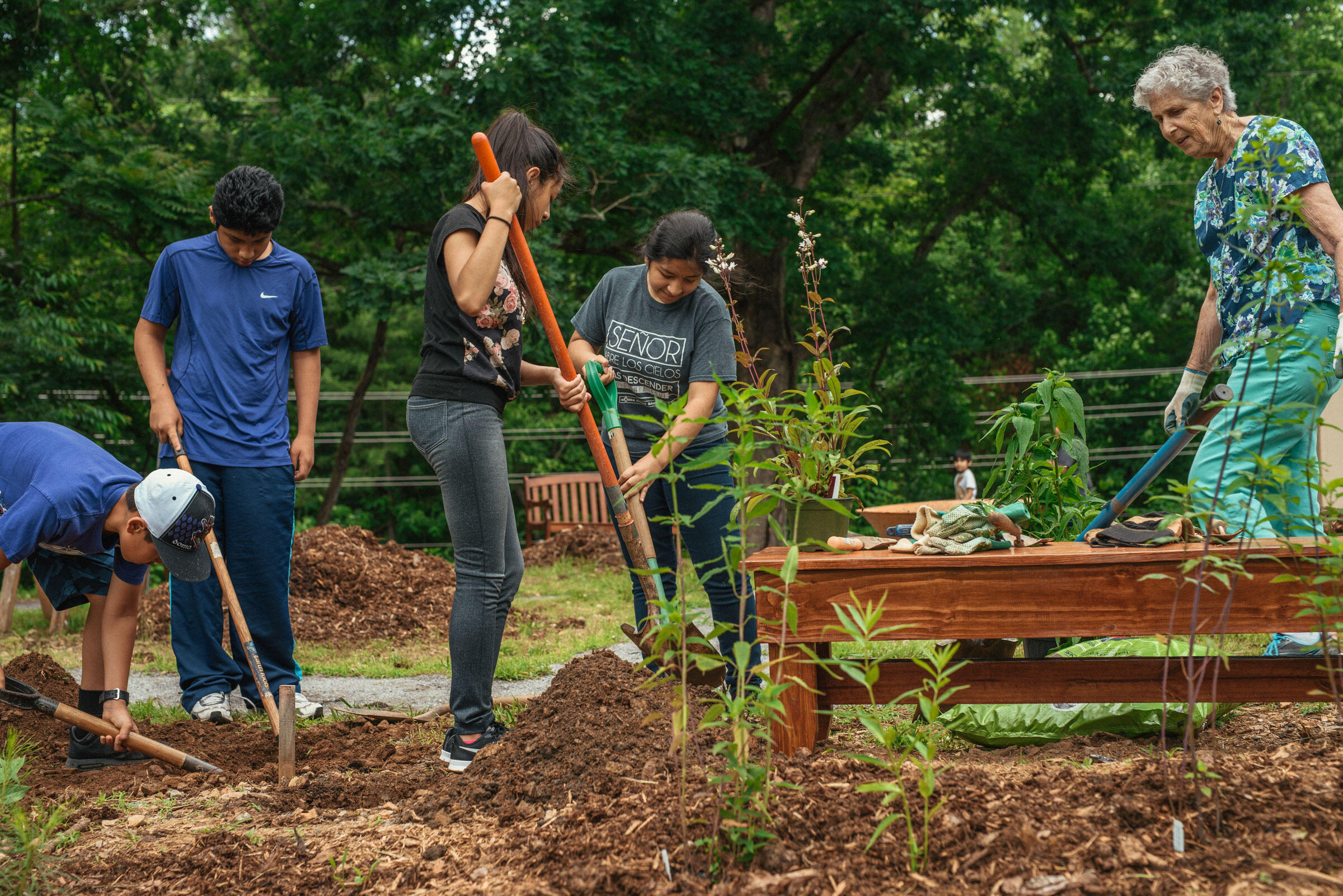 A Native Plants Garden That Brings Birds, Pollinators, and Parishioners Together

The partnership between Elisha Mitchell Audubon Society and St. Eugene Catholic Church in Asheville, North Carolina, is just one example of the chapter's work in the community. 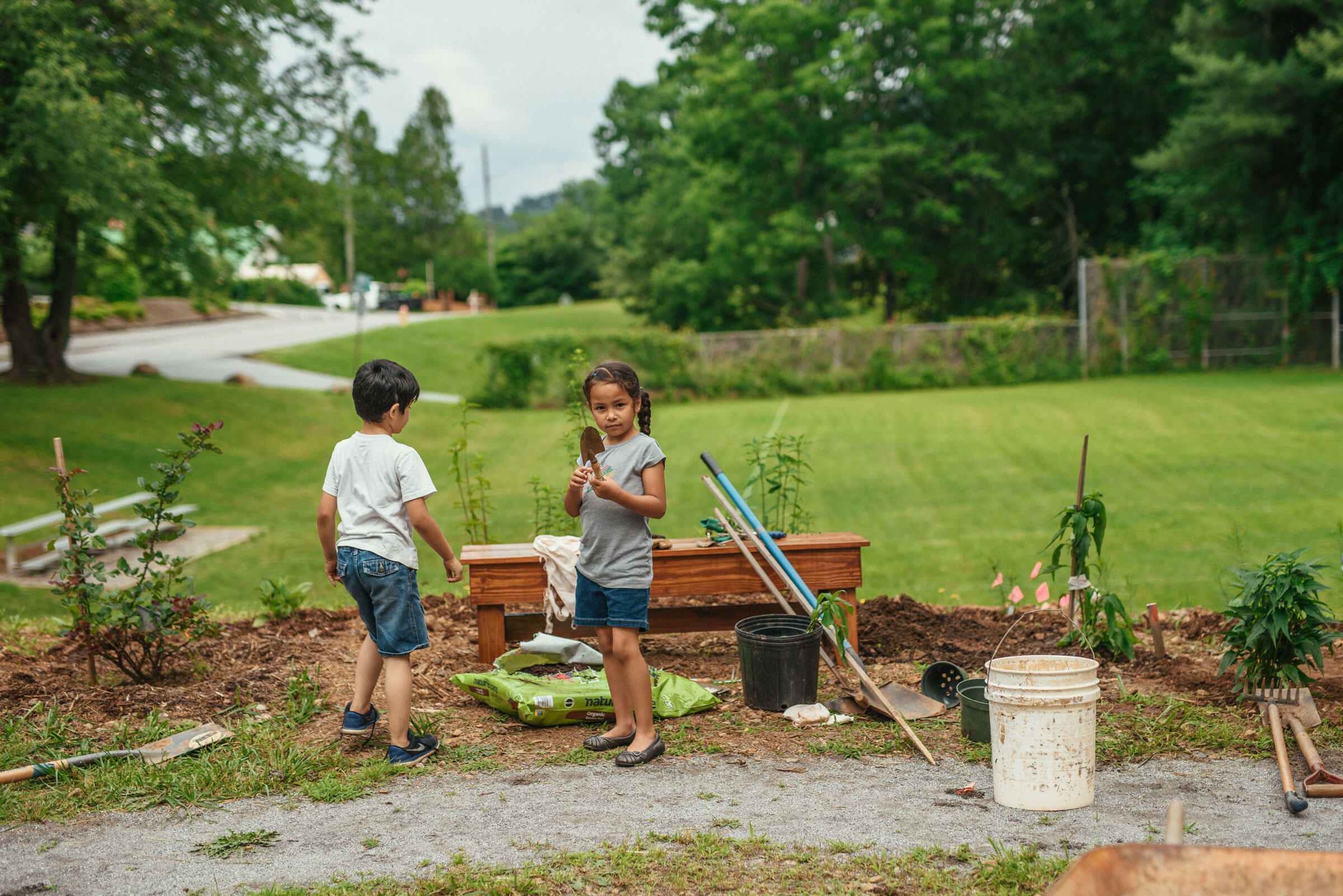