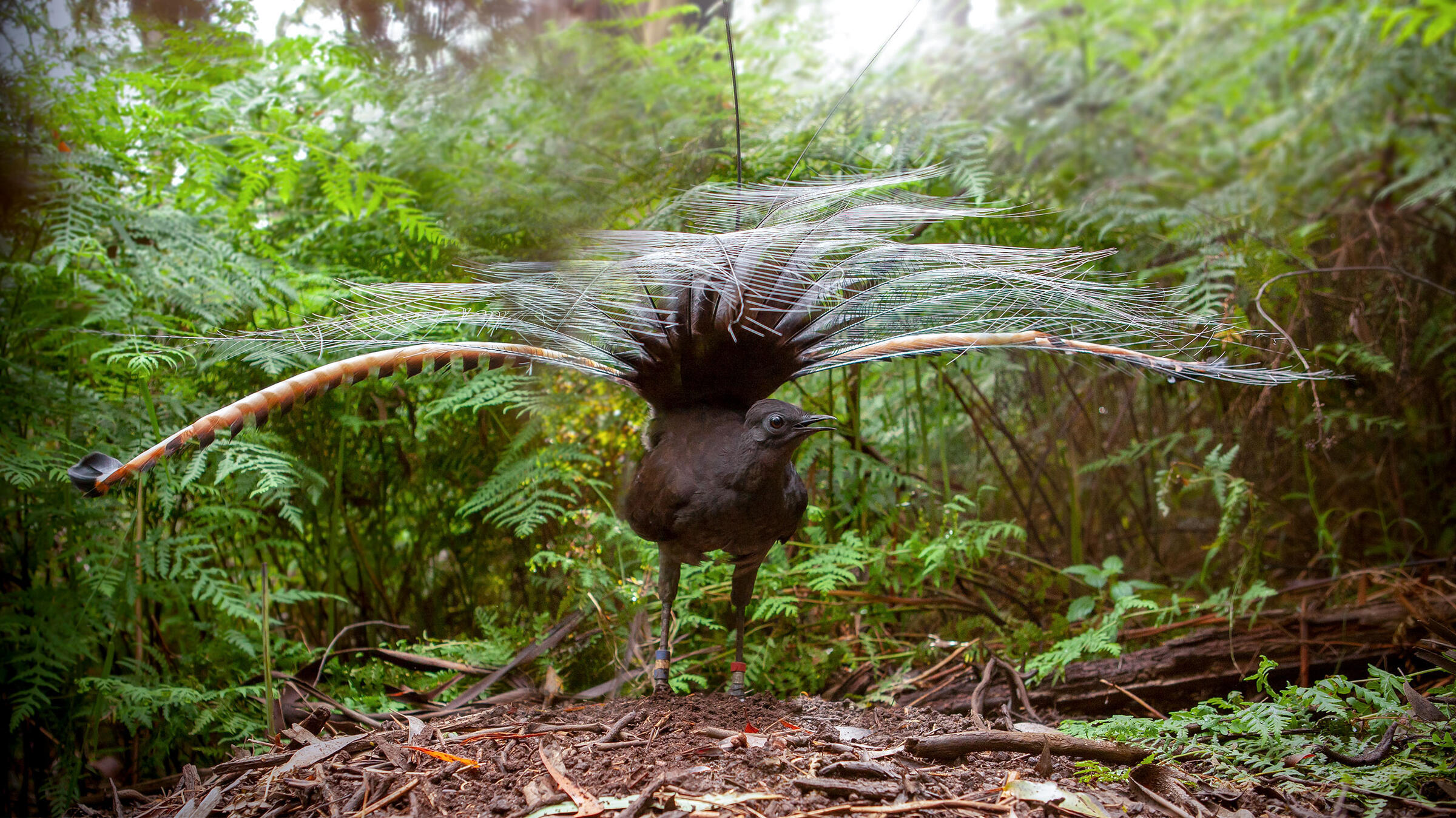 The Superb Lyrebird is already famous for its ornate tail feathers and beautiful songs. Now, a new study in Ecological Applications has given us another reason to admire this Australian specialty: It turns out that lyrebirds are one of nature’s best ecosystem engineers, too.

When the ground-dwelling birds aren’t singing or shaking their ornate tail feathers to impress a potential mate, they spend their time foraging, using their powerful, rake-like feet to unearth insects and crustaceans. Each bird overturns vast amounts of leaf litter and soil in the wild—up to a staggering 352 tons, or 11 dump trucks each year, according to researchers, who spent two years monitoring Superb Lyrebirds in the Central Highlands of Victoria. On average, the researchers found that the birds displaced at least 155 tons (or 5 dump trucks worth) of soil and leaf litter per hectare each year.

It is “a gobsmacking amount of soil,” says Alex Maisey, an ecology Ph.D. candidate at La Trobe University, and the lead author of the study.

Without the Superb Lyrebird, eastern Australia’s forests would be vastly different places. As they forage, the birds inadvertently play a large role in maintaining a healthy habitat that benefits organisms such as plants, fungi, and insects. Their digging aerates the soil and buries leaf litter, hastening its natural decomposition. This creates microhabitats for small invertebrates, and helps seeds germinate on the forest floor.

Without the Superb Lyrebird, eastern Australia’s forests would be vastly different places.

All that raking also prevents the accumulation of dry leaf litter on the surface, which reduces the risk, extent, and intensity of wildfires. “If there's lots of fuel sitting on the ground available to a fire, then the fire will burn hotter and quicker," Maisey says. "But when lyrebirds are actively burying fuel, it becomes unavailable to fires."

At the end of their two-year study, Maisey and his team found that patches of forest where the birds were experimentally excluded had three times more dry leaf litter than areas where they were allowed to forage freely.

“They definitely play a significant role in fire reduction,” says Todd Elliot, a biologist with the University of New England (Australia), who was not involved with the study.

Although wildfires are a natural and necessary phenomenon in Australia, the size and intensity of the country’s seasonal wildfires have been growing each year thanks to a combination of droughts, heatwaves, and other extreme weather events brought on by climate change.

The wildfires that ravaged southeastern Australia during the 2019-2020 fire season burned approximately 12 million hectares of forest. Given the likelihood of more large-scale wildfires hitting Australia, conserving these birds is more important than ever, the researchers say.

The Superb Lyrebird is currently of “least concern,” according to the International Union for the Conservation of Nature. But its conservation status may have changed due to the fires, which burned roughly 40 percent of its native range, according to a preliminary analysis by BirdLife Australia.

Scientists, including Maisey, are currently conducting studies to determine the true scope of the fire’s impact on the species. Without the Superb Lyrebird, Maisey says, the forest would “probably look very, very different. The whole structure and community of the forest might change." 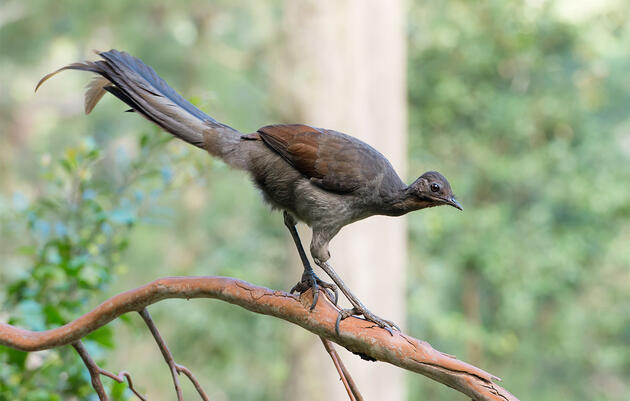 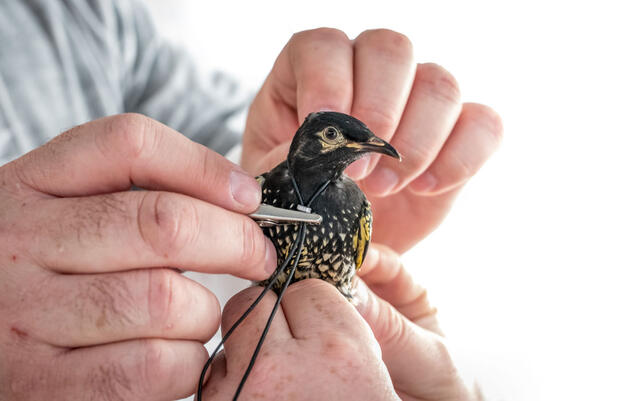 Efforts to save Regent Honeyeaters seem to be working, but scientists and Aboriginal conservationists are on edge as another bushfire season begins. 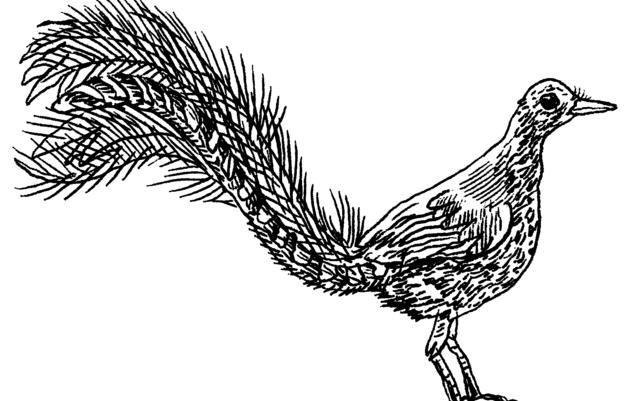 An artist with commercial appeal.