What does it mean to travel like a birder? It means, quite simply, to be prepared.

Birding is different than other hobbies—mountain biking, for example—because birding can happen at pretty much any time. If you’re a traveling mountain biker, I’d just tell you to pack up your bike in a box, ship it to where you’re going, then open it back up and go riding. There isn’t generally occasion to go mountain biking in an airport.

But you can bird from airports. And taxis, and buses, and literally anywhere that has a view of the outside. If you want to travel like a birder, you need to be ready at all times to bird.

Thankfully, birding doesn’t require much, especially when you’re a gear-averse simpleton like me. Here are a few tips on how to travel efficiently and effectively, whether in the plane or in the car.

Have you seen those overhead images of all the gear some professional photographers travel with, and it’s like 50,000 different lenses and bodies and gadgets and gizmos all arranged together? Like this. Okay, well, a perfectly acceptable birding version of that is just a pair of binoculars sitting all by themselves. That’s all. There are some things you can add to that if you want—enough to even rival the professional photographer—but nothing else is required. To travel like a birder, you just need binoculars. Put them in your backpack and you’re good to go.

Column over? You wish. Let’s talk about some of the other helpful travel items. I am going to start with “smartphone,” even though it’s not really a birding item. You’re going to have a smartphone with you no matter what. Well, load that bad boy up with birding apps. If you’re traveling in the United States, you’ll need one of the available field guide apps like the one Audubon offers. I try to fly with as few paper field guides as possible. They’re heavy and take up valuable suitcase space that could better be used for an extra pair of socks or that camping stove you know you’ll need.

There are other apps that also come in handy while traveling. I like some of the identification ones, like Merlin. And programs that help you learn bird calls, like Larkwire, can be fun to prep with while also being useful for drowning out the snoring guy next to you on the plane.  (Just make sure you’re wearing headphones).

If you’re traveling internationally, you’ll have to do a search to see whether or not a phone-based field guide is available. There are apps available for many parts of the world, but not everywhere, so check ahead and get a paper guide if you need to.

As I mentioned earlier, don’t forget to bird from airports themselves—they can be a great place to pick up a few species, even on layovers. When I went to Ecuador in 2007, the airline lost my bags, so for five days straight I had to go back to the airport in Guayaquil to see if my bags had made it. I spent most of the time waiting around in lobbies and looking out windows, which is how I got my lifer Saffron Finches and saw some weird kingbirds. I’ve also seen White-tailed Hawks and Scissor-tailed Flycatchers while taxiing to my gate at Houston’s George Bush Intercontinental Airport.

Along with your bincoluars, you’ll want a camera if you can manage it. I have a big lens that can be a pain to travel with. The lens has its own little padded case, so I usually wrap the case and the camera body with a bunch of clothes and then check my bag. I’m sure this is probably unsafe and exposes me to all kinds of theft and stuff, but nothing bad has happened yet. Hey, I didn’t say these would be the best tips!

So, to fly like a birder is pretty simple: Just throw all your birding stuff in a bag and go! Oh, and don’t forget your phone charger.

Of course, you don’t need to fly to be a traveling birder. Driving is traveling! And when you’re driving, you can bring a whole lot more stuff with you. Your car is like your own portable birding battlestation.

Things I always keep in my car: big rubber boots like these, which are great for traipsing through snow or mud or grass with ticks; an extra field guide (paper is still better than squinting at a tiny smartphone screen when you have the extra space); gloves!; and my scope.

Yeah, I keep my scope in the car. I do. It’s not a good idea, but I’m pretty lazy. In 2011, I took my car to a mechanic in my new town and had my scopes in the trunk. He said he’d only have the car for a couple days, but after a lot longer than that, I eventually found out he was a deadbeat and had stolen my scope! Police were called and everything turned out fine, but the lesson is: I didn’t learn my lesson. Lugging the scope around is a pain, and I like to have it at all times. I still take it out if I’m going somewhere that I won’t need it, but otherwise I keep it on hand.

Some people pack lots of snacks and drinks when they go on roadtrips, but I’m not one of those people. Even though it’s more expensive, I always try to pick up food on the road. I like the excitement of not knowing exactly what I’ll be eating, and I get bored just looking over at the dumb sandwich I made for myself. I don’t even like bringing my own food to work.

(This only really applies to food that I make, because I’m a bad cook. My friend Shannon used to make us breakfast sandwiches and chicken salad before we’d go birding in Mississippi, and it was better than literally anything available to purchase for miles.)

Also, and I am starting to sound like my dad here, make sure you have a spare tire, a jack, and whatever else you might need for emergency car maintenance. I’ve never had a flat tire birding, but I have had to call AAA after locking my keys in my car in the wilds behind Lake Balmorhea, Texas. It took forever for them to get there, but I was looking at Cinnamon Teal and Black-throated Sparrows in the meantime, so I did fine. That reminds me: Get AAA.

Traveling like a birder is easy, so long as you’re prepared. Think ahead, and keep it simple, and you’ll never miss a bird. 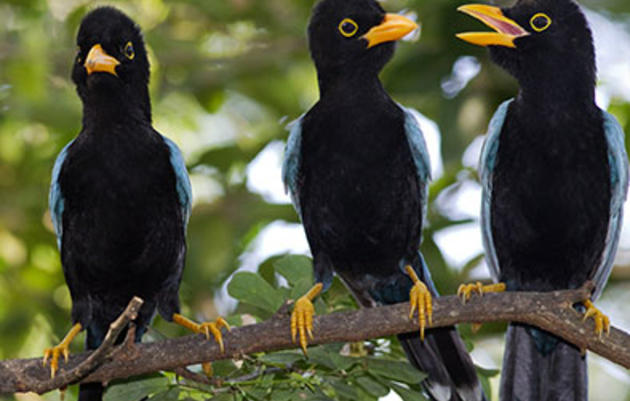 6 Nearby Tropical Birding Hotspots to Escape to This Winter

An incredible array of avian life is a short plane ride away. 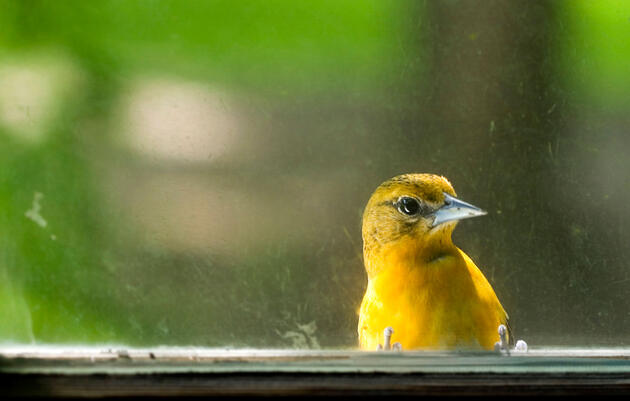 Birdist Rule #88: Think Up Some Excuses To Go Chase Birds

What happens when a rare bird shows up while you’re still at school or the office? WHAT HAPPENS THEN? 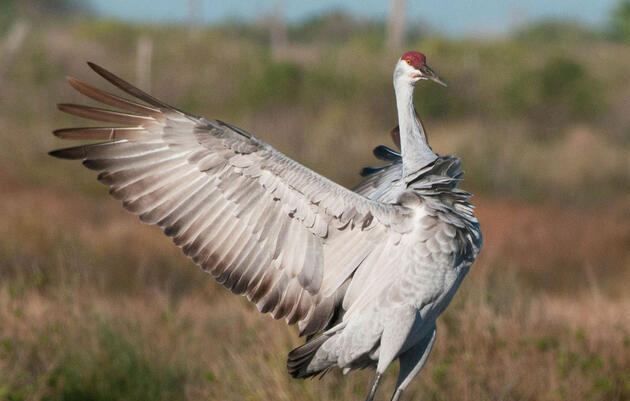 Grab your calendars and mark down these avian activities from Oregon to Florida.