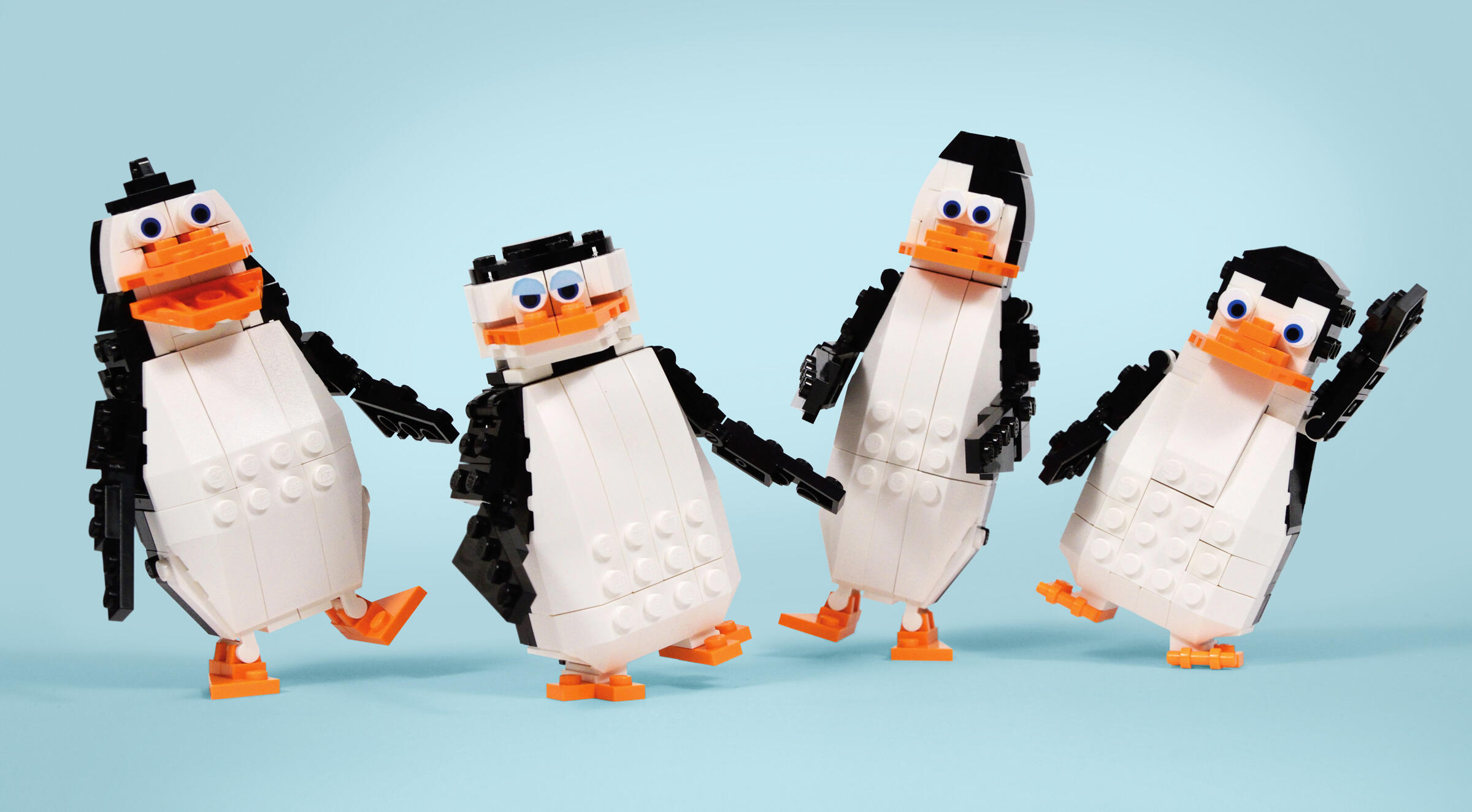 A new book showcases the wild beauty of LEGO models.

Not all sculptures are made of bronze or marble: For his upcoming book Beautiful LEGO: Wild!, Mike Doyle hunted down and photographed intricate LEGO beasts from around the world. This latest addition to the Beautiful LEGO series (past books have focused on architecture and shadow play) highlights plants and creatures of all types, including birds—cockatoos, macaws, and even a kiwi make appearances.

Thomas Poulsom, who built the LEGO kiwi, is no stranger to the craft. He designed the first official LEGO Birds set, which includes a hummingbird, a Blue Jay, and his personal favorite, a European Robin. “They’ve got great character,” he says. “Because I’m a gardener, I have a great relationship with robins. When I’m digging . . . they’ll come up so close that they’ve landed on my foot on occasion.” Poulson hopes to rally fan support for second set of avian models, LEGO Birds 2, which the company  may produce if demand is high enough.

Of course, not every creation featured in Beautiful LEGO has feathers: Tree frogs, coral reefs, and a bust of internet legend Grumpy Cat are all part of the lineup. But birds pose a particular challenge to LEGO builders, says Poulsom: “Their legs are so skinny, and their feet are so spindly. It’s really, really hard to get that effect with LEGOs and keep it strong.”

Like many of the LEGO-ers featured in the book series, Poulsom uses a technique in which the bricks are sometimes rotated to the side or flipped upside-down, leaving the “studs” exposed. (Among LEGO aficionados, this is known as S.N.O.T., or Studs Not On Top.) “I think it really helps give it a more rounded feel, and a more textured, feathered look,” says Poulsom.

It took Poulsom 300 blocks to make his kiwi. Some of the other sculptures in the book, like Sean Kenney’s Hummingbird and Bird Bath, are built on a much larger scale (31,565 pieces in Kenney’s case). But as most LEGO fans know, complexity is just part of the game. As Doyle writes in his preface, "Creating animals has its own challenges. Their forms needs to be reconizable and specific, and the tight curves and appendages can be difficult to achieve . . . There is no end to the imagination of these builders."

Here are a few of the birdy sculptures that caught Doyle's eye: 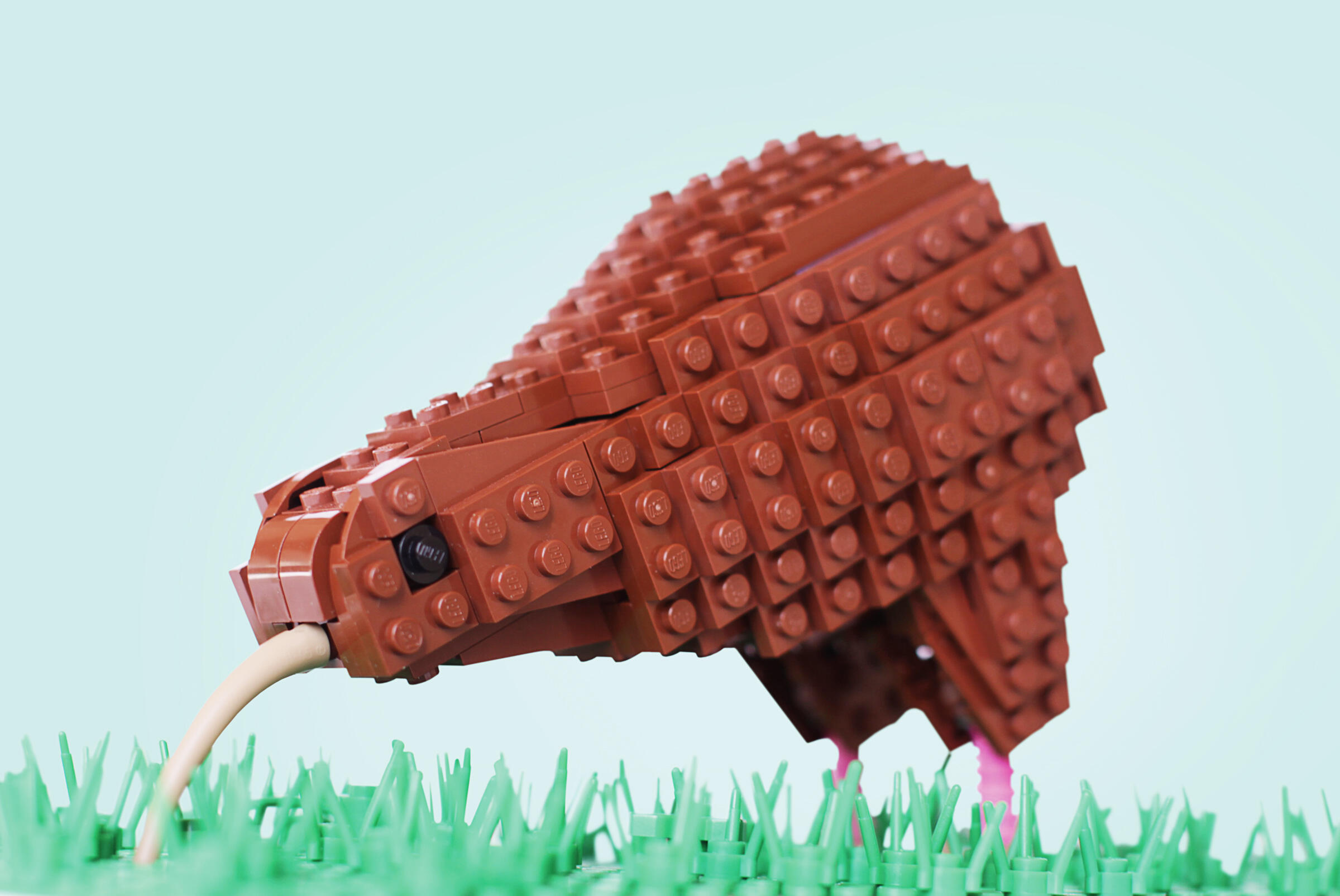 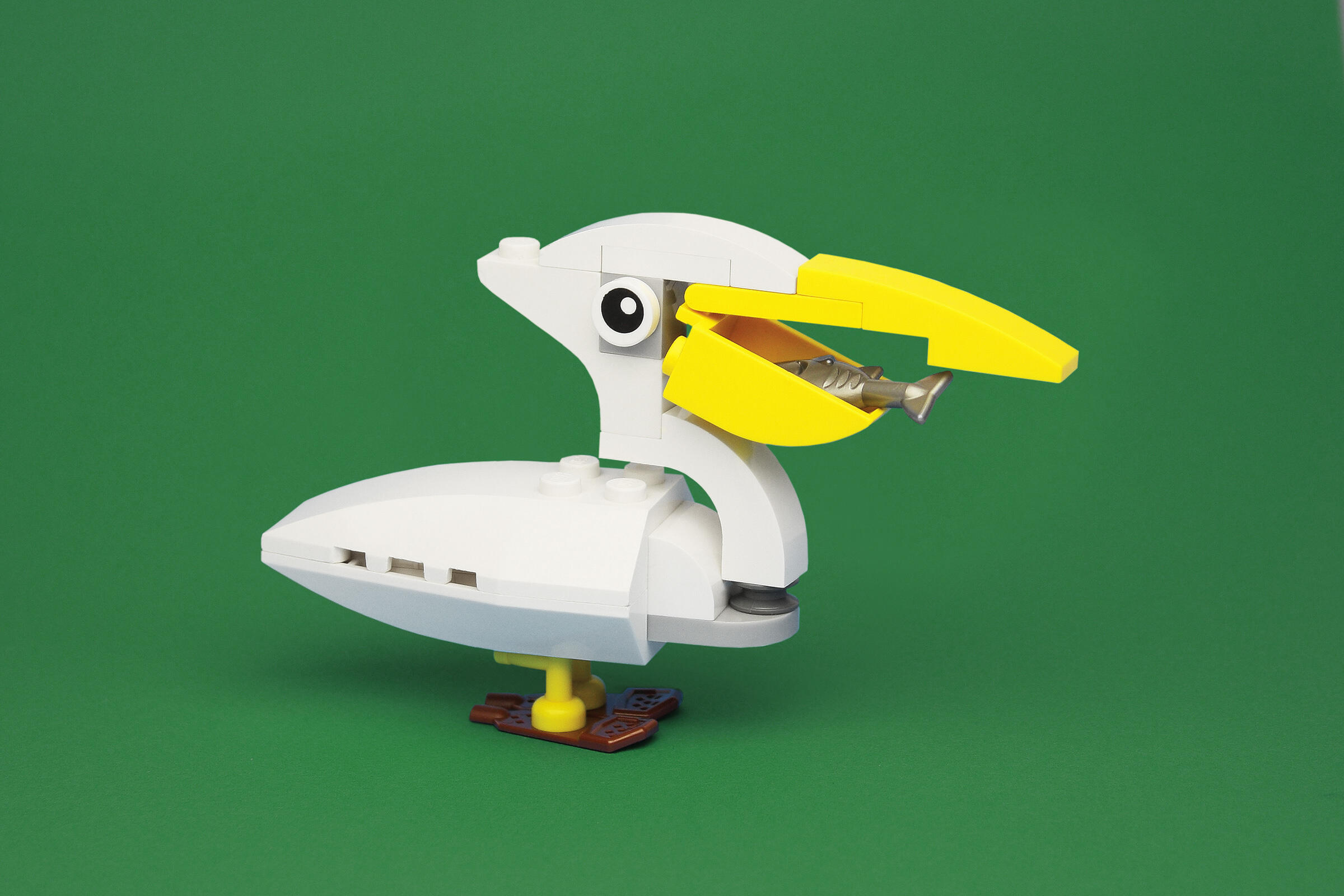 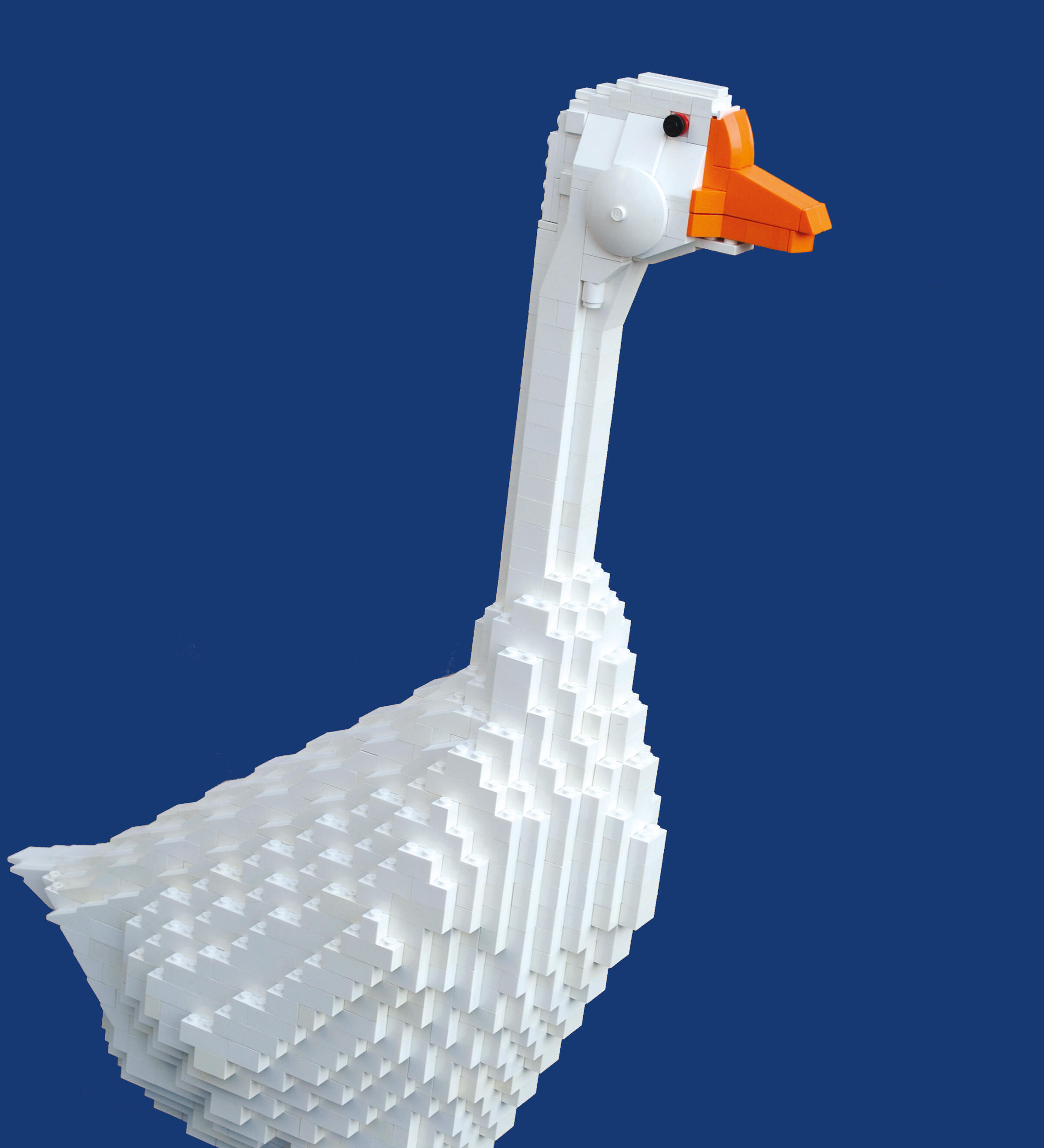 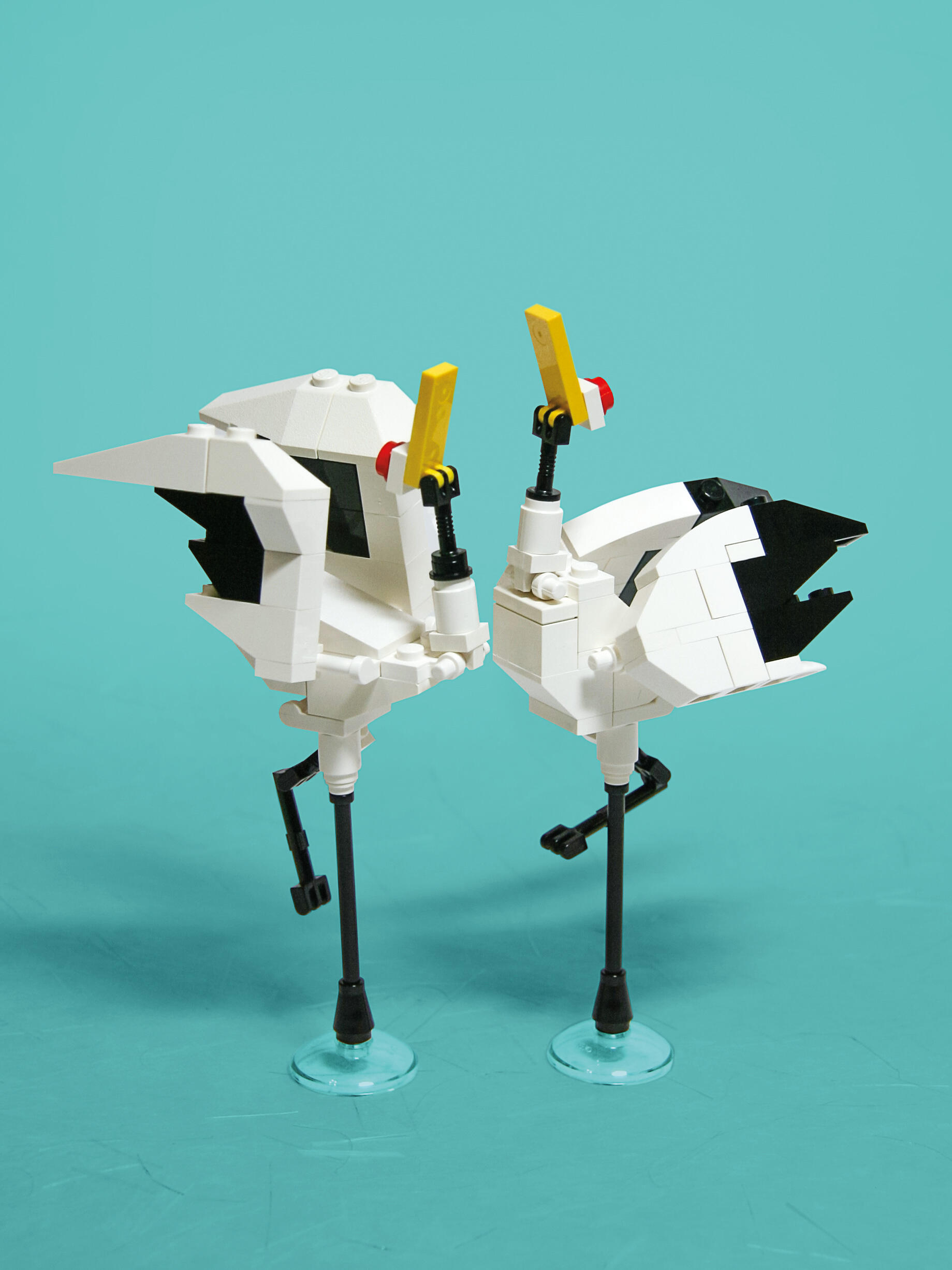 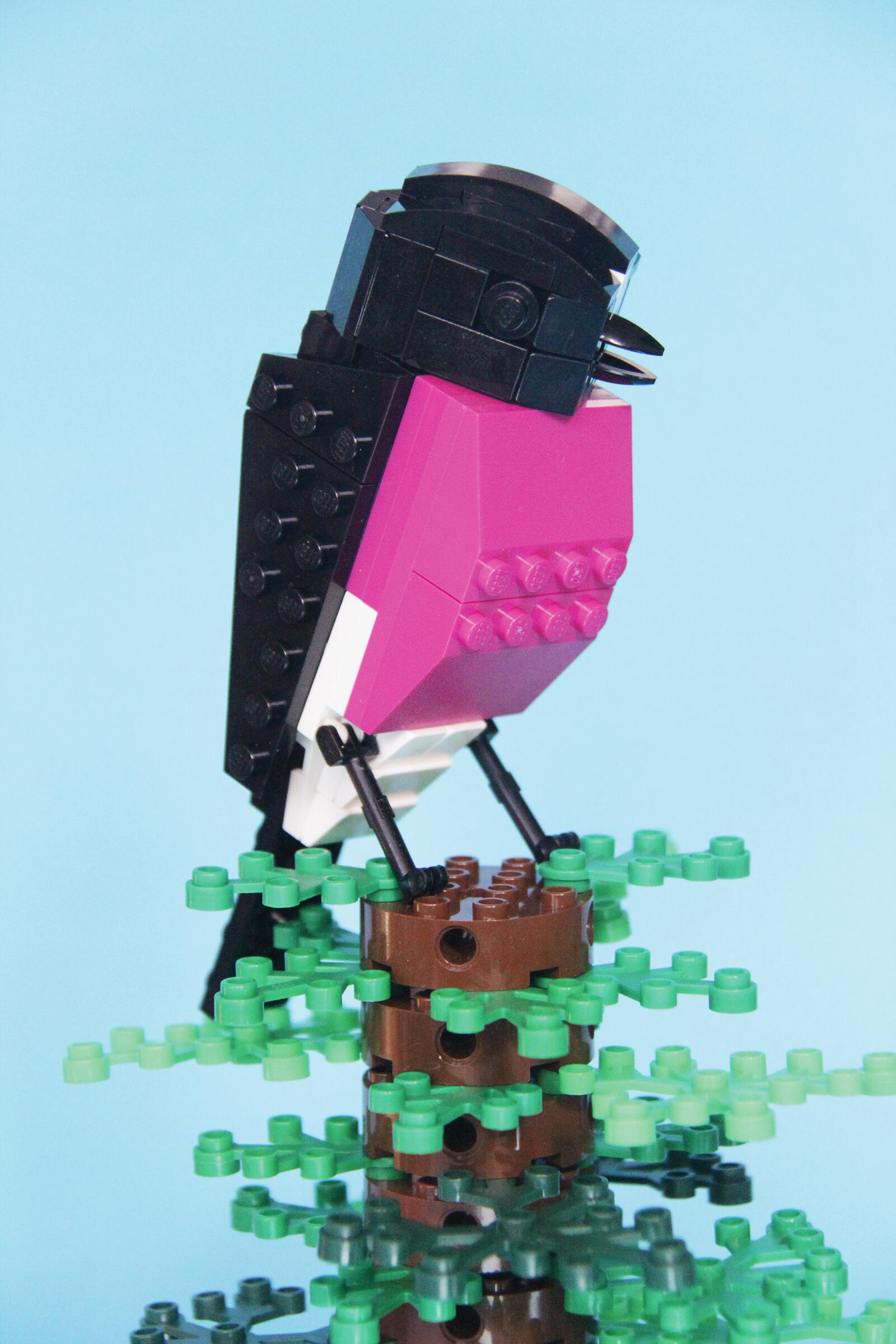 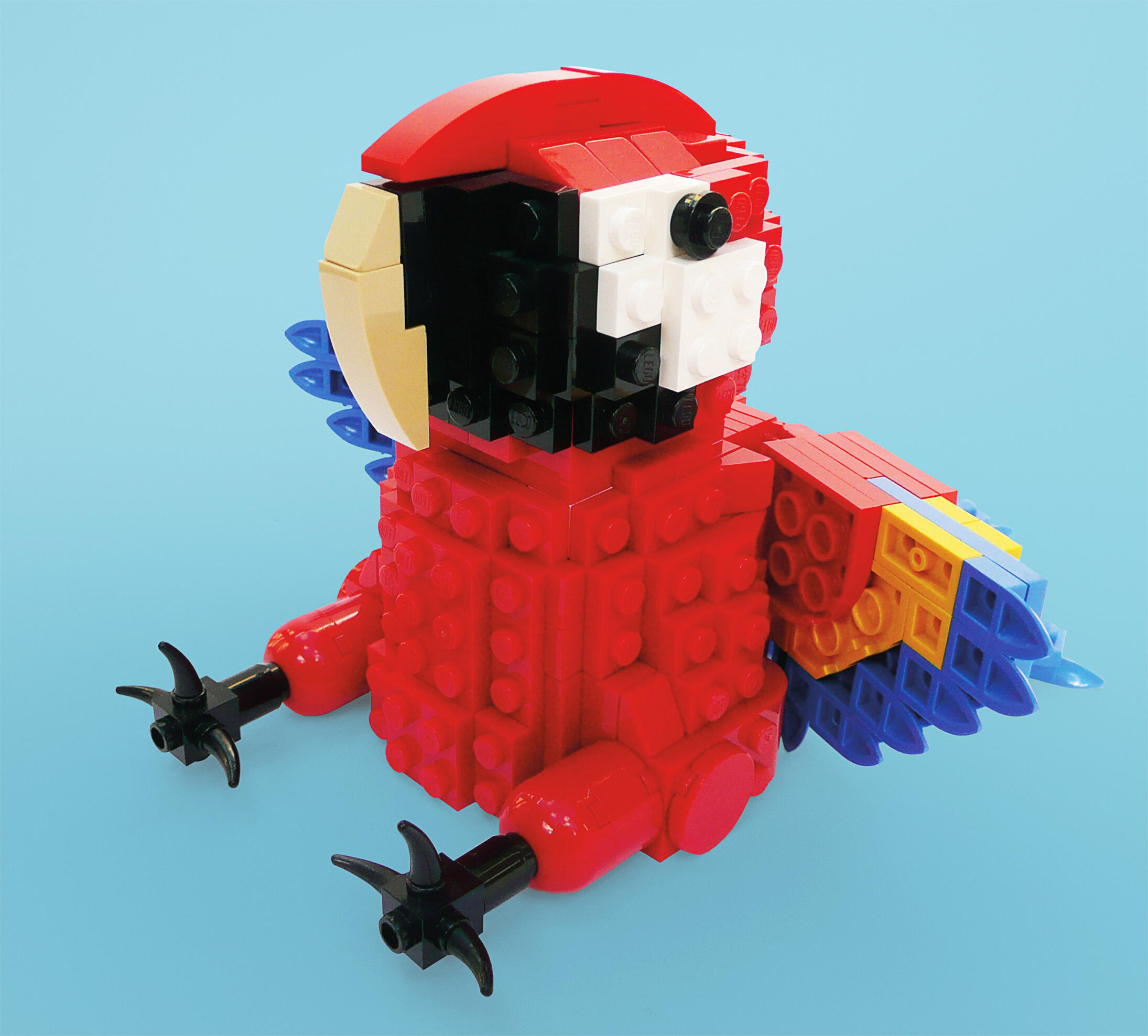 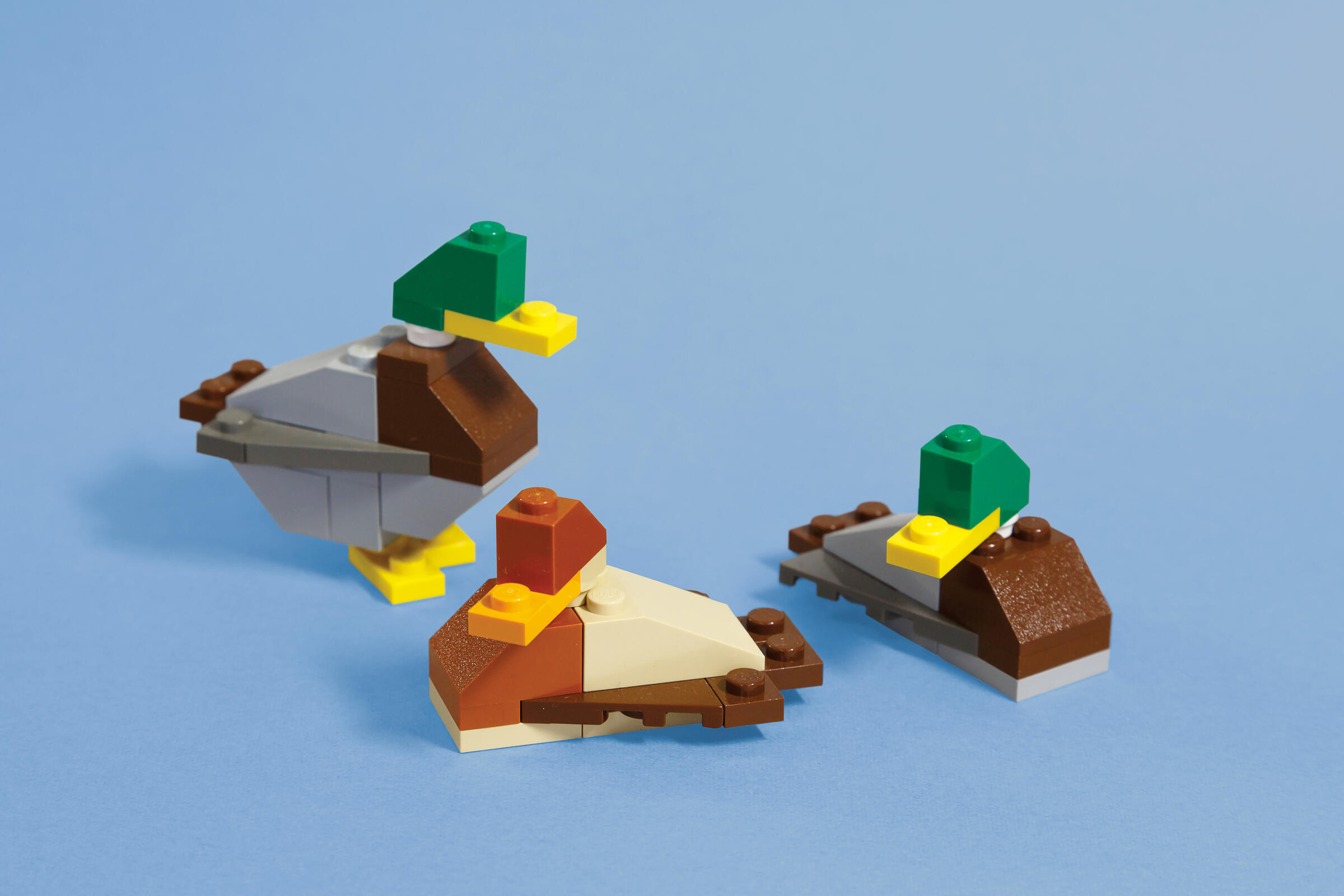