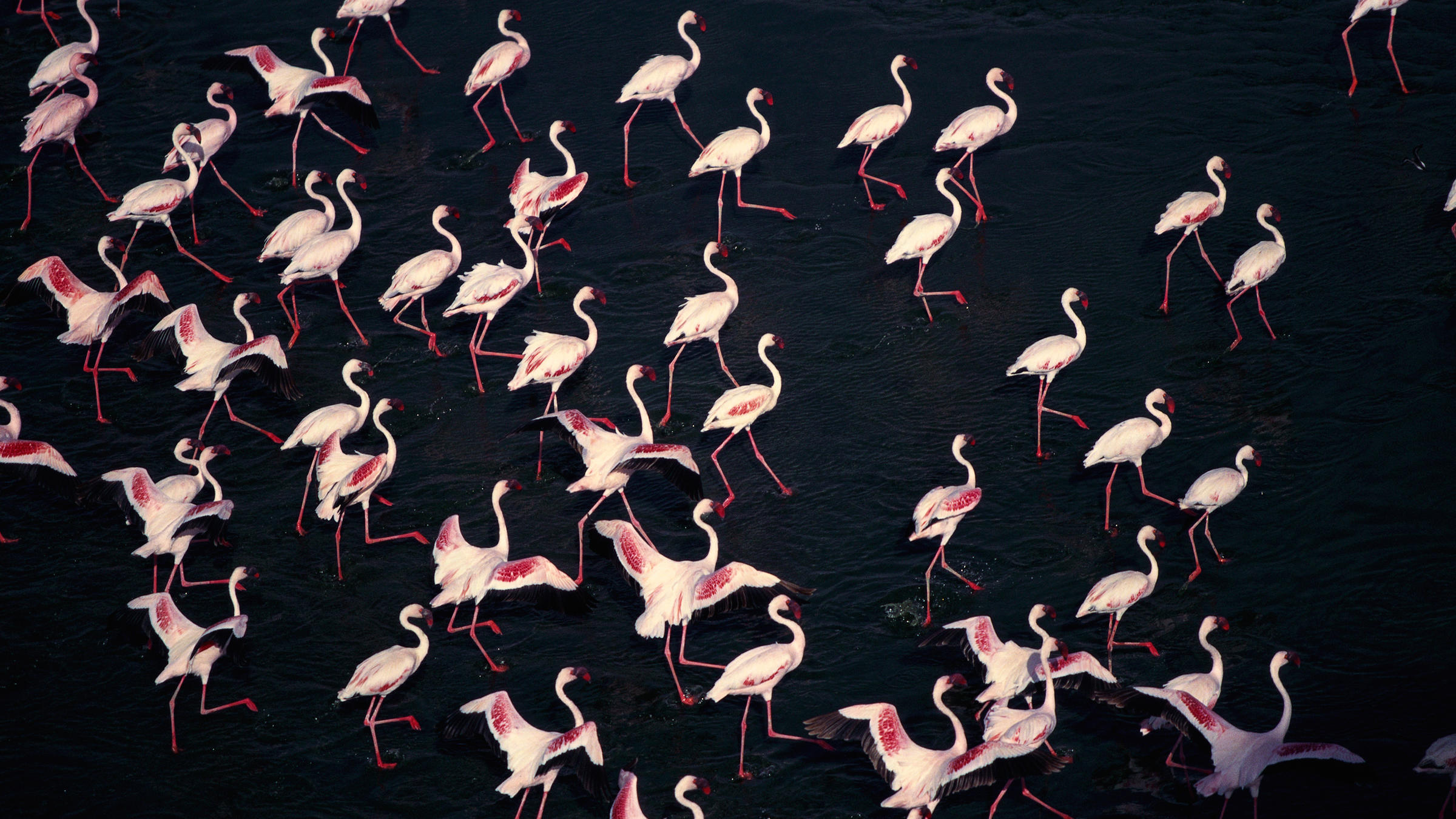 Global Big Day, By the Numbers

Cornell’s push to add species to its online bird database is a massive success.

On Saturday, Cornell had its first annual Global Big Day, and boy did it go over in a big way. eBird users stepped up to the 24-hour challenge to tally their sightings on the database, which is maintained by the Cornell Ornithology lab and used to study global bird diversity. As eBird project leader Chris Wood told Scientific American: “[T]he idea really is to inspire people to not just count birds on this one day, but really to count birds every week or every day and then really understand about how ecosystems are functioning, how birds are moving across the landscape.”

Here’s a breakdown of Big Day’s biggest—and most notable—numbers:*

*Numbers at press time. Sightings from May 9 are still being added.

Even though the next Global Big Day is a while away, you can continue sharing your daily sightings on eBird. Register as a user (for free) here. Or explore the birds in your region here.