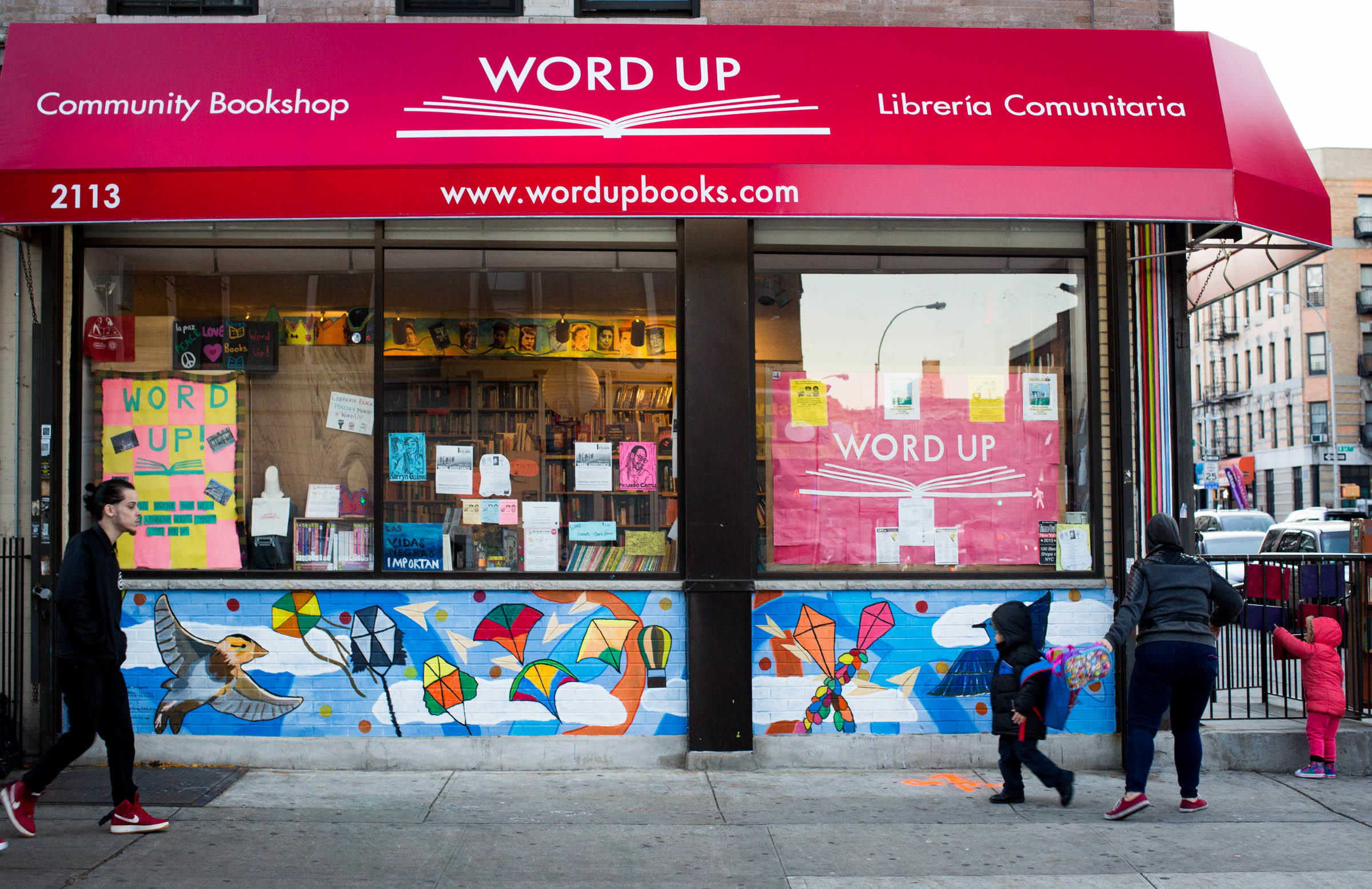 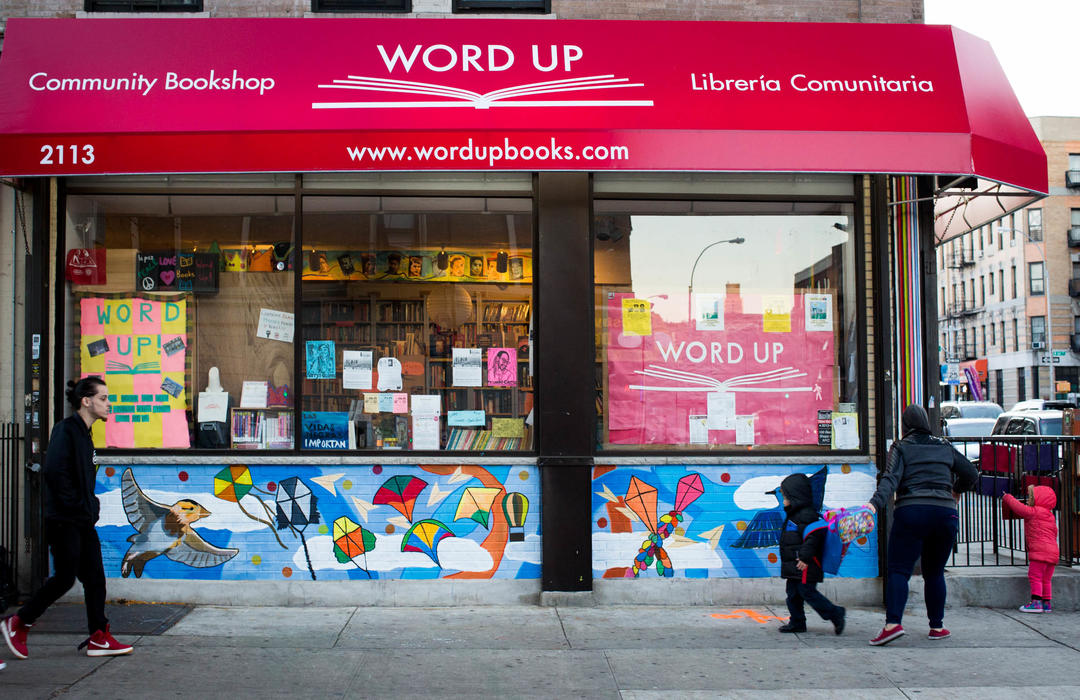 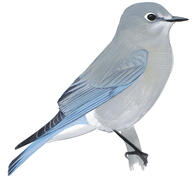 About the Birds: Already in serious decline, the furtive Henslow's Sparrow may lose 85 percent of its current summer breeding habitat with climate change, causing the bird to disappear from fields and meadows to the east and south of Iowa. The Mountain Bluebird nests in sagebrush desert, mountain meadows, and alpine tundra, habitats expected to suffer under climate change as well. It could lose half of its current breeding range and also face drought and wildfire.