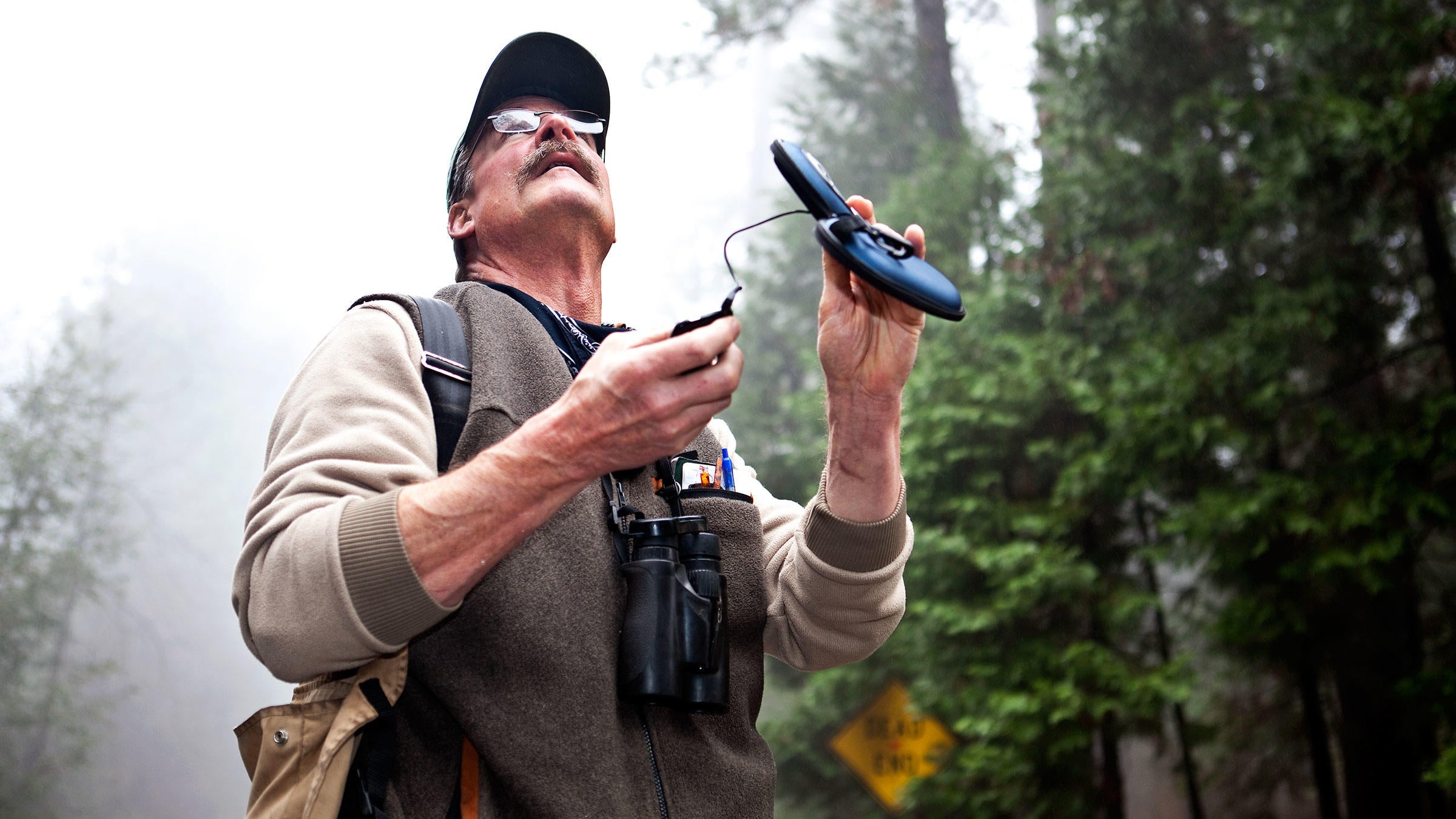 How to Use Birdcall Apps

Apps that play birdsong can be a terrific tool for birders and bird photographers—as long as they’re used responsibly.

The proliferation of birding apps, which play birdsong with just a tap of the touchscreen, has been wonderful for attracting new birders to the hobby. But the apps have also increased exponentially a controversial practice: the use of playback, or playing a recording of birdsong to lure a bird into view.

Playback is one of the most powerful tools in a birder’s struggle to see birds in the wild. It will arouse the curiosity of any species at any time of year, but it works best on territorial species during nesting season. Birds that might otherwise be too shy to come into the open can be attracted by the sound of a potential rival. Whether this trickery has any significant impact on the birds is not so clear.

Fundamentally, birding disturbs birds. Everything we do has an impact on them. But in some situations playback can be less disruptive than other methods of attracting birds, at times even less disruptive than sitting quietly and waiting for a bird to show. Proponents argue that playback reduces the need to physically enter and disturb a bird’s habitat and, unlike pishing, targets a single species.

Of course, others argue that playback causes birds unnatural stress, and at least one study shows it can cause a male to lose status with its rivals and mate. Researchers generally agree that the effects of playback are poorly known. So like other birding techniques, playback requires care and “field-craft.” You need to be aware of, and sensitive to, the habits and behavior of the bird you are trying to lure.

When using playback in the field, here's what not to do:

And here’s how you can responsibly and effectively use playback:

Adapted from “The Proper Use of Playback in Birding,” by David Allen Sibley. Read the original version here.