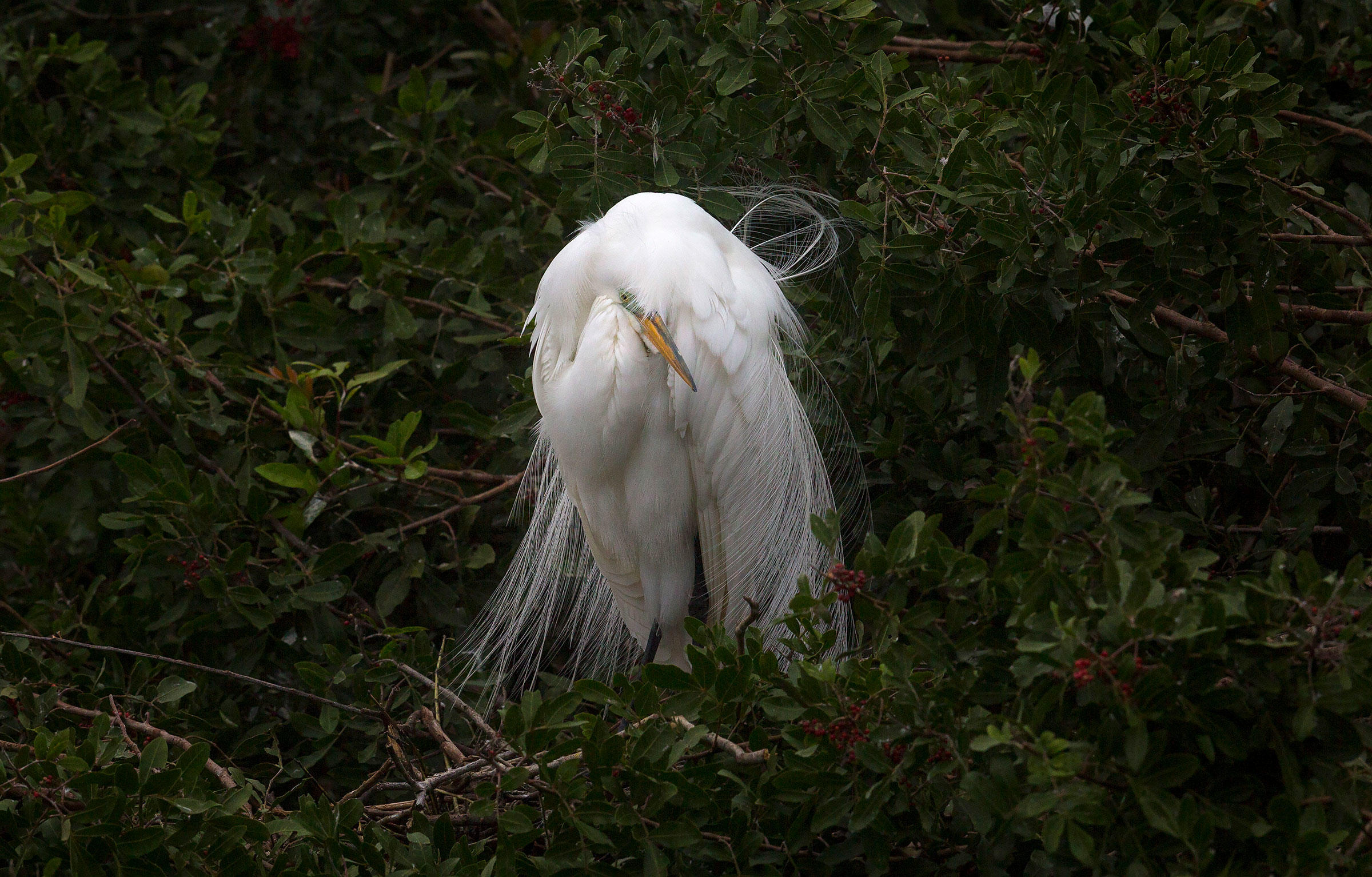 Any day now, the federal government could double down on a controversial policy that would wash its hands of responsibility for preventing unnecessary bird deaths.

Nearly two years ago, the U.S. Department of the Interior’s top lawyer issued a legal opinion stating that the department would no longer enforce “incidental take”—the unintentional but predictable killing of birds, usually through industrial activities—under the Migratory Bird Treaty Act (MBTA), one of the nation’s oldest conservation laws. The interpretation overturned a decades-long policy that has held  businesses accountable for their negligence, including $100 million in fines against BP for killing an estimated 1 million birds in the 2010 Deepwater Horizon disaster. It also removed a threat of punishment that has pushed the oil industry, electricity transmission companies, and others to take steps to prevent avian deaths.

Now, Interior is working to cement that position by enshrining it in an administrative rule that, if it survives inevitable legal challenges, would formalize the 2017 opinion and make it harder to roll back. But as the federal government works to relieve industry of the threat of enforcement, recent developments signal that states could step in to fill the gap in protection for birds.

Indeed, California recently did just that. On September 27, Gov. Gavin Newsom signed a bill that amended existing law to clarify that the state retains its authority to prohibit the killing of birds and will not defer to the federal government. Last year, California Attorney General Xavier Becerra issued a legal advisory asserting that the state would continue enforcing incidental take. Becerra also was among eight state attorneys general who filed a lawsuit last year in federal court seeking to vacate Interior’s 2017 opinion. That complaint is being considered in the Southern District of New York alongside a pair of similar suits from Audubon and other conservation groups.

The bill, AB 454, became law about a week after a major study revealed that North America has lost more than a quarter of its overall bird population in the past half-century. “As bird populations continue to decline at alarming rates throughout the United States, AB 454 allows California to retain its authority to ensure the survival of our birds regardless of environmental rollbacks and short-sighted policies issued by the federal government,” said Sarah Rose, executive director of Audubon California, which championed the measure, in a statement.

And in the Green Mountain State, Audubon Vermont has been working with members of the General Assembly to explore legislation on incidental take, according to David Mears, the group’s executive director. “We are a state full of people who care about birds and who are committed to restoring the protections that have been in place for many decades,” he says.

Typically, states have played a support role in carrying out the goals of the MBTA, letting the U.S. Fish and Wildlife Service (FWS) take the lead in compelling industry to use best practices to prevent bird deaths, such as covering oil waste pits to prevent waterfowl from landing in them, or retrofitting electric transmission lines to avoid electrocuting raptors. But in the absence of federal leadership, 25 states lack clear laws that could be used to regulate incidental take, according to an analysis by the Association of Fish and Wildlife Agencies (AFWA). Aside from California, 17 have laws that could potentially serve that purpose, though none is as directly focused as California’s on incidental take of birds, and none have been used in such cases, says Lane Kisonak, legal affairs manager for AFWA.

With the FWS no longer on the beat, several of the state agencies that make up AFWA’s membership expressed concern about the gap in protection and asked the group for guidance, Kisonak says. So, in late September, AFWA published a toolkit that includes a menu of policy options for states that want to assert their authority to enforce incidental take. It includes model language for drafting bills, as well information about how governors, state wildlife agencies, and attorneys general can get involved.

It’s not a radical idea for states to pass laws that go further than the federal government to protect migratory birds.

It’s not a radical idea for states to pass laws that go further than the federal government to protect migratory birds, says Erik Schneider, a policy manager with the National Audubon Society who contribute to the AFWA document; the MBTA specifies that they can do so. “States predominantly manage wildlife, so this fits into their broader enforcement capabilities,” he says.

But while states may have the authority to go after industry for killing birds, they shouldn’t have to, says David J. Hayes, executive director of the State Energy and Environmental Impact Center at New York University. “I applaud California's and other state initiatives to protect migratory birds,” said Hayes, a former deputy secretary of the Interior Department, in an email. “But it is unfair and irresponsible for the administration to turn over the protection of migratory birds to individual states, many of whom will not have the resources, or the will, to fill the federal gap.”

Along with state-level discussions, there are efforts on Capitol Hill to strengthen federal protections for birds. In June, a subcommittee of the U.S. House of Representatives held a hearing to discuss draft legislation, proposed by Rep. Alan Lowenthal (D-CA), that would amend the MBTA to explicitly reaffirm that incidental take is illegal. The bill would also establish a federal permitting process for incidental take. Under such a program, as long as companies follow the best practices outlined in their permit, they can be certain that they aren’t violating the law, even if some unintentional bird deaths still occur. Paul Schmidt, a former official in the FWS migratory bird program, told the subcommittee the proposed bill “would effectively modernize this 100 year old law and ensure that migratory bird conservation is balanced with our economic prosperity.” The U.S. Chamber of Commerce, on the other hand, opposed the legislation, calling the proposed permit program excessively complex and costly.

Getting Lowenthal’s proposal or something like it through Congress will be an uphill battle, but in the meantime, more states could follow California's lead. Regulated industries tend to crave certainty and loathe patchwork policies, so if those state-level bird protections begin to snowball, then a uniform federal framework might start to look like a better option.