The Climate Watch team has asked that people not participate in the community science program this year in the interest of keeping everyone safe from Covid-19. But we’ve had volunteers write in, concerned that not gathering data this year will tank the results—and offering themselves up as sacrifice to the scientific gods.

The offer is generous, but unnecessary. Scientists have been dealing with dodgy datasets for as long as those datasets have existed. Even well-known, long-term studies, like the Christmas Bird Count (CBC) and the Breeding Bird Survey (BBS), have occasional gaps. World War 2 had a pretty significant impact on the number of people who could participate in the CBC, but that hasn’t diminished the program’s value, according to its director, Geoff LeBaron. In the case of the BBS (which will also be severely curtailed due to Covid-19), gaps in data and even entire survey routes disappearing or moving is pretty much par for the course.

Brooke Bateman, senior climate scientist for Audubon, says that she had to deal with the patchy BBS data in some of her past work, making decisions based on what questions she was trying to answer or how bad the data actually was. “Sometimes you just can’t use data from a given route for certain analyses,” she says. “Or you analyze a route for just the time period it existed, then pick up the new route and analyze that for the time period that it existed, and try to draw conclusions from there.”

But even with a younger community science project like Climate Watch, Bateman and Audubon quantitative ecologist Sarah Saunders use specific tools and techniques to work around missing data all the time. “Datasets inherently have holes, either spatial or temporal,” says Saunders. And while spatial holes, like the aforementioned missing routes in BBS data, are more common, says Saunders, temporal holes like what will happen for Summer 2020 Climate Watch can be easier to correct for in the analysis.

One way to work around these holes, says Saunders, is to just consider every year individually: are there target species in those sites or not? This so-called single-season occupancy analysis is pretty forgiving, because scientists can just ignore years that lack data. For example, a site could have Eastern Bluebirds present in 2016, 2017, 2018, 2019, 2021, 2022, 2023, and 2024; one could reasonably infer that Eastern Bluebirds were present in 2020, even if no one was there to witness them.

But even when Saunders compares occupancy rates across multiple seasons—a so-called dynamic occupancy analysis—she says that as long as she can just drop that missing year from the analysis and still draw meaningful conclusions. And because Climate Watch is designed to be a long-term study, stretching for years and (hopefully) decades into the future, says Bateman, it’s designed to be forgiving of occasional data lapses.

In the interim, Saunders and Bateman will continue to analyze the data that they already have. The team recently published their findings—that birds are indeed shifting their distributions due to climate change—in the journal Ecological Applications. And they’re gearing up for the winter 2021 census, which features additional bird species: towhees, buntings, and goldfinches. 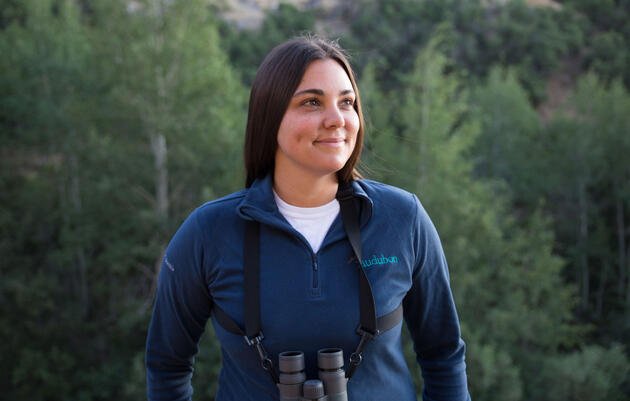 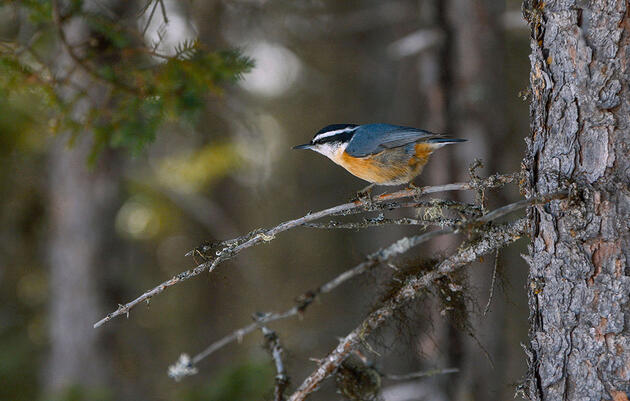 If You Can Identify Any of These Birds, You're Ready for Climate Watch

And if you can't yet, learn them here so you can help Audubon track how certain species are adjusting to climate change. 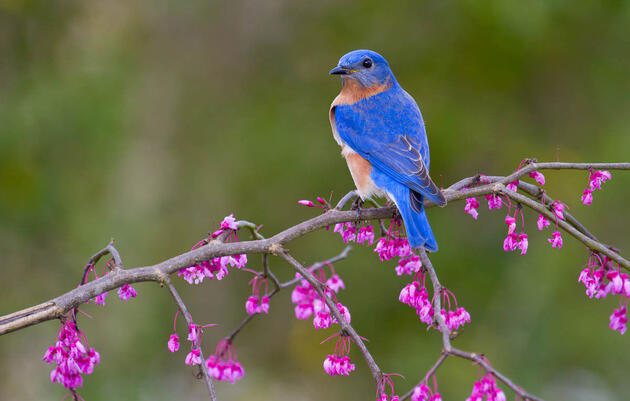 How to Join Climate Watch, a Community Science Program from Audubon

Explore how North American birds are responding to climate change by participating in Climate Watch. Here's how to get started.