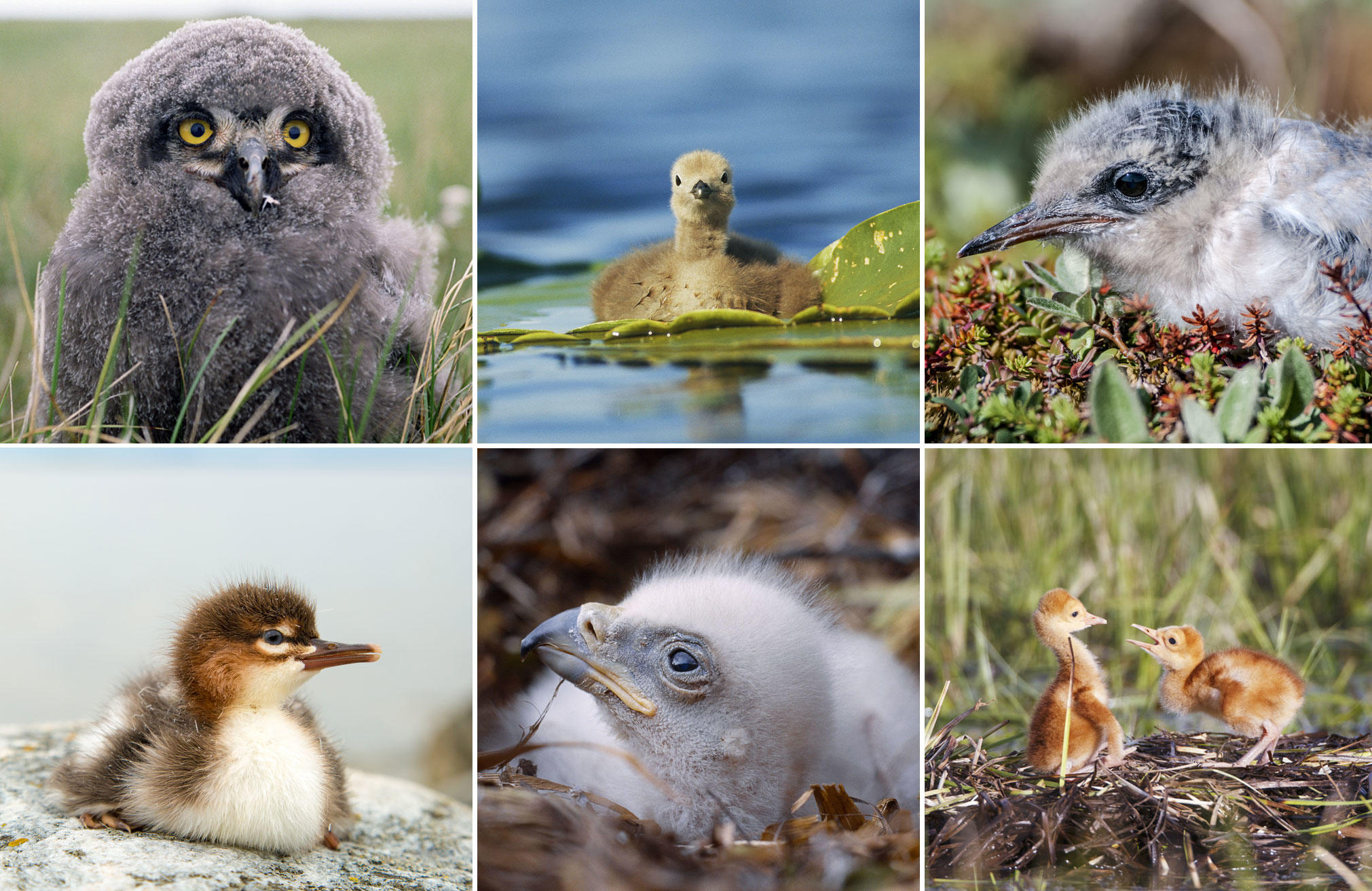 Let These Birds Grow Up

What will these chicks born in the Arctic National Wildlife Refuge become if given the chance?

Every year, birds migrate through all 50 states and six continents to raise their chicks in the pristine habitat of the Arctic National Wildlife Refuge, earning it the moniker “America’s Bird Nursery.”

Established in 1960 under President Dwight Eisenhower, the 19.6 million-acre Arctic National Wildlife Refuge is an exceptional example of a complete and intact ecosystem on a vast scale. The biological heart of the Refuge—and vital nesting ground for many of bird species—is a 1.5-million-acre region between the Arctic Ocean and the mountains known as the coastal plain.

Unfortunately, the Arctic Refuge is under attack. The President’s budget calls for opening up the Arctic National Wildlife Refuge to oil drilling. If Congress follows suit, it would irreversibly damage one of our nation’s last, untouched wild places, and could deprive countless numbers of baby birds the chance to grow up.

Below are some of the adorable chicks that depend on the Arctic Refuge as their nursery. See if you can guess what type of bird they are (click the right arrow to see if you’re right), and then tell your members of Congress to oppose efforts to open this precious habitat to oil drilling. 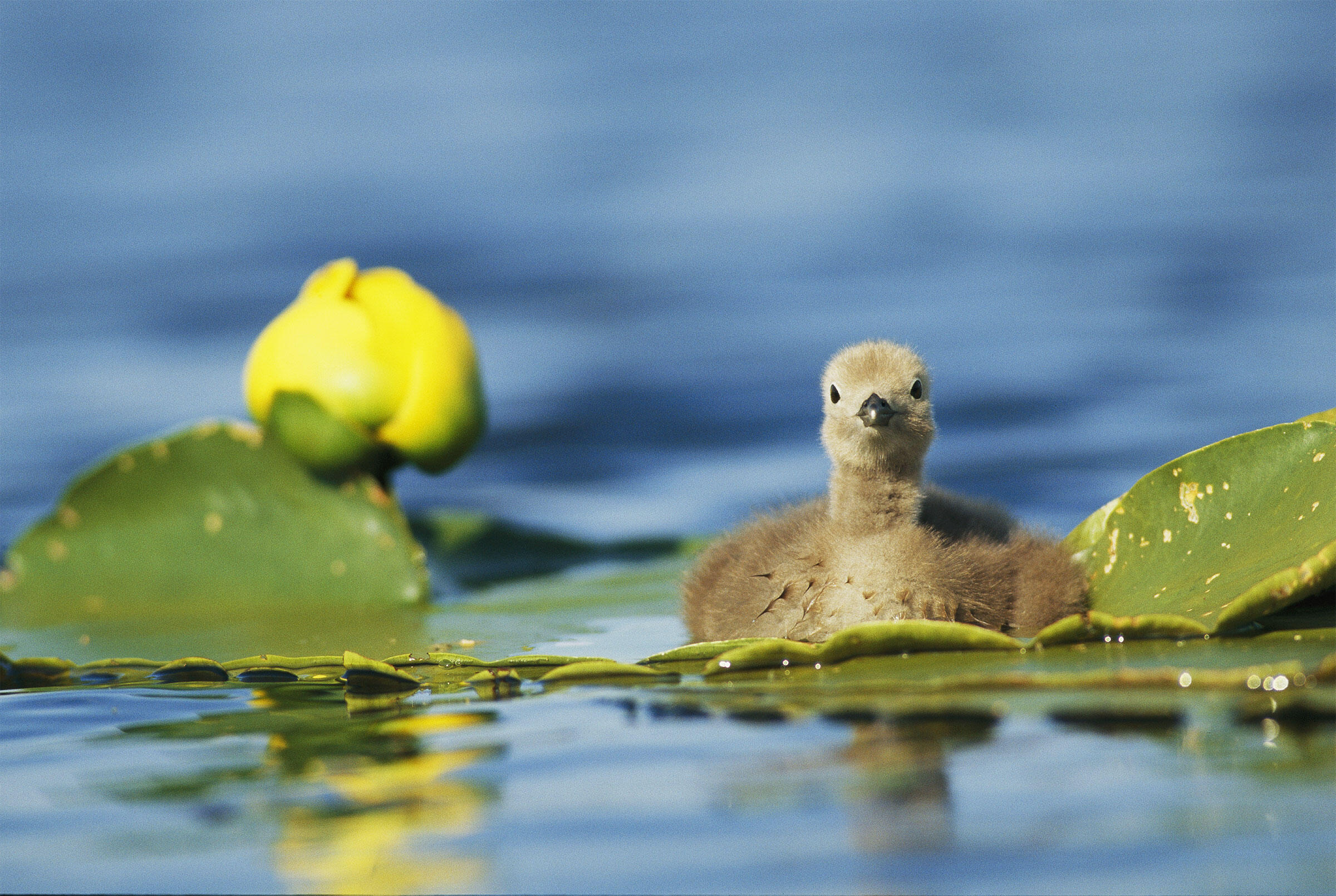 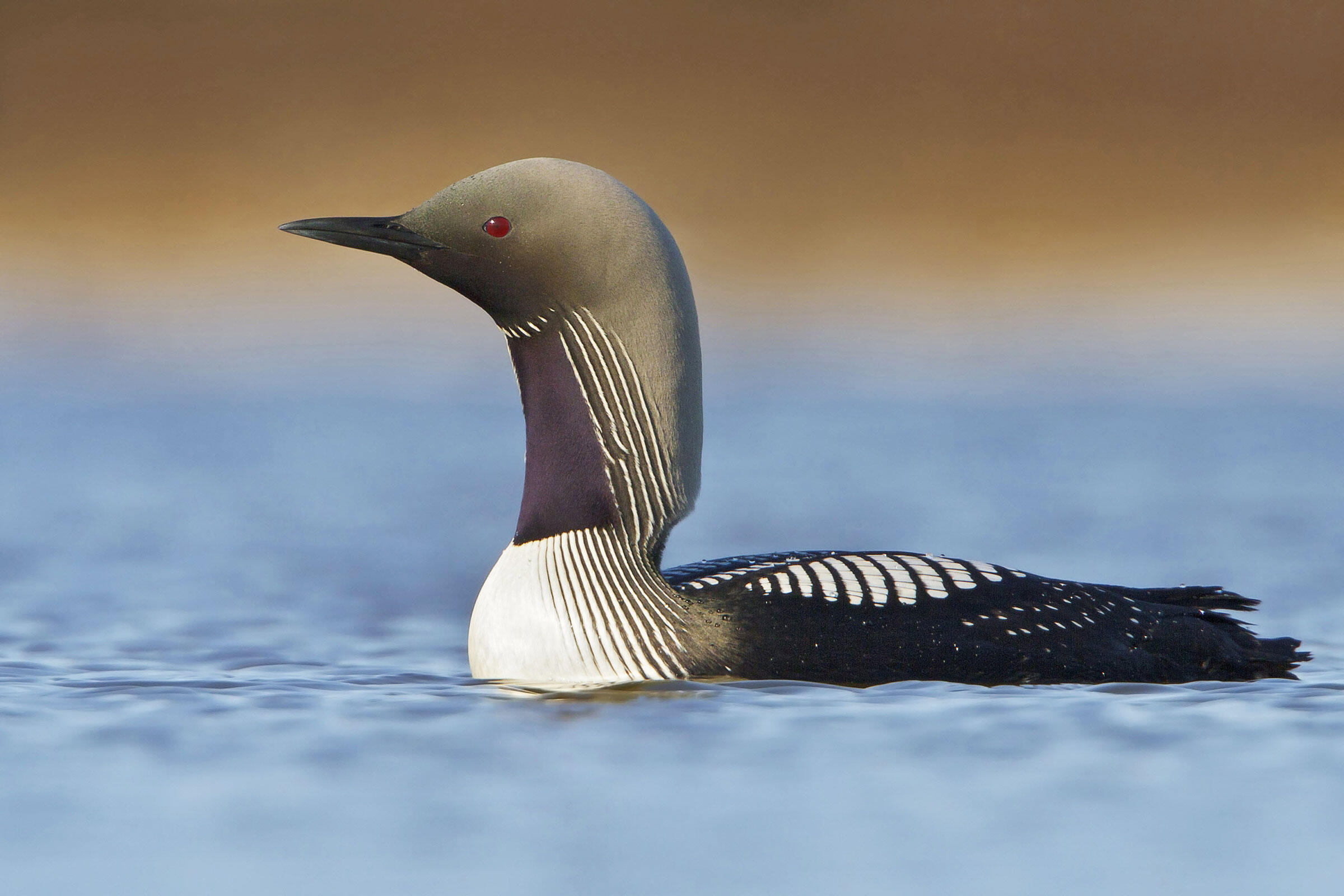 To reach adulthood, this bird, like many others, needs the Arctic Refuge. To see the striking plumage it will grow into—and to discover what type of bird it is—check the next photo. 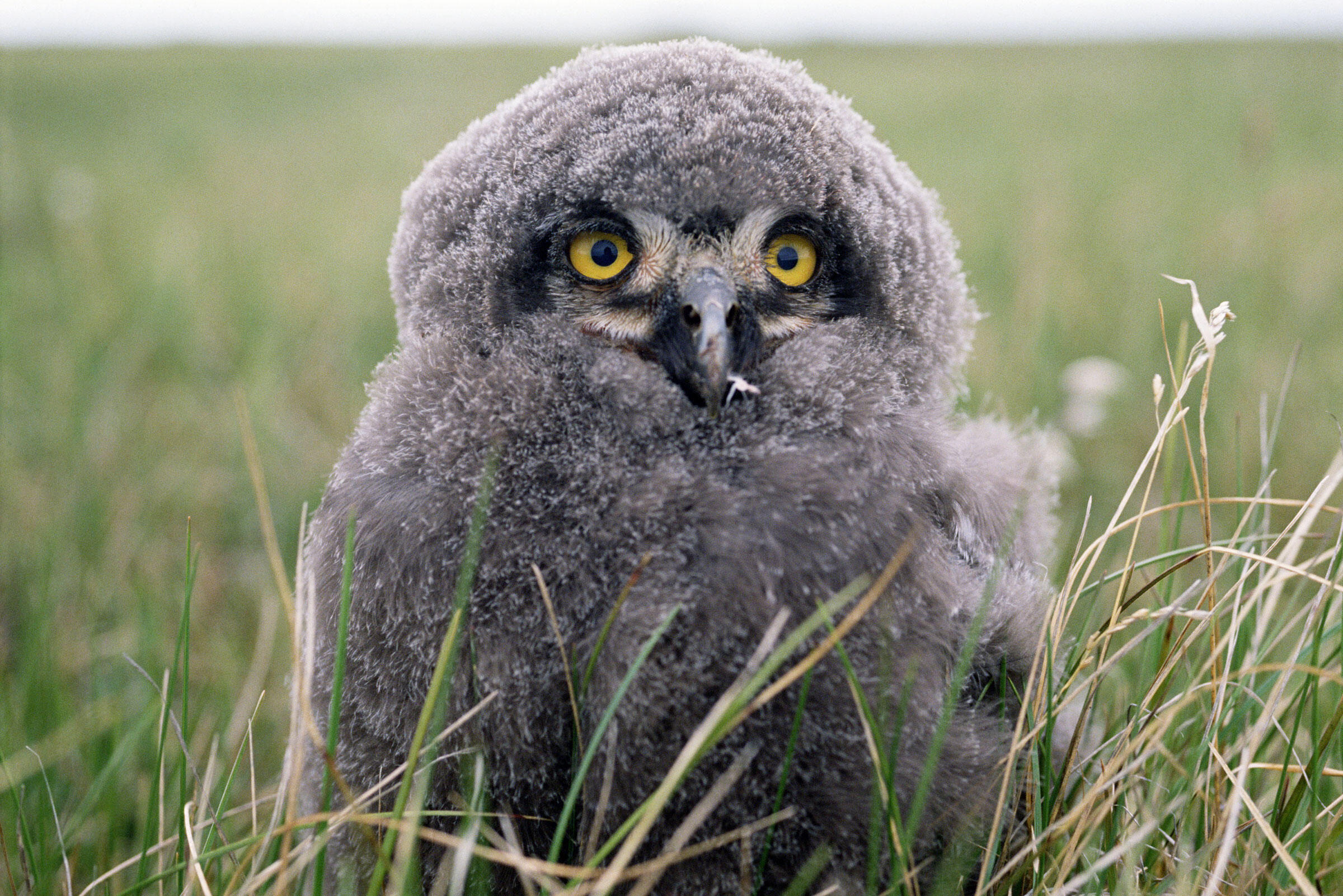 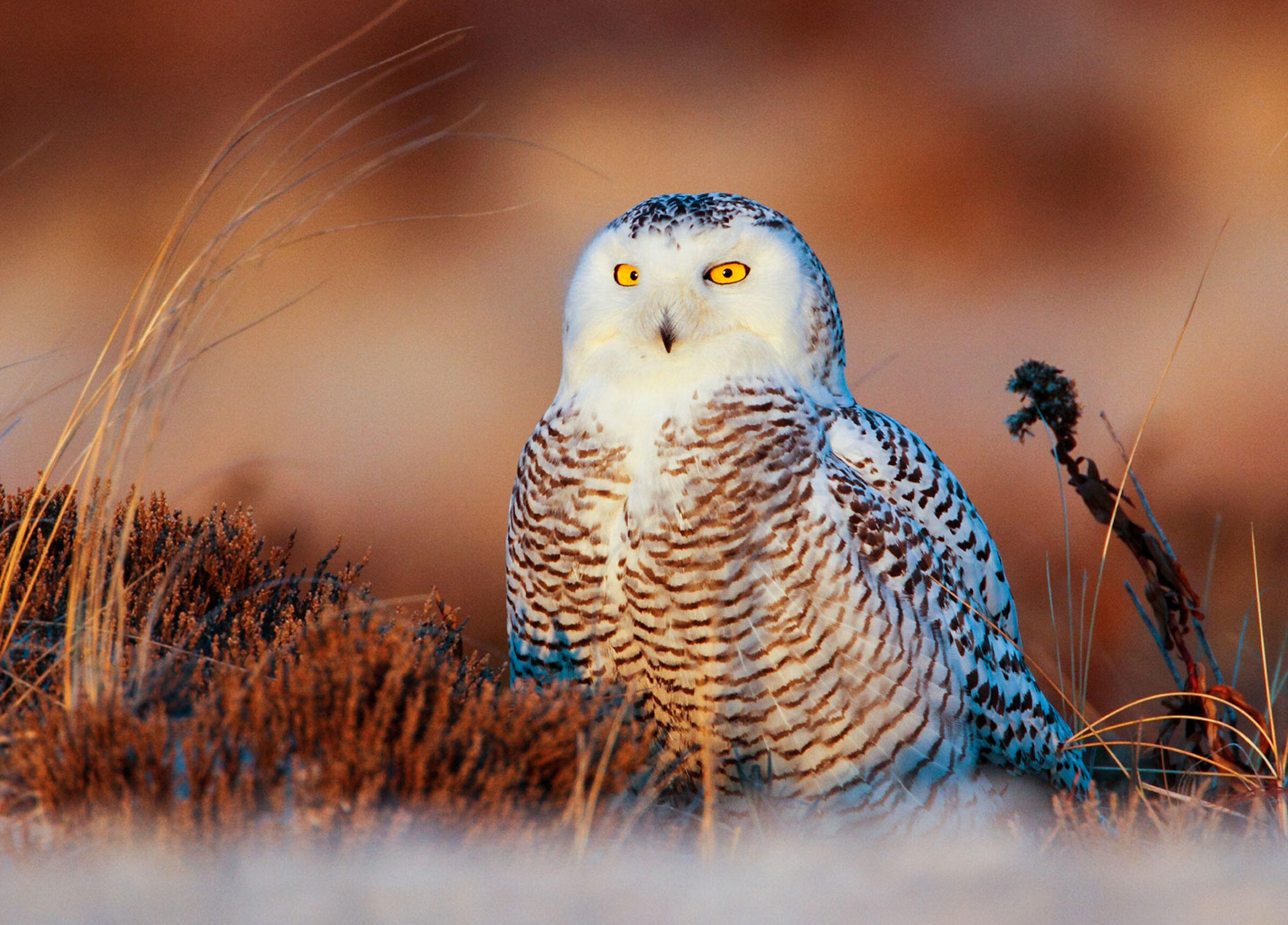 This adorable owlet will grow up to be quite the showstopper. Do you know what climate-threatened bird it is? 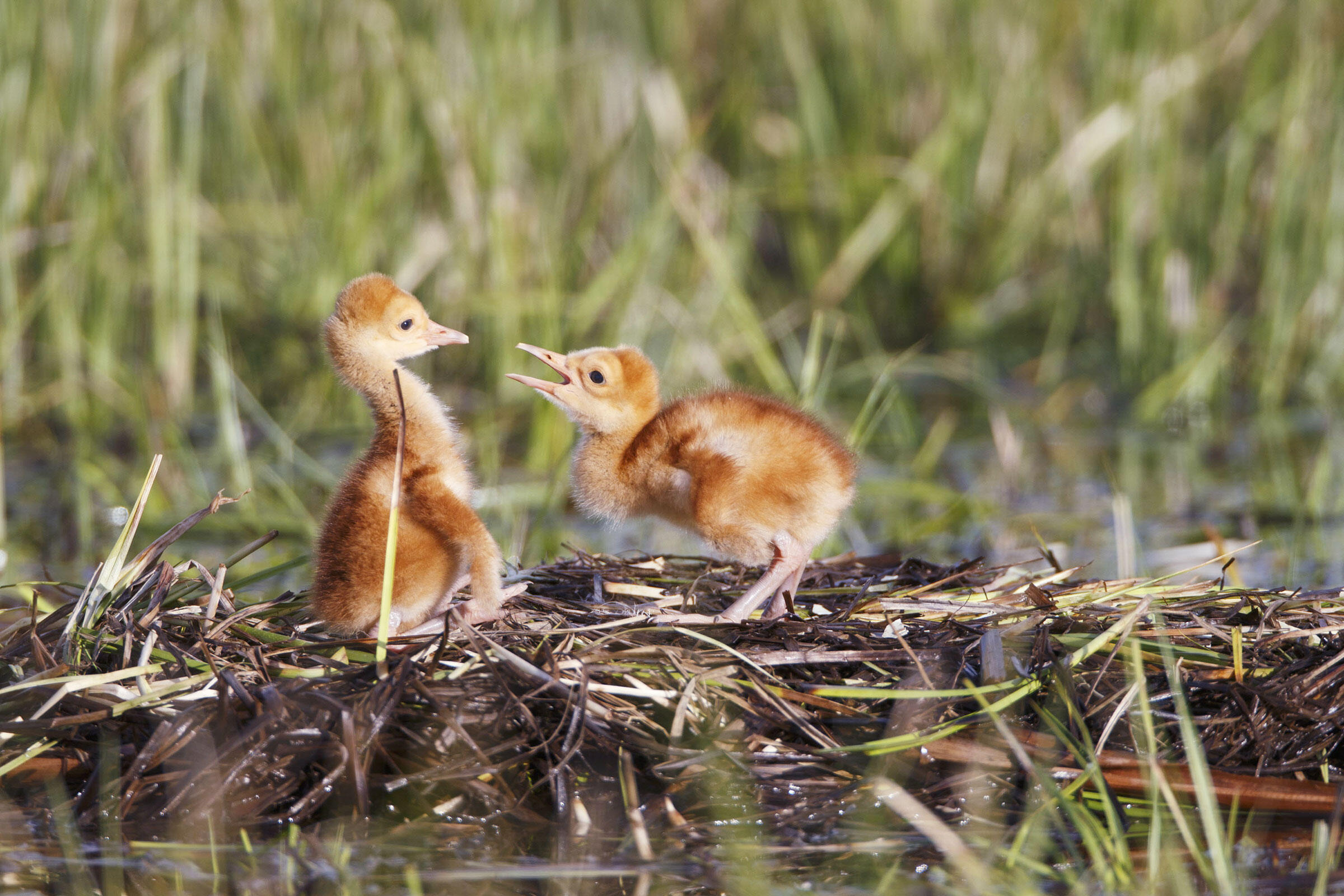 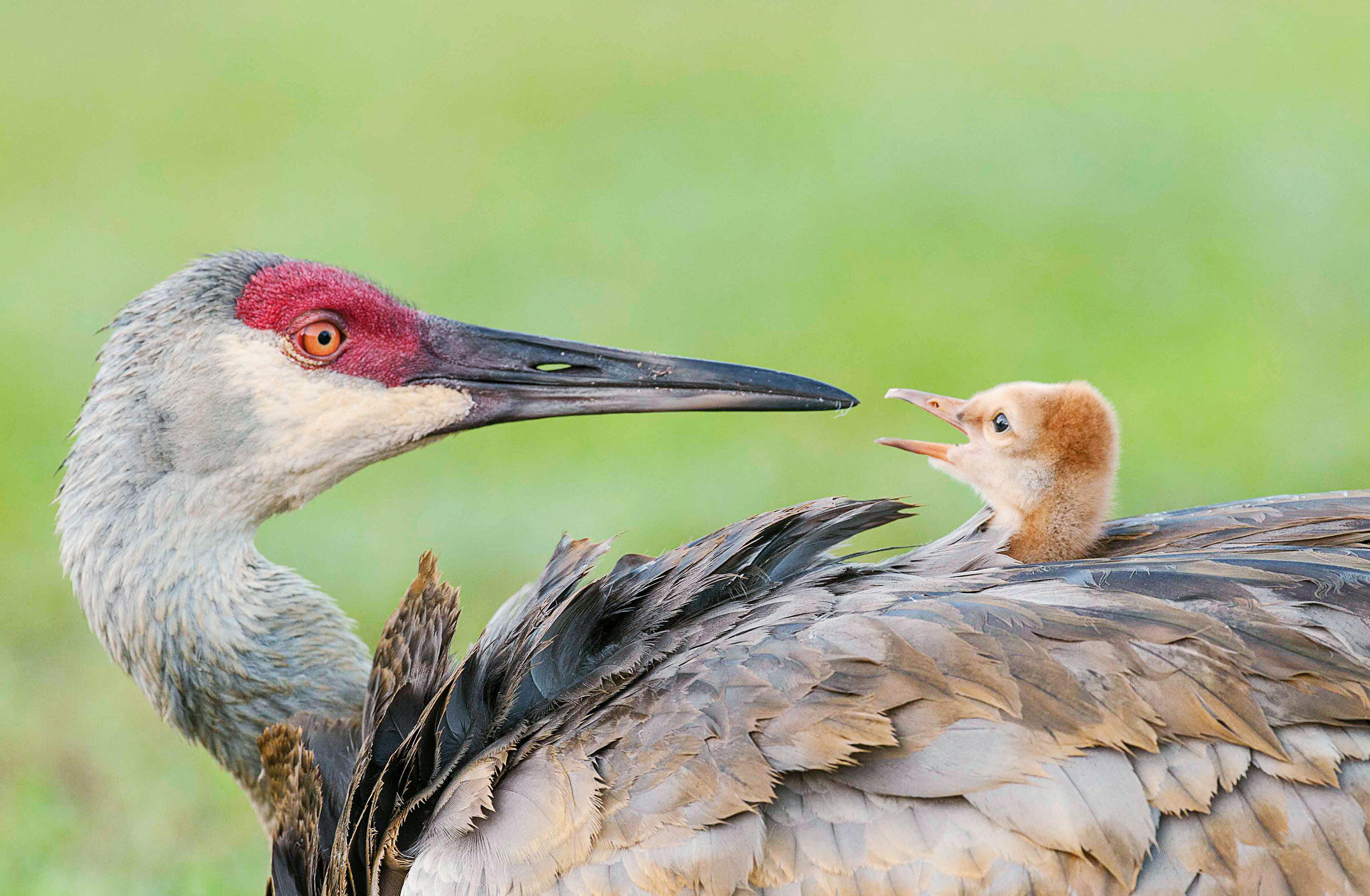 Given the chance to nest and grow in the Arctic Refuge, this bird will take flight in an impressive migration each year.  What bird is it? 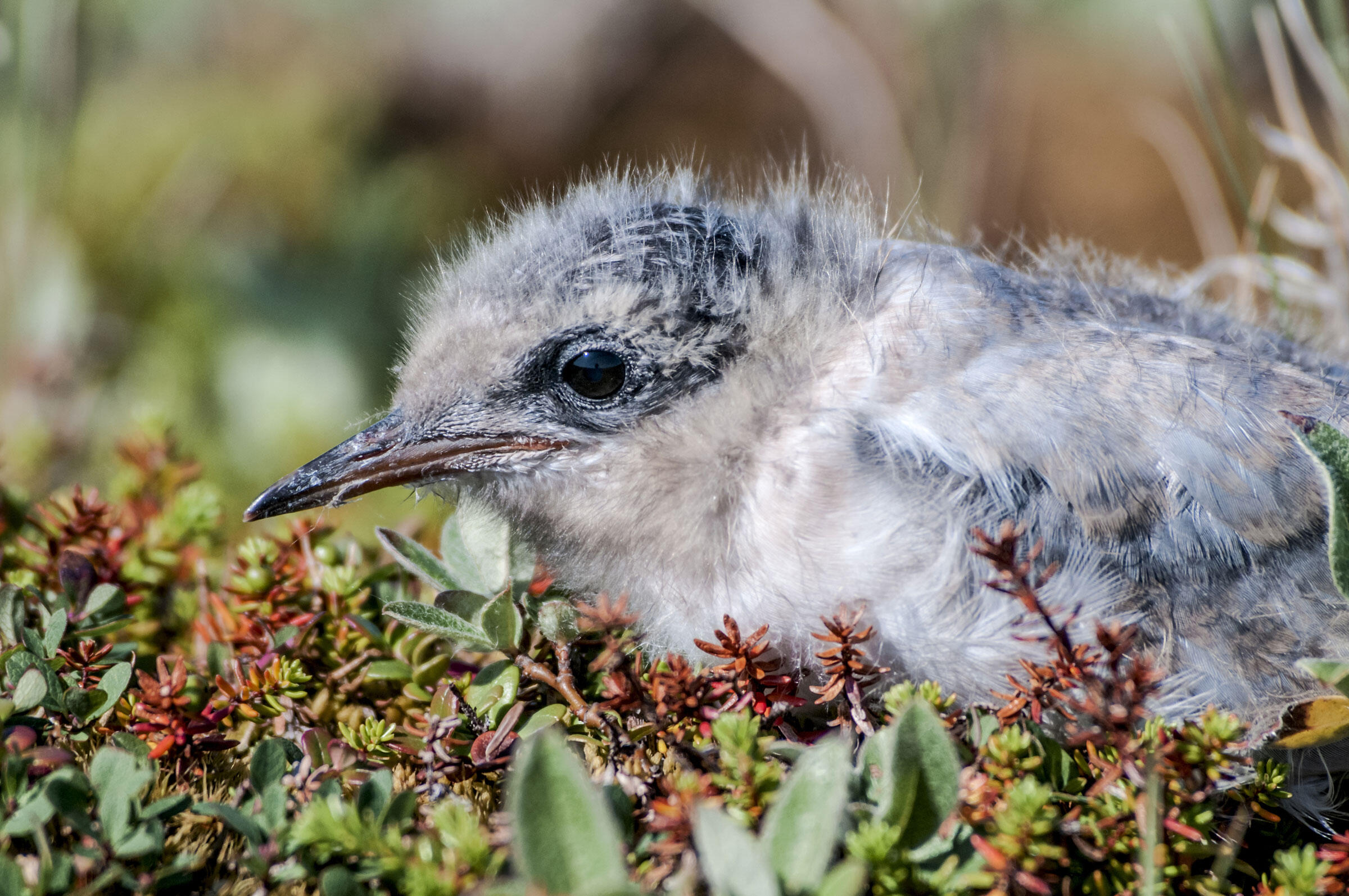 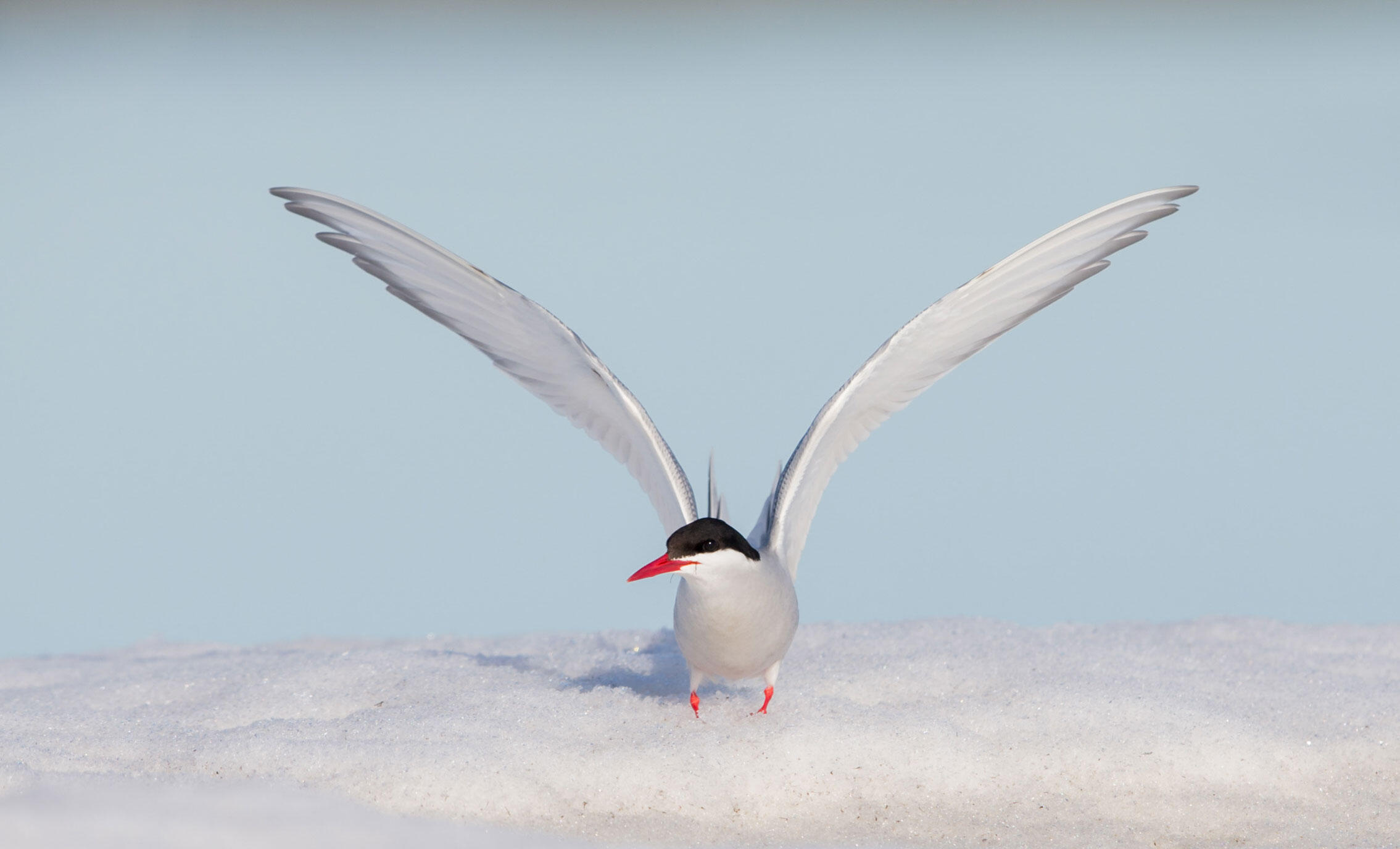 After nesting in the Refuge, this bird will join its species in migrating farther than any other bird—flying all the way from the northern Arctic to Antarctica. 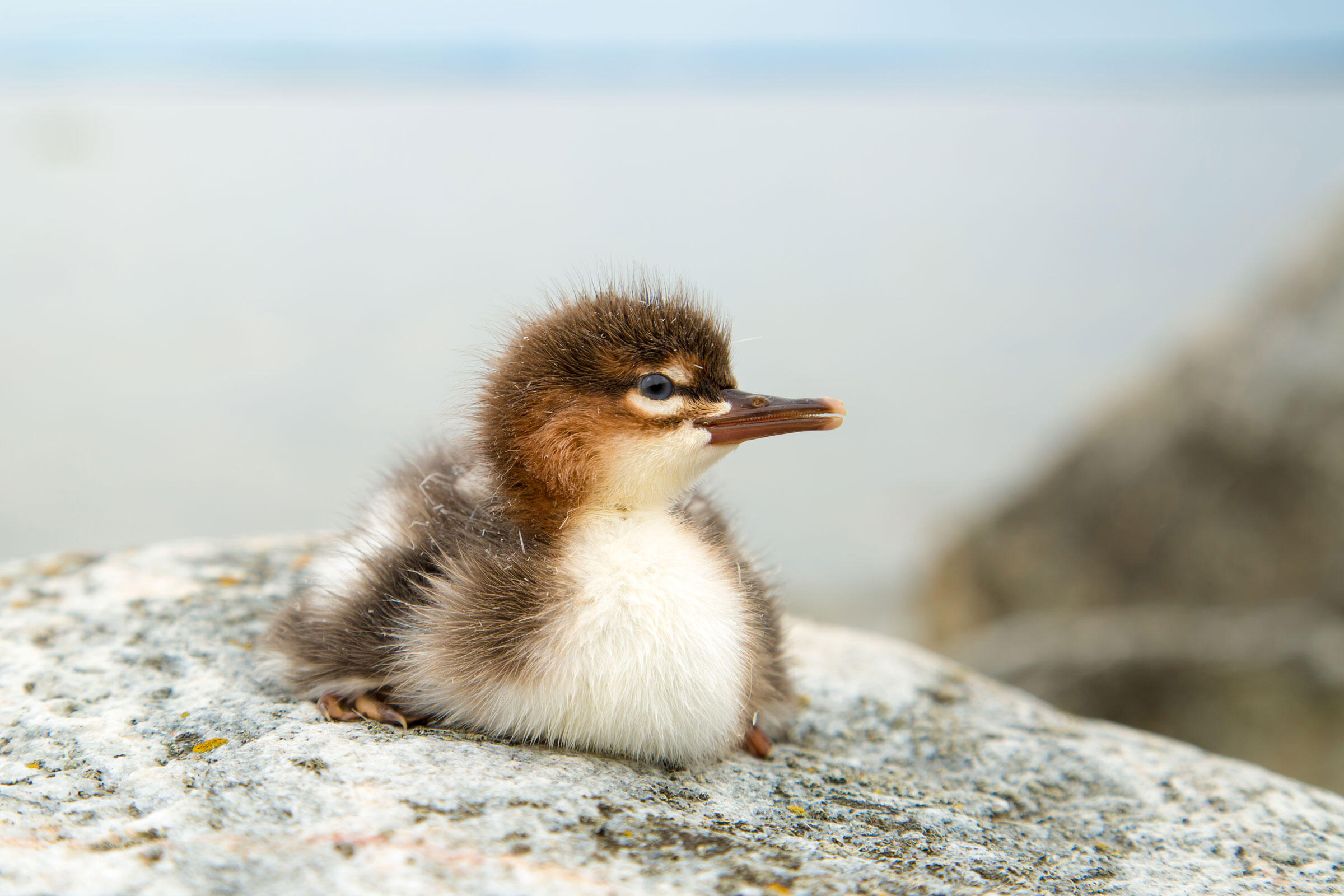 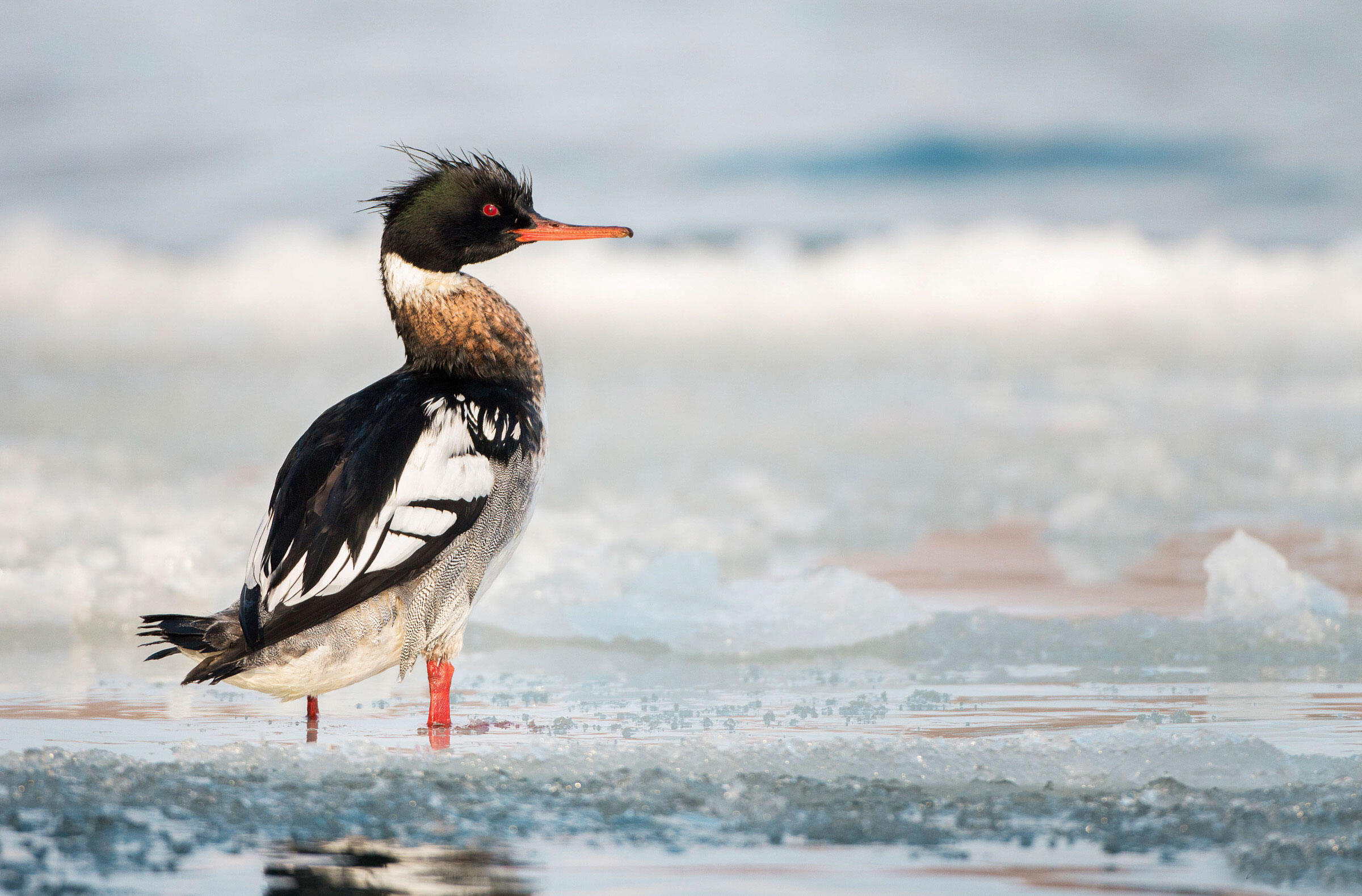 This humble chick will grow up to be a striking bird. Can you guess what bird it is? 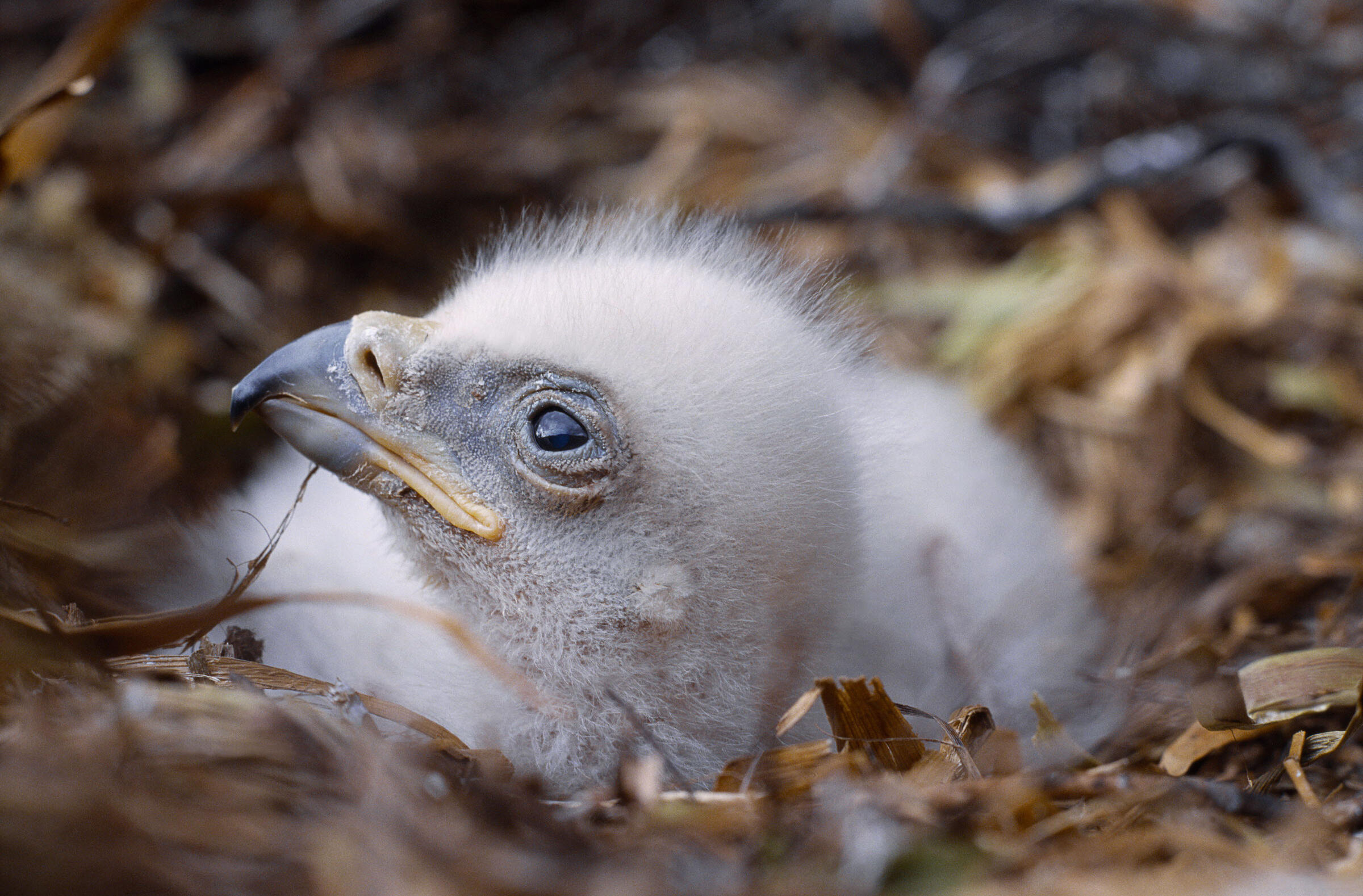 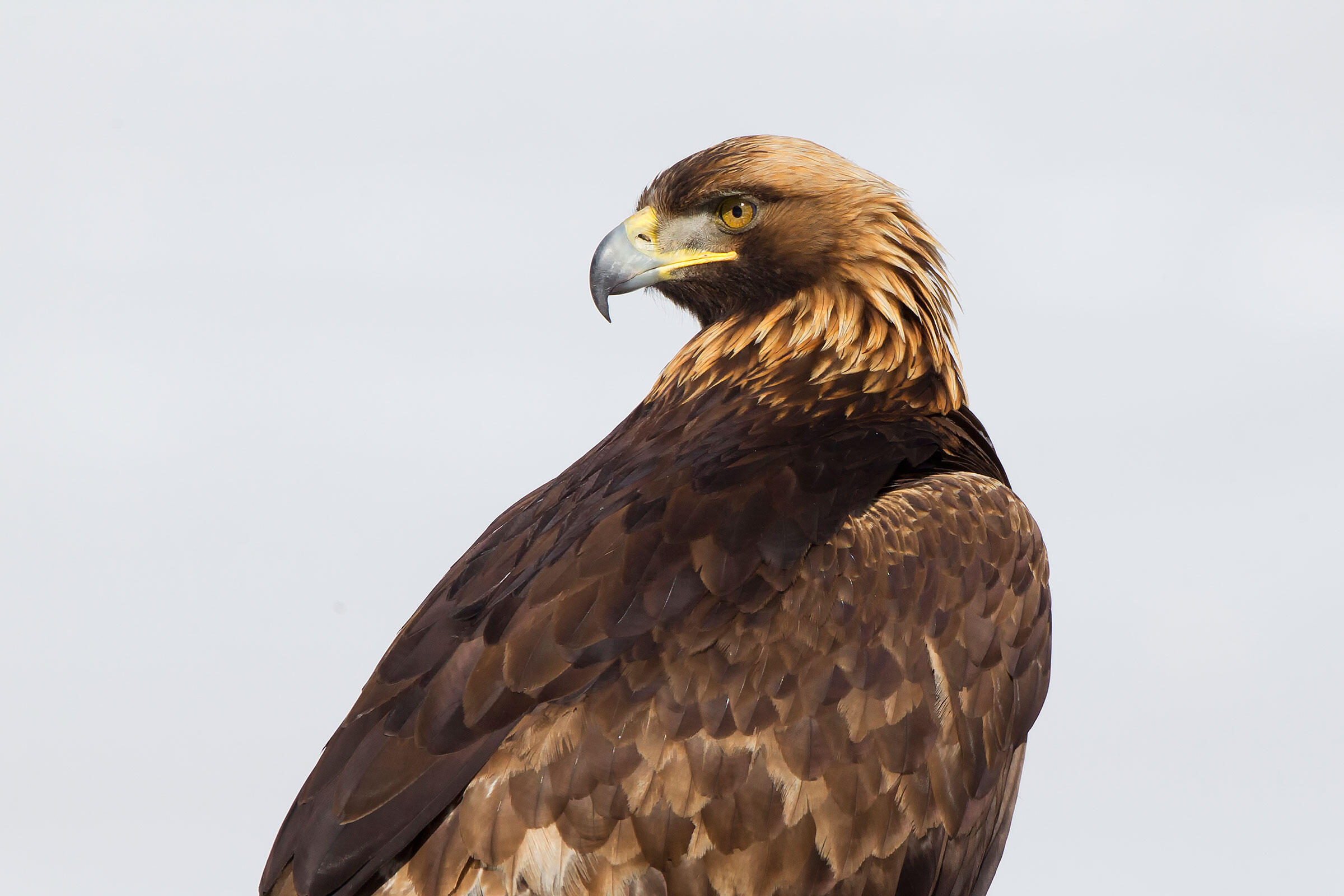 By the time it returns to the Arctic Refuge to breed, this chick will be one of the bird world’s most formidable predators.

The Arctic National Wildlife Refuge is an American treasure, on par with the Grand Canyon and Yellowstone, and we have a moral obligation to protect it on behalf of birds and our children and grandchildren. Take action today to help give these birds a fighting chance.

Let These Birds Grow Up By Protecting the Arctic Refuge

The Arctic National Wildlife Refuge is one of the most prolific bird nurseries on the planet. Tell Congress to oppose efforts to open this vital habitat up to oil development. 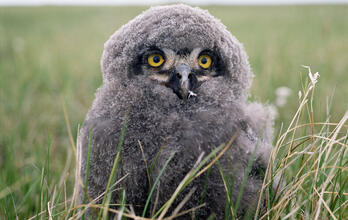