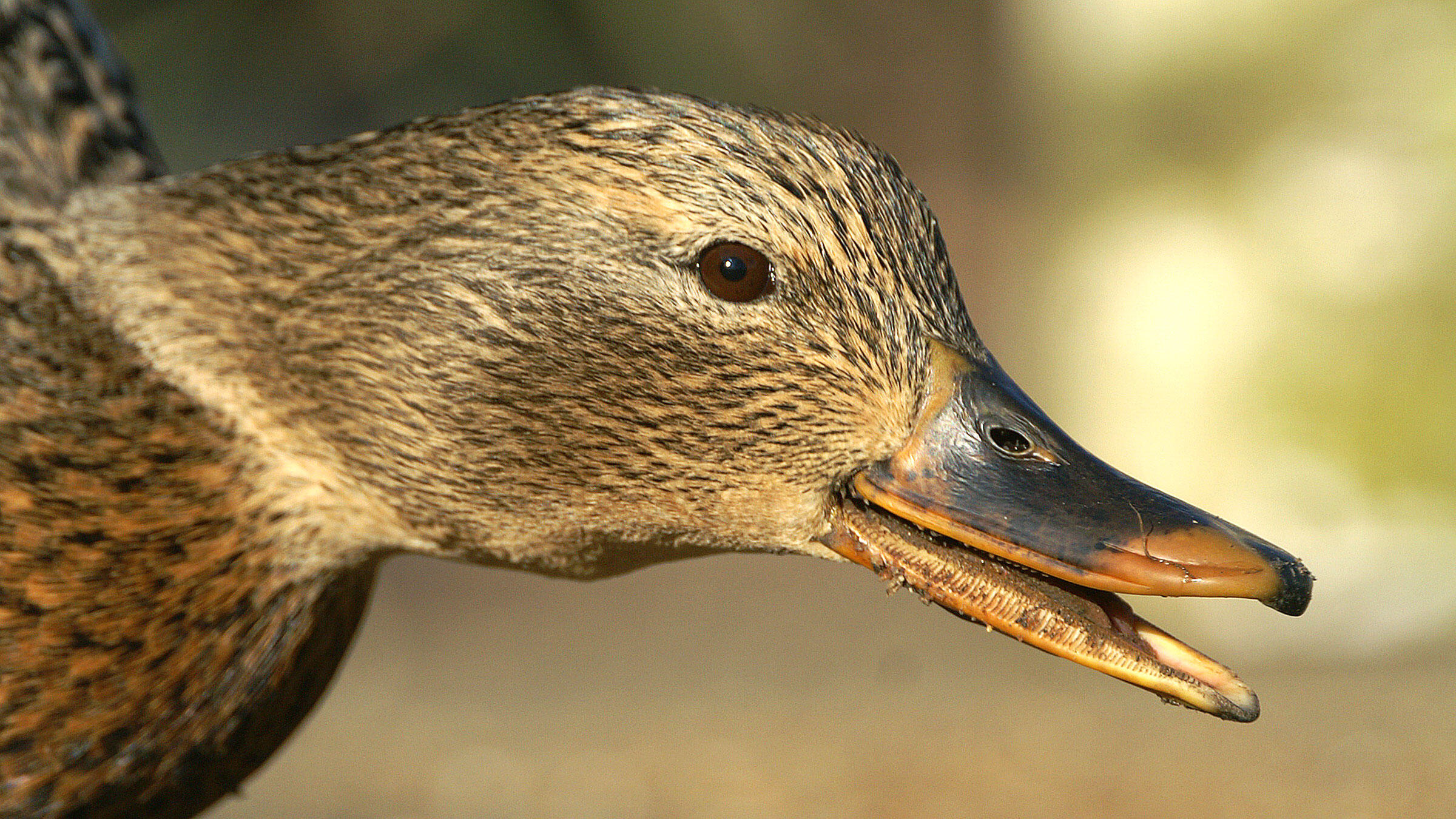 Mallards Are Everywhere, and That’s Great for Wetlands

Forget any misconceptions you might have about the Mallard. These ubiquitous ducks renew and create habitats just by going about their normal lives.

Poor Mallards. They’re nice enough to look at, but they swarm in such numbers that they’re often considered the pond equivalents of pigeons or, worse, undignified pests. Many birders barely notice them as they scan the water for more compelling fowl. This is unfair, of course; Mallards are just trying to survive like the rest of us, and their pervasiveness is a testament to their success. But there’s another reason for giving these ubiquitous ducks another look, or at least an appreciative pause: Mallards play a key role in keeping wetland plant communities diverse and healthy, according to a new study out of Europe.

In fall and winter, Mallards everywhere stick to a predictable daily routine. They forage at night, flying from one patch of wetland habitat to another—a roadside ditch, a swampy spot at the edge of a cornfield, the shore of a lake—in search of seeds, stems, and roots. Come daylight, they return to a communal roost to socialize and rest.

These everyday wanderings are invisible to most people—but not to Erik Kleyheeg, who studies bird movement, and Merel Soons, who studies seed dispersal, at Utrecht University in the Netherlands. As the two ecologists compared notes about Mallards hopping from pond to pond through the Dutch countryside, they had a hunch that these daily treks might spread the seeds of wetland plants. All seed-eating birds help with plant dispersal, of course. But because Mallards are so numerous and widespread, they might have an unusually big effect on local plant communities.

To find out, the scientists lured more than 300 Mallards into traps on ponds, and outfitted them with backpacks holding GPS loggers to record the birds’ movements. The loggers weren’t the type that relay data to satellites, so a few weeks later, the scientists had to again lure the same ducks back into the same traps to download the data manually. “Catching a duck is not as difficult as re-capturing a duck,” Kleyheeg says. “People think that Mallards are stupid, but I think in fact they’ve become quite smart due to centuries of hunting pressure.

Kleyheeg and Soons combined the GPS-generated record of the ducks’ daily wanderings with data on how long it takes for a seed to wend its way through a Mallard’s digestive tract and emerge from the bird’s other end. The result, published recently in the Journal of Ecology, is a mathematical model of how mallards spread seeds across the landscape, and it shows that they play an important role in maintaining connections between wetland habitats.

Mallards treat the landscape as one big buffet. By eating seeds in one spot and pooping them out in another—sometimes as far as five miles away—they knit together islands of habitat that would otherwise be cut off from one another. Without Mallard and other ducks doing their rounds, plant seeds from one area wouldn’t be able to reach the next, leaving these wetland fragments isolated and vulnerable to local extinction. In this way, the birds help to maintain existing patches of healthy plant communities as wetland loss and fragmentation continues apace.

What’s more, Mallards also create new reservoirs of plant biodiversity, according to the research. After a night of foraging, they return to their roosts to rest, which for ducks means preening, socializing, sleeping, and pooping out any seeds they ate earlier. The researchers’ model found that one-third of defecated seeds end up back at the roost; in comparison, only seven percent of those seeds are left behind at temporary foraging areas. Given favorable growing conditions, those seeds will sprout and grow into new plant communities.

That means that ducks unintentionally plant miniature botanical gardens, which contain a cross section of local plants, at their roost sites. These gardens maintain a vault of genetic diversity—a sort of wild seed bank—to ensure that plant populations can be replenished even as the landscape changes around them.

So next time you see a Mallard, don’t be so quick to dismiss it as just another boring bird. The ducks’ often-derided ubiquity makes them ideal vehicles to shuttle seeds from place to place—and that means healthier wetlands and biodiversity for the benefit of all birds and wildlife.