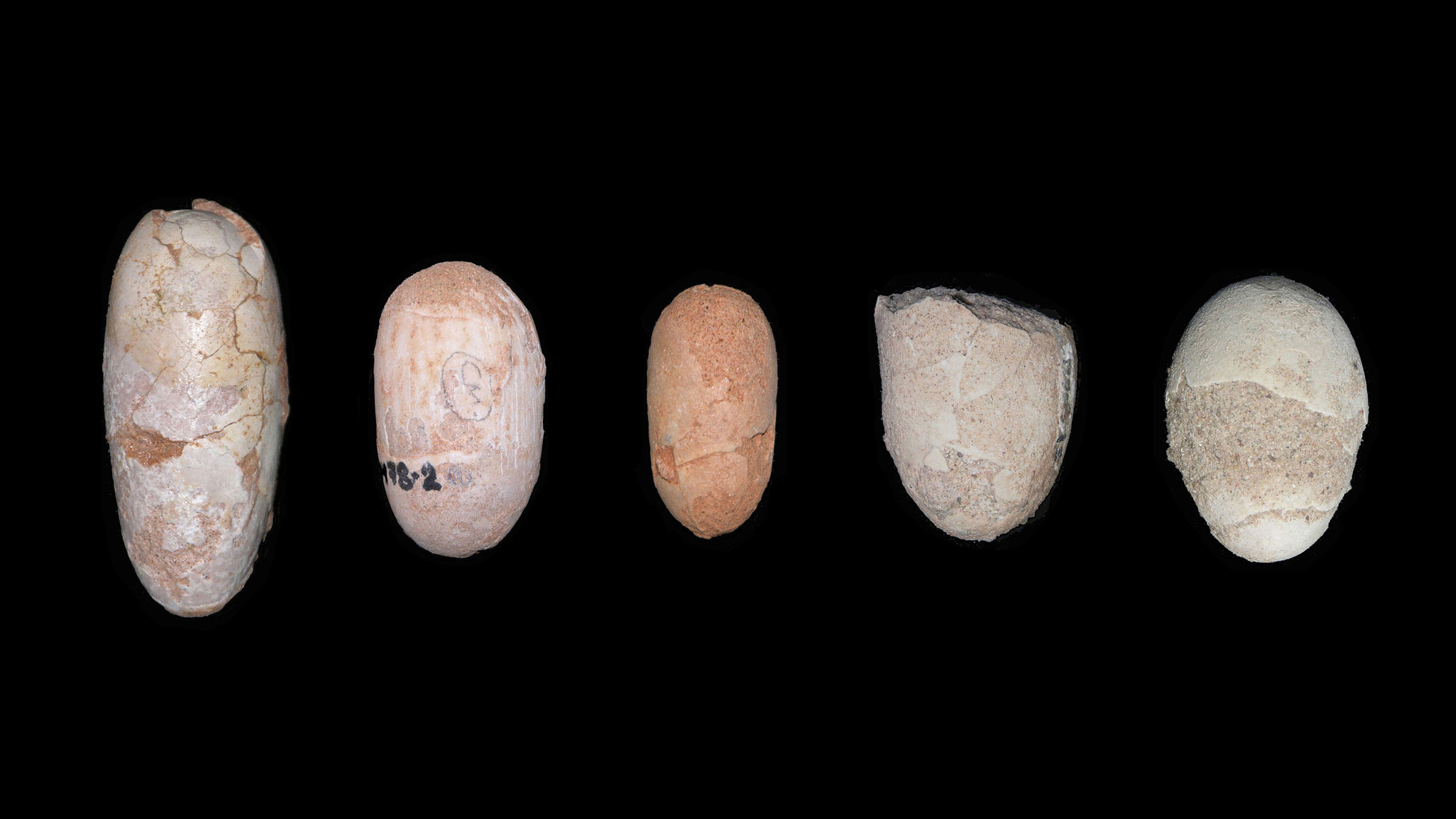 This much we know: Modern birds evolved from some dinosaurs. But when did birds become, well, birds? And how? Scientists have been asking these questions for decades, and now a new study seems to be putting them one step closer to the answer.

But first, some background. To find out how certain dinosaurs evolved into birds, scientists study the relationships and connections between the two along the tree of life, a diagram of the evolution of all living things, using a technique called phylogenetics. Although this process has provided valuable information, there are many differences between modern birds and their ancestors that keep scientists puzzled. A big one is reproduction. From egg size to parental care, the way birds reproduce today is dramatically different from the way their ancestors reproduced. Figuring out when the reproductive sysems of dinosaurs began to evolve has long been a goal for researchers.

A paper published last week in The Auk: Ornithological Advances attempts to answer this question. The paper posits that at some point between 252 and 66 millions of years ago—a relatively short period in evolutionary science—eggs and incubation techniques in dinosaurs started to resemble those of modern birds.

For the report, scientists analyzed eggs and embryos of prehistoric avians and dinosaurs that were collected during the past 40 years at archaeological sites around the world, including Mongolia, Poland, and Argentina. All of the animals and eggs studied were from the Mesozoic Era.

According to the team’s research, it was around this time when the reproductive system of some prehistoric species started exhibiting characteristics similar to modern birds. The evidence was specifically found while studying the fossilized eggs of enantiornithines, a group of avians that looked similar to modern birds but still retained several characteristics of much older dinosaurs. Though the species died out and is thought to have no relation to modern birds, it can still provide clues to how reproductive systems might have evolved.

“[Enantiornithines’] eggs started to have hard, calcic multilayered shells,” says Frankie Jackson, paleontologist at the University of Montana and coauthor of the paper. “We also think that at this point, some dinosaurs went from just laying their eggs to actually incubating them through direct contact, just as modern birds do.”

When dinosaurs began brooding, or incubating shells through contact, has been the subject of much research. According to the paper, some fossilized eggs and shells studied didn’t show signs of being incubated by solar heat or by being buried in the ground, suggesing they were incubated through brooding.

According to the paper, some fossilized eggs and shells didn’t show signs of being incubated by solar heat or by being buried in the ground.

Of course, these changes didn’t happen all at once.  Jackson and her team believe that it took a total of five long stages for the transition to the modern reproductive systems we see in today’s birds. In the first one, dinosaurs were still depositing several small eggs at once. Later, the size of the eggs increased, and they were able to lay just one at the time. On stage three, egg shape and composition changed to allow the parents more direct contact and a more efficient heat transfer. In stage four, the hatchling young were more developed and independent. After that, the evidence shows that birds learned to rotate the eggs during incubation, so they could distribute the heat better.

Jackson says the new revelations about incubation might even help scientists better understand how birds survived extinction. “The fact that at some point dinosaurs started incubating their eggs gave them a more adaptable advantage against other birds who absolutely needed to have specific environment,” she says.

Luis Chiappe is the director of the Dinosaur Institute at the Natural History Museum of Los Angeles County. Chiappe was not involved in Jackson's research, but he emphasizes its importance. “The paper summarizes a vital research frontier, one that is critical for understanding the evolution of attributes of living birds and how they are rooted in dinosaurs,” he says. “Ornithologists and paleontologists win alike."

In addition to their relationship to dinosaurs, Jackson's research could also help shed light on why birds’ reproduction biology is so different from other vertebrates. Birds possess only one ovary and oviduct, producing eggs one at a time over 24 or more hours. In contrast, most reptiles lay several eggs at once. According to previous research—and as one can imagine—that would make flying pretty darn difficult.