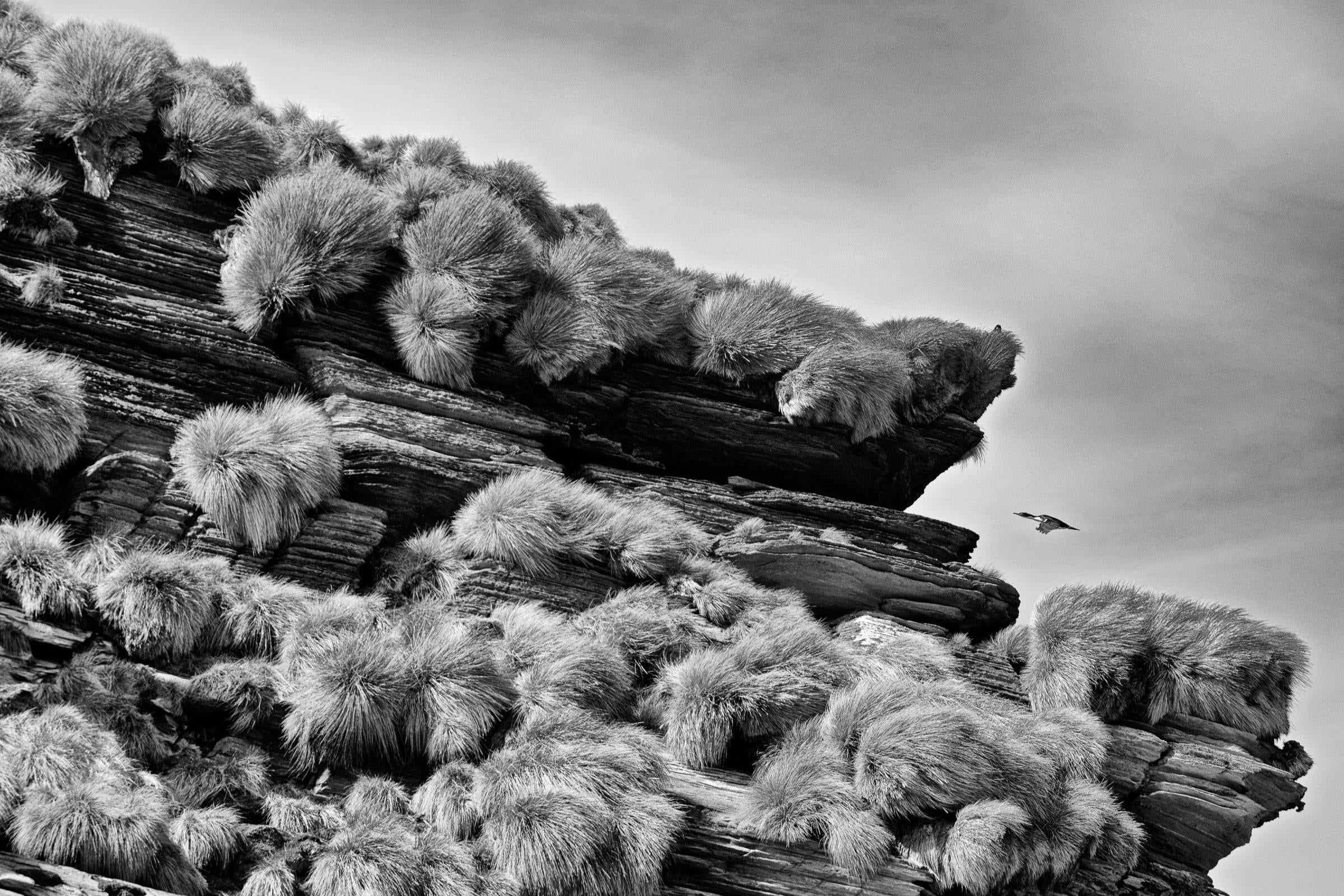 In 1901, in a haze of deep depression and illness, the father of science fiction Jules Verne imagined a lighthouse on an island. “Not just any—The Lighthouse at the End of the World!” he writes in the opening scene of his classic novel. Scholars suggest that Verne had conjured a structure from the real world: the Lighthouse of San Juan del Salvamento, which sits on the eastern coast of the remote Isla de los Estados, or “Staten Island,” between South America and Antarctica.

More than a century later, the island remains shrouded in solitude and mystery—until last year, when National Geographic launched a three-day voyage to Isla de los Estados with its partner, Lindblad Expeditions. “We were the first foreign-flag ship to visit in recent history,” says Kike Calvo, the Nat Geo photographer aboard the vessel. Since the area is deemed an “ecological reserve” by the Argentinian government, travel there has so far been limited.

Each of Nat Geo’s Lindblad missions ferries a select group of guests to explore and scout out tourism opportunities in obscure places. Along with geography teachers, naturalists, undersea specialists, and researchers, each small-ship expedition includes a photographer to document the trip.

In his resulting book, A Photographic Journey to the Lighthouse at the End of the World, Calvo captures a side of the island that many have never seen. “I was overwhelmed by the area,” he says. His black and white images of lichen, mossy cliffs, and dense, sunken forests reveal a subset of life that's adapted to the reserve’s cold and rainy climate. The entire human population on Isla de los Estados is confined to a single naval base—a four-person staff rotates out every 40 days—and so Calvo's photos fixate on the wilder inhabitants, like the endangered giant river otters and southern right whales that swim in the surrounding waters, and the wind-blown southern beech trees and clouds of birds that populate the rocky terrain. 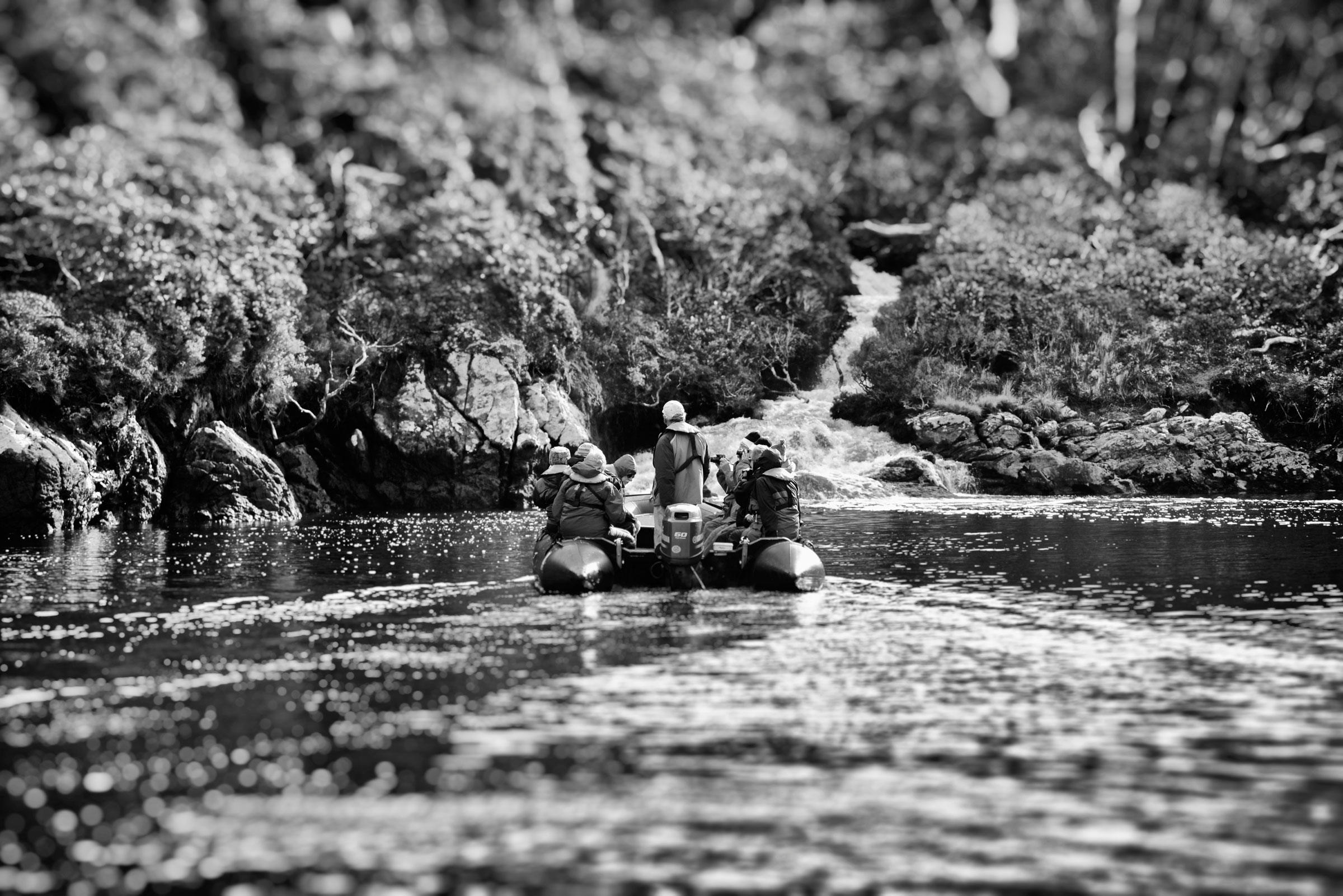 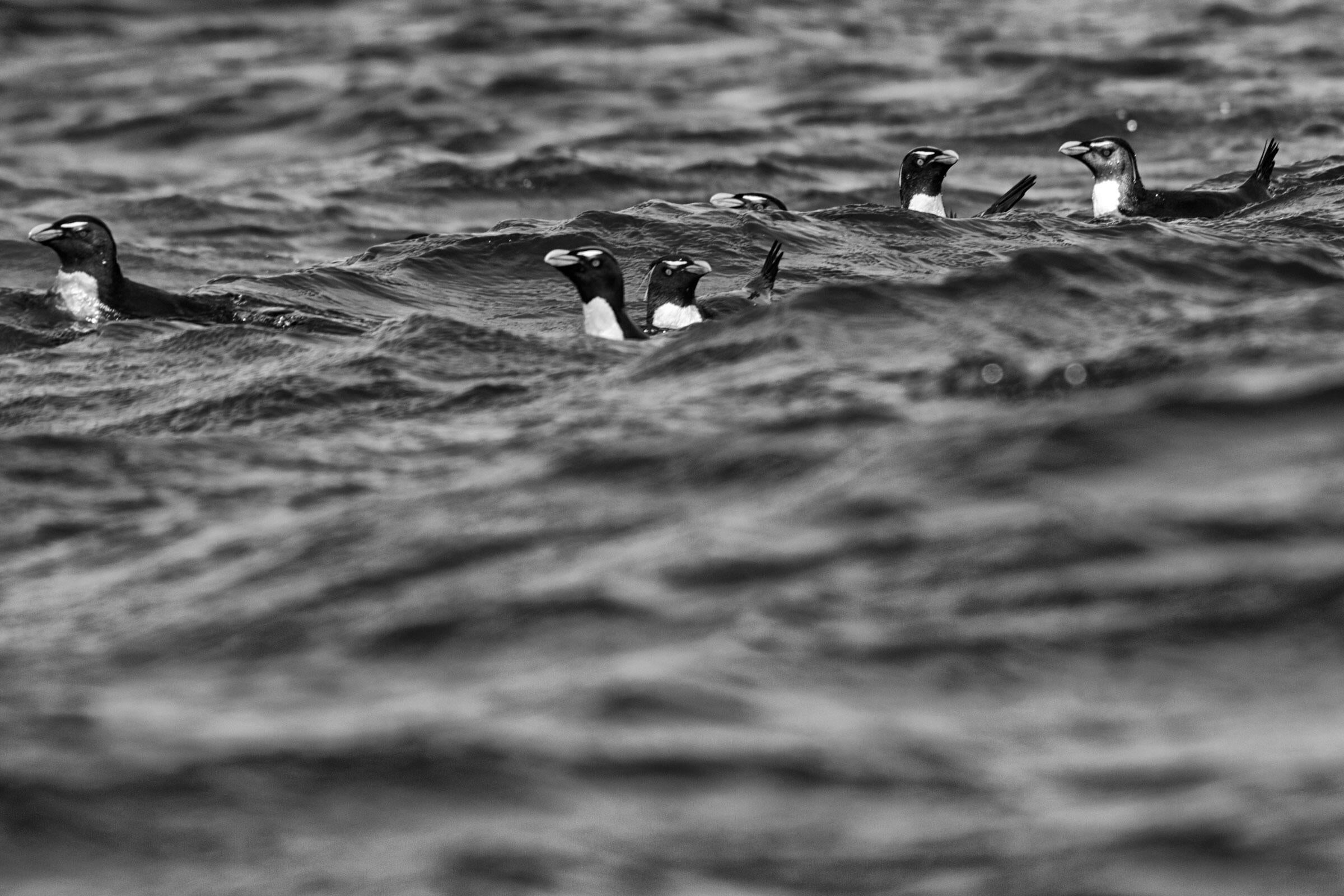 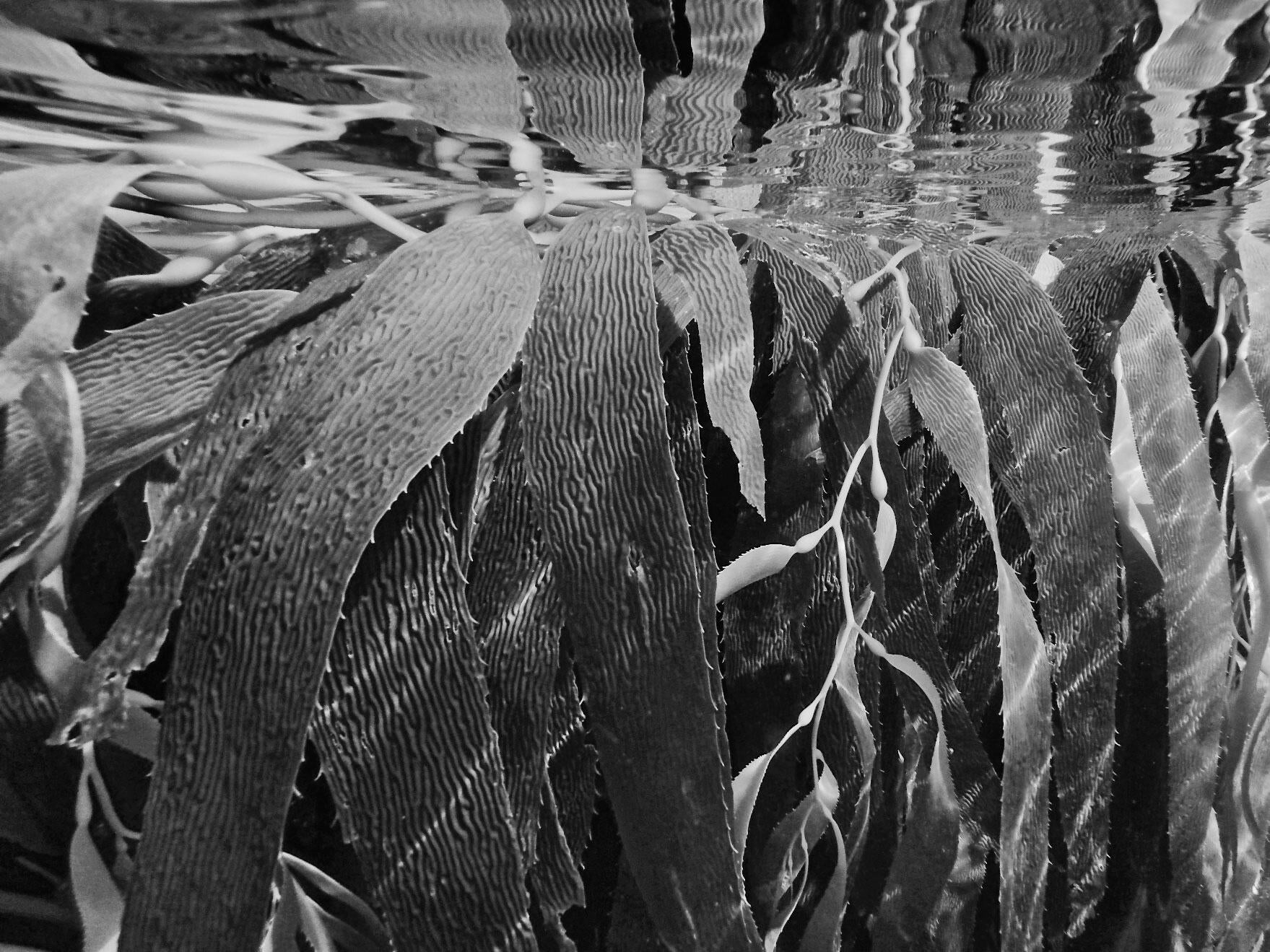 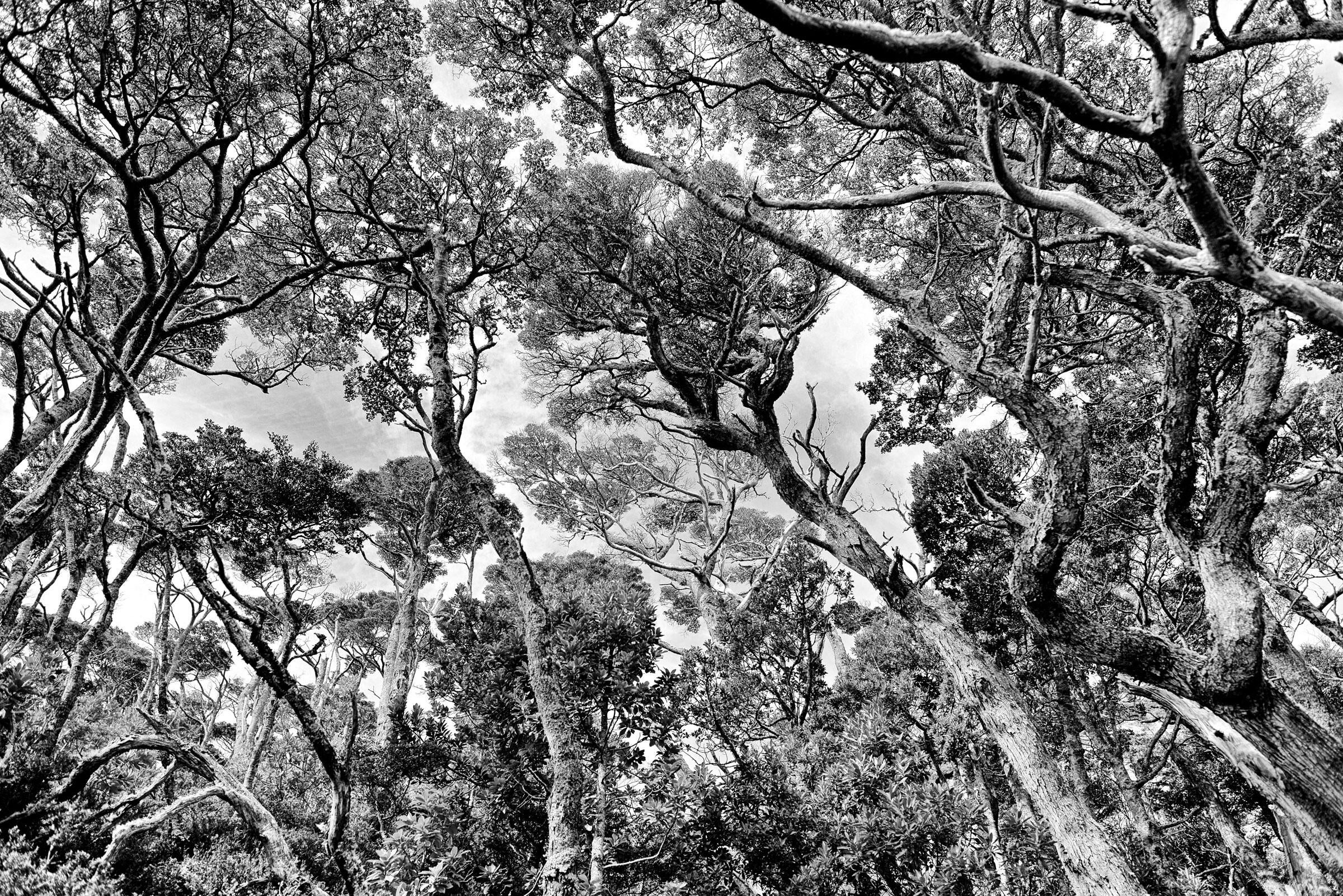 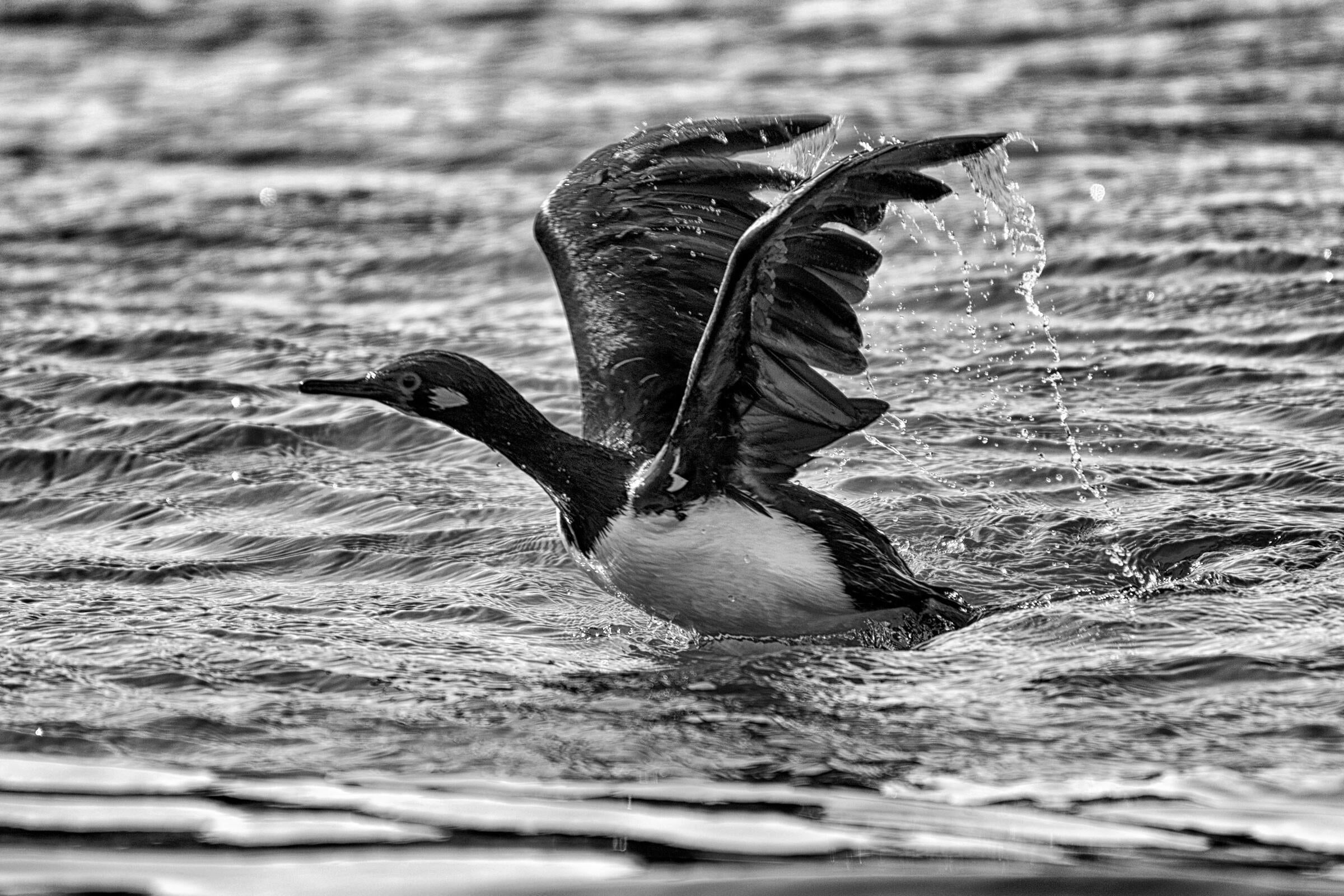 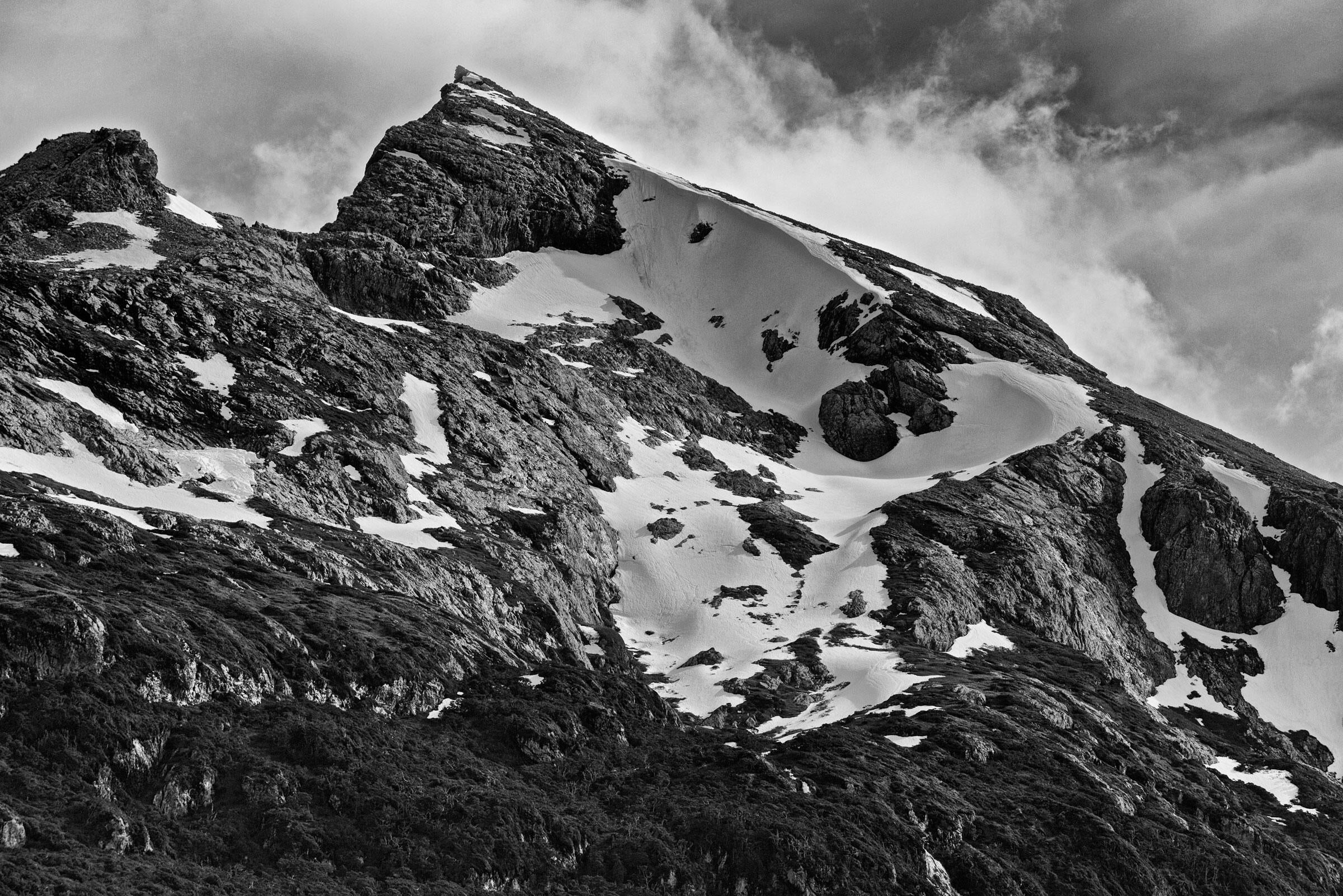 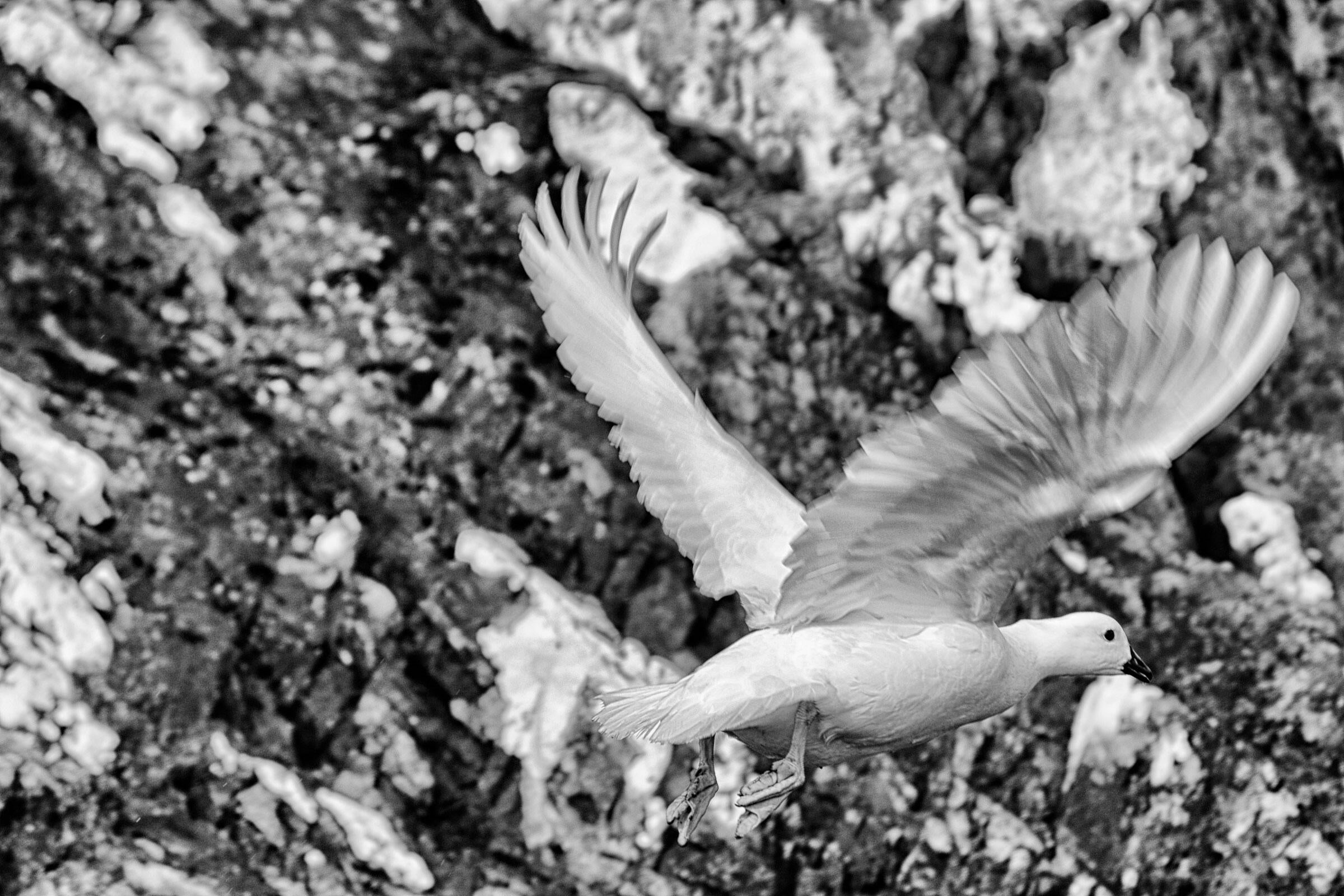 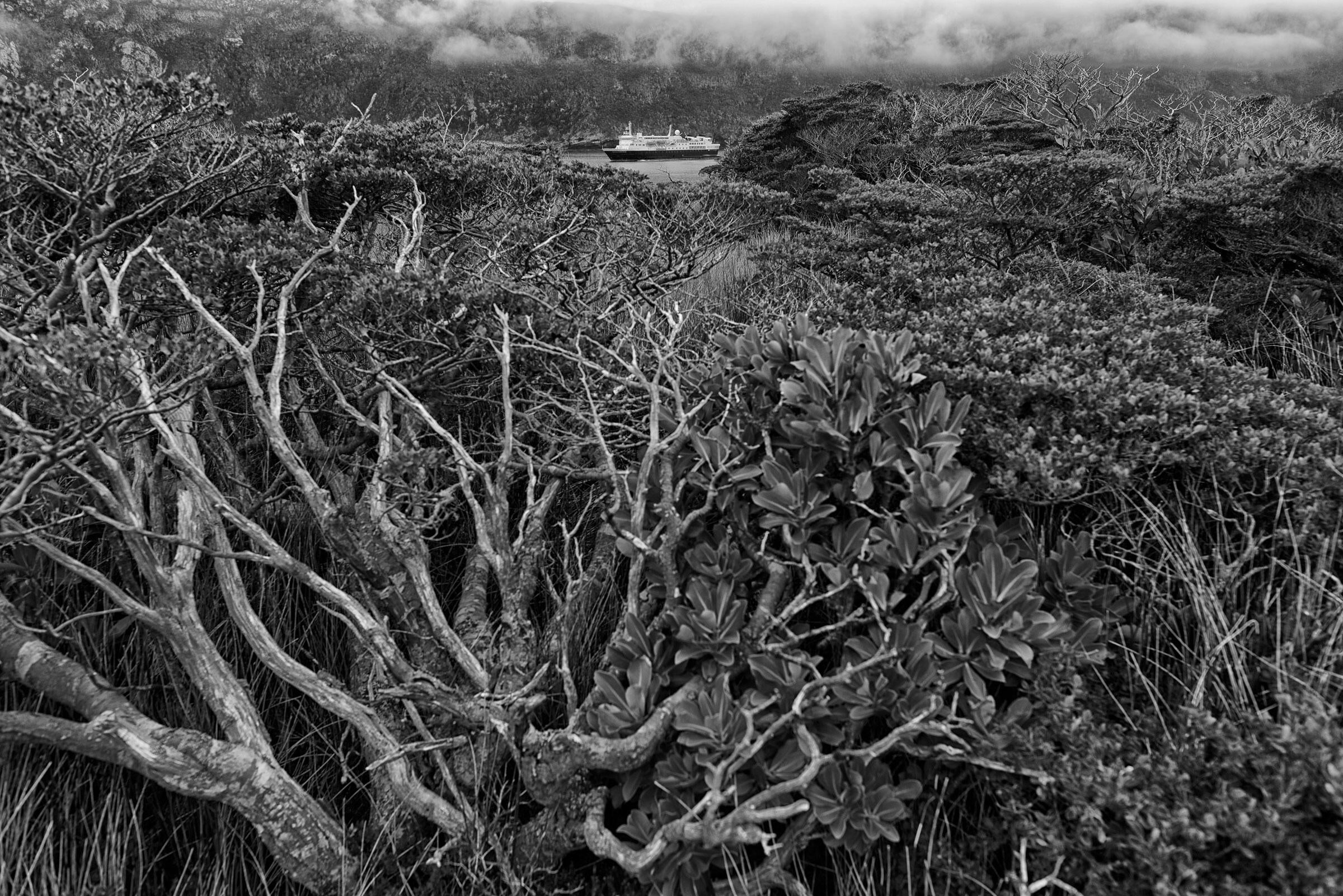 Two of the largest-known Rockhopper Penguin colonies in Argentina dwell on Isla de los Estados. Meanwhile, the Southern Giant Petrel nests on its snow-capped cliffs, and the Kelp Goose passes through each summer in search of seaweed. “And never in my life had I ever seen so many Dolphin Gulls [a beautiful gray bird with a blood-red beak and legs],” says Lindblad's long-time naturalist Edward Shaw.

Ultimately, A Photographic Journey casts Vernes’ imagined world in a new, hopeful light. The bleak landscape that Verne once devised “at the tip of this forsaken island, at the limit of inhabited and inhabitable lands” is now pictured as a medley of life, thriving far away from human interruption. Even in Calvo's monochromatic frames, Isla de los Estados is a liberated landscape.