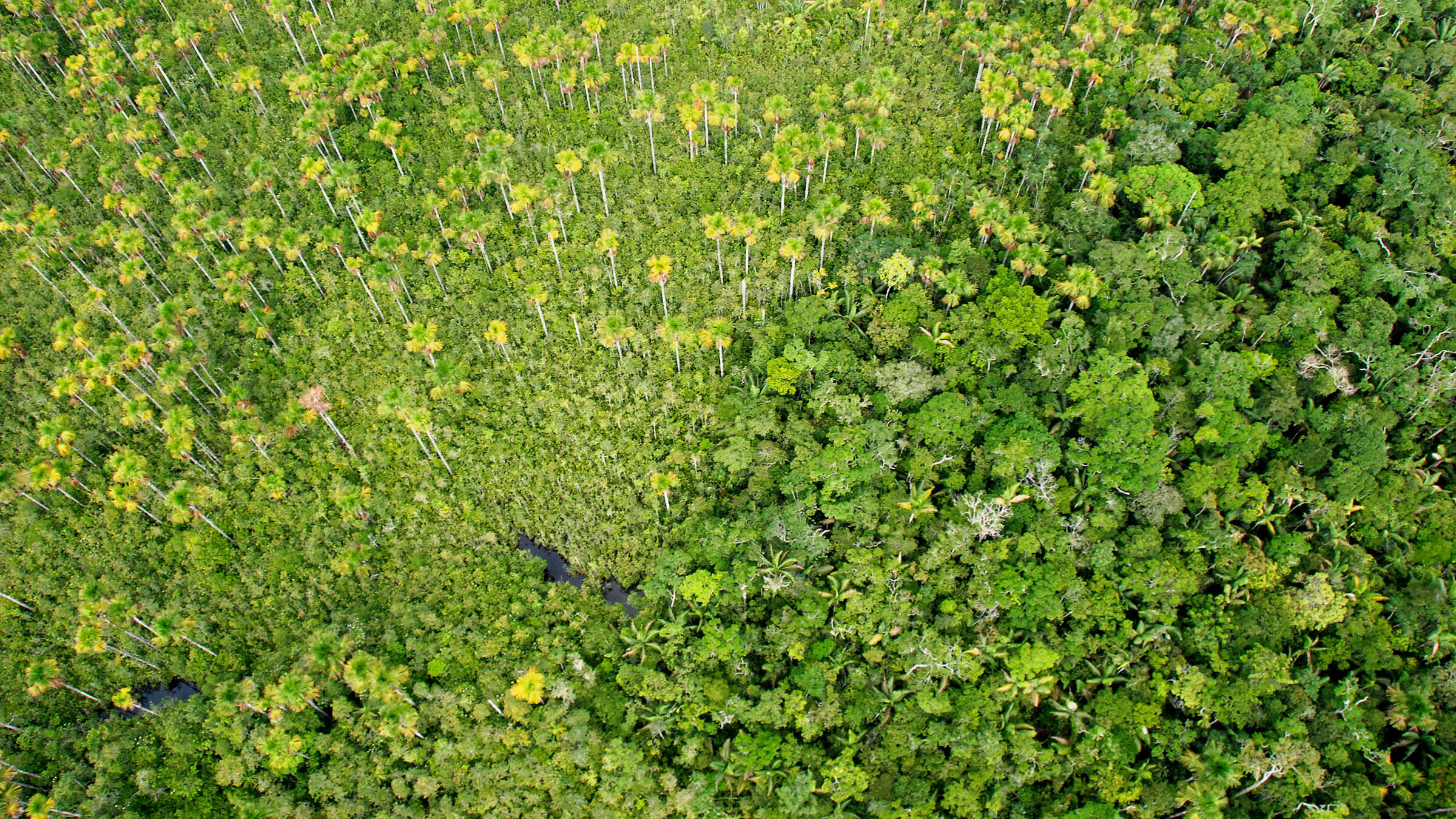 The Yaguas isn't just a major win for Amazonian wildlife: The watershed harbors some of the highest stocks of carbon in Peru, helping to mitigate climate change. Photo: Álvaro del Campo

Encompassing almost 60 percent of Peru, the Peruvian Amazon is one of the most biologically diverse places in the world and second only to the Brazilian Amazon in size. It's also in trouble. In the past decade, Peru has seen a boom in illegal logging, threatening the country's ecological richness and causing concern among conservationists around the world. But as of this year, one vast swath of Peru's rainforest will now be much harder to plunder.

Earlier this month Peru’s government announced the designation of a new national park that blankets more than two-million acres of Amazonian forest, an area nearly the size of Yellowstone National Park. The decision follows decades of work by international scientists, indigenous advocates, and local communities to put the region, known as Yaguas, under permanent protection.

“It’s one of the great intact forests left in the world,” says Corine Vriesendorp, a conservation ecologist at The Field Museum in Chicago who was involved in efforts to establish the reserve. “It’s like a sea of green that stretches into the horizon.”

Tucked away in the northern state of Loreto, Yaguas National Park is an unbroken expanse of tropical forest—and it’s packed with biodiversity. Bird species number in the hundreds and plants are estimated in the thousands. The region is also home to several indigenous communities, who refer to Yaguas as “Sachamama,” or “Wild Mother.” To them, the designation is also culturally significant. “They wanted very much to have her protected,” says Richard Smith, executive director of the Instituto del Bien Común (the Institute of the Commons), a local nonprofit also involved in establishing the reserve.

The creation of Yaguas National Park is a rare and important win for wildlife in South America. “Every time I hear about some large block of tropical forest being protected, I’m always thrilled,” says Kenn Kaufman, a renowned bird expert and field editor for Audubon. “It’s just always good news.”

The designation follows decades of work by Smith, Vriesendorp, and several other organizational partners to make the case for protection. But the first challenge was simply getting there. From North America, the trip takes three to four days, at least two planes, possibly a helicopter, and a boat. “This is an area that is very difficult to get to,” Smith says.

But as Vriesendorp discovered when she finally arrived at the remote stretch of forest, the trip is well worth it. “It was incredible,” she says.

Vriesendorp and her team visited the reserve in 2003 and 2010 to rapidly assess the region’s diversity—an important step in the long designation process. Walking through the forests, they quickly filled up pages with species names. “We had 11 direct observations of tapirs, which is sort of unheard of,” she says. 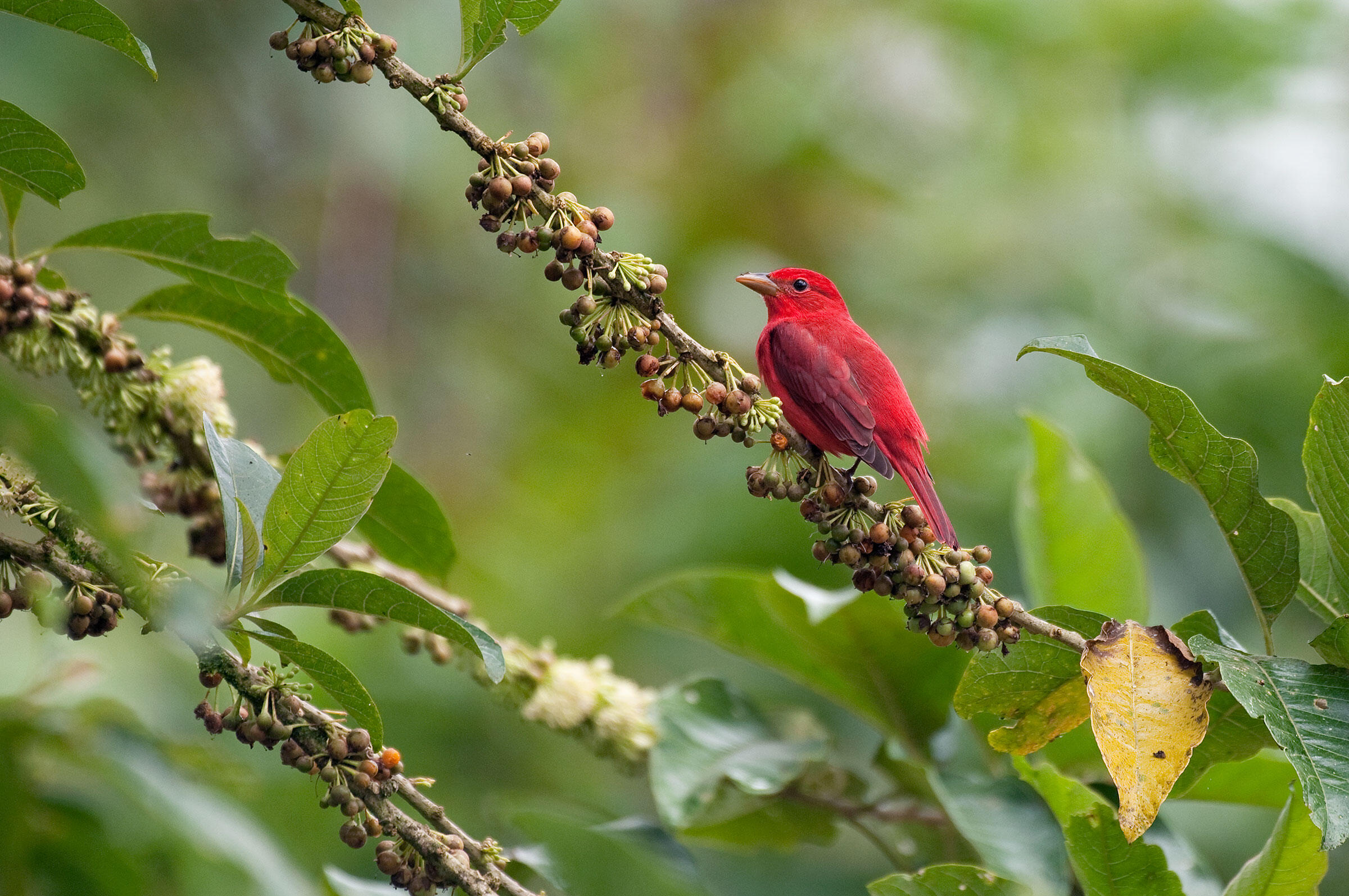 Birds were also abundant. “You get an almost overwhelming diversity of birds calling,” Vriesendorp says. In just three weeks, The Field Museum scientists recorded 393 species of birds; they estimated that around 500 species inhabit the park. (For perspective, Yellowstone National Park is home to fewer than 300 bird species, recorded over the course of more than 100 years.)

The designation is undeniably good news for neotropical birds, especially those that are range-restricted or internationally threatened; many of both inhabit the park. But during a few months of the year, Yaguas is also a critical destination for visitors from the North: neotropical migrants. “There are going to be significant numbers [of bird] wintering there,” Kaufman says.

Neotropical migrants fly thousands of miles south each year to eschew the cold winter months. In Yaguas, where the temperature in January has hovered around a balmy 80 degrees fahrenheit, the researchers recorded eight species of southern travelers, including Osprey, Yellow-billed Cuckoo, and Summer Tanager. Their record represents a “good diversity” of North American migrants, Kaufman says. But, he adds, there are likely many missing: “With just a few weeks to go into dense tropical forest it’s really easy to miss a lot of migrants. They tend to be quieter and easier to overlook.”

The park's designation is also important in the face of climate change.

One such migrant the scientists might have missed is the Blackpoll Warbler, Kaufman says. Blackpolls and other migratory wood warblers typically hang out in the forest canopy, far away from the forest floor where the biologists recorded data. “They’re not going to hear the light little chirp note [of the warbler],” he says.

The park's designation is also important in the face of climate change. According to Audubon’s climate modeling, Blackpolls could see a 50 percent shift in their summer North American range by 2080. And it’s not looking good for the birds abroad, either. In the tropics where they and many other migrants winter, warming temperatures drive desiccation and, with it, an increased frequency of forest fires—which wreaked havoc across much of Peru this time last year. For the 35-40 other species that likely migrate to this region from North America, such risks underscore the value of preserving vast tracts of forests like Yaguas. (According to Vriesendorp, data suggest that this part of the Amazon will likely stay wet into the future.)

There are also benefits for wildlife far beyond the park's boundaries. “Because this area is protected, it’s a carbon sink,” says Chad Wilsey, director of conservation science at Audubon. “We’re locking up the carbon that’s represented in these diverse forests and not emitting it into the atmosphere—that’s important because it’s slowing the pace of warming in our climate.”

And today, Peru’s choice to designate the region is especially significant, says Vriesendorp.

“At a time when the U.S. is pulling out of climate agreements, to see a country be so decisive and say ‘yes we’re going to do this’—that’s huge,” she says. “It’s just such a positive, forward-looking decision by Peru.” 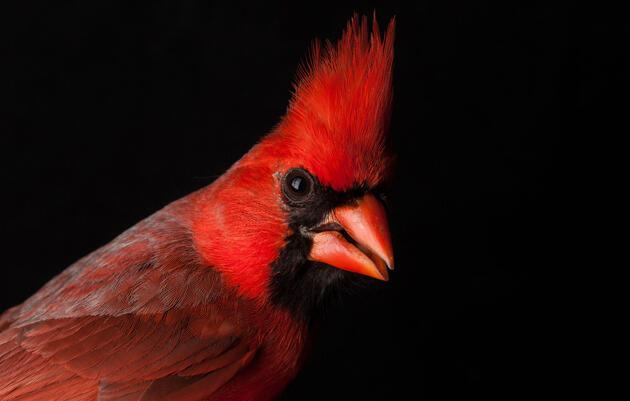 These Vivid Bird Photographs Nearly Fly off the Screen 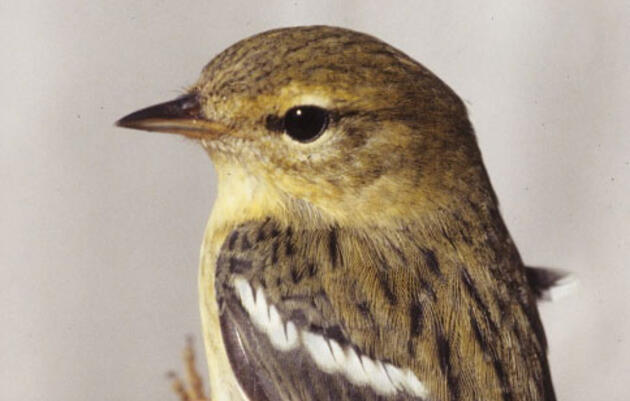 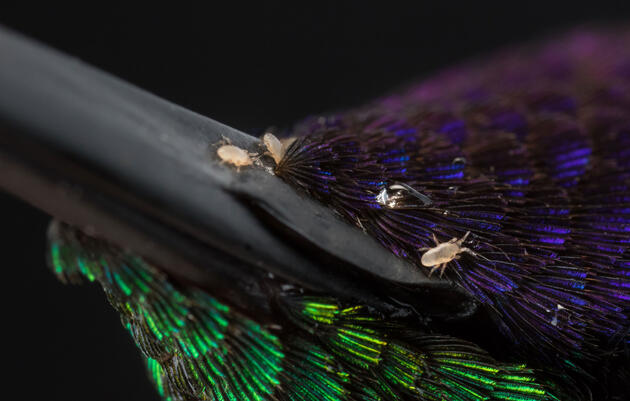