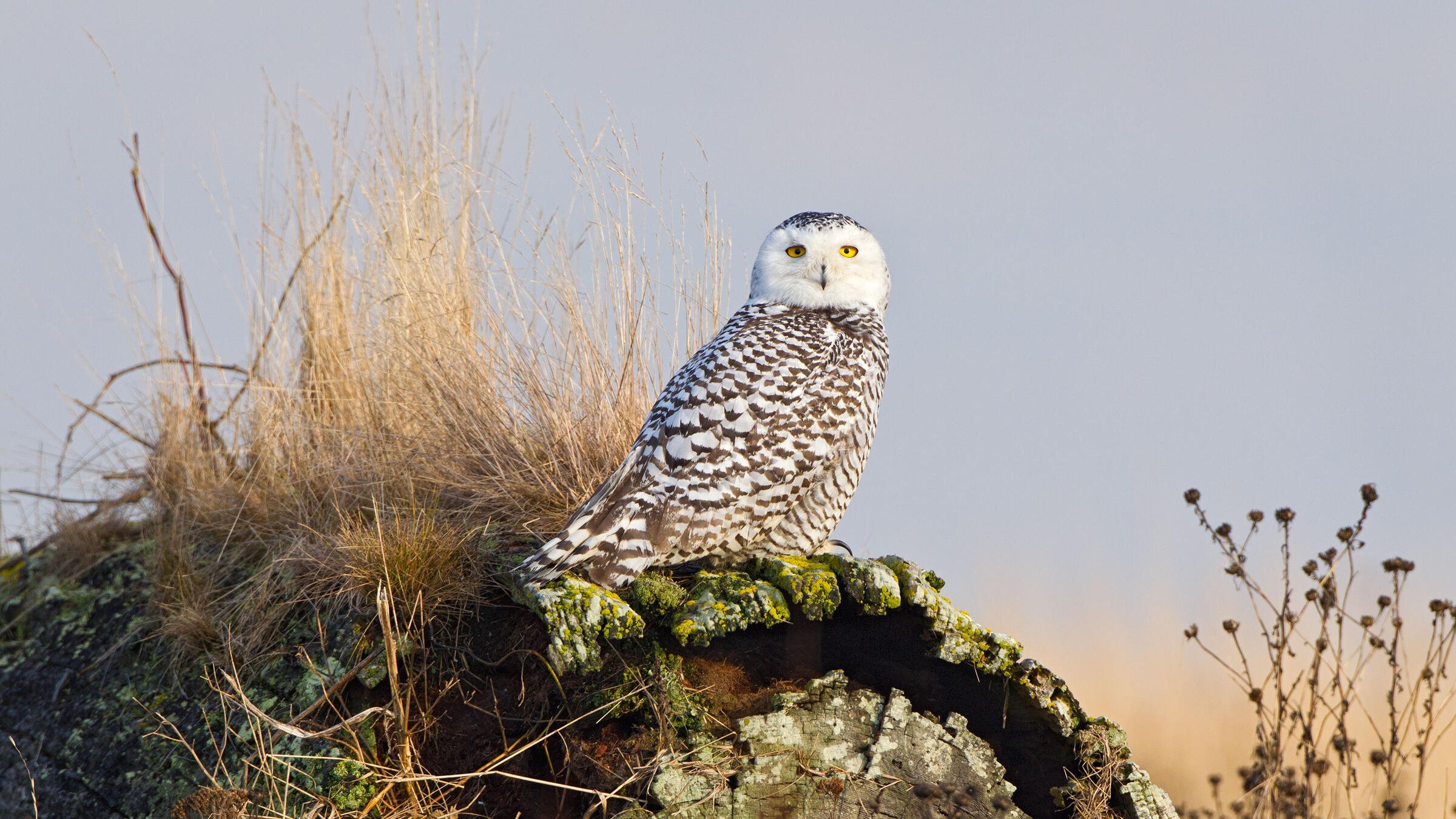 During irruption years, Snowy Owls can overwinter in significant numbers in British Columbia's Lower Mainland. According to the author, in recent years, she's seen an increase in disrespectful photographers disturbing the birds just to get a flight shot. Photo: Roberta Olenick

Say you’re exploring your local refuge and you spot a rare bird. After observing it for a while, you snap a series of extraordinary photos, and you know others would want the chance to do the same. What is the ethical birder or bird photographer to do?

The most important consideration is the well-being of the bird. But is the bird best served by not uttering a peep, safeguarding the bird’s privacy, or by advertising its location to increase public awareness and engagement with nature—or perhaps by something in between?

As a zoologist, I can see the value of sharing rare-bird sightings with responsible ornithologists, conservation biologists, and wildlife-protection agencies. Such data might provide useful information about range extensions, general behavior, and avian responses to human pressures such as climate change or habitat loss, and it could alert authorities to take necessary steps to protect an endangered bird.

I have at times also shared a rare-bird sighting privately with a very few close friends and colleagues whom I know I can trust to approach the bird respectfully—and whom I have sworn to secrecy on pain of dire consequences. And sometimes these trusted people have shared rare birds with me in return.

Still, beyond these few exceptions, I generally keep my beak shut about local rare-bird sightings.

As a wildlife photographer based in a large urban center—where every interesting bird that shows up locally can get mobbed for days on end, by 50 or 60 photographers armed with everything from iPhones to super telephoto lenses—I have learned to keep mum not only about exotic visitors but also about particularly popular birds such as owls, regardless of whether they are rare or common.

While the bulk of photographers act responsibly, a not-insignificant number seem ignorant of basic respectful behavior: remaining quiet, moving slowly, keeping their distance, and backing off at the first sign of stress in the bird. Photographers like these, who put their “right” to get the shot well ahead of the bird’s right to go about its business undisturbed, or the right of other people to enjoy watching it, not only jeopardize the welfare of the bird but also ruin the birding and bird-photography experience for other people. These are the unethical shooters who, for just one example of egregious behavior I observe all too often, intentionally flush birds repeatedly to get a flight shot while planting their tripod directly in front of another photographer’s lens or a birder’s scope.

And really, even if every individual in the throng is well behaved, what kind of impact does the mere presence of that many birders and photographers have? If they are all on a public walkway then at least they are not trampling the bird’s habitat, but rare birds do not always show up conveniently right beside a sidewalk, road, or seawall. And remember: Even if the bird itself seems unperturbed, the human horde may limit its ability to hunt by disturbing its prey or its ability to attract a mate by keeping a shyer partner at bay.

So typically I do what I can to delay the bird’s inevitable discovery as long as possible. Often if someone spots me photographing a rarity and asks what I am shooting, I will (OK, I admit it) lie, look away from the bird, and tell them I don’t see anything at all at the moment.

I also never, ever post sightings or photos of the bird online until after the bird is long gone. Too many photographers regard rare birds as “trophies” and cannot resist the urge to display their images on multiple social-media platforms right away. Even posting a photo without saying where it was taken seems to inspire people to scour the Internet for hints, and enough strategic Googling often leads to some mention of the bird’s exact location. Some photographers check not only photo-sharing sites but also sites like eBird and local-birding forums to find rarities or specific species they are after. (In some places, online postings of bird sightings might attract poachers, egg collectors, and others far worse than just the pushy birders and bird photographers I encounter where I live.) eBird offers detailed guidelines for how to report sensitive species.

I am a bit less circumspect about sharing the location of rare birds in more out-of-the-way places, far from the urban crush—especially if the bird is in a park or other protected area where it is relatively secure, and if it is not nesting or otherwise in a particularly sensitive state. But I still don’t post images online until long after the bird has moved on, and even then give only very general locations for rare or popular species.

And in both city and country, under circumstances safe for the bird, I very often share what I am looking at with curious passersby. I love to see the smiles of surprise as a child, dog-walker, or jogger sees firsthand a beautiful feathered creature living right beside his or her path. These teachable moments offer the opportunity to foster much-needed appreciation for the natural world. Because these casual viewers are not striving after a tick for their life list or the perfect photo, they are generally content with a brief glimpse without any motivation to harass the bird or spread the word about it.

All of the above comments pertain to rare birds sighted on public land. Things are more complicated for sightings on private land where trespass and invasion of privacy are issues. I always make sure to obtain permission from landowners if I want to access their properties, and I always send them a large print of the bird I photographed as a thank-you gift afterward. I do not share locations on private land with others, except perhaps scientists or wildlife-protection authorities. Even if a bird on private land can be watched and photographed from adjacent public areas, the landowner’s permission should still first be obtained. The killing of a Northern Hawk-Owl in Washington State serves as a tragic warning that a bird on private land might end up paying for our insensitivity to the landowner with its life.

No tick or pic is worth risking a bird’s well-being. All birders and bird photographers should make it their primary mission to not disturb the bird or alter its behaviour; learn what stress looks like for each species; stay vigilant for those signs; and back away or leave entirely at the first indication of any stress. If everyone adhered to that mission and put the bird’s best interests ahead of their own, I could sing out far more volubly than I do now about the rare birds I see.

Roberta Olenick is a zoologist and photographer in Vancouver, BC.