Growing up in the Canary Islands, Airam Rodríguez remembers witnessing a strange phenomenon each fall: Young seabirds would tumble out of the night sky, landing in the middle of his hometown’s main plaza with an unnerving splat. If the birds were still alive, Rodríguez and his friends would move them out of harm’s way, but all too often that splat meant the end of a short life.

Today Rodríguez, a researcher with the Doñana Biological Station in Spain, is still trying to protect young birds from this sad fate. He studies how artificial light, from street lamps to lit buildings to neon signs and even fireworks, negatively affects “tubenose” seabirds like shearwaters and petrels. In his latest paper, for instance, he and his team estimated that light pollution on Tenerife (his home island and the largest of the Canary Islands, which lie some 60 miles of the coast of southern Morocco) grounds at least 14 percent—and possibly as many as 61 percent—of all the local Cory’s Shearwater fledglings.

Many seabirds, like sea turtle hatchlings, use the glow of the moon and stars to guide them on their maiden journey to the ocean. Artificial light confuses them, leading the birds off course until, disoriented, they crash and either die on impact or, injured, fall victim to cars or predators. But even as humans cause this problem for at least 45 species, a growing number of people are stepping up to look out for the confused fledglings. From Peru to New Zealand to Rodríguez’s own Tenerife, groups of volunteers spend fledging season looking out for grounded seabirds and bringing lost survivors to safety.

Nearly a decade ago a German couple in Newfoundland, Canada, wanted to help the disoriented Atlantic Puffin chicks they kept finding along the island’s southeastern coast, home to the largest Atlantic Puffin colony in North America. So they began recruiting local kids to patrol set routes each August, when the birds are fledging. The puffins are collected, kept overnight in crates (for their own protection), and then brought to the beach the next morning, where they are banded, measured, and examined for injuries before being released (or sent to a rehabilitator).

The group has grown: Last year dozens of volunteers, from kindergartners to retirees, found more than 800 downed puffins, including 106 in one wild night, along with four Leach’s Storm-Petrels. “We have people now that schedule their vacations around this,” says Suzanne Dooley, co-executive director at the Canadian Parks and Wilderness Society (CPWS) in Newfoundland, who helps run the program.

Through trial and error, the group generally knows where the birds will land. “We call them hotspots,” says Dooley, who recalls instances in which she sprinted to defend grounded puffins from cats, gulls, or cars.

In Kauai, Hawaii, meanwhile, the Save Our Shearwaters campaign has rescued tens of thousands of young shearwaters since its start in 1978, including many critically imperiled Newell’s Shearwaters. The campaign not only mans several aid stations on Kauai during the September-to-December fledging season, it even flies some injured birds to the Hawaii Wildlife Center, the state’s only rehabilitation facility for native animals (a few islands away). 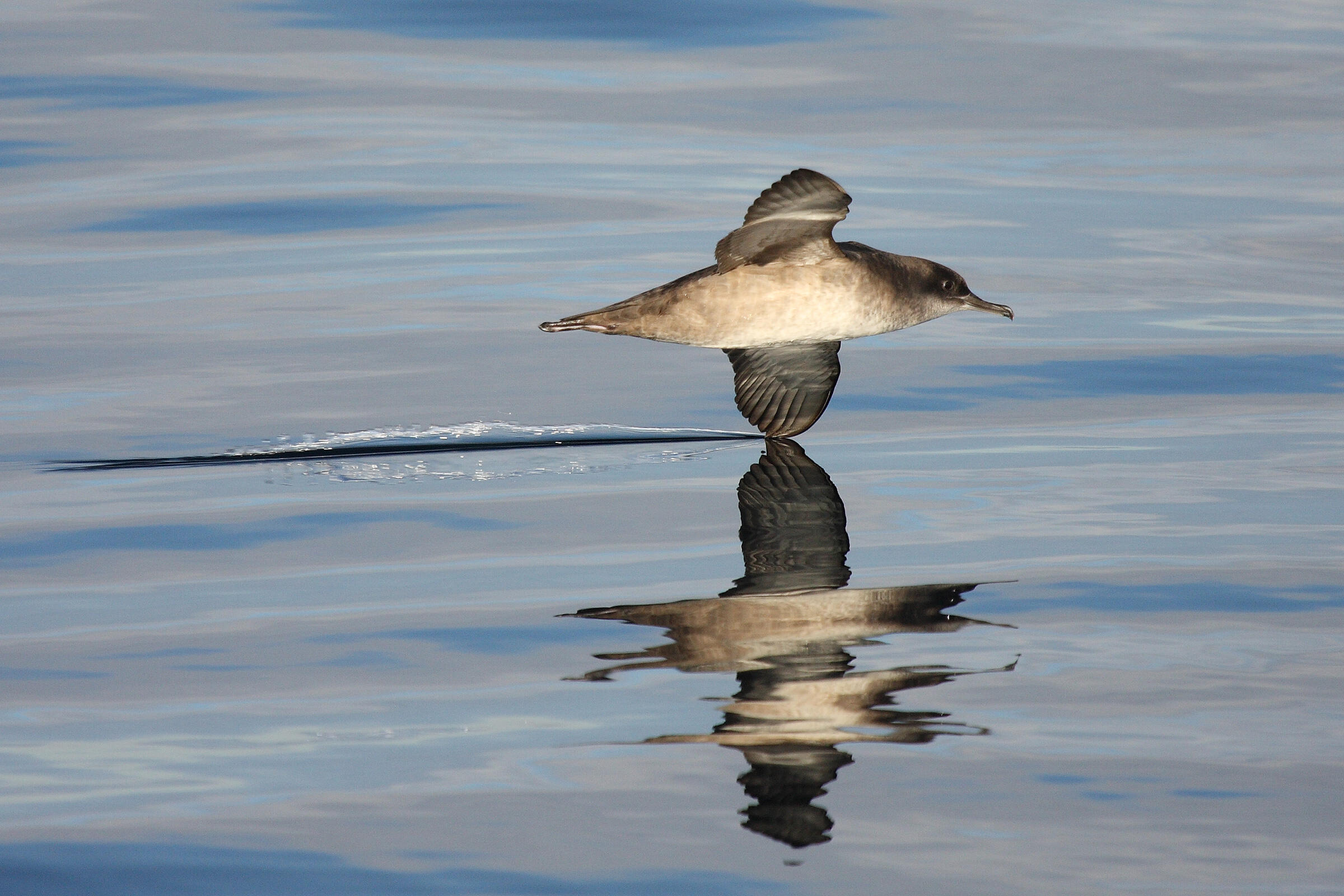 “It’s great fun to catch a puffin,” Dooley says. “But we don’t want the puffins on our streets.” To that end, the CPWS runs education campaigns encouraging residents and businesses to turn off their outdoor lights and close their curtains during fledging season. “Just use them when you need them—don’t leave them on,” echoes Linda Elliott, director of the Hawaii Wildlife Center. Many local organizations there are helping spread the word. The National Park Service, for example, recently removed excess lighting at Hawaii Volcanoes National Park, and various hotels on Kauai now leave information cards on the topic in each room. (It doesn’t hurt that limiting light pollution is better for human health, not to mention stargazing.)

If lights must stay on, seabird advocates recommend lowering them, angling them downward, and installing light shields to reduce their reach. Motion detectors, dimmers, and yellow tinting help as well. The newest generation of LEDs might also be less distracting—Rodríguez plans on researching it to be sure.