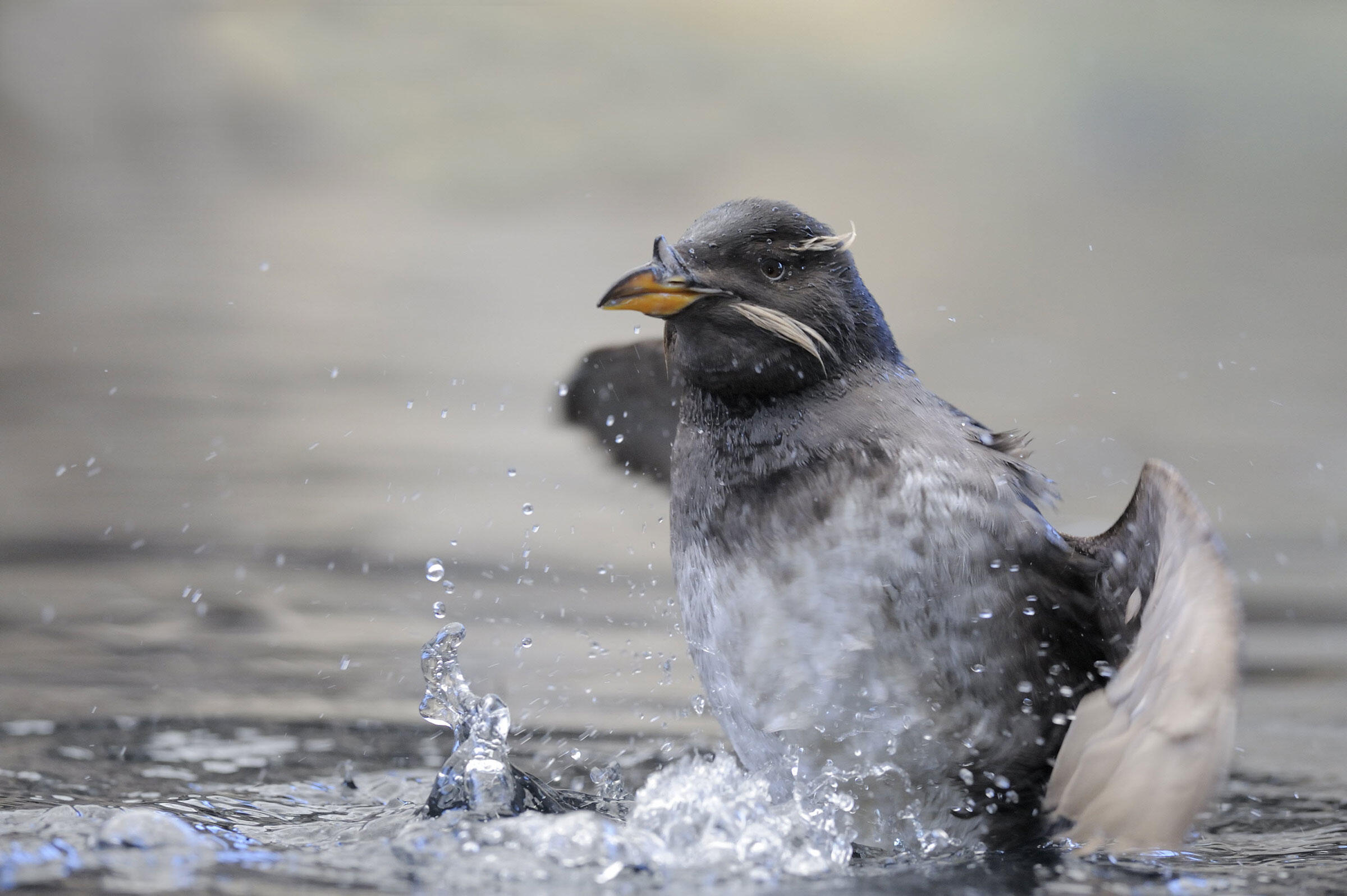 For years, climate deniers have harped on an atypical trend in the global temperature dataset: that the rate of climate change slowed or even stalled beginning in the late 1990s. They claim that this global warming “hiatus” proves that climate change is natural instead of manmade.

The hiatus has already been debunked, but deniers won't let up. Now, a new study, published this week in Science Advances, confirms yet again that a full-blown hiatus did not occur, as the odd trendline was a mere artifact of misinterpreted data. The findings also square with a growing body of evidence showing that the ocean is absorbing our excess heat, and that a warmer ocean is already affecting marine life.

The short version of this story starts in 2015, when the National Oceanic and Atmospheric Administration (NOAA) published an update to their global temperature dataset. That dataset combines ocean temperature readings from a variety of sources that don't always fit together well. Until 1990, ocean temperatures were measured aboard ships—first by sticking thermometers into buckets of water, and later by instruments in the engine room. But over the last 25 years, those ship measurements have been displaced by thousands of floating buoys, which directly measure ocean water at the surface and beam the data to satellites.

Over time, it became clear that the buoy measurements are more accurate than the ship-based ones. So when NOAA updated its dataset in 2015, they preferred buoy data over ship data whenever possible. The new analysis showed that they had previously underestimated ocean temperatures—and, as a result, had underestimated global surface temperatures, too.

“They found that the actual amount of warming we’ve had in the last 15 years—this is through 2014—was about twice what was previously estimated,” Hausfather says. “And all of those changes were due from updating their ocean record.” 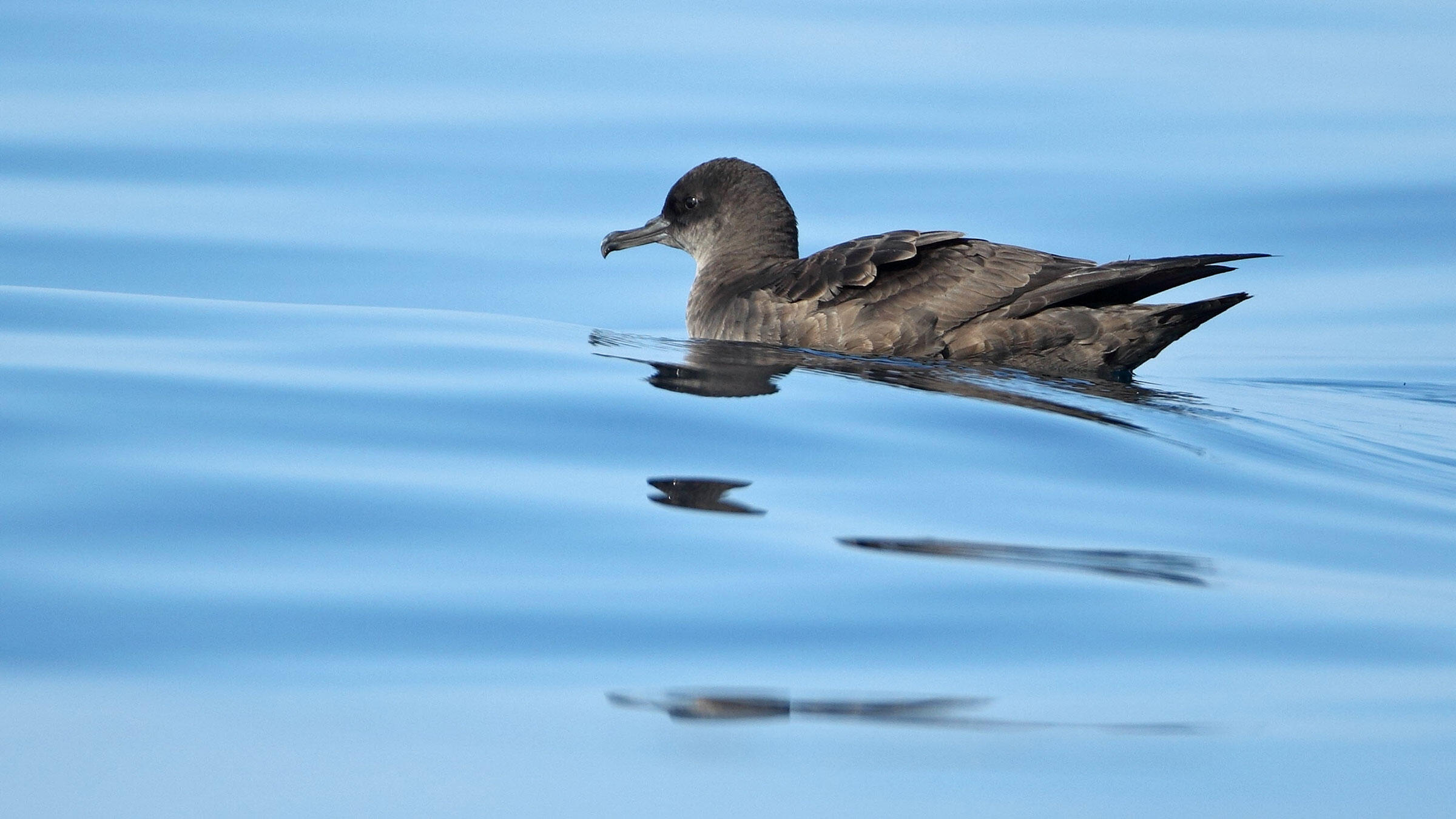 Climate deniers cried foul when they heard the news. The new data eliminated the global warming "hiatus"—the slowing or stalling of temperature rise between 1998 and 2012—which they saw as a major flaw in climate science. In December 2015, Congressman Lamar Smith (R-TX), chairman of the House Committee on Science, Space, & Technology who rejects climate science, wrote in a statement that NOAA employees “altered historical climate data to get politically correct results in an attempt to disprove the 18-year lack of global temperature increases.” Smith also subpoenaed the head of NOAA, demanding the names of employees who worked on the research and their communications. (NOAA declined to provide many of these details.)

Hausfather wasn’t involved in the NOAA study; he watched the political spectacle unfold from the sidelines. But when he took a look at the updated temperature record, he grew interested—from a scientific standpoint—because it conflicted with another prominent climate dataset.

Hausfather wanted to compare the NOAA and Hadley records to other independent records of ocean temperatures, ideally ones that don’t combine measurements from multiple sources. He found three such datasets: buoy data on its own; temperatures taken by satellites; and readings from Argo floats, which measure ocean temperatures from the surface to the deep sea.

His analysis showed that each of those independent datasets more closely matched NOAA’s updated record than NOAA's old dataset or the Hadley record, supporting the case that the oceans warmed 0.12°C (0.22°F) per decade since 2000, rather than 0.07°C. “We confirmed that we’ve been underestimating the rate of warming in recent years,” Hausfather says. “Ultimately it’s an important vindication of the folks at NOAA: that they’re not cooking the books or making other changes to the data.”

The ocean absorbs most of the planet's excess heat—more than 90 percent of it—and in recent years, the ocean has warmed more quickly than expected at the surface and in the deep sea. The increase in temperature is already having noticeable effects. Commercial fish species are migrating north to cooler waters beyond the reach of fishermen. Seabirds’ diets are shifting, sometimes causing breeding failures or die-offs. And warm ocean water lapping at ice shelves and glaciers from below is causing rapid melting beyond that predicted by most climate models.

It’s increasingly clear that the ocean is warming, and it's caused by manmade climate change. This new study should set the debate to rest.