This Sulfur-crested Cockatoo is one of more than 350 species of parrots spread out mostly across the warm places of the world.

Parrots, including this cockatoo, have strong, hooked beaks that are great for cracking even the toughest seeds. They also have an unusual foot structure—two toes forward and two toes back—which allows them to climb and to hold on to objects, like food.

And parrots are known for their legendary intelligence and ability to talk.

These colorful birds range from extra small to extra large. The budgie, or pet store parakeet, is a little bird. But even the budgie dwarfs the smallest of parrots: the 3-inch-long Buff-faced Pygmy-Parrot. It’s smaller than most hummingbirds! On the other end of the scale, some macaws can measure three-and-a-half-feet long from their beak to the tip of their tail.

And the Kakapo of New Zealand may weigh in at almost nine pounds.

Unfortunately, illegal pet sales and habitat loss are threatening more than one third of the parrot species alive today. You can learn more about what people are doing to help, at BirdNote.org. 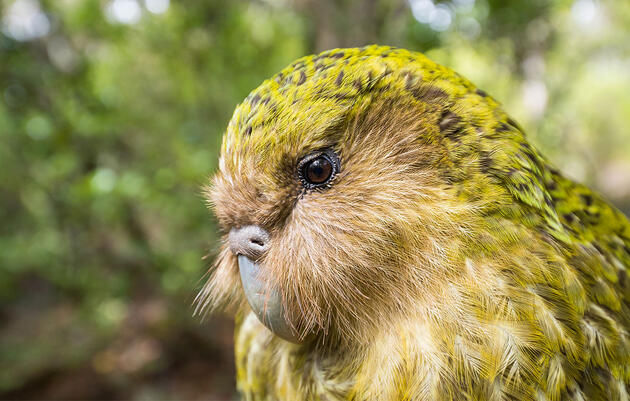 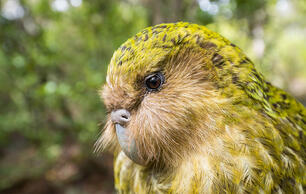 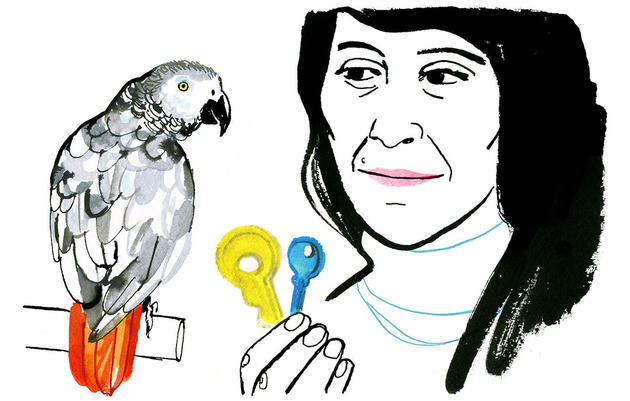 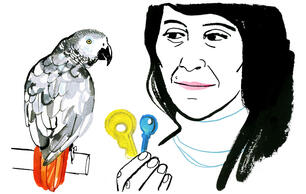 How Irene Pepperberg Revolutionized Our Understanding of Bird Intelligence

With help from her African Grey parrot, Pepperberg found that some birds have cognitive abilities on par with primates. 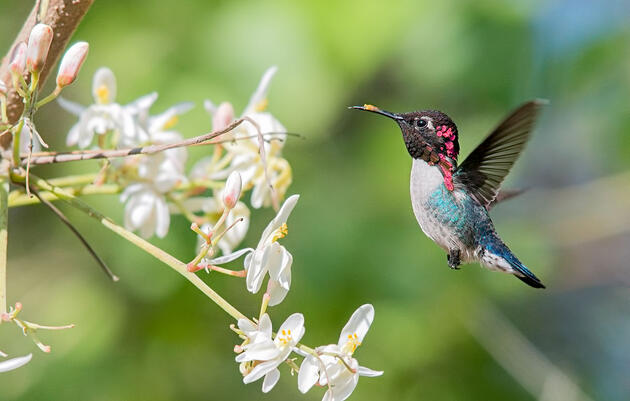 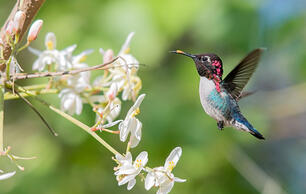 Get to Know the Bee Hummingbird, the World’s Smallest Bird

Only found in Cuba, these birds lay their eggs in nests the size of a quarter.