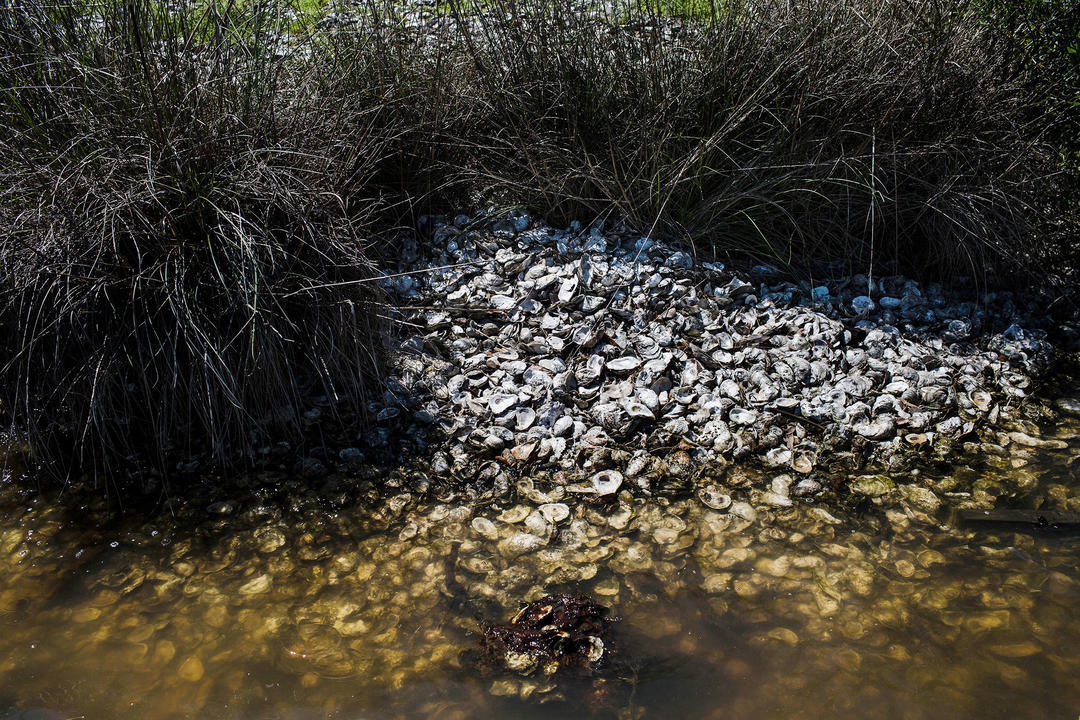 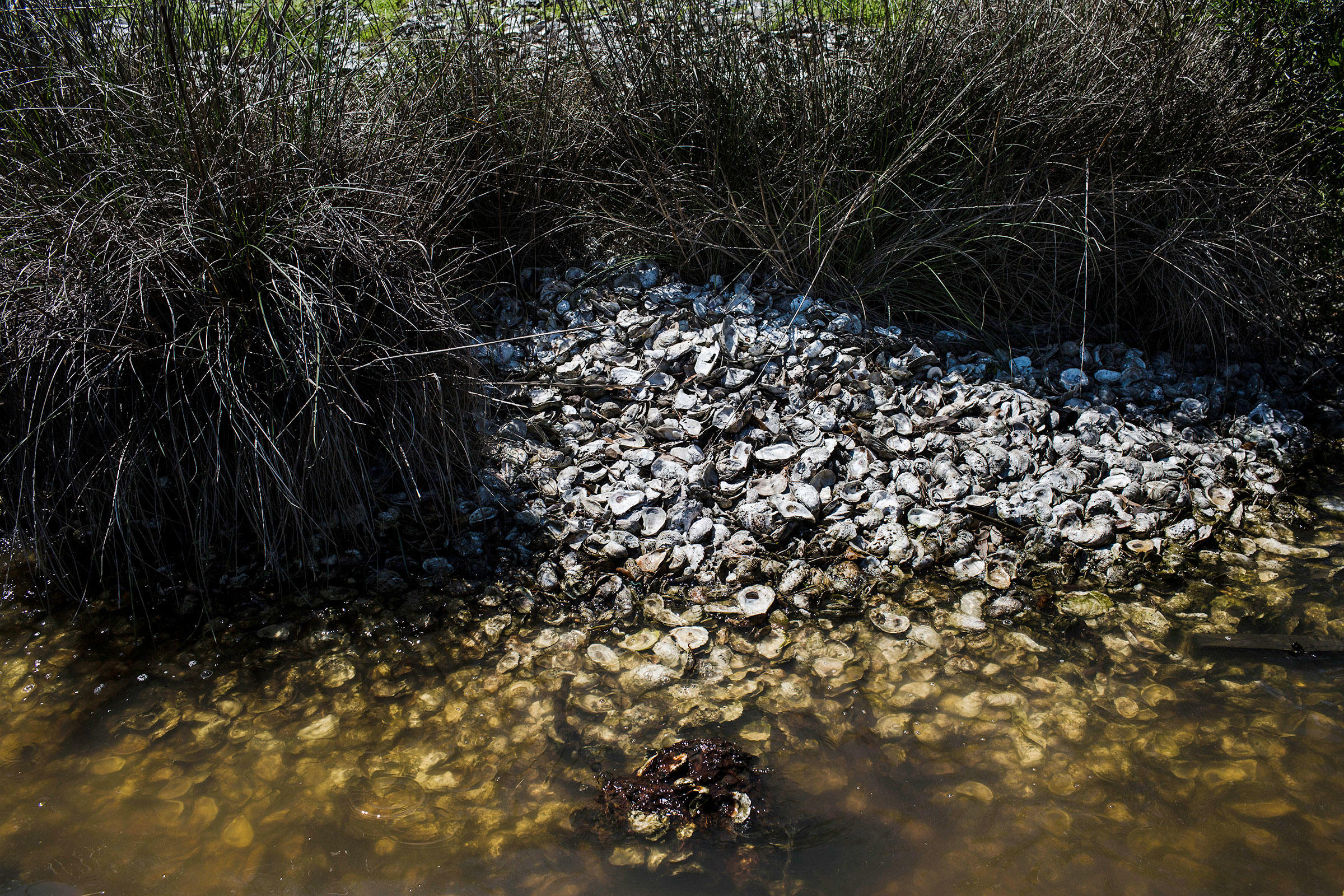 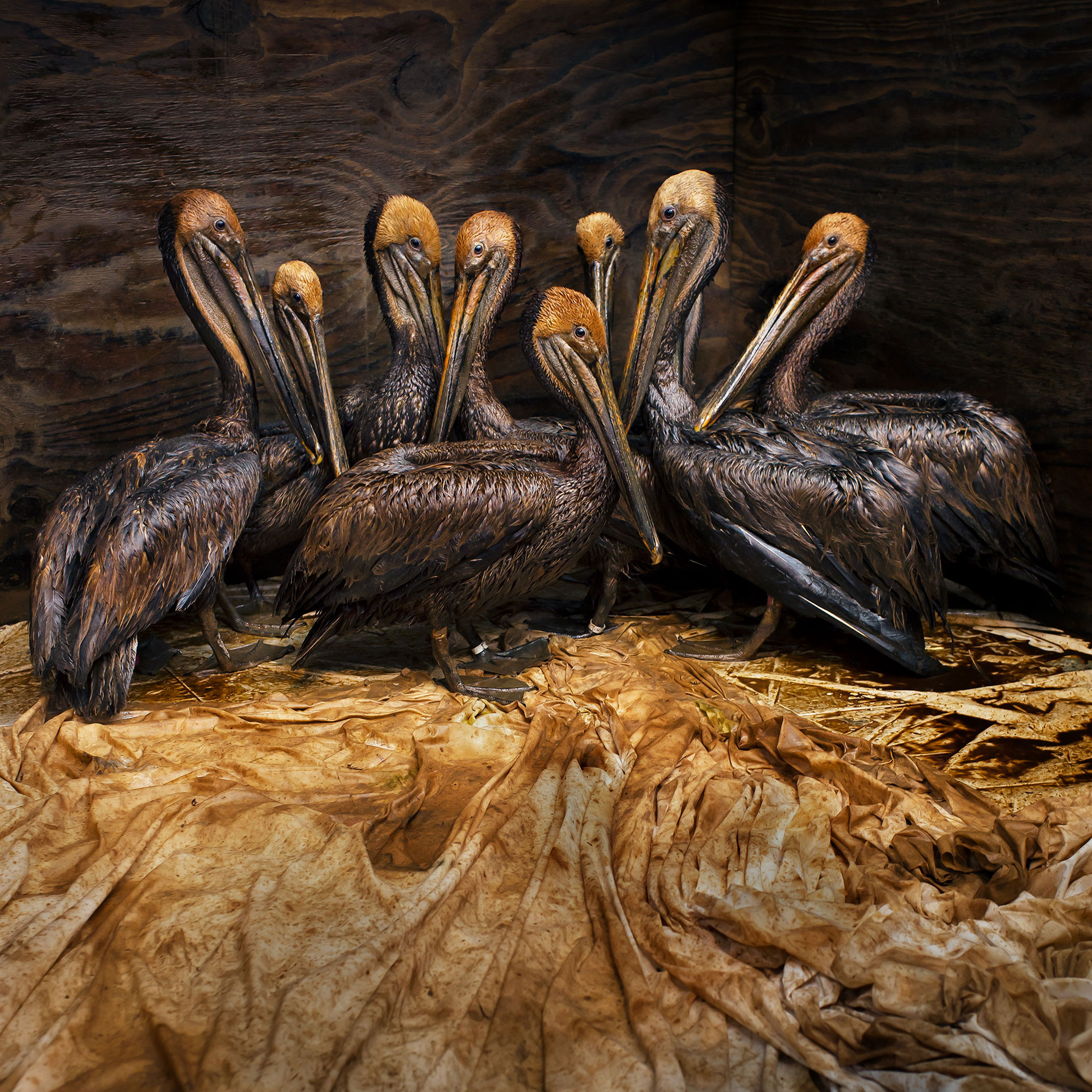 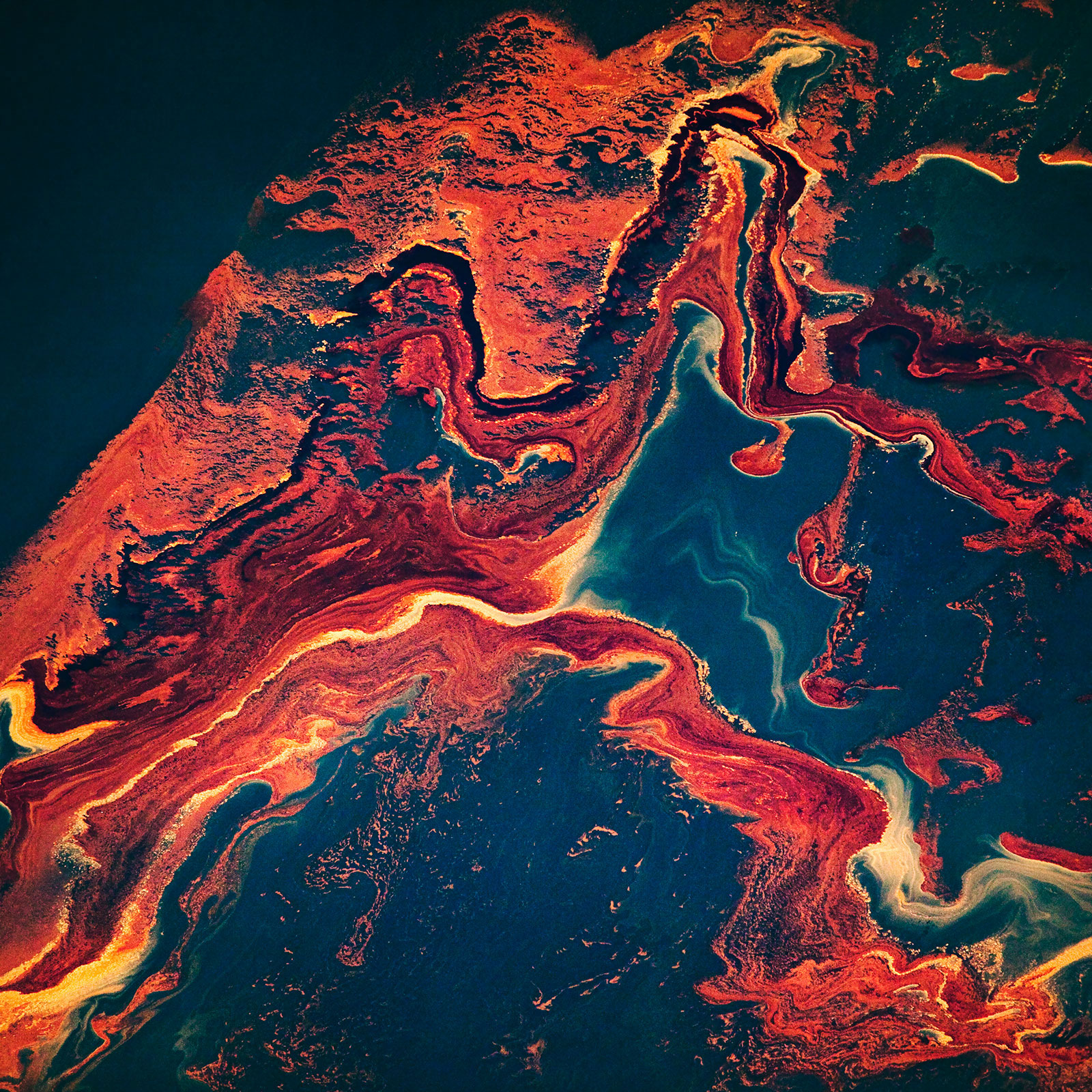 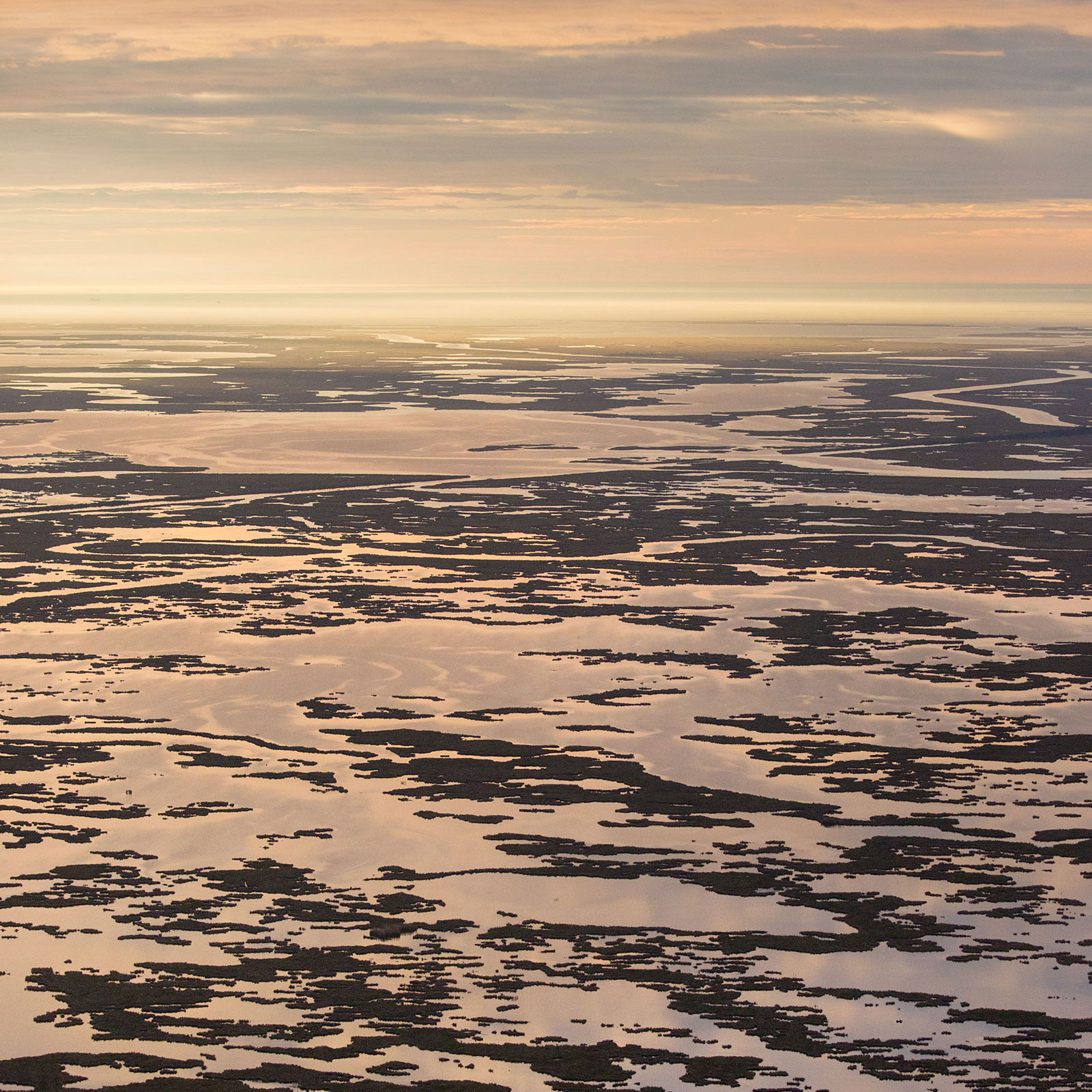 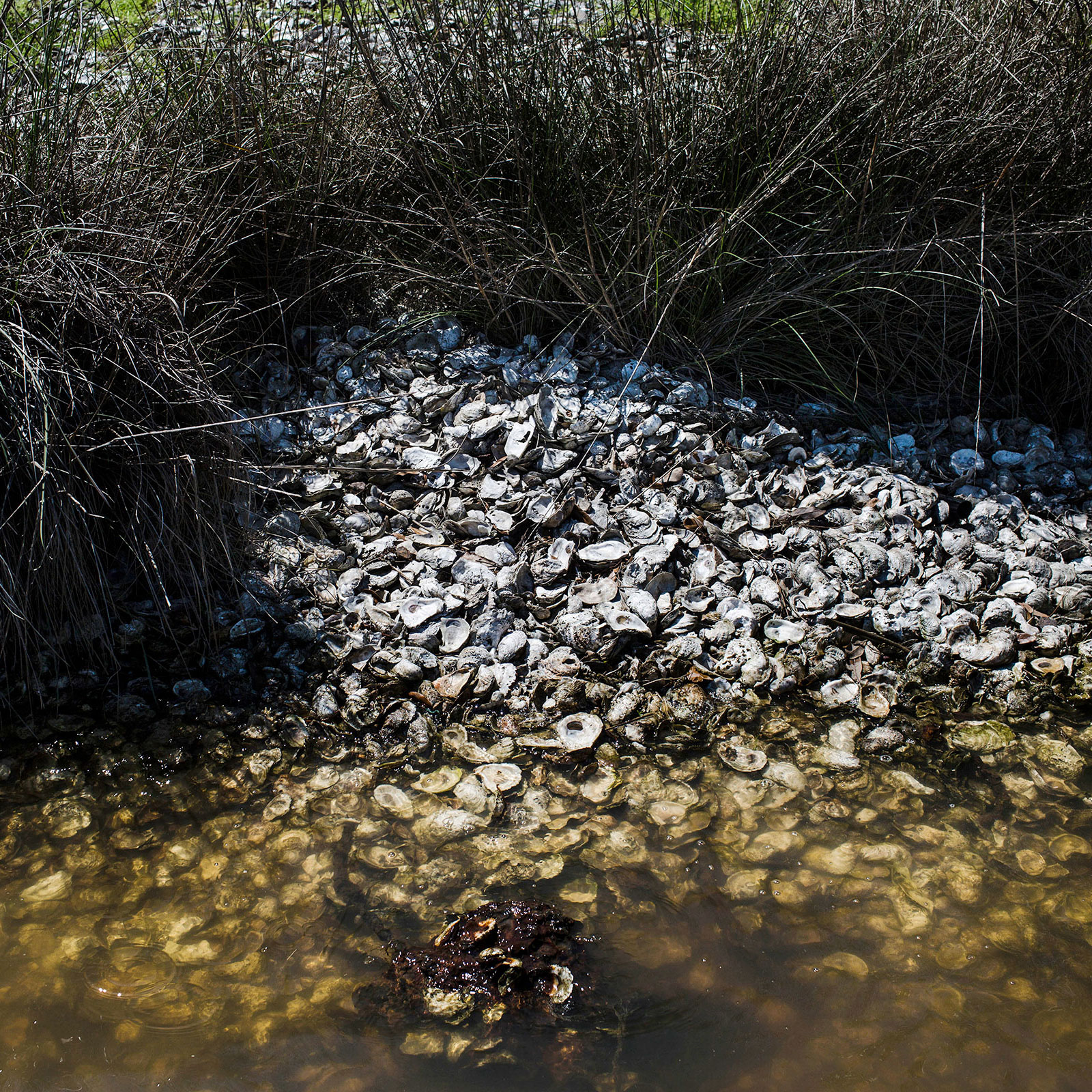 I heard about the BP oil spill on the news in New Orleans, and at first, I didn't know what a significant impact it would have. Then the months went on, and the oil was coming up on the Gulf coast, onto beaches and into our habitats, and through our economy. You started hearing from people having to move from where they lived—from where their families had been living for generations—because they couldn’t make a living.

With Hurricane Katrina in 2005, when the levees were breached, you couldn’t stop that water. It had to level off, and then there was a long recovery. Five years later, the French Quarter was looking more normal, but you still saw it in the communities. Then, when the oil spill hit, it was the same. When I joined the Lower 9th Ward Center for Sustainable Engagement (CSED) more than a year later, many people were still struggling as a result of both crises. My organization helped thousands of seniors, retirees, and disabled residents who were trying to make the transition from disaster victim to some state of recovery.

What’s true in a lot of disasters was true at that time: The crisis may come everyone’s way, but the weakest people struggle. The oil spill added harm to those who were least capable of rebounding, especially oystermen, fishermen, and others who made their living off the water or working in seafood refineries and restaurants. It destroyed things that can’t be brought back. The seafood industry was not as plentiful even before the BP spill, because of more imported products from Asia. But for some, the spill was the last straw. You can clean some birds, and you can try to make the water cleaner, but we lost so much.

We talk about these astronomical figures that BP paid in penalties. It was a slap on the wrist.

We talk about these astronomical figures that BP paid in penalties. It was a slap on the wrist. For many impacted, the funds did not make them whole. And in the wake of both the oil spill and Katrina, there seemed to be more money spent on the process than on those who were impacted. I saw how convoluted components of recovery funding that were designed to help could sometimes make things worse.

Both of these disasters revealed our structural failings. We became more aware of how big companies were abusing our environment. Our so-called leaders who are supposedly looking after our wellbeing—we’re realizing that no, they're not. This did help raise awareness throughout our communities. These days, local leaders and environmental advocates are in a better position to understand what our government is, or is not, doing to prevent future disasters. CSED is in a better place to help build entities to protect our society, as my organization looks to create stronger and more durable systems for coastal resiliency. But the bureaucracy is still very fragile, in my opinion.

Many have wanted to think that our vulnerability has something to do with being in the Southeast part of the country. It doesn't. We're in 2020, and now we’re all realizing the whole world is vulnerable. With the coronavirus pandemic, we are seeing how vulnerable we are as a society. We are more vulnerable than we could ever imagine.

The message I have is: All people matter. We need to help each other, and we have to start thinking more globally as well. We have to go beyond our country if we are going to be able to survive what is being thrown at us—and a lot will continue be thrown at us. In the southeast, our experience with environmental disasters teaches us that mankind must respect Mother Nature if we want to build a better quality of life going forward.   —As told to Jessica Leber

Arthur Johnson is the chief executive officer of the Lower 9th Ward Center for Sustainable Engagement and Development, a nonprofit founded after Hurricane Katrina to work on coastal rehabilitation, greening cities, and increasing food security by lifting up community goals.