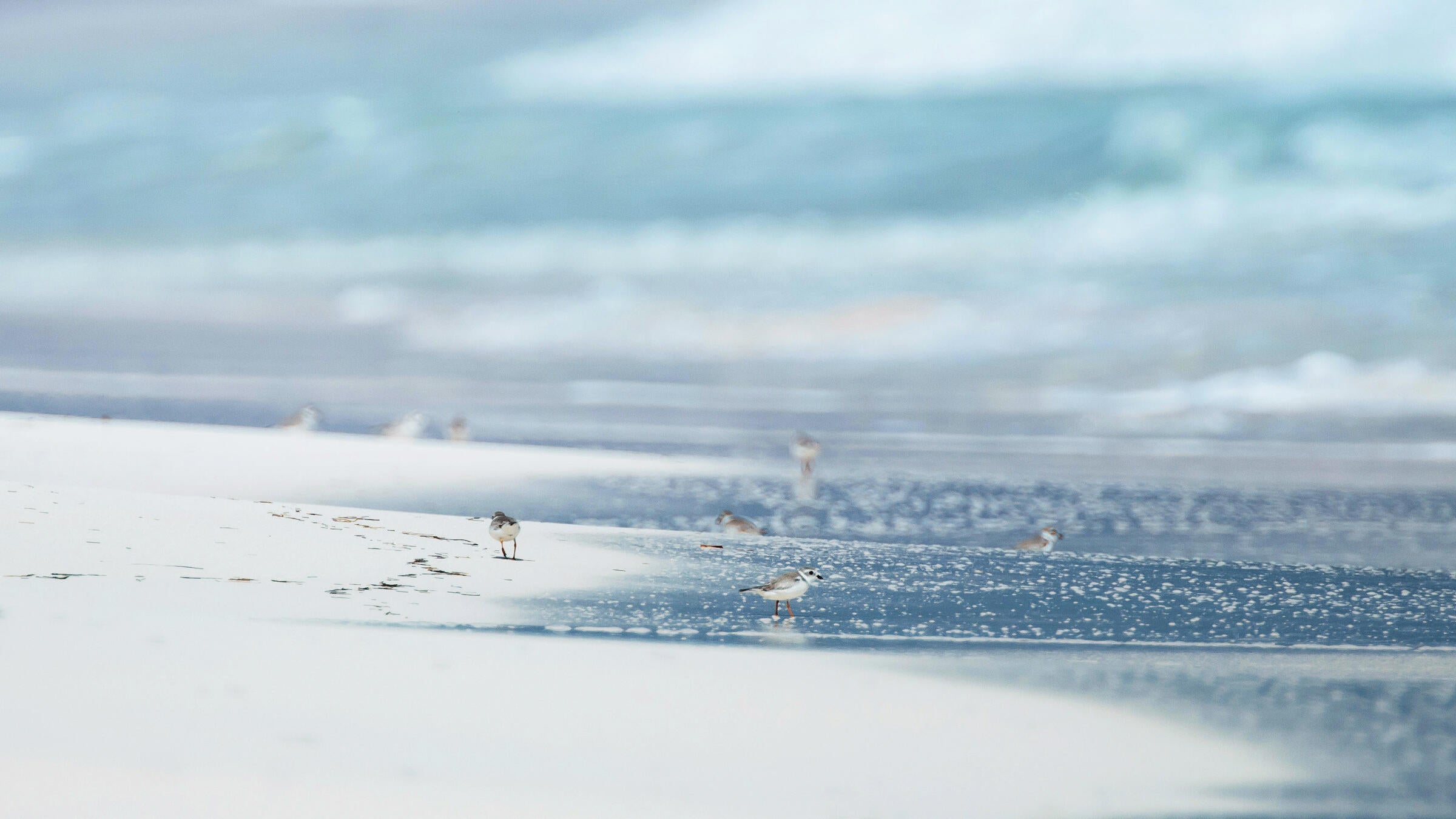 Piping Plovers on the island of Abaco, part of the Bahamas. Photo: Walker Golder/Audubon

Millennia ago, more than 20 bird species in the Caribbean vanished. Here’s how we can use that fact to better protect birds this time. 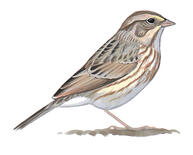 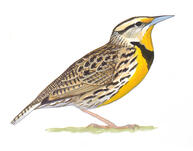 During the last Ice Age, the Bahamian island of Abaco was cooler, drier, and 10 times larger than it is today. It hosted pine woodlands and grasslands that teemed with birds, including meadowlarks and Burrowing Owls. But as the Ice Age ended, rising seas consumed much of the island while its climate turned tropical—and, according to recent research, dozens of its resident bird species were either forced to find new homes, or perish. That data, procured from studying an unprecedented collection of ice-age fossils, provides a potential blueprint for how climate change could affect island bird populations in the years to come.

The fossil collection used in the study is an impressive haul—over 10 years, a team of researchers recovered more than 5,000 specimens from the Pleistocene era (15,000–9,000 years ago) from the Sawmill Sink, a flooded sinkhole in central Abaco. Of the 95 species the team recovered from the sinkhole, 39 (all of them birds) no longer live on the island.

Researchers think 12 of these species were able to flee when the island’s climate and habitat could no longer support them. Species like the Chipping Sparrow, the Savannah Sparrow and the meadowlark, for example, are found in the United States today, says Matt Jeffery, Director of Audubon’s Caribbean International Alliance Program (it's also possible these birds perished on the island, but other individuals of the same species were already living elsewhere).

Others were not so lucky. Five species went extinct—a species of hawk, two flightless rails, a snipe and a tiny parrot were all unknown to science until they turned up in the Abaco fossil haul, according to Janet Franklin, the study’s co-author and Regents' Professor at Arizona State University’s School of Geographical Sciences and Urban Planning.  (The researchers think the other 22 species didn’t leave the island until humans arrived some years later.)

According to the research, the species most affected by climate change all have one thing in common: a preference for open habitats, grasslands, and pine forests. As climate conditions became warmer and wetter, species like the Short-eared Owl and the Eastern Bluebird lost their preferred habitat to encroaching broadleaf forest. At the same time, the island was reduced to around a tenth of its ice-age extent. Abaco’s birds are likely to face similar pressures in the future, as climate predictions for the Bahamas suggest further warming and more rainfall as well as significant losses of land mass as sea levels rise.

A Blueprint for a Better Future

The study highlights just how vulnerable endemic species can be to climate change. “You had these flightless birds and other endemics that essentially blinked out through sea level rise and the change in habitat types,” Jeffery says. Climate-related extinctions like the ones seen in Abaco could happen again, and island birds that need very specific habitats are at the highest risk.

To combat potential future extinctions,  scientists need to discover where to focus conservation efforts. For example, Audubon is currently identifying the areas that are most able to support vulnerable species—even as some habitats are lost—and focusing on conserving those places now. In the Bahamas, those hotspots could help species including the Kirtland’s Warbler and the Piping Plover, both highly threatened migratory species, as well as endemic species like the critically endangered Bahama Oriole.

Jeffery is also focused on ensuring the bird populations are as stable as possible. That way, when these changes happen, he says, conservationists will have given these birds the best possible chance to either populate other areas or even other islands, he says.

They have little time to lose—climate change is already poised to be the biggest threat to North American birds over the next century, so anything that can be done to help should be sooner rather than later.