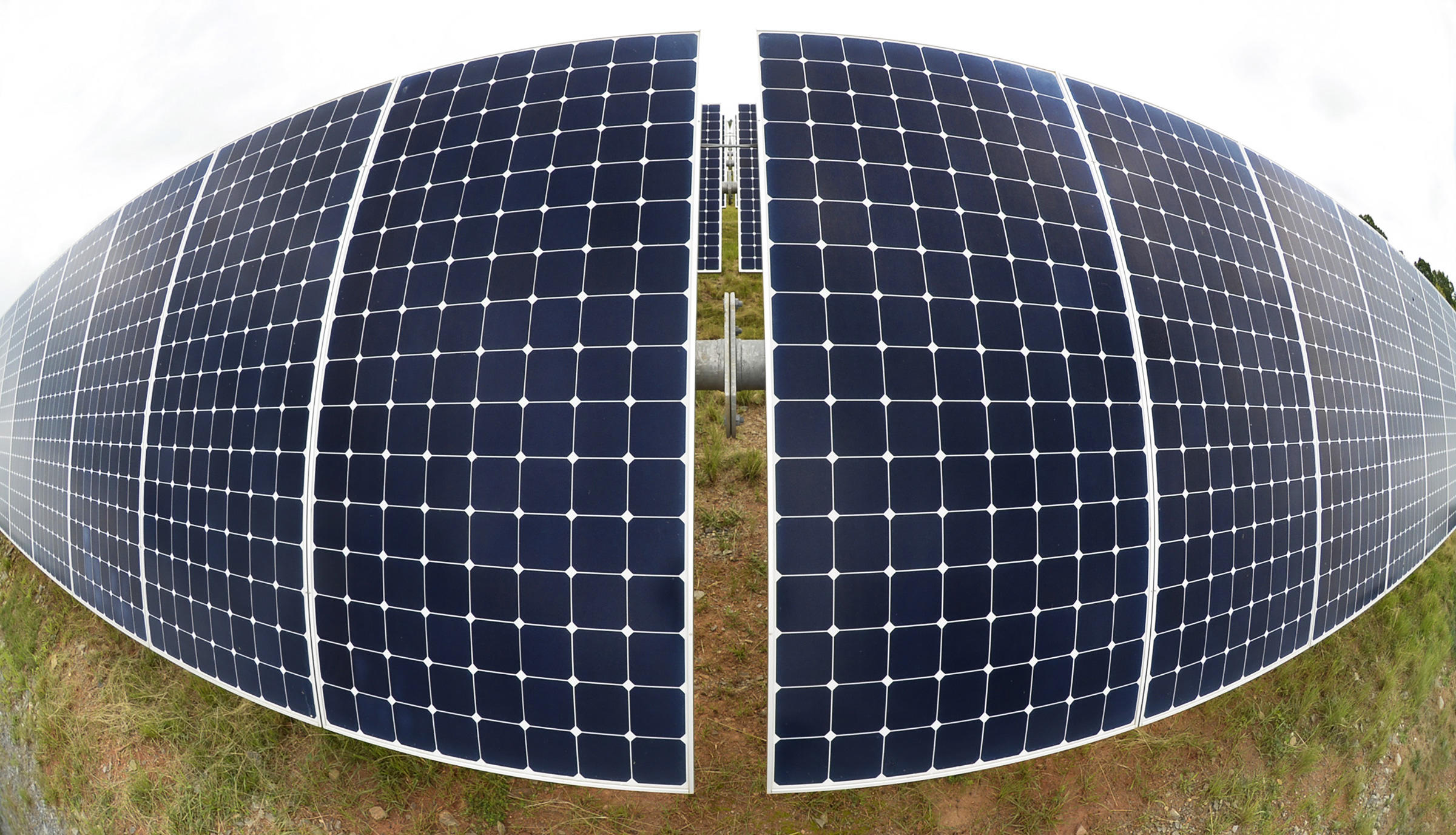 Apple is investing $850 million in a Monterey County solar project to provide green electricity its new headquarters and stores, Apple CEO Tim Cook announced at an investors’ conference last week. While the investment in green energy is encouraging, we can’t cheer just yet—the new solar farm will be built on pristine land that provides important habitat to birds and other wildlife. The situation highlights the difficult challenge of moving the country’s biggest companies away from a reliance on fossil fuels, while at the same time ensuring that these transitions don’t take an unnecessary toll on our natural treasures.

A number of conservation organizations, including Audubon California, have spoken out against the impacts that the project could have on birds and other wildlife.

“We appreciate the leadership of Apple in being a worldwide example in using renewable energy for their campus and stores rather than energy from coal and oil,” says Garry George, Audubon California’s renewable energy director. “While we need renewable energy, and we need it fast, there are some places that are simply inappropriate for this.”

Audubon’s Birds and Climate Change Report shows that global warming could put 170 California birds at risk of extinction in the coming decades, so it is imperative that we reduce the global greenhouse emissions that are driving these changes in the environment.

While the California Solar Flats project in Monterey County will certainly contribute to the state’s ambitious renewable energy goals, it will also use up about 4,000 acres of high quality bird habitat. Among the many sensitive species that will be impacted are the Swainson’s Hawk, Golden Eagle, Bald Eagle, Mountain Plover, Prairie Falcon, Yellow-billed Magpie, Loggerhead Shrike, Lewis’s Woodpecker, and Tricolored Blackbird – and that’s just the start of the list of birds. There are also impacts to sensitive mammals and plants, as well.

Monterey County released a draft of an environmental impact report last year, but the draft does not adequately address many of the project’s ecological implications. Audubon California raised this concern last year, as part of a group of organizations that also included Sierra Club, Defenders of Wildlife, the Center for Biological Diversity, the California Native Plant Society, and the local Monterey Audubon Society.

“We applaud what Apple is doing, but we would ask them to consider buying energy from projects on disturbed lands that have little or no biological impacts before supporting development on lands that support rare and endangered species in California,” George says.