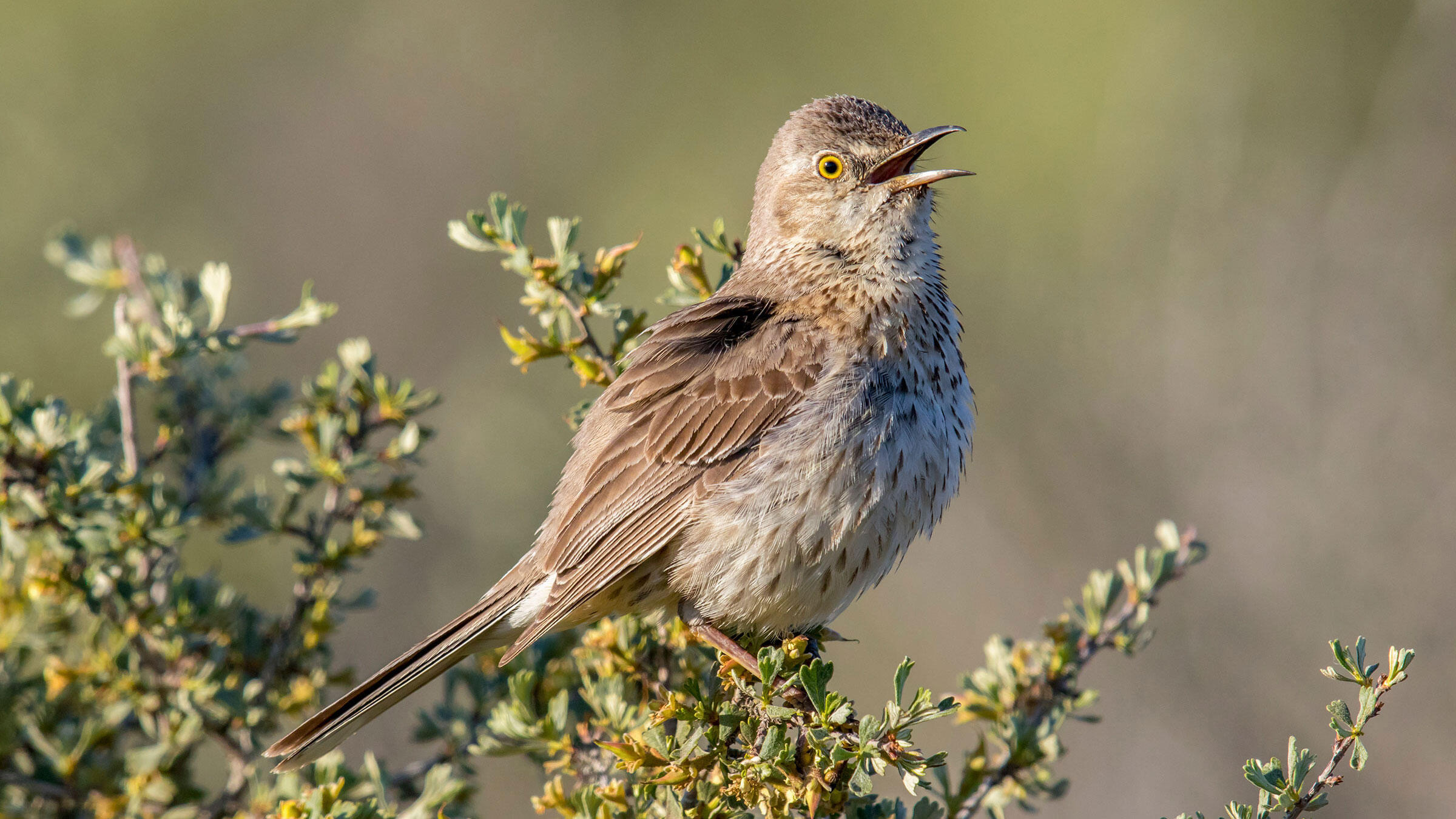 What is the Audubon’s Survival by Degrees Report?

Audubon scientists studied 604 North American bird species using 140 million bird records—including observational data from bird lovers across the country. We plugged our bird data into the same climate models used by more than 800 experts in 80 countries to map where each bird might live in the future under a changing climate.

What are the report's primary findings?

Audubon’s new science shows that two-thirds (64%) (389 out of 604) of North American bird species are at risk of extinction from climate change. The good news is that our science also shows that if we take action now we can help improve the changes for 76% of species at risk.

Where can I read the full report?

You can download the report in PDF form in both English and Spanish.

Where can I find peer-reviewed scientific papers on the study?

As of our launch day on Oct 10, 2019 the papers had been submitted to Conservation Science and Practice and available as pre-prints. Both papers were officially published in July 2020. You can read the climate-change analysis here and the climate threats analysis here.

Our methodology in Survival by Degrees is the same peer-reviewed methodology used for our North American Grasslands & Birds Report published earlier this year.

How does this new report compare to the 2014 report?

The 2019 Birds and Climate Report has the following features:

The 2014 Birds and Climate Report had the following features:

What geographical range does the study cover?

How are birds where I live projected to respond to global warming?

Are birds with ranges that are shown to expand or shift “safe” from climate change?

Not necessarily. Our models look at the most fundamental climate needs each species requires for survival; they do not take specifics of habitat into account. A place in a grassland bird’s new projected range might have the right mix of temperature and seasonality, but if that place is a forest or major city instead of a grassland, the bird is not going to thrive there.

Our planet has been warming rapidly since the Industrial Revolution and scientists are measuring our average global temperature based on historic averages. In fact, we have already reached 1.0 degrees Celsius and we see the impacts with stronger hurricanes in the East and severe drought in the West.
Thousands of climate scientists around the world study our environment by considering three future warming scenarios: 1.5°C (2.7°F), 2.0°C (3.6°F) and 3.0°C (5.4°F). The consensus is that our goal should be to hold warming at 1.5°C otherwise we will face increasingly dire consequences if the planet warms more than 2.0°C. If we do nothing, 1.5°C is imminent, 2.0°C would happen as soon as 2050 and 3.0°C would happen by the end of the century.
In order to hold warming steady we must act now to reduce the amount of carbon released into the atmosphere. The bottom line is that by 2050 we must break even in carbon emissions by reducing the amount of carbon we produce and by absorbing what is produced through natural solutions like reforestation or with technology that removes carbon from the air.

Where can I access the data used in the study?

All range map outputs from Survival by Degrees can be found at the AdaptWest Databasin website: https://adaptwest.databasin.org/pages/audubon-survival-by-degrees.

The files are provided in raster format and include projected 1-km resolution suitability surfaces and other derived rasters from species distribution models for 604 North American bird species. Projections are available for the current distribution and for two future climate change scenarios (RCP 4.5 and RCP 8.5) for the 2025s, 2055s, and 2085s.