Carrie earned her Bachelor’s degree in Wildlife Management at the State University of New York (SUNY) at Cobleskill. In her junior year, she was hired for her first seasonal field position with the New York State Department of Environmental Conservation (NYSDEC), where she coordinated a 3-year statewide monitoring effort of secretive marsh birds. When she wasn’t surveying New York’s wetlands in search of rails, bitterns, and grebes, she helped her colleagues band songbirds at a Monitoring Avian Productivity and Survival (MAPS) station, conducted surveys in remote census blocks of the Adirondack Mountains for NY’s Second Breeding Bird Atlas, and assisted capture efforts of Common Loons to monitor for exposure to mercury contamination. She went on to study survival and harvest rates of Mallards and American Black Ducks on eastern Long Island for her Master’s thesis at SUNY Environmental Science and Forestry College in Syracuse, NY. After graduate school, she returned to NYSDEC to coordinate a US Fish and Wildlife Service pilot study on the feasibility of a nationally coordinated monitoring program of secretive marsh birds.

In 2010, she joined Biodiversity Research Institute’s (BRI) Center for Loon Conservation, where she focused on capture and satellite deployment efforts of Red-throated Loons along the Mid-Atlantic Coast that yielded winter movement, migratory route, and site fidelity information pertinent to offshore wind development. She also helped coordinate banding and mercury monitoring of breeding Common Loons in the Northeast and Canadian Maritime provinces and worked at BRI’s collaborative research station in the North Slope of Alaska studying Pacific and Yellow-billed Loons. In 2021, Carrie earned her PhD in Ecology and Environmental Sciences from the University of Maine, where she continued her research on the winter and migration movement ecology of Red-throated Loons in eastern North America. In 2021, she joined the National Audubon Society’s Boreal Conservation Program, where she provides science support to help document the ecological values of proposed Indigenous-led conservation proposals across Canada’s Boreal Forest and increase knowledge and understanding about the special biodiversity and natural capital features of the Boreal Forest biome. In her free time, Carrie enjoys exploring the coast of Maine with her husband and son, hiking with her dogs, camping, gardening, The New York Times crossword puzzle, and cooking for her family and friends. 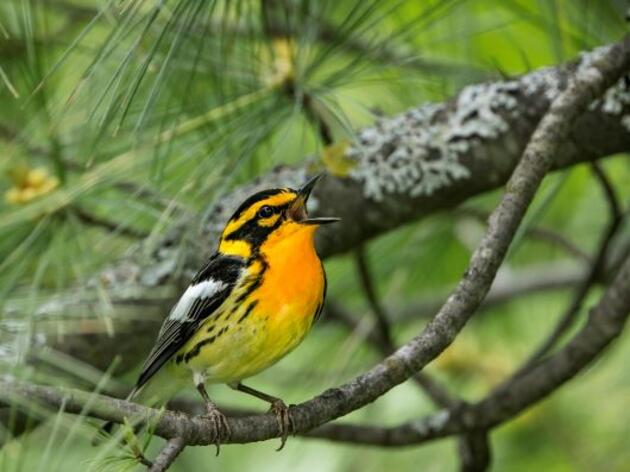 From the Boreal Forest to the Tropical Forest

May 2, 2022 — Find out how the beautiful Blackburnian Warbler sparks one Audubon employee's passion for conservation. 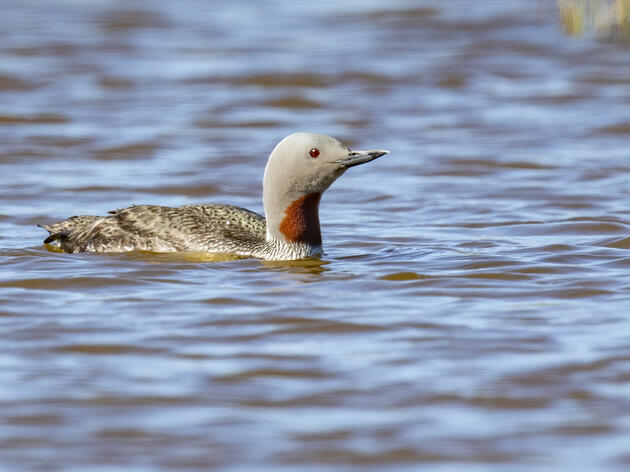