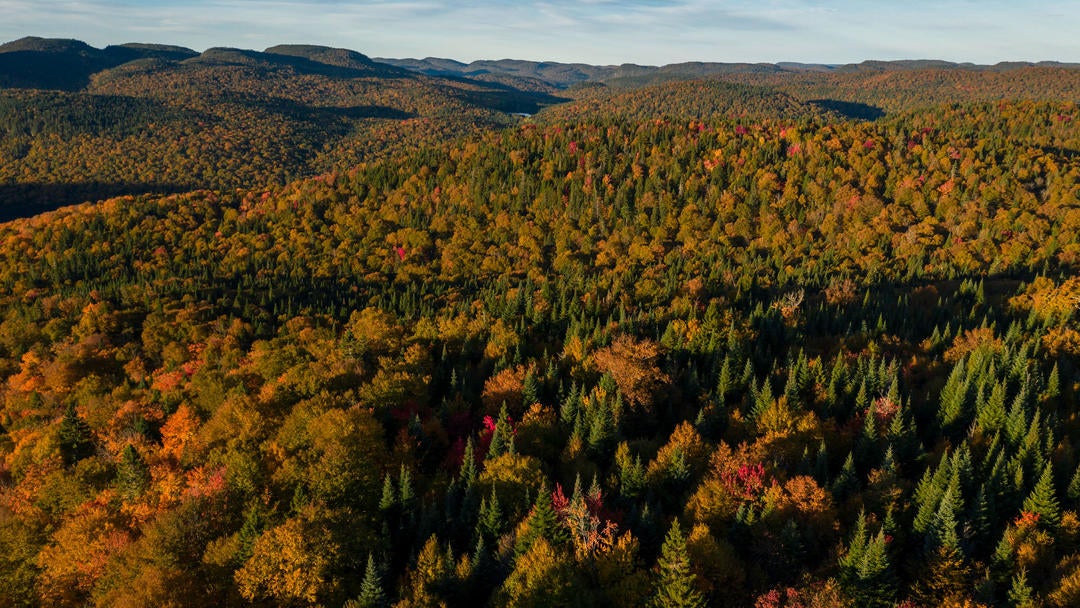 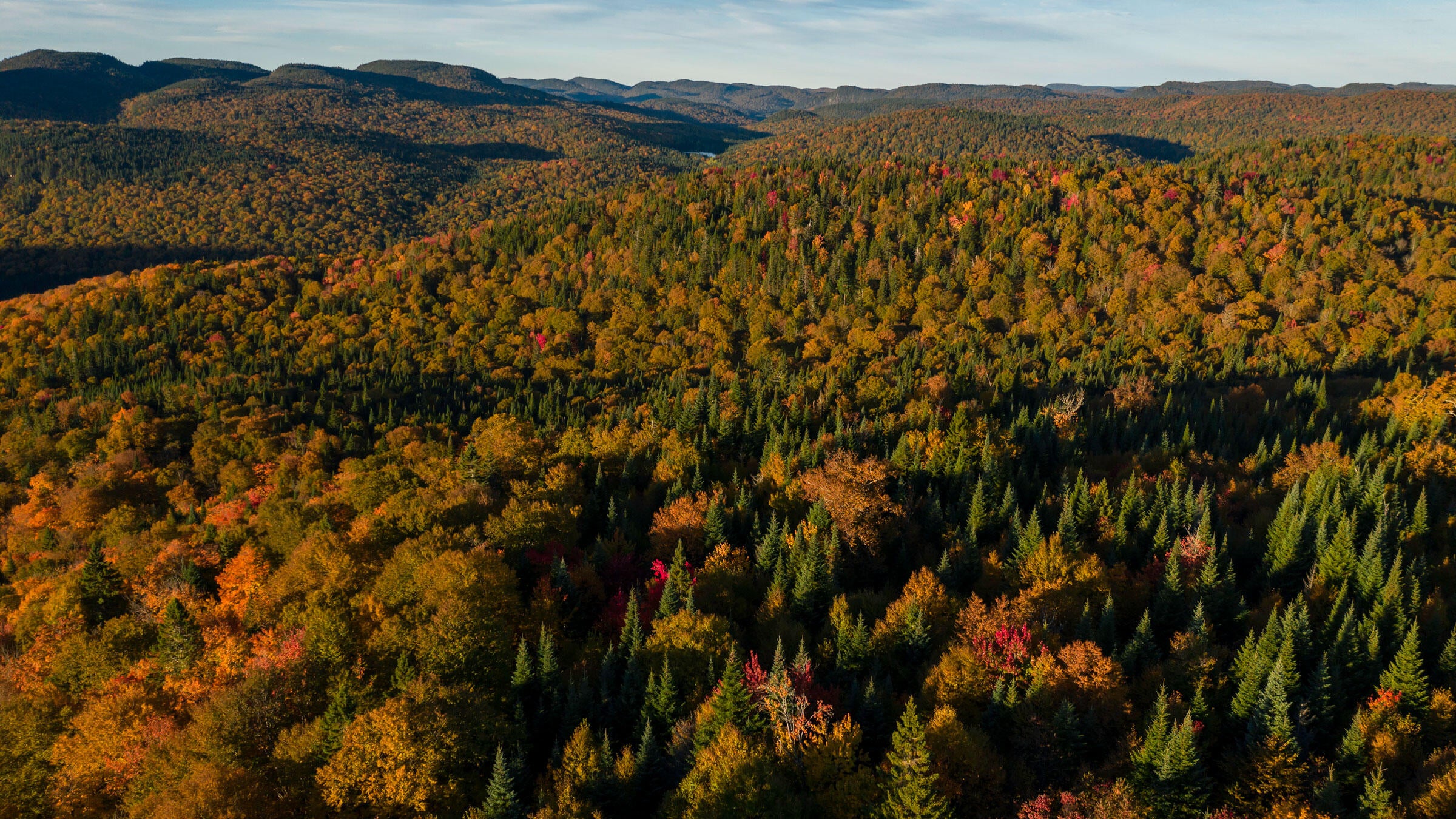 The boreal forest—North America’s bird nursery—is one of the largest intact forests left on Earth. Stretching from Alaska to Labrador, it provides nesting grounds and migratory stopovers for nearly half of the common bird species found in North America. Every fall, up to 5 billion birds pour out of the forest and fly south to backyards, parks and wildlands throughout the Western Hemisphere. Caribou, bears, wolves, lynxes and wolverines and countless other species thrive in the boreal in numbers rarely seen elsewhere.

The boreal forest captures and stores enormous amounts of carbon, especially within its soils, peatlands and permafrost. Canada’s Boreal Forest alone holds about 12 percent of the world’s land-based carbon reserves. It is home to a quarter of the world’s wetlands, with millions of lakes—including some of the largest and most pristine on Earth—and the longest free-flowing rivers remaining in North America.

Science-based conservation strategies help to protect large stretches of the boreal forest from the threats of development and the effects of climate change. Thankfully, the last 10-15 years have brought some of the world’s largest modern land-conservation designations, which protect critical habitat for tens of millions of migratory birds.

Indigenous Nations are responsible for many of the most ambitious current proposals to preserve boreal lands. Together, these Indigenous-led proposals could protect more than 100 million acres of boreal forest.

Audubon Americas is working to elevate public support for initiatives such as the Indigenous Protected and Conserved Areas program and Indigenous Guardians programs across Canada. Our Boreal Conservation program is a key part of Audubon’s total-flyway conservation vision that focuses applied science to ensure that bird conservation efforts are initiated at the places and at the scales necessary to protect birds throughout their full lifecycles. The Boreal Conservation program currently has three major areas of focus:

To stay informed on Audubon's Boreal Conservation work, sign up for updates today! 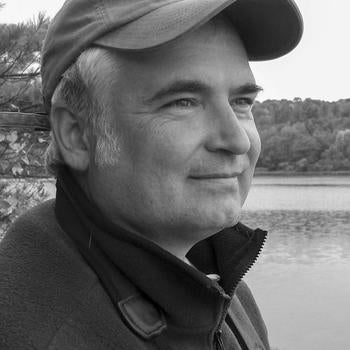 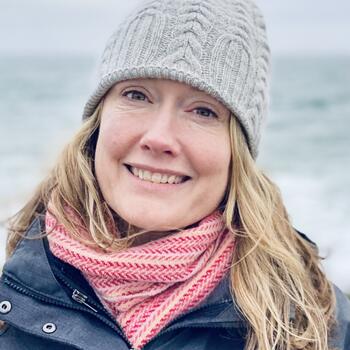 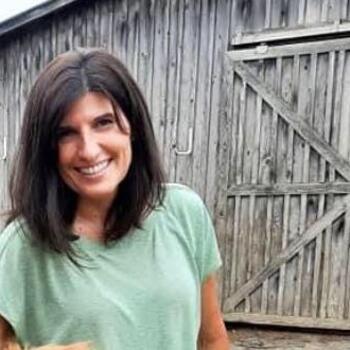 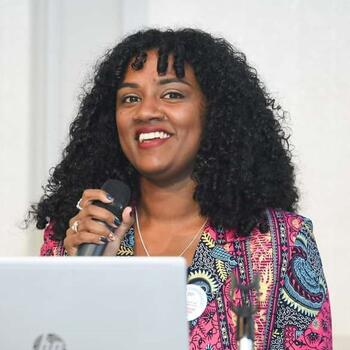 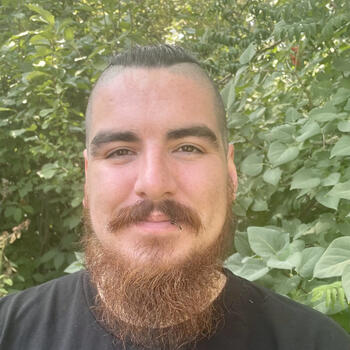 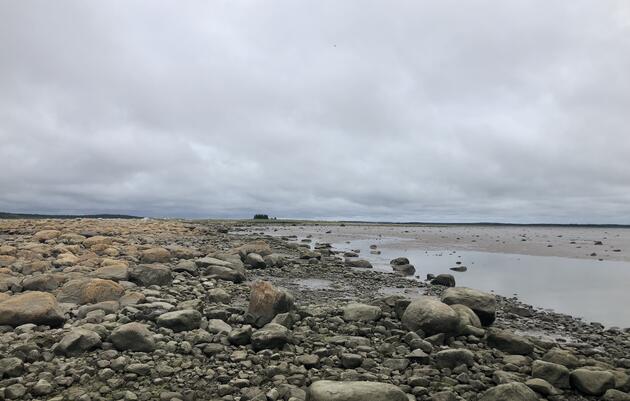 Kohl Barrault shares his experience participating on a bird survey in Northern Quebec. 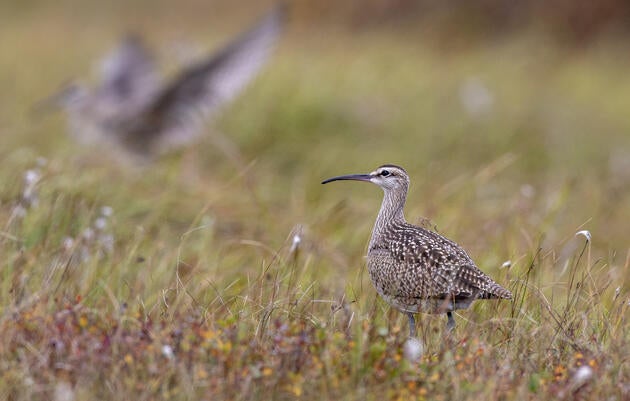 As the hot North American summer fades into the cooler days of autumn/fall, tens of millions of migratory birds are traveling south every day acros 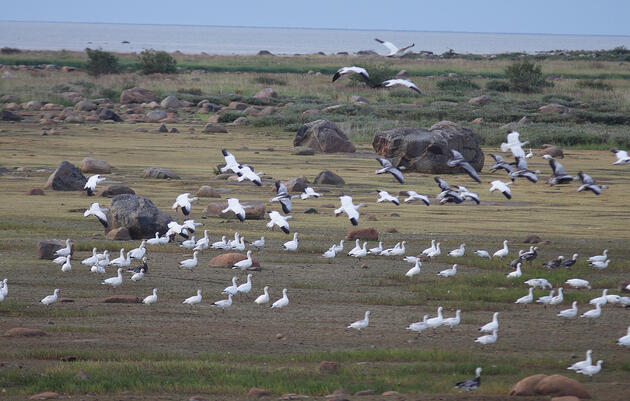 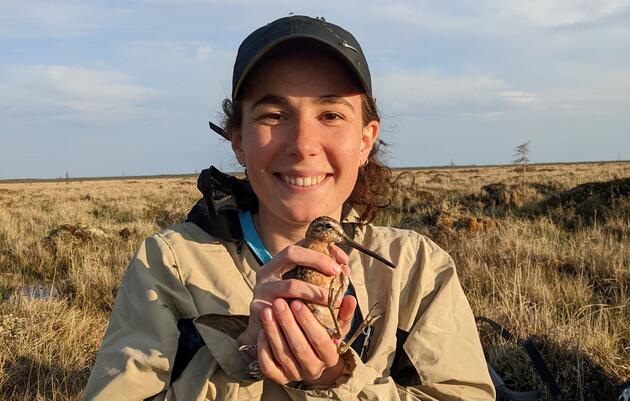 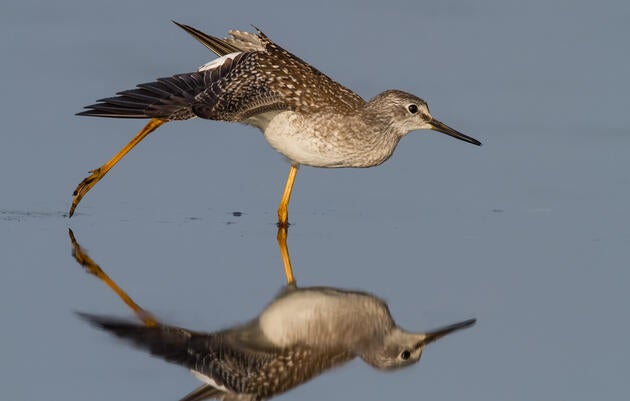 Ten Lesser Yellowlegs were tagged in April in Colombia. After being tracked north through the US, they eventually disappeared. But now they are back!

Iconic Birds of the Boreal Forest