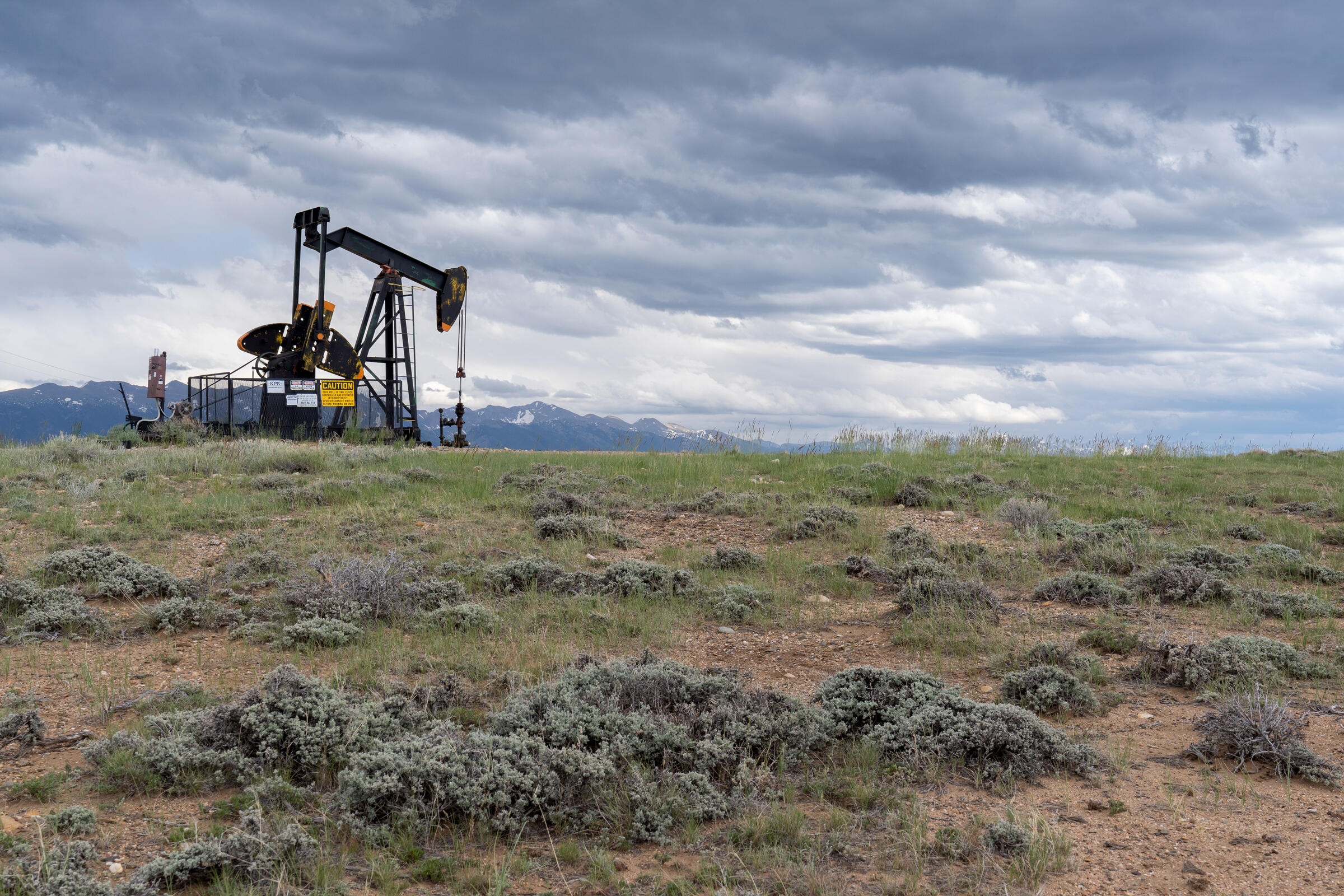 On President Donald Trump’s first full day in office, over breakfast with the heads of Fortune 500 companies, he made a bold pledge: He would help businesses like theirs by eliminating 75 percent of government regulations. “We’re going to be cutting regulation massively,” he told them.

The goal may have been more talking point than firm target, but Trump’s government began pursuing it immediately. The next day he issued orders to speed approvals for the Dakota Access and Keystone XL oil pipelines. Two months later, the EPA began dismantling two signature Obama- era climate policies: fuel-economy standards for cars and the Clean Power Plan for power plants. In all, the administration has moved to loosen or kill around 100 environmental rules, including bans on offshore drilling, the sale of bottled water at some national parks, and even the use of bait to hunt bears on national wildlife refuges and preserves in Alaska. “We haven’t seen anything like it in any administration, Republican or Democrat,” says David Jenkins, president of Conservatives for Responsible Stewardship.

Between announcing a rollback and making it reality, however, every president must navigate a tortuous legal obstacle course—one that has tripped up Trump time and again. And with several pillars of the administration’s deregulatory agenda still in litigation or not yet finished, legal experts say the durability of these policies remains to be seen.

In its rush to cut red tape, the administration has repeatedly run afoul of environmental statutes and other laws that require convincing evidence that rule changes are needed and won’t cause undue harm. Federal agencies under any president are routinely sued over their reforms, but they typically succeed in defending about 70 percent of them in court. In the past four years, the government has lost around 84 percent of the time, including cases over oil and gas leases, efforts to remove the Yellowstone population of grizzly bears from the endangered species list, and the very pipelines Trump fast-tracked in his first week.

Meanwhile, major overhauls, such as efforts to weaken the National Environmental Policy Act, Clean Water Act, and Endangered Species Act, are tied up in court. Shoddy work could bring down these pending rollbacks, too, experts say. For example, a federal judge in August struck down the Interior Department’s reading of the Migratory Bird Treaty Act—that it doesn’t bar unintentional but avoidable killing of birds—calling the interpretation unpersuasive. “In the rush to undermine public health and environmental protections, this administration has been really sloppy,” says Patrice Simms, vice president for healthy communities at Earthjustice, a nonprofit that has sued the administration more than 150 times.

The death of Supreme Court Justice Ruth Bader Ginsburg could lead to a more conservative bench that backs some Trump rollbacks. A new administration, however, could drop the government’s defense of cases still in court, or stop work on unfinished rules. “You need two terms as a president now to have long-lasting regulatory change,” says Bethany Davis Noll, litigation director at New York University’s Institute for Policy Integrity.

That reality is due in part to a once obscure law called the Congressional Review Act, which allows a simple majority of Congress to overturn regulations within 60 legislative days of when they’re finalized. The 1996 law was used to kill just one rule in its first 20 years, but Trump and congressional allies wielded it aggressively, reversing 16 of his predecessor’s actions. That strategy all but ensured the law could be turned against him. “A whole generation of staffers has been reminded that this thing exists,” says Bridget C.E. Dooling, a research professor at the George Washington University Regulatory Studies Center. “They’ve seen the power of it.”

Yet even if the powers that be sweep away most of the rollbacks, some damage can’t be undone. Precious time to fight the climate crisis has slipped past. While Audubon and other groups have been in court fighting the dismantling of protections for the Greater Sage-Grouse, energy companies have been allowed to lease 2.4 million acres of the vulnerable bird’s habitat. Air is dirtier than it could have been; by 2020 the Clean Power Plan was predicted to yield up to 9,300 fewer cases of respiratory symptoms from air pollution, which also increases health risks from coronavirus. “If just one person dies from COVID-19 because their lungs were compromised from pollution that was allowed by some rollback of regulations,” Jenkins says, “that’s an irreparable loss.”

This story originally ran in the Fall 2020 issue as “Sound and Fury.”​ To receive our print magazine, become a member by making a donation today.​