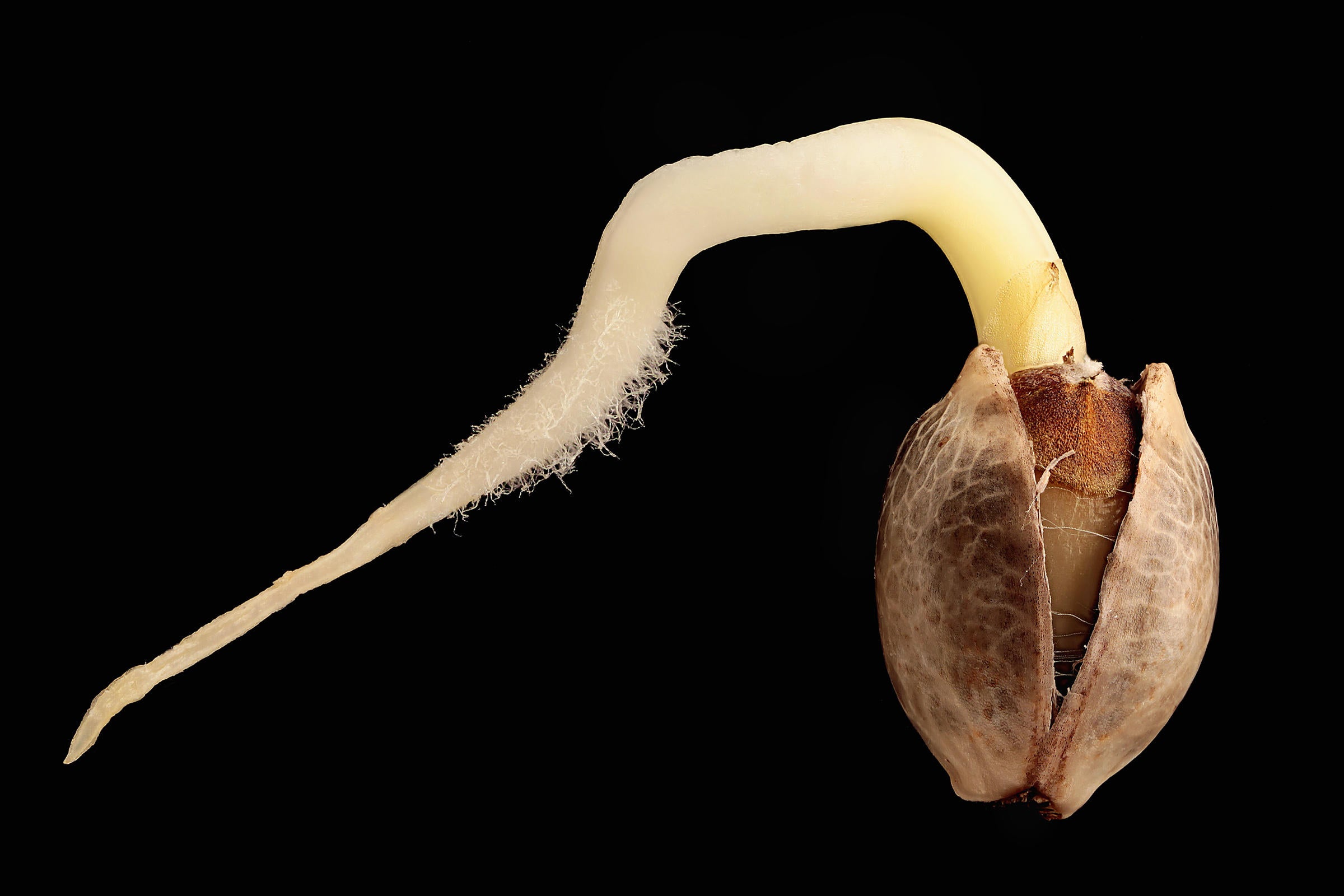 Growing cannabis plants in the United Kingdom may be illegal, but proponents have been lawfully strewing the plant's seeds on behalf of birds across the country, from nameless meadows to David Cameron's backyard. Photo: Antonio Romero/Science Source.

A grassroots group in the U.K. is supplying birds with seeds from a forbidden plant.

Birds are apparently the latest species to climb aboard the legalize marijuana bandwagon. It turns out that hemp seeds contain a wealth of omega oils that help keep avian immune systems and plumage healthy. Herb connoisseur Finn Hemingway has been strewing the nutrient-rich morsels around London for flocks of Wood Pigeons, robins, tits, sparrows, and parakeets; he’s also turned 20,000 more bird buffs and pot lovers across Europe on to the practice.

Hemingway, an organic cannabis grower who refuses to reveal his face or real name to the public, launched Feed The Birds two years ago, dispensing seeds to members across Europe. The Sensi Seed Bank, a medicinal dispensary from the Netherlands, has donated the bulk of the supply, while private growers have shared samples of rare and expensive strains. The mission is simple: Place the seeds outdoors and let nature do the rest. Cultivating any form of cannabis is illegal in the United Kingdom, but it isn’t against the law to possess and circulate seeds. Even the U.K. Home Office, which enforces the country’s drug and crime policies, declared the movement legitimate.

Part of the aim, Hemingway freely admits, is to create support for legalizing marijuana. “Last year was practice,” he says of building his base. “This year is implementation.” Members recently infiltrated the prime minister’s garden (they haven’t been able to find out if anything actually took root). And they plan to hand out 10 million seeds during pro-pot rallies on April 19 in London’s famous Hyde Park and April 20 in front of the Houses of Parliament.

Still, the first priority is feeding birds, says Hemingway. How beneficial the effort will be to conservation has yet to be seen. “The utility of this weed remains unknown,” says John Marzluff, a University of Washington ornithologist. “But on the whole I am a supporter of feeding urban birds.” This approach, he adds, might help bolster populations of birds in decline, such as the European Sparrow. Hemp is an easy way to get them flying again.