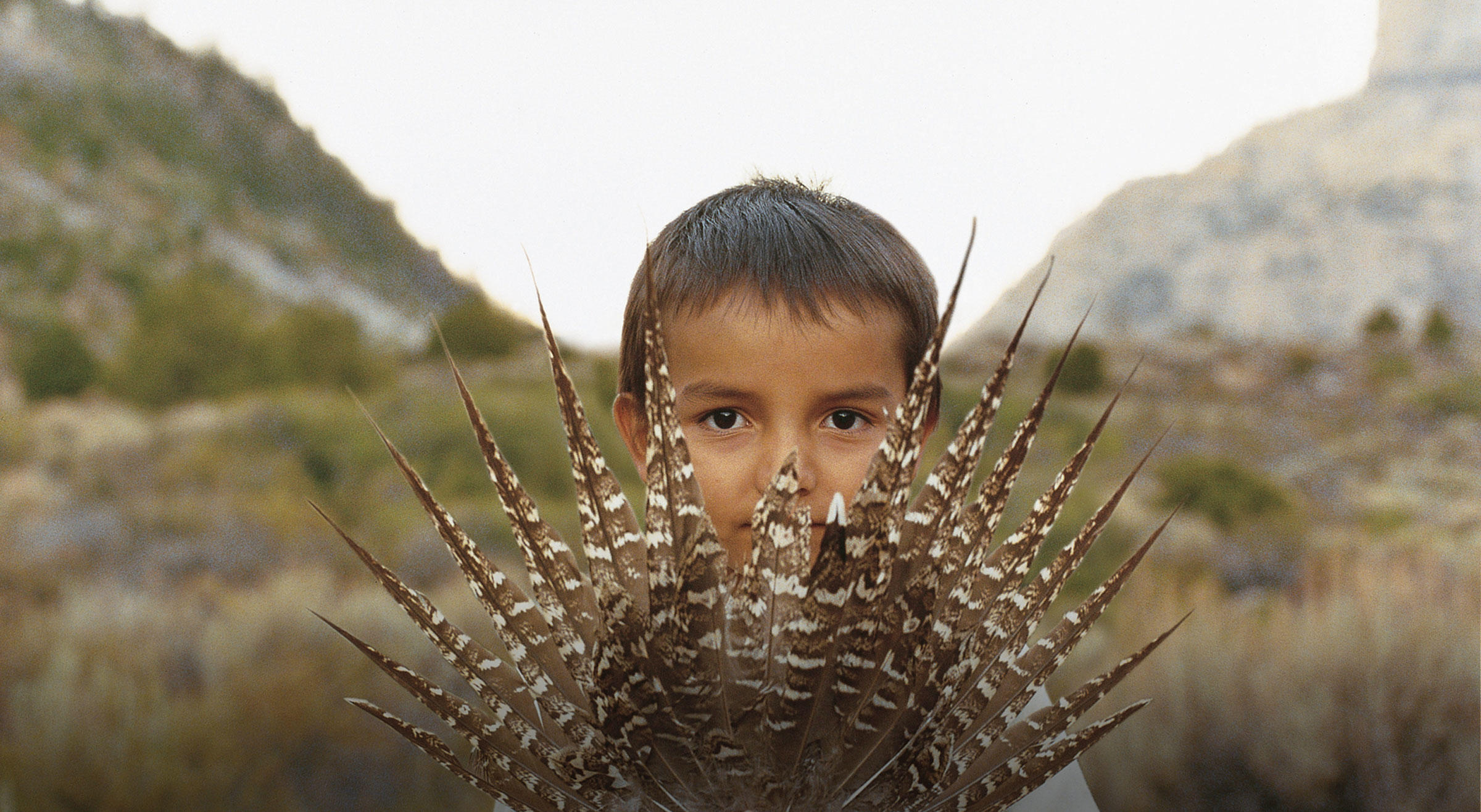 It's Time To Act

Nearly half of our birds are at risk of extinction this century. That doesn't have to happen.

Since its founding in 1905, Audubon has always stood for birds, and science-based bird conservation has been our core mission. Following in that tradition, our science team recently completed a seven-year study of the likely effects of climate change on North American bird populations. The findings are heartbreaking: Nearly half of the bird species in the United States will be seriously threatened by 2080, and any of those could disappear forever. As global temperatures rise, as weather patterns shift, as vital bird habitats dwindle and disappear, familiar and beloved species will leave for more suitable locales or die out completely. According to our data, the Common Loon will likely abandon Minnesota. The Bobolink, a grassland bird, will find itself marooned in the boreal forest zone of Canada. Some birds are projected to lose all of the places where the climate is suitable for breeding habitat—and, by inference, go extinct—a fate shared by the Baird’s Sparrow and the Chestnut-collared Longspur, the Eastern Whip-poor-will and the Lesser Prairie-Chicken.

For bird lovers, this litany of ills is alarming. Rampant bird extinctions? Species leaving their home states forever? Still, within that same data lies hope, a fact that the Audubon science team has emphasized to me over and over again. For many species, the model has identified so-called “strongholds”—geographic areas that will offer shelter against the decades-long wave of climate change that is already washing over us. Those strongholds will be the key to many birds’ continued success in North America.

The computer model follows time-tested scientific methods to create and understand a range of possible futures. It’s the same modeling approach that forest managers, farmers, and even energy companies use to assess how multiple variables, such as temperature and precipitation, will affect growing zones, or to determine where to put power plants. If anything, it is a conservative model. Audubon is not in the business of using scary language or going beyond what the science tells us.

Our focus on urgent threats to birds is how Audubon has always worked. From the outset, we fought for groundbreaking legislation to halt the slaughter of birds for the millinery trade; the subsequent 1918 Migratory Bird Treaty Act, supported by Audubon research, established our reputation as a science-based bird conservation organization. We built on that reputation in the 1960s through our efforts to monitor the effects of DDT on eagle populations. Today, just as it was in those two cases, the data is in, and the message is clear: It’s time for us to act—each according to our values, but urgently—to reduce the impact we’re having on our planet, and to preserve the habitat remaining for birds in a climate-challenged future.

I stress our collective passion for birds for a reason. Our love of birds is what brings a diverse base—from Alaska to Texas to New York—together under the same trusted name. Four in 10 of Audubon’s grassroots members identify as independents or Republicans, as politically moderate or conservative. That makes Audubon very different from most other national conservation organizations based in coastal blue states. And when we asked you if Audubon should or must address climate change, 91 percent of you said “Yes.” That consensus, from a plurality of political voices, tells me that we all see birds in a similar light: as windows onto the health of nature, as unique and marvelous animals, and as part of the world we’re obligated to care for. In the 19th century the threat to birds was the plume trade. In the 1960s it was DDT. In the 21st century it is climate change.

One of the most challenging aspects to embracing the reality of climate change is that, for the most part, it’s invisible. You can hear chainsaws level a forest. You can watch backhoes fill in marshlands and see a subdivision rise. But it’s difficult to see the effects of a process that unfolds over the course of decades. It’s difficult to perceive the subtle shifting of rainfall patterns, of earlier flowerings that outpace the migrations of hummingbirds, of the slow degradation of marine estuaries due to the inexorable rise of the oceans. But all of those things are happening. For example, more than half of the marshland in the Delaware estuary, seasonal home to 1.5 million migrating shorebirds, has degraded due to sea-level rise and lack of sediment. Models predict that by 2100, 57 percent of that estuary habitat will have disappeared entirely.

It’s easy to feel overwhelmed. Blocking the logging of one forest is tangible and discrete; saving the planet from an invisible collective menace is not. But I’m not asking one person—or even a small group of people—to take heroic measures. I’m asking each and every one of you to join me in taking personal actions on behalf of birds. You know your local politics best. You understand the values that you and your peers bring to the climate conversation. Audubon works best when it works from the grassroots—we can’t and won’t dictate what the best path is for Minnesotans or Floridians or Californians. What we will do, however, is describe the destination and the urgency we feel. We know that some of you will be most comfortable doing something concrete and visible—for example, planting native grasses or trees in your yard to replace nonnative species. Or you may be inspired to work with others to protect a local Important Bird Area. Even now, Audubon members are wielding sophisticated mapping technology (not to mention common sense) in local land-use planning. And if you’re inclined to act in your state on the big, tough issues like water use and renewable energy, go for it. If your preference is to engage at the federal level to reduce greenhouse gases, we’ll support you. Why? Because conservation doesn’t have a party. This isn’t a Democratic or a Republican issue; this is a bird issue.

Here’s my personal stake in this: I’ve been working with conservation organizations for a decade. For the past four years with Audubon, I’ve had the honor to serve teams that are pushing for habitat preservation across the Western Hemisphere. But the science described in this issue of Audubon has focused me like never before, and I’ve come to see that protecting birds from this peril may be the single most important thing I do in my entire career. I’ve met you, and you’ve told me the same thing. A year ago I spoke at a dinner in Lincoln, Nebraska, and during an after-dinner Q&A session, a longtime member of the Wachiska Audubon chapter challenged me: “I can’t look my grandkids in the eye about what we’ve done to the planet. When is Audubon going to put climate change at the center of what it does to protect birds?”

I speak for all of my Audubon colleagues when I say I want to be able to tell my kids (and, as of last November, my grandson) that I did everything I could to save their future and the future of birds. Together, Audubon represents more than four million people. Nearly 43 million Americans say they enjoy watching birds. I am confident our many allies will care about this groundbreaking science, so please share it with them. And then do something about it: You are what hope looks like to a bird.

David Yarnold is the President and CEO of the National Audubon Society.