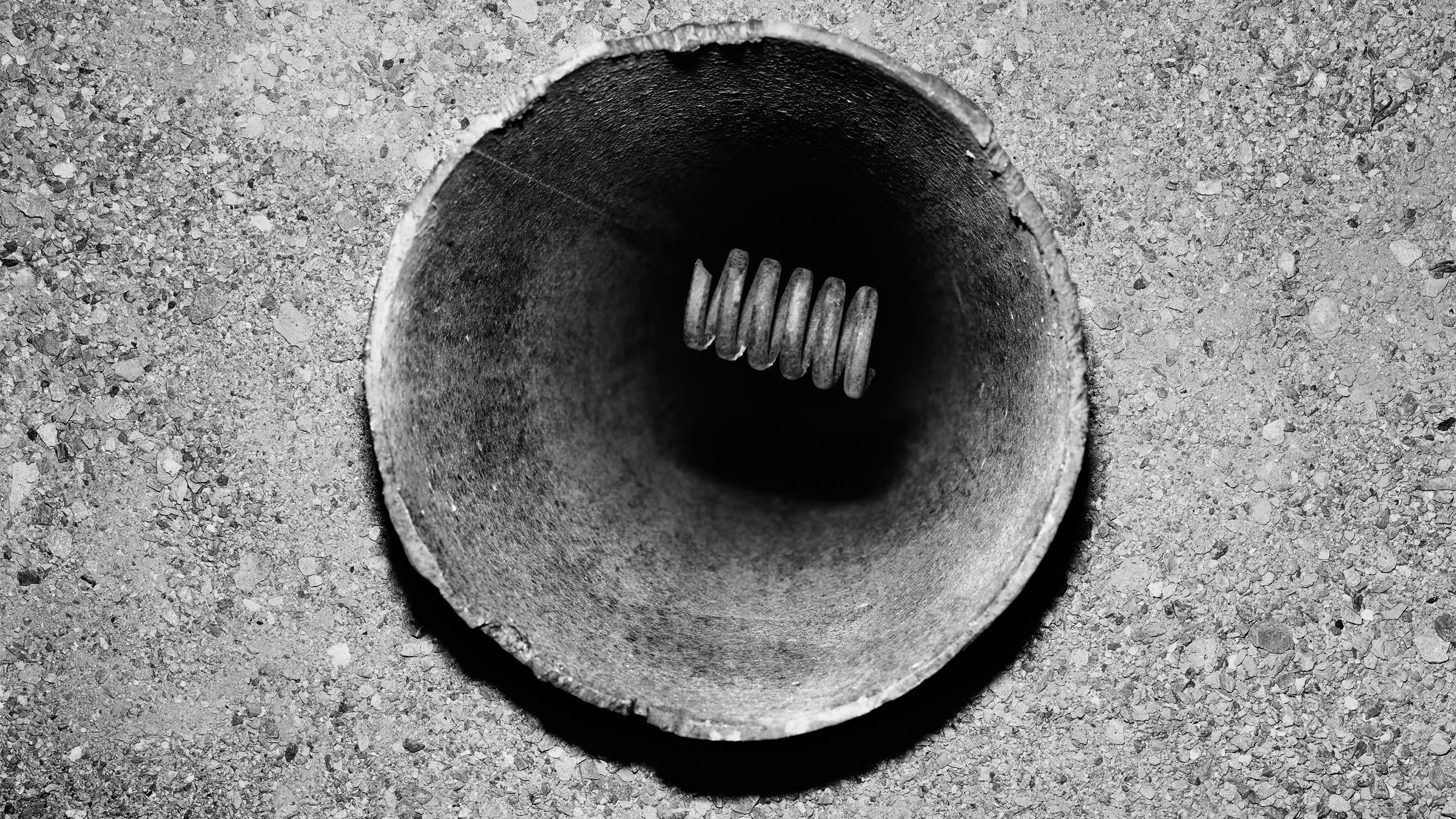 Birds that make their way into open pipes may never get out. Photo: Michael Lundgren

How to Keep Birds Out of the Outhouse

Open pipes kill thousands of birds out West every year.

Imagine a northern Saw-whet Owl searching for a nest site and spying a cozy cavity—only to discover the sweet abode is actually an outhouse vent, and she’s stuck there. This stinky slip kills thousands of raptors and other birds that become trapped in latrine and other open, vertical pipes each year.

Wyoming’s Teton Raptor Center has been distributing $30 screens through the program to install atop the offending pipes. “The snickering soon turns into applause. People get it,” says Roger Smith, the group’s founder. Now every single outhouse vent on the rugged slopes of Grand Teton National Park has been capped—along with more than 5,000 other pipes across 14 states.

Unfortunately, even thousands of protected privies may not be enough. On millions of acres throughout the West, some 43 species, including Acorn Woodpeckers and American Kestrels, routinely seek refuge or a nesting site in other vertical openings, too, including plastic mining markers and metal fence pipes. In New Mexico alone, an estimated 13,500 birds die in uncapped fence posts each year. “It’s an ugly assemblage of species dying in an unforgivable way,” says Geoffrey Walsh, a Bureau of Land Management wildlife biologist.

Despite the grim challenge, growing awareness of uncapped pipes has spurred efforts to stop the carnage. The BLM now urges all mining claimants to replace open-pipe markers, and in June, 116 conservation groups, including 33 Audubon chapters, sent a letter to the BLM and the U.S. Forest Service asking them to go a step further by ordering the removal of existing open-pipe markers and prohibiting their use. Meanwhile, Nevada has outlawed them, and made it legal for anyone to pull uncapped pipes, and Los Alamos National Laboratory installed $5 metal caps on all 100 of its open pipes to comply with the Migratory Bird Treaty Act. It’s a big problem but—unusual in conservation—the solution is cheap and simple: Put a lid on it.