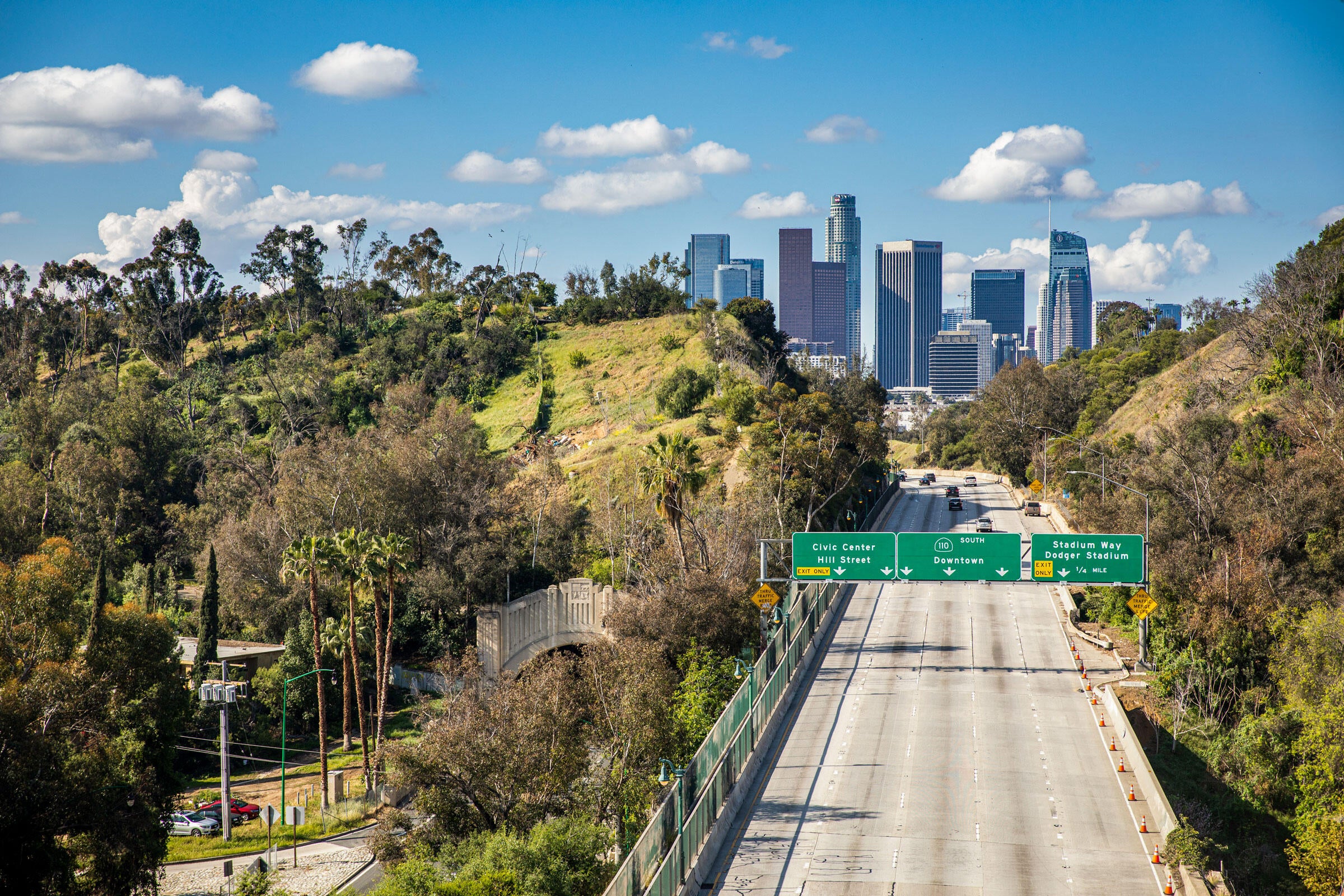 Can There Be a Green and Just Economic Recovery From the Pandemic?

As politicians and the fossil fuel industry seek to restore a status quo, the course chosen now will dictate our climate future.

Well before the pandemic, energy analysts predicted that within 5 to 20 years, the world would hit peak oil—the point at which demand for fossil fuels maxes out and begins to permanently decline. Now some, including the chief executive of BP, say the coronavirus crisis may have delivered that moment already.

To justify expensive extraction projects, “oil and gas counts on scarcity and on a price tag of $100 a barrel indefinitely,” says Clark Williams-Derry, an analyst with the nonprofit Institute for Energy Economics and Financial Analysis. The last time prices were that high was 2014. “Now any expectations that we’ll hit $100 a barrel again have vanished,” he says.

COVID-19 has led to societal change on an extraordinary scale. That’s why advocates hope the recovery could offer a turning point for another global emergency: the decade or so scientists say is left to reduce CO2 emissions and avoid locking in 2 degrees Celsius of warming. Whether that pans out is far from given, as politicians and industry leaders seek to restore a status quo that put the world on its dangerous path. In either case, the course chosen now will dictate our planet’s future.

In the United States, the government has moved to prop up the oil and gas industry as it spins into financial free fall. Billions of dollars—much of which was meant to support the public and small businesses—have gone to aid publicly traded fossil fuel companies and ease their debts. Pipeline permits have been fast-tracked despite an oil and gas glut, and environmental regulations have been stalled and rolled back.

Still, these measures may not be enough to sustain a business model that had already been faltering, experts say. “It’s an unprecedented opportunity to transition away from fossil fuels,” says Theron Horton, an analyst with the ARO Working Group, which studies financial risk in the sector. “Government intervention in the fossil fuel industry is basically palliative at this point.”

8%: Projected decrease in global CO2 emissions in 2020, largely due to a massive drop in fossil fuel use

On the flip side, a recovery package could shore up jobs while speeding a transition to cleaner energy and addressing systemic injustices that the pandemic has made stark—though the most ambitious measures are unlikely in this Congress and administration. As news outlets pointed out, those most likely to die of COVID-19 have been Black, brown, and poor people living in the country’s most polluted zip codes. In April a Harvard University study connected air pollution exposure with higher risk of COVID-19 mortality.

Despite cancellations of major negotiations and climate protests, the pandemic response also marks a milestone for the climate movement. It has provided activists with an opportunity to walk the talk on climate justice, says Tamara Toles O’Laughlin, North America director for the climate group 350.org. The best example? In March a broad coalition began organizing at the state and federal levels to stop electricity and water shutoffs for newly struggling customers who couldn’t pay. Climate advocates were among the first calling for a moratorium. During the 2008 recession, they were largely absent from similar discussions.

While the 5 to 8 percent carbon emissions reductions delivered by quarantines are temporary, the experience has also given people a window into what may be gained from a more substantial transition from fossil fuels—and why that might be worth fighting for. “With so many Americans driving less, people are experiencing firsthand the benefits of cleaner air,” says Leah Stokes, a political scientist at University of California at Santa Barbara. “Think about Los Angeles, a region normally covered in smog from cars. People see that if we can clean up our electricity system, their city will be a much nicer place.”

A lot depends on governments passing legislation that gives renewables a fair shake rather than heavily subsidizing fossil fuels. The clean-energy industry has also suffered this year, with hundreds of thousands of workers laid off and projects on hold. But there is hope in its resiliency: Unlike other forms of energy, renewable prices are less sensitive to supply and demand fluctuations. In fact, the International Energy Agency found renewables claimed a larger share of electricity generation due to lockdown measures.

For now, oil companies are on board with one green job: They’ve requested federal funds to pay workers to cap and remediate a growing number of abandoned wells. It’s a task they are legally required to pay for, so amounts to another form of bailout. But it still may be a sign of inevitable change.

“There’s a thing called reality and a thing called delusion. We’ve been inhabiting delusion for a long time,” says Horton. “With coronavirus and climate change, we’re headed toward a reality moment.

This story originally ran in the Summer 2020 issue as “Can There Be a Green, Just Economic Recovery?”​ To receive our print magazine, become a member by making a donation today.