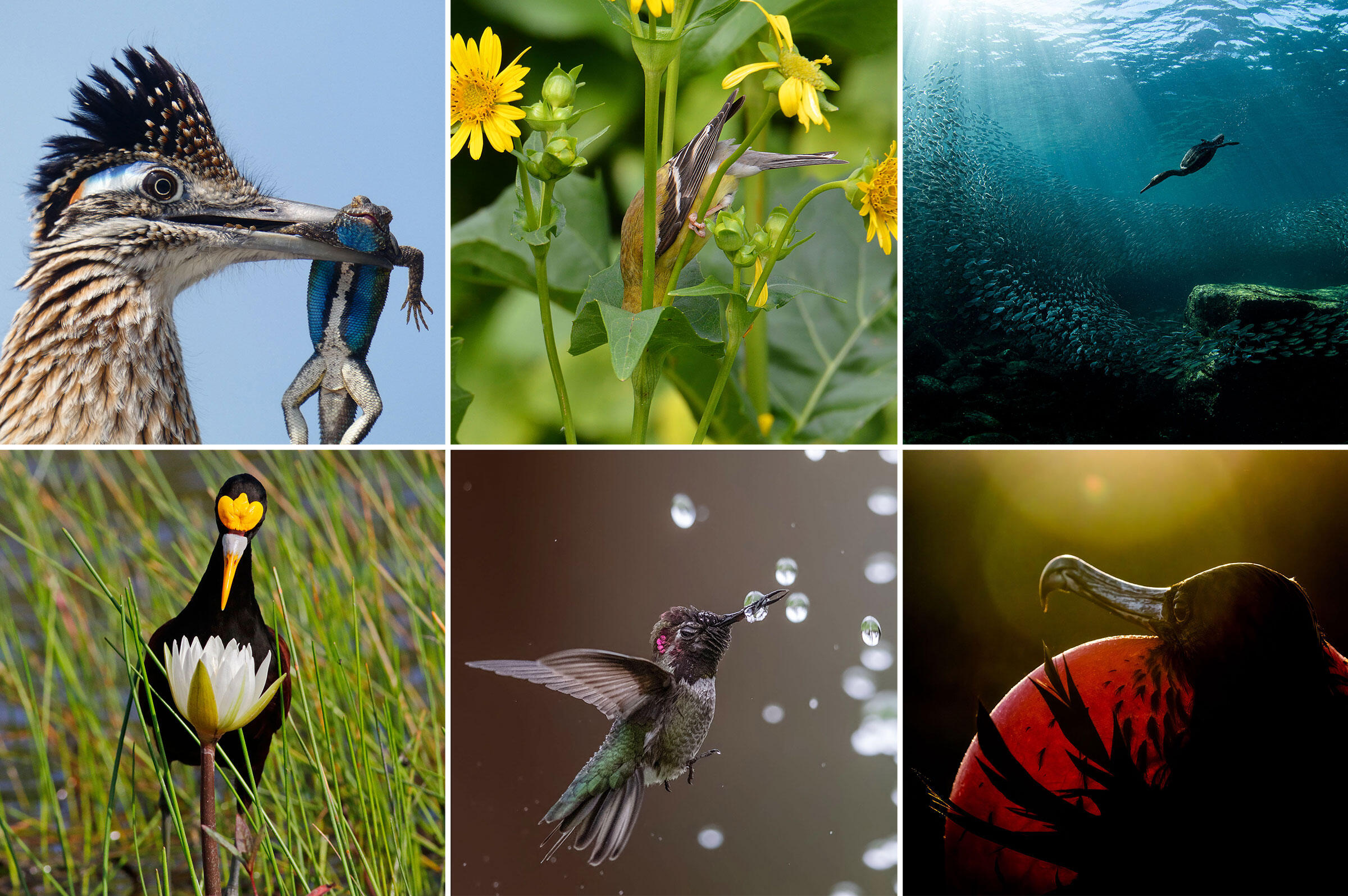 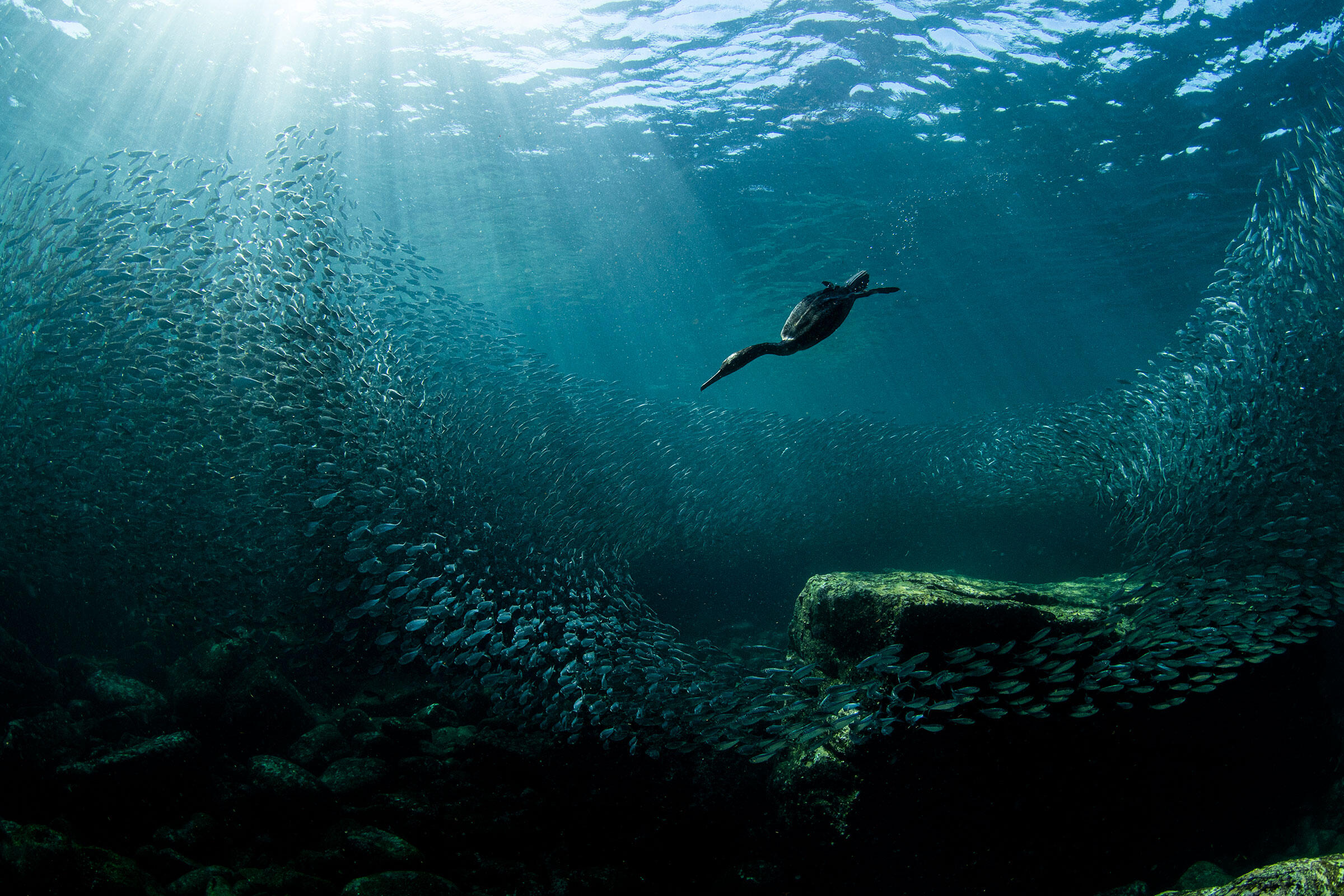 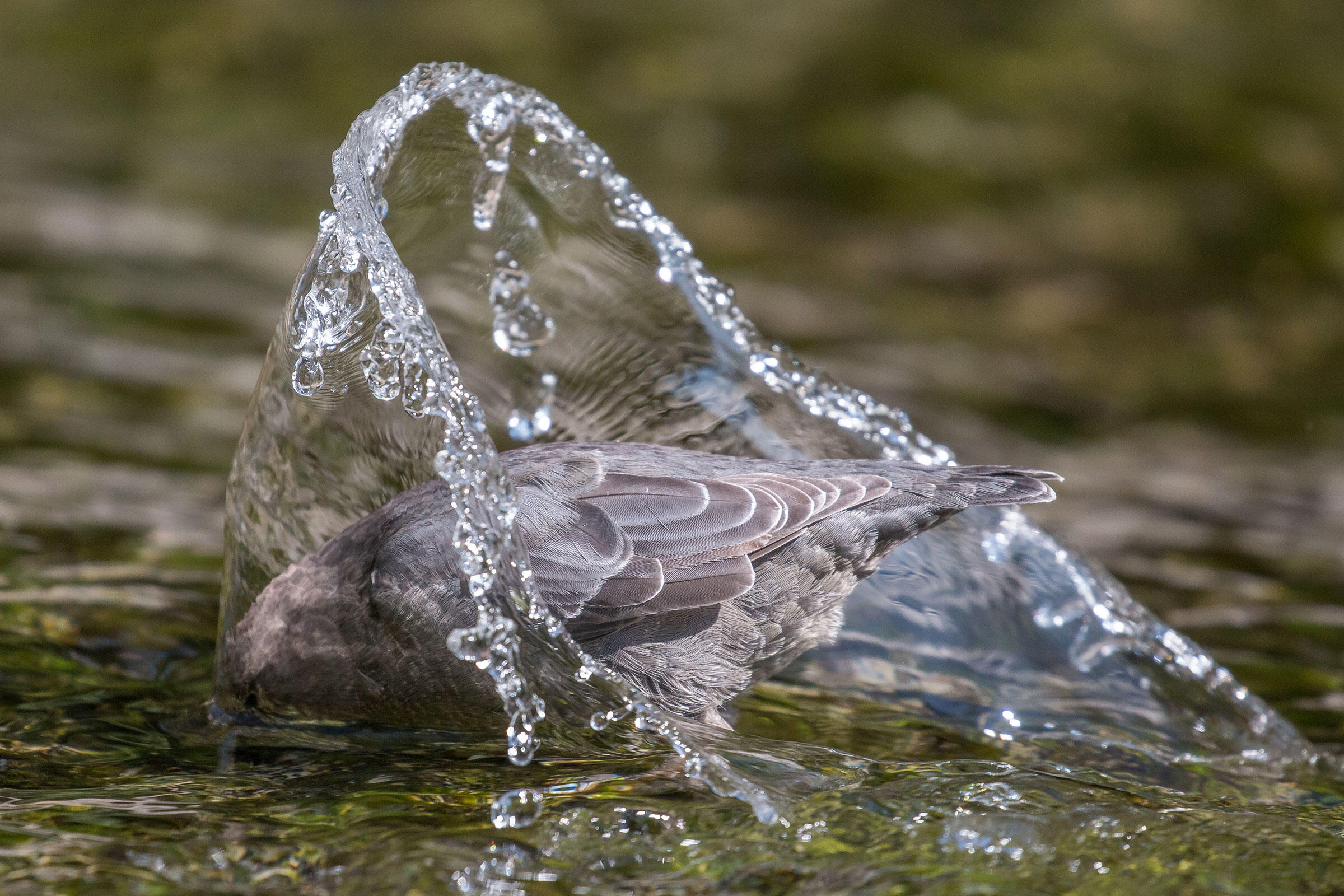 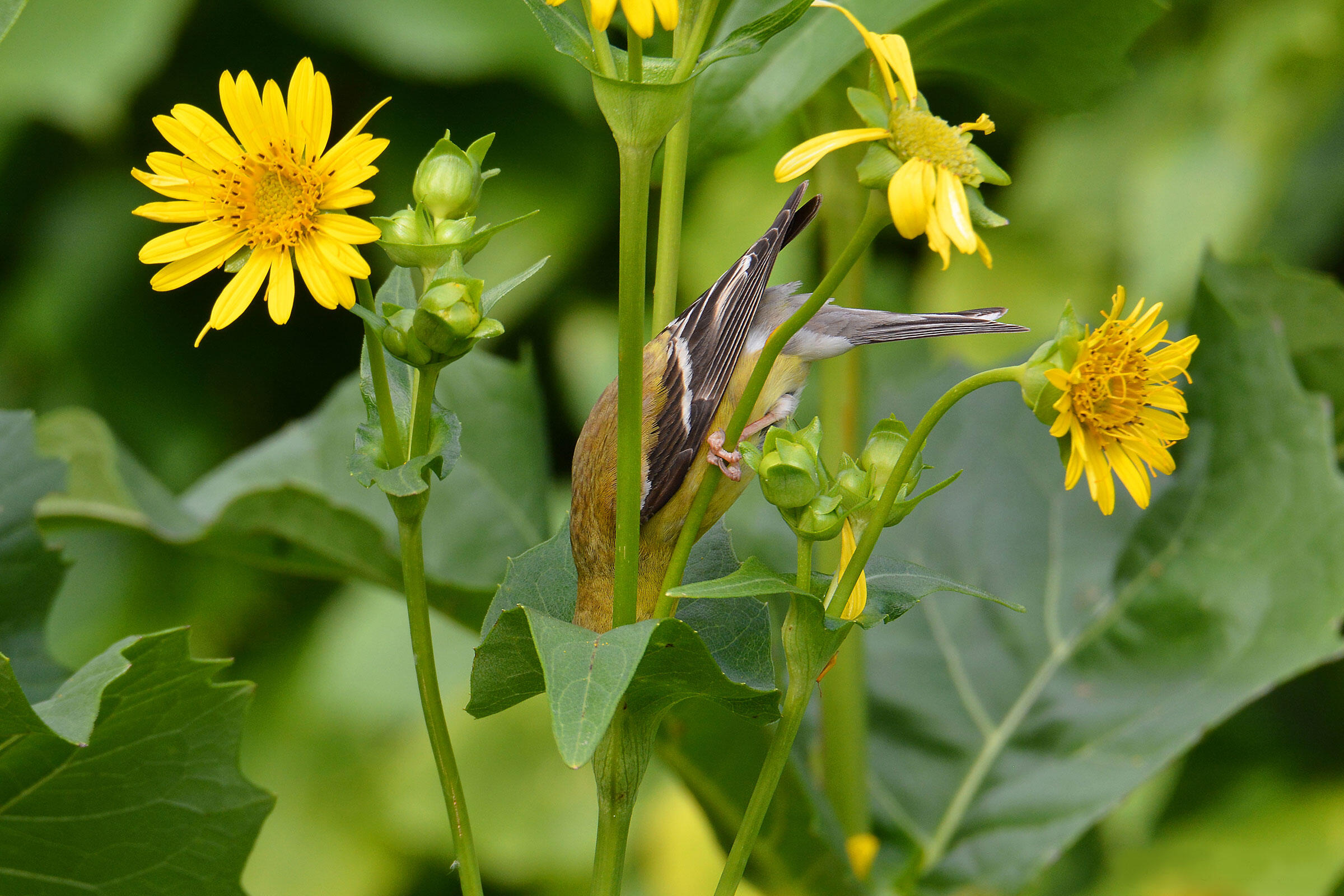 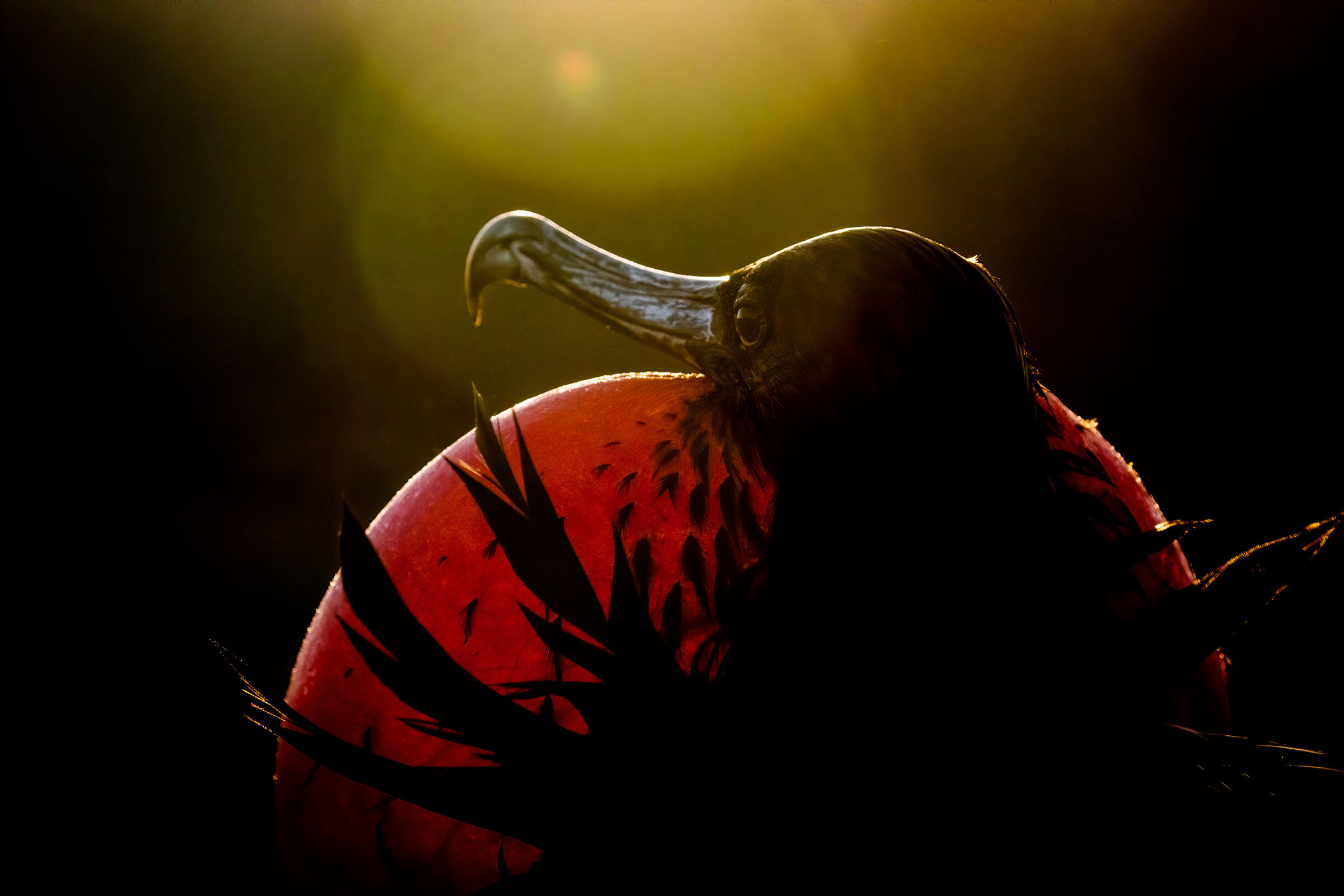 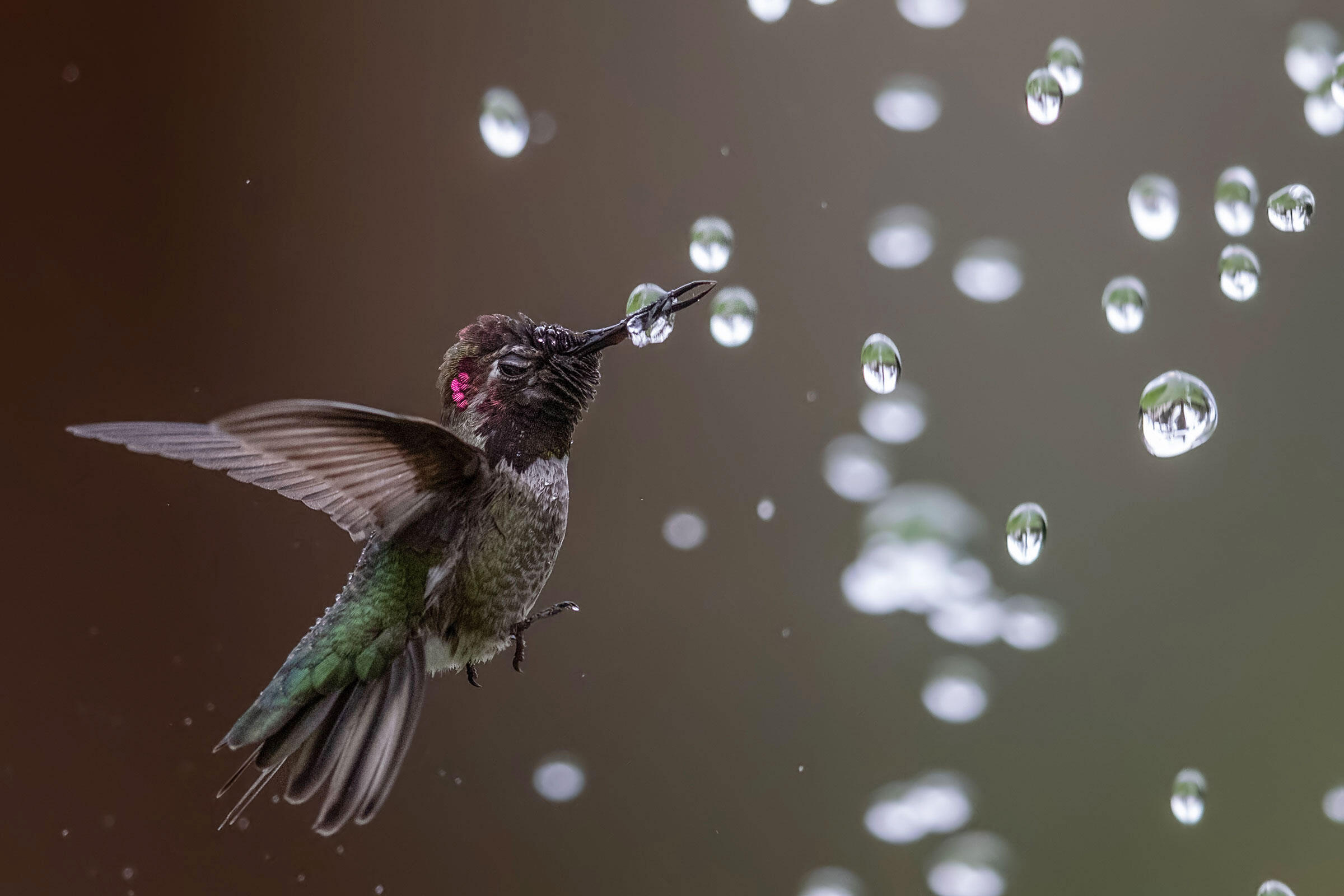 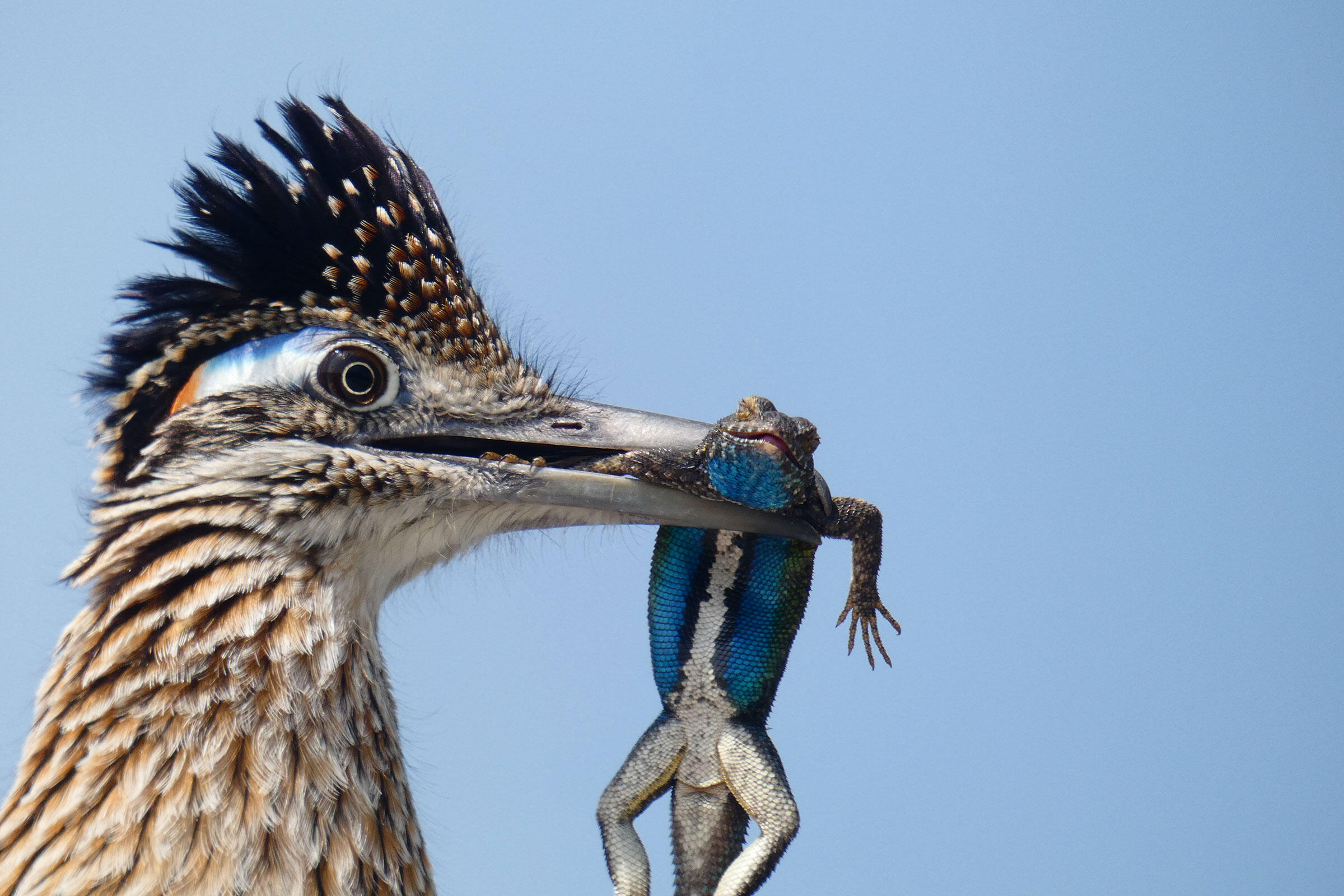 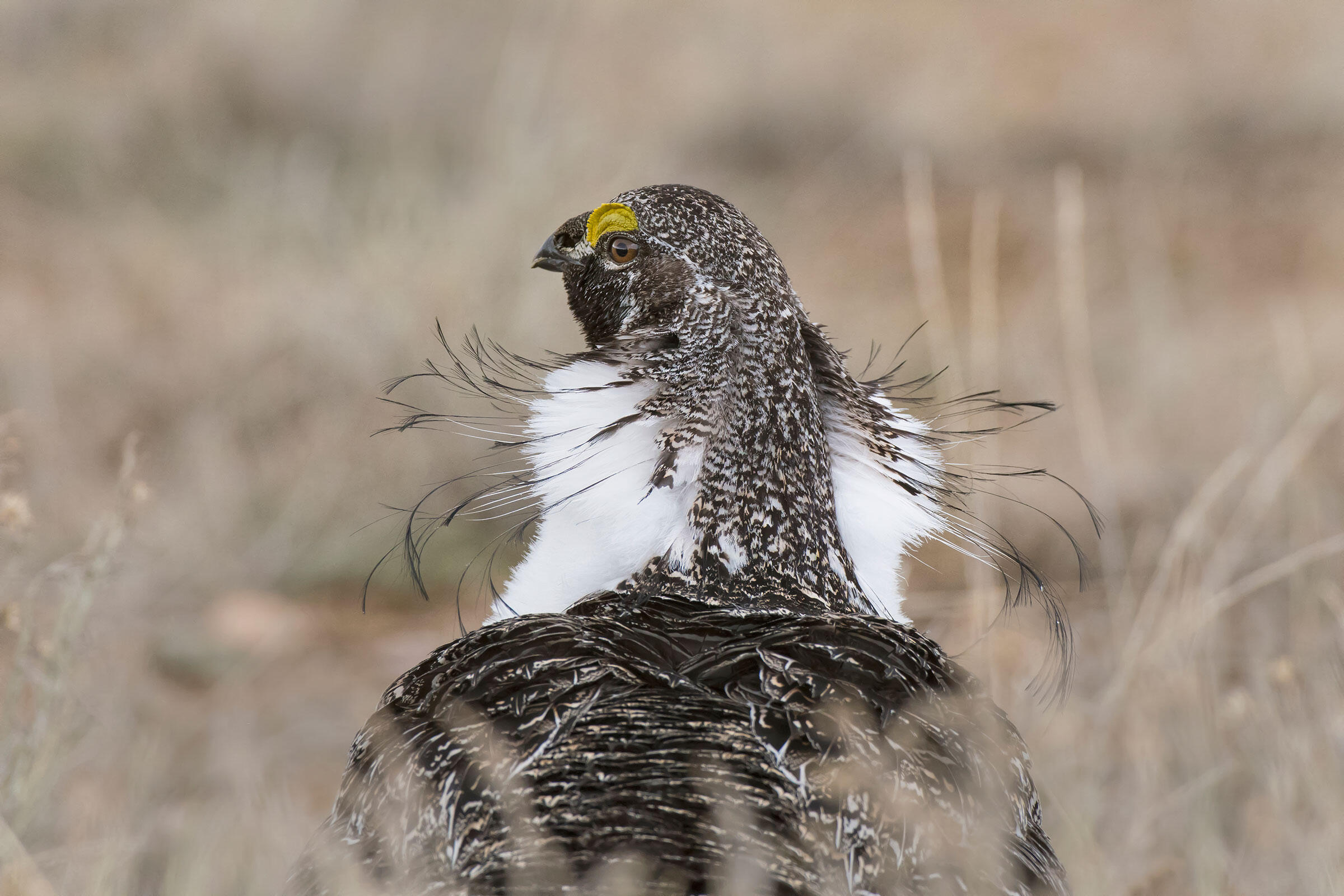 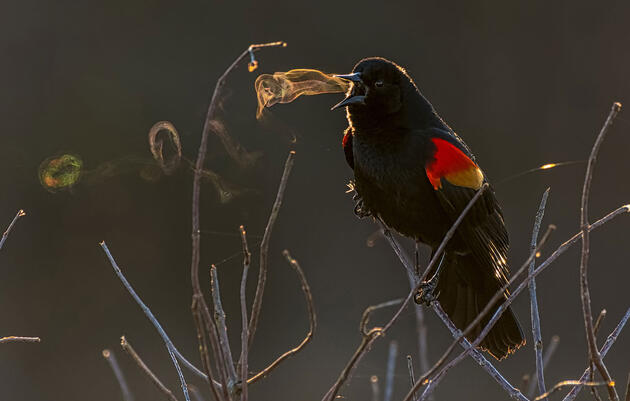 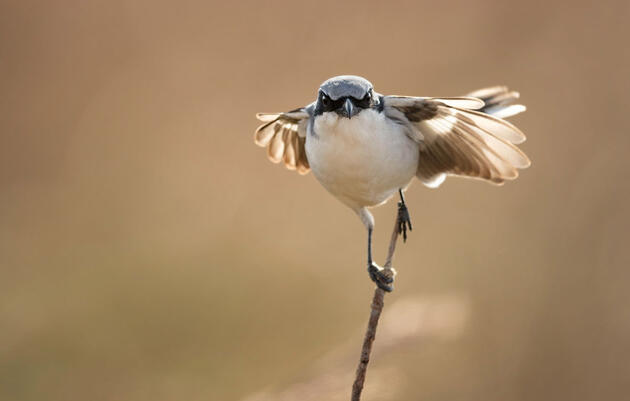 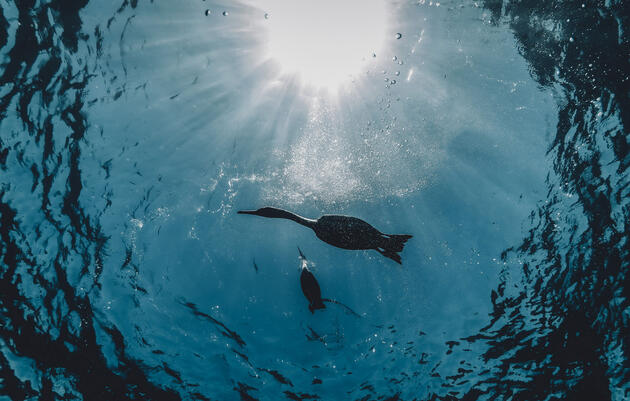 How to Snap Amazing Photos of Birds Under the Water

Birds dive, swim, and wade—and so can you with the proper gear. The winner of the 2020 Audubon Photography Award explains how to expand your wildlife photography this summer.