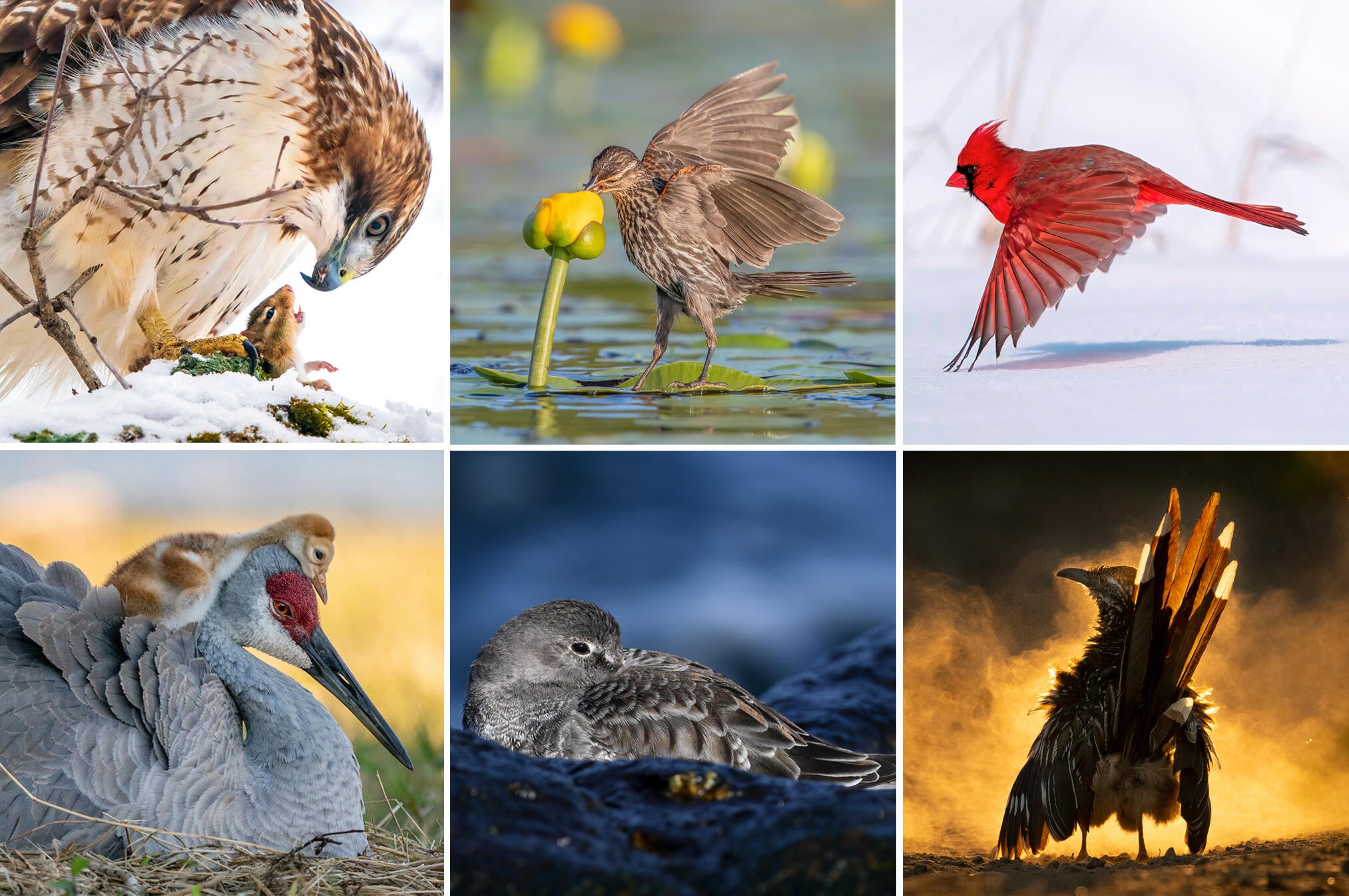 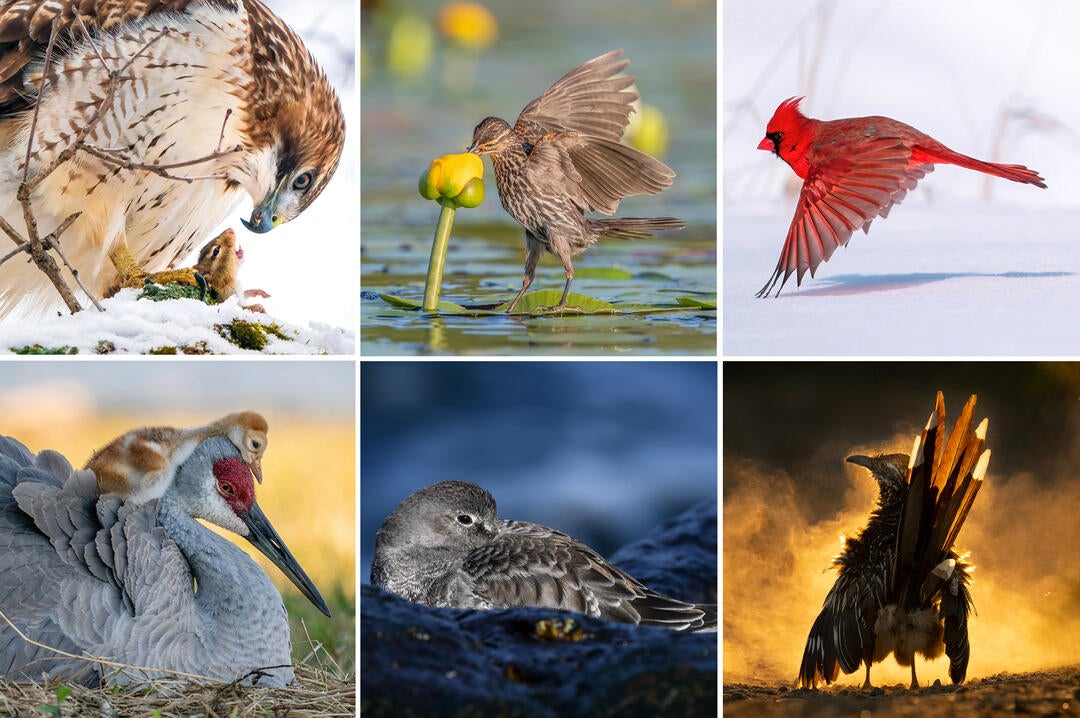 The finest images and videos from this year's competition showed birdlife at its most tranquil, clever, and powerful.

Photography, at its best, can heighten our awareness, allowing us to see the world more clearly. The same could be said about birding. And when we combine the two, magical things happen.

Focusing our attention on the winged wonders that share our planet can reveal everything from the finest details to the largest patterns of life, as shown by many of the 8,770 images and 261 videos entered in this year’s contest. From the admissions focused on native flora for our Plants for Birds category to the more artistic compositions for the Fisher Prize, our judges were once again amazed by the beauty and breadth of entries. We thank all 2,416 photographers for sharing their visions with us.

This year we expanded the competition with two new prizes: a Video Award, for a new video category, and a Female Bird Prize, awarded to the best photograph of a female bird across all divisions. We also continued our tradition of bestowing the Fisher Prize on the image that takes the most creative approach to photographing birds, and a Plants for Birds Award to the top photograph depicting the relationship between native plants and birds

One trend became clear after the judging was completed: In contrast to recent years, few of the winning images emerged from far-flung expeditions. Most were taken by photographers working close to home. This may be a reflection of the many ways that birds provided solace during the challenging and restrictive conditions brought on by the pandemic. 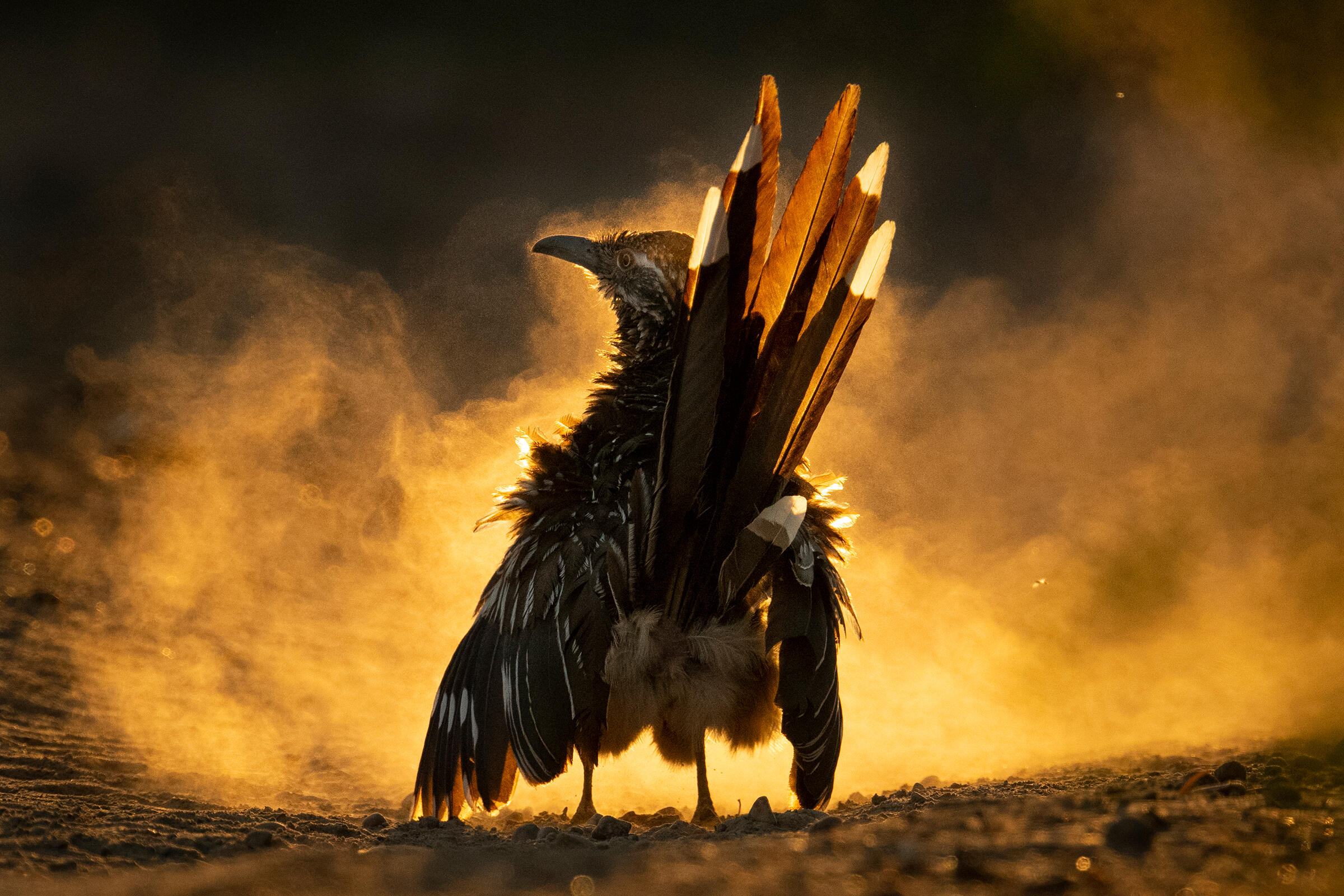 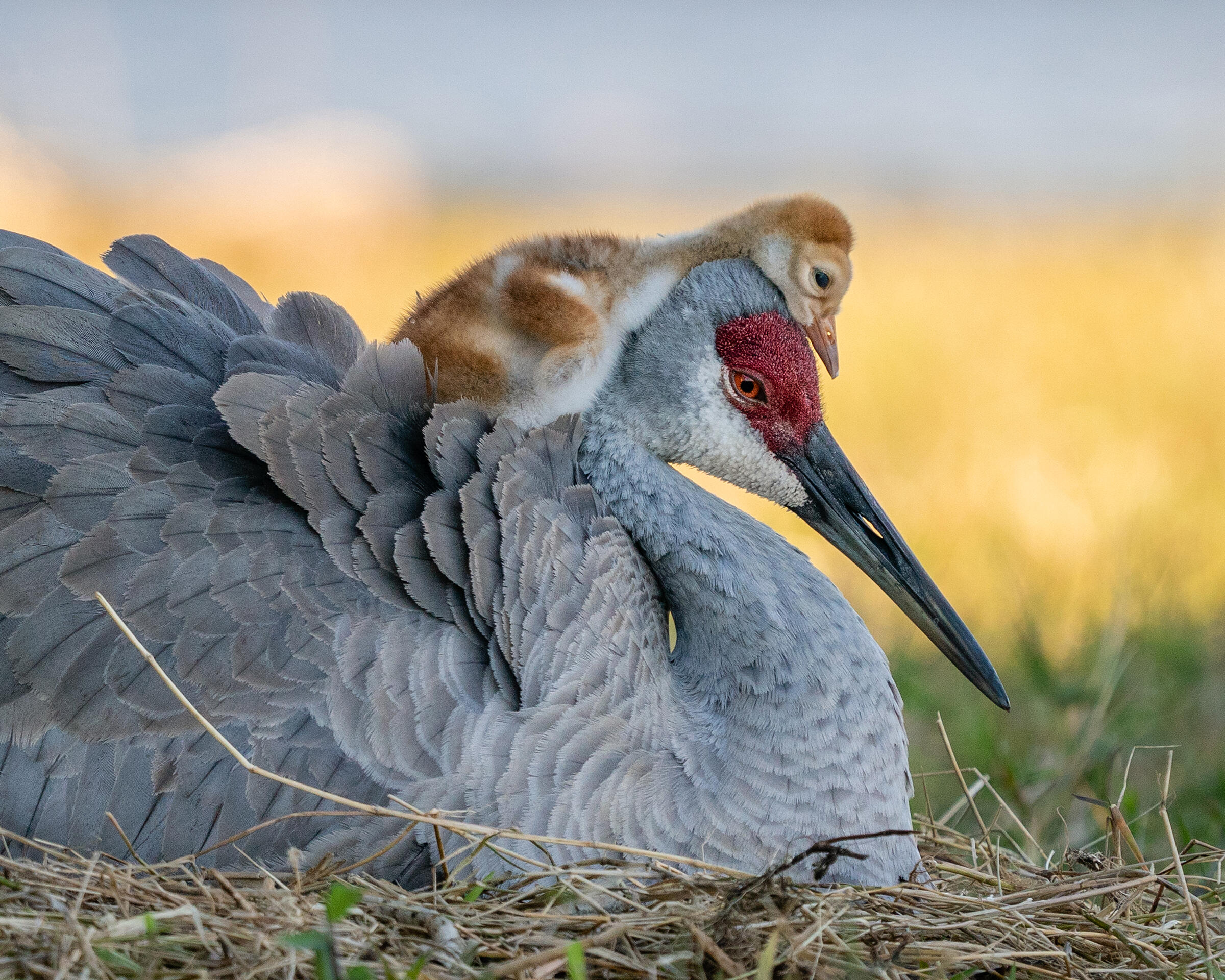 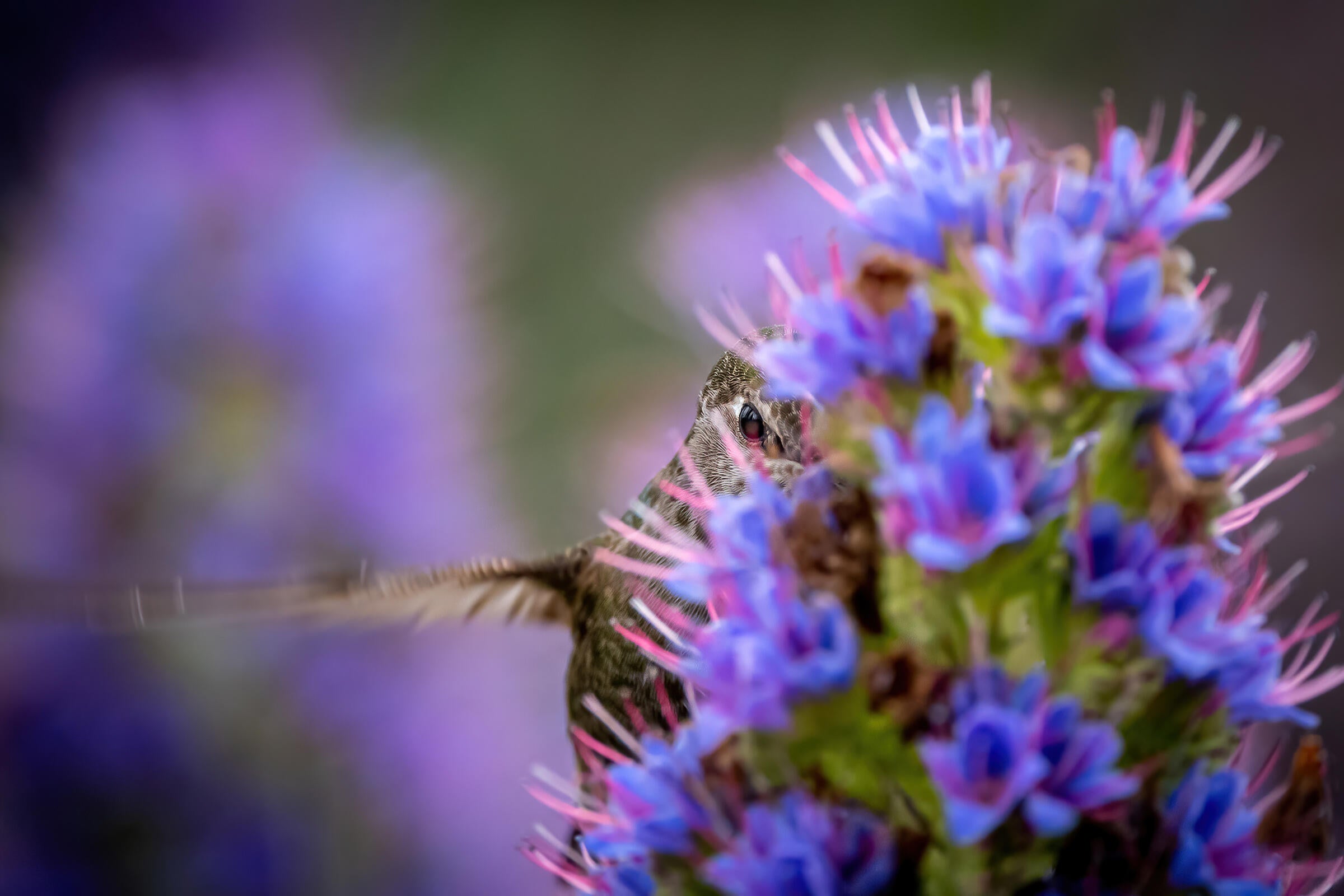 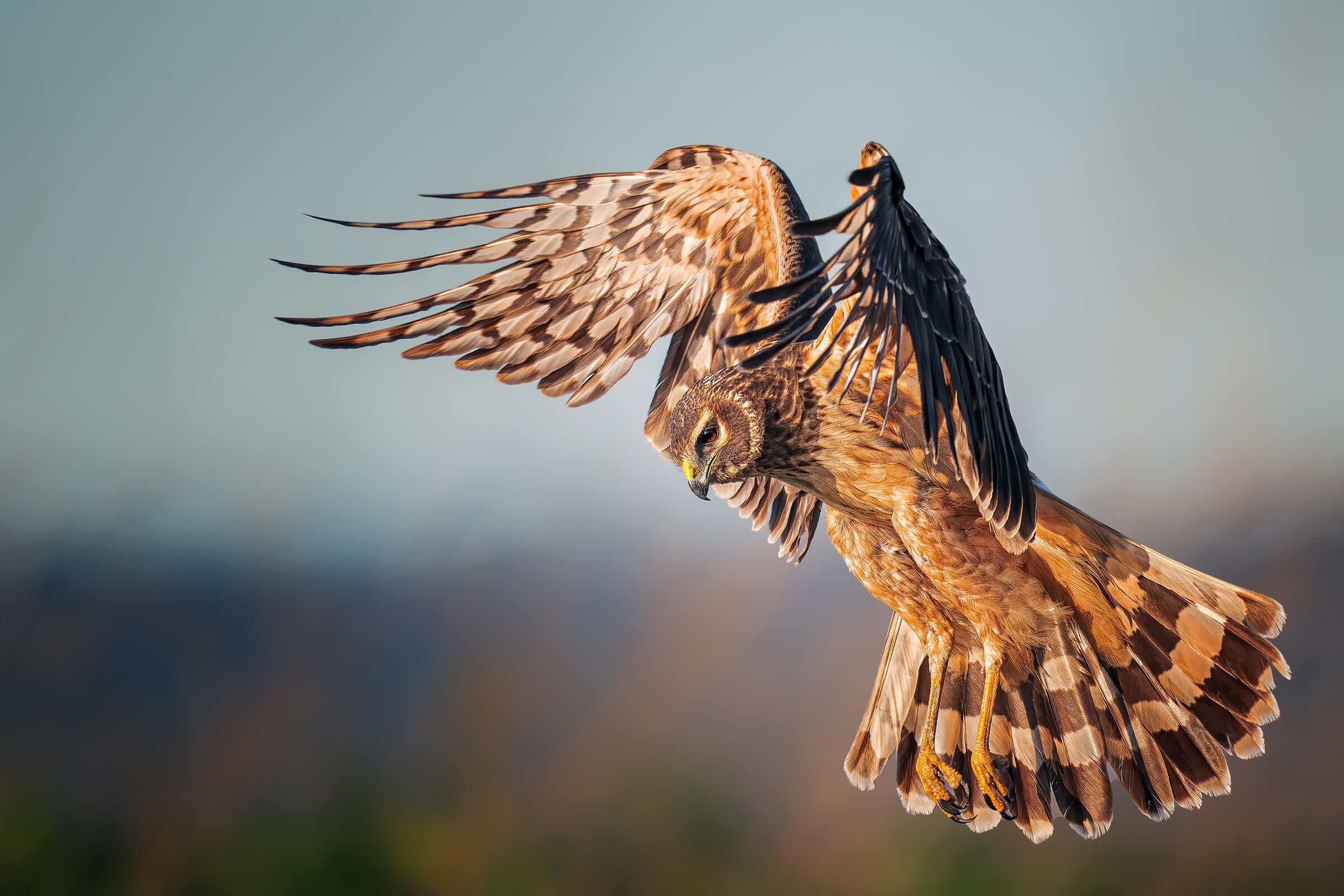 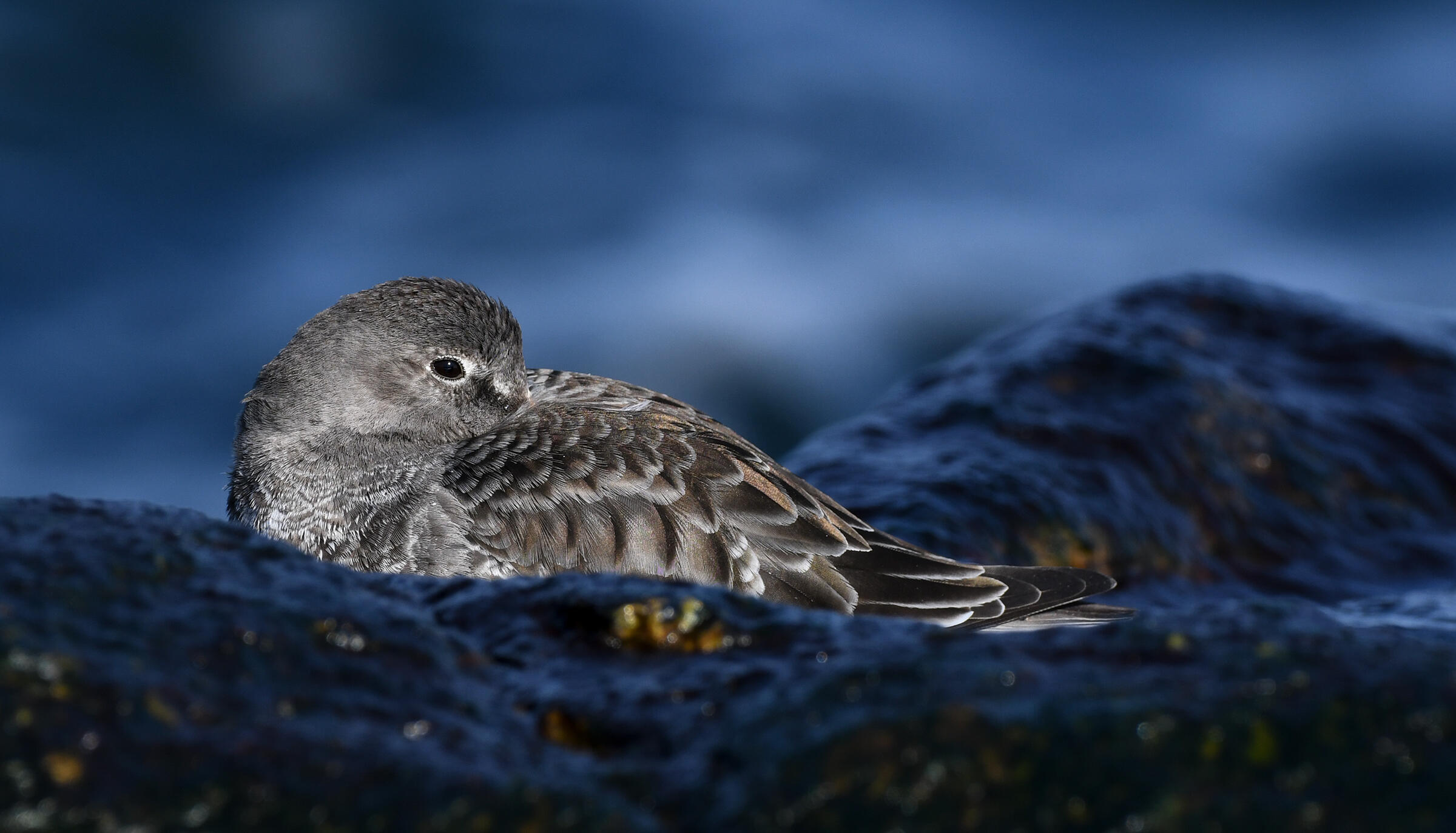 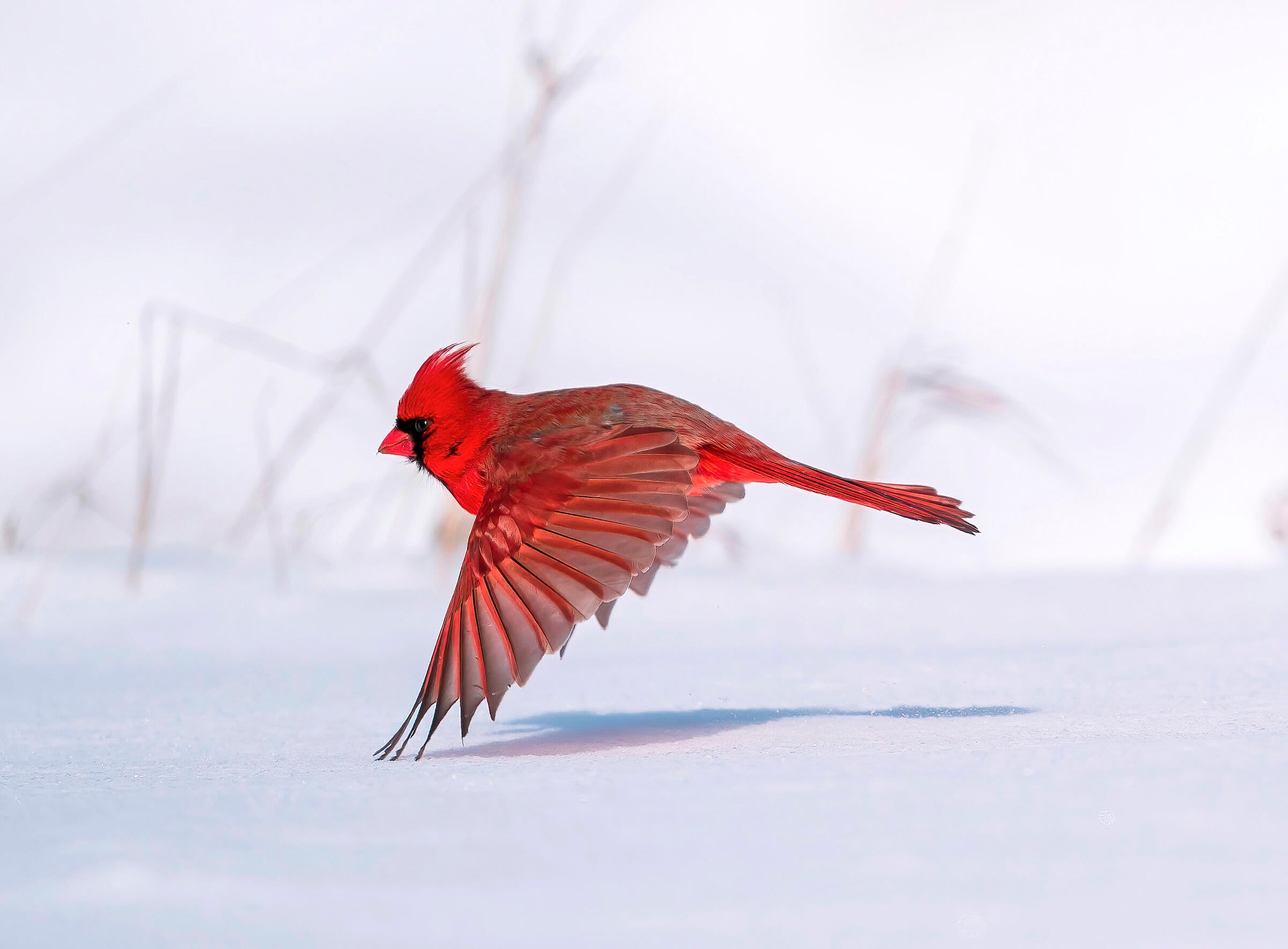 Hovering in a stiff wind, a Red-Tailed Hawk seems to be suspended in the air with wings outstretched as it cocks its head to the side to scan the ground for prey. The dark gray wing feathers turn upward as its yellow feet dangle below, the green trees in the background. 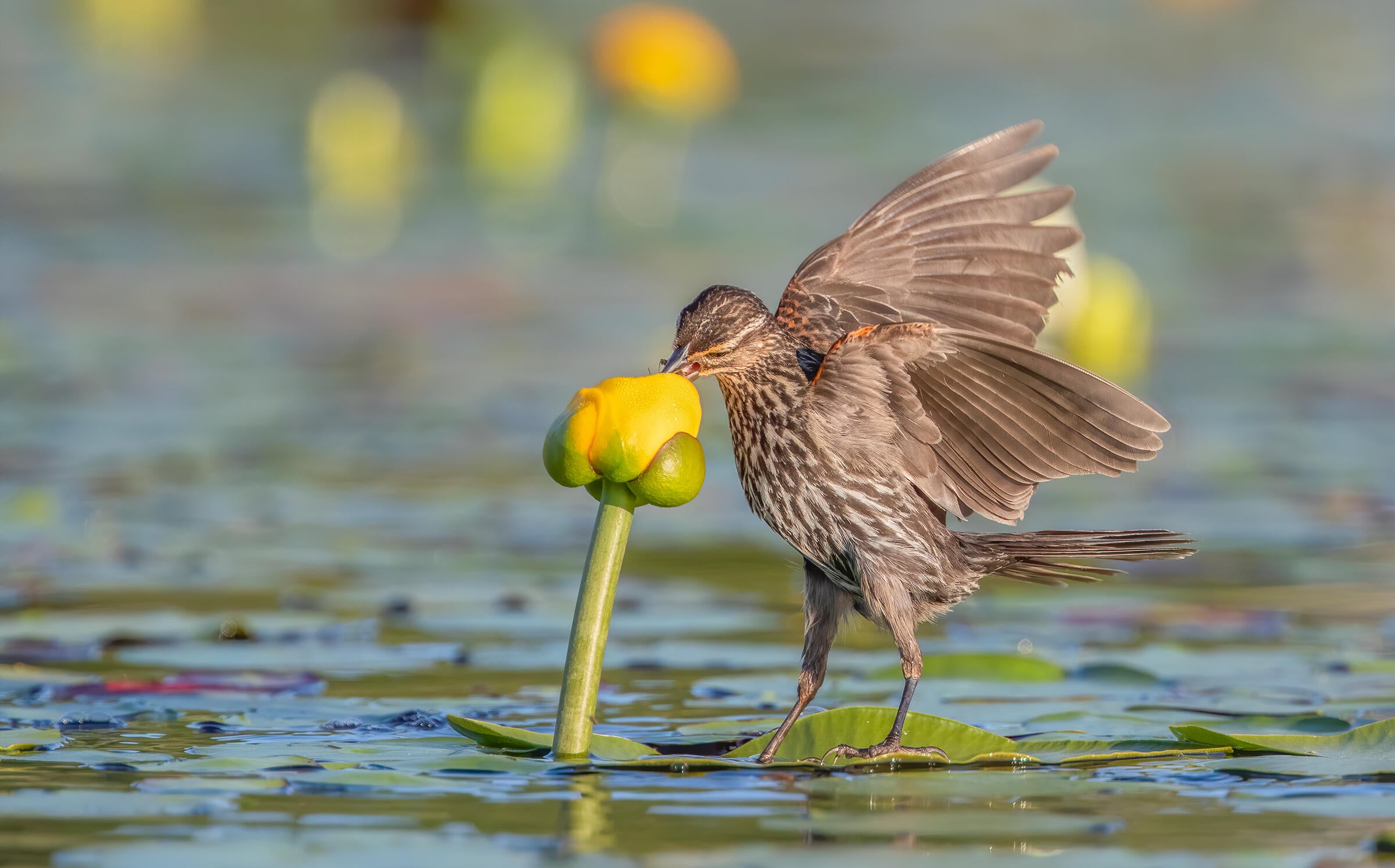 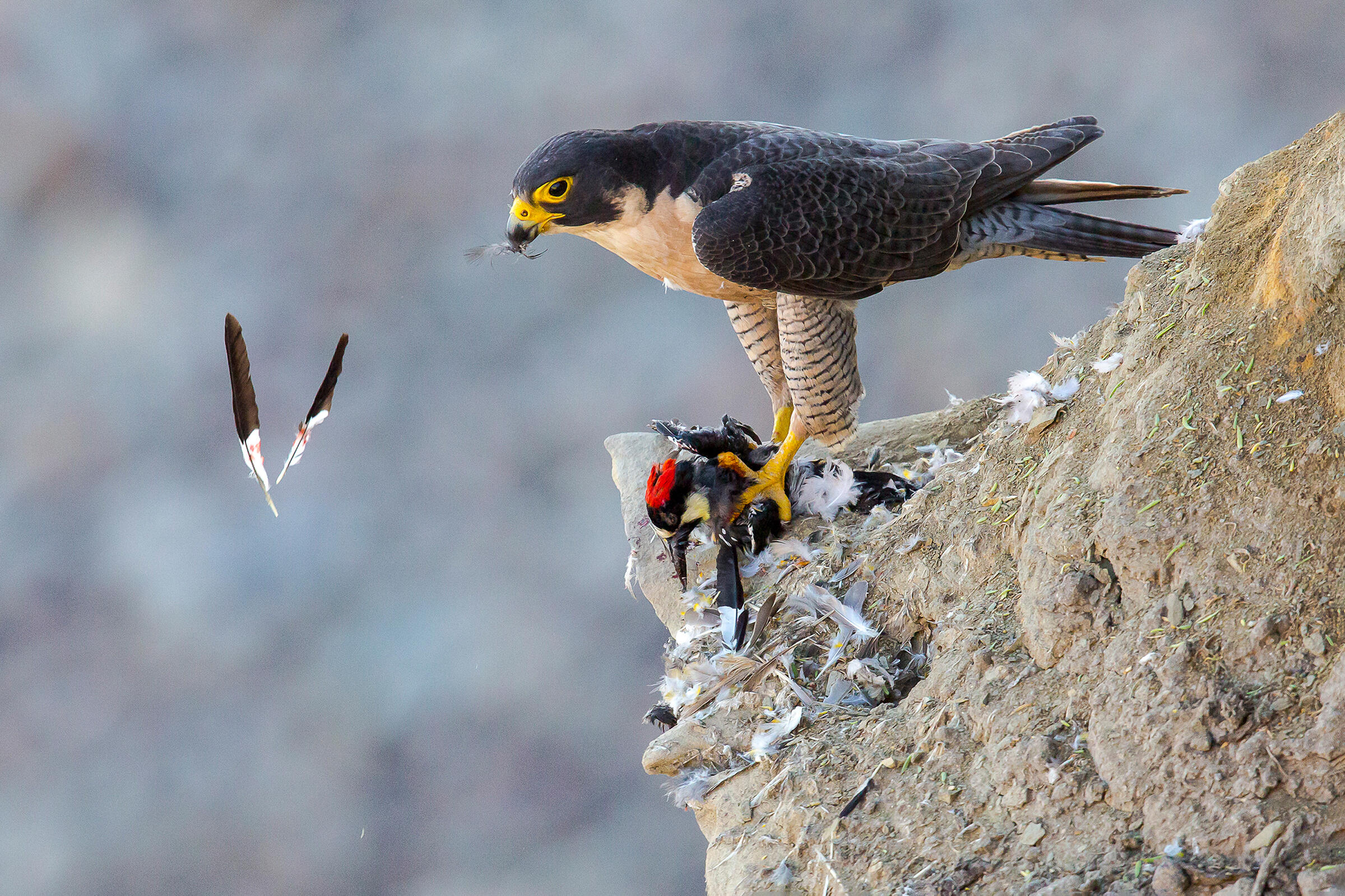 <img src="https://media.audubon.org/styles/wysiwyg_slide/s3/web_youth_2_honorable-mention_josiahlaunstein_territorial-goose_youth_high-res.jpg?itok=kv4gTg0B" alt="On a still wetland with green grasses and brown reeds in the background, a Canada Goose flies up from the water, its wings outstretched and beak agape as another Canada Goose, wings bent at 90-degree angles, honks back. Several Green-winged Teal