Five years ago, Kathy Brader was letting a friend help her feed the kiwis at the Smithsonian Conservation Biology Institute in Front Royal, Virginia, when she noticed him studying a few of the molted feathers. The man, a visitor from New Zealand and ex-police officer of Maori descent, had taken up weaving in retirement and was learning to make kahu-kiwi cloaks from the birds’ quills—a cultural tradition. After receiving a special permit, Brader allowed him to take a few back home.

Endemic to New Zealand and the symbol of the country, kiwis hold a special place in Maori creation myths. Special ceremonies honoring the bird were held before kiwi hunts, and their hides and feathers would then be used to create elaborate robes—called taonaga (treasures)—that were worn in weddings, tribal gatherings, and even into battle. While the Maori were careful to moderate their hunting, kiwi populations took a hit as European explorers killed them for their skins, which fetched hefty prices at early museums. Today, all five species are in decline in New Zealand due to invasive predators and lowland development.

Brader has spent much of her life fighting to reverse that history. She’s been at the forefront of kiwi conservation for 29 years, working on cutting-edge ways to care for captive populations and expand the global gene pool. This spring and summer, Brader and her team helped hatch three Brown Kiwi chicks from a breeding pair donated to the Smithsonian by the New Zealand government. The mates were the first to leave the island in two decades, and were blessed by the Maori before departure.

Getting the couple to produce chicks, however, was a six-year endeavor. At a glance, kiwis might look dorky and affable, but they’re secretive and finicky when it comes to mating. To make matters more difficult, Ngati Hine Tahi, the male kiwi, had a vice: He really enjoyed a good meal. The weight of the father is vital to successfully rearing a chick—if it’s too heavy, it won’t be able to fertilize the egg. Brader and her team found that each time their pair tried to breed, Tahi spent more time eating his partner’s food than actually mating. At his heaviest, he was nearly seven pounds—twice the ideal size.

To correct Tahi’s bad habit, the staff designed a personalized feeder for his mate, Ngati Hine Rua. Female kiwis have longer beaks than their male counterparts; by lengthening Rua's feeding tube, they were able to keep the extra rations out of Tahi’s reach. This resulted in a fertilized egg, which the staff gave to another male to sit on for 30 days (Tahi was too inexperienced, and he needed to maintain his weight to make more babies). It was then moved into a tightly controlled incubator and monitored closely until hatching. Two more eggs and chicks came soon after.

The birth of even one kiwi is a big victory for conservationists. But for the Maori, there’s even more reason to celebrate.

After Brader first found out that islanders have a way of recycling kiwi quills, she requested clearance from the Department of Conservation in New Zealand and U.S. customs agencies to create a “feather pipeline” of sorts between the Smithsonian and the National Maori Weavers Association. “I really understood the spiritual connection," Brader says. "The [kahu-kiwi] are handed down, so it’s not like everyone gets a kiwi cloak."  Along with establishing the pipeline, she also asked other zoos with captive-breeding programs to collect fallen feathers and send them to her. Once she collects a nice little heap, she boxes them up and ships them on a trans-Pacific journey. Over the years the feather program has flourished, and soon, Rua and Tahi's offspring will also be able to contribute.

Brader still remembers the first feathers that she routed to New Zealand—they're now part of her own mini kahu-kiwi. The ex-police officer, Patarika Whihongi, combined them with the mementos from his visit, and gifted them back to her. The cloak is a symbol of Brader's best intentions for the pipeline: saving a peculiar group of avians, weaving together two distant cultures, and forging a new tradition.

Learn how a kahu-kiwi cloak is made by clicking on the points on the photo, in order from left to right. 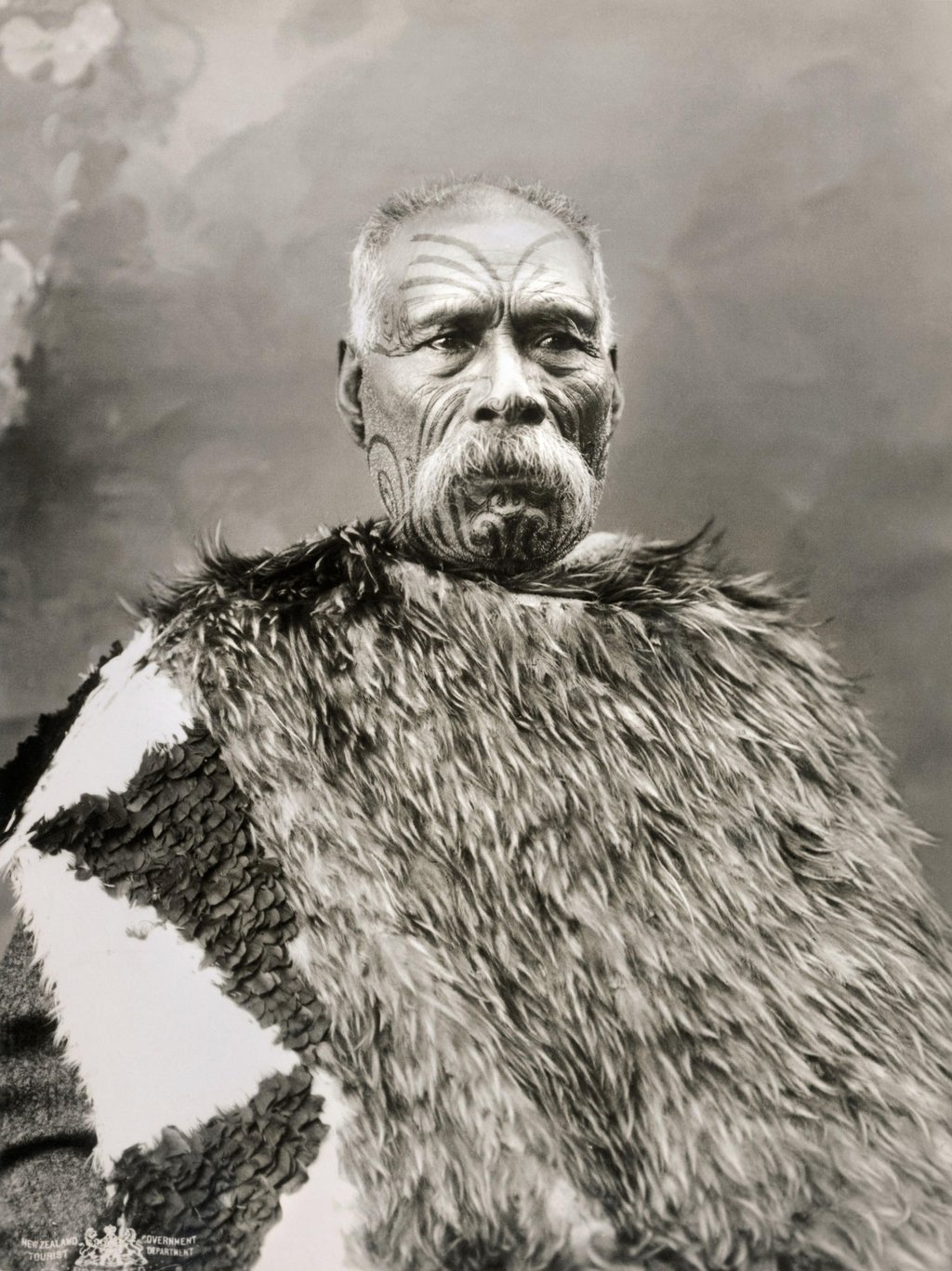