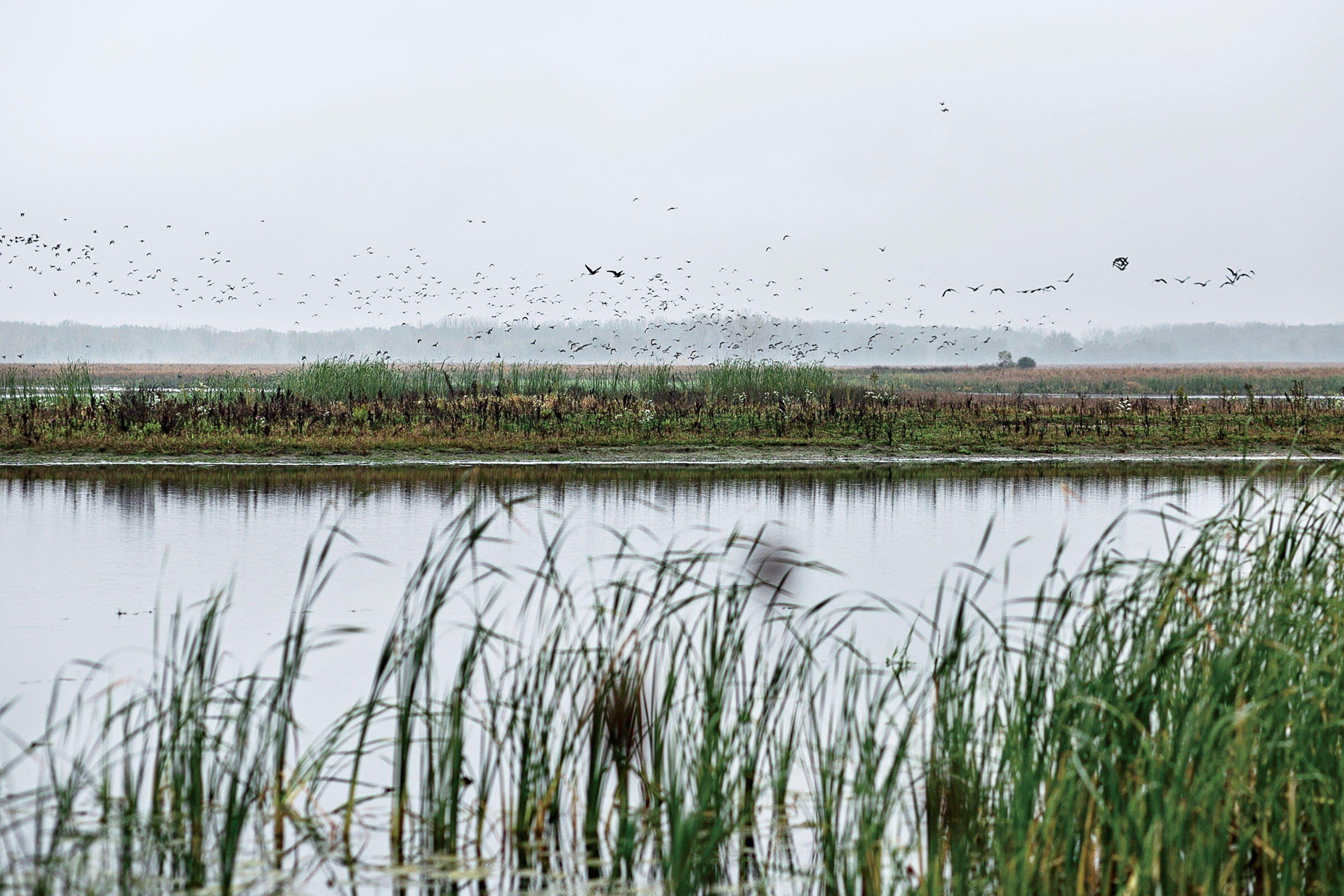 A recent collaboration between Wisconsin birders and the Oneida Nation demonstrates how the tribe's decades-long habitat restoration paid off. 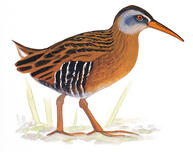 Twenty years ago, Tony Kuchma took charge of restoring the Oneida Nation's wetlands in northeastern Wisconsin. The land was marked by old mills and farm operations. The water was polluted. The fields were overrun with non-native plants.

Since then, Kuchma and his team have rehabilitated about 3,000 acres of the reservation. “Large-scale restoration is an accumulation of years of effort,” he says. “We’re looking at the land: Some wants to be prairie, some trees, some wetland. The land tells you what it wants to be again.

Species abundance is a reliable marker of successful restoration, and Kuchma knew that gathering data about birds would inform land-management decisions. But as the pandemic hit, loss of revenue and delayed federal aid led to layoffs at the reservation and seemed sure to affect its conservation work.

That's when a conversation between Kuchma, Northeastern Wisconsin Audubon, and Audubon Great Lakes led to the launch a collaborative yearlong bird survey. Since May, 26 volunteers from local and college-campus Audubon chapters fanned out in teams across 29 restored grassland and marshland sites on the reservation.

“It shows the size and significance of what they’ve restored,” says Northeastern Wisconsin Audubon president Erin Giese. The teams tallied 61 species and nearly 3,000 birds in summer; more surveys were ongoing in fall.

But the partnership wasn’t just about counting birds; it built bridges between cultures that have a stake in ensuring healthy habitat in the region, says Giese. Non-native coordinators and volunteers took part in discussions about respecting Native land for example, avoiding private areas where rituals take place. The teams kept such sensitive locations off the eBird app (no matter how great the birding was).

Kuchma, whose expertise lies in soil and plants, was glad to have more information about the diversity of avian species benefiting from his team's work. “I love being woken up to a new way of thinking,” he says. That education went both ways: After a morning of surveys, for example, Cornelius told volunteers the Oneida story of how birds got their song. He concluded with a lesson in stewardship: Even with song, birds don't have a voice.

“In our teachings, it tells us we are the voice and we are instructed to always watch over them,” Cornelius says. Restoration work, he says, offers insight into how nature is responding to that stewardship. “First the water, then the birds, then the insects: They’re coming back home.”

This story originally ran in the Winter 2021 issue as “Survey Says.” To receive our print magazine, become a member by making a donation today.