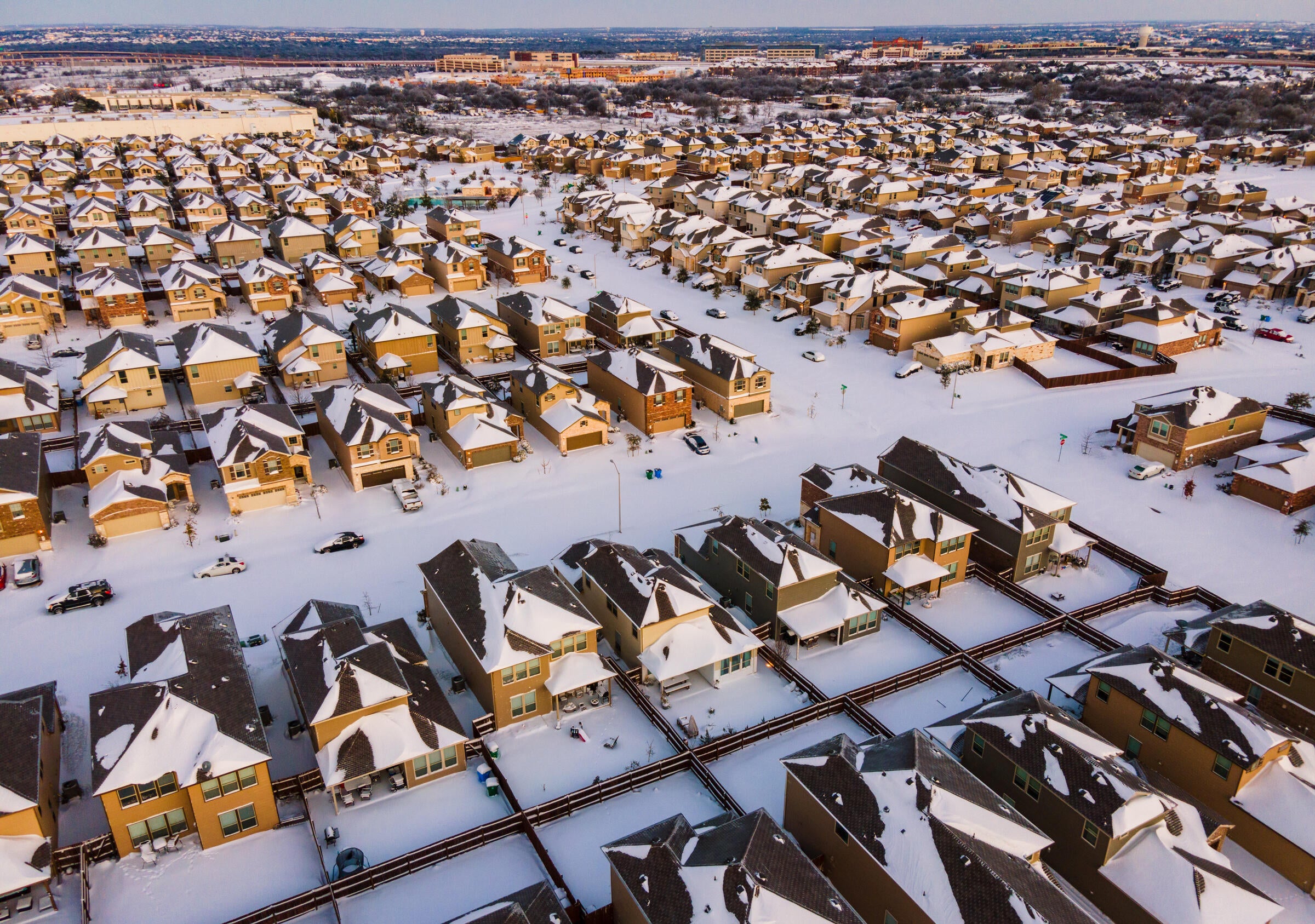 An unprecedented winter storm and prolonged cold wave caused major power outages in Texas and other southern states in February 2021, leading to more than 200 deaths. Such blasts of cold air have become more common in the last 40 years, according to recent research—a trend likely to continue as the climate changes. Photo: RoschetzkyIstockPhoto/iStock

If you've thought headlines about U.S. weather and climate disasters are becoming more common: You're right. In the 1980s, only three events per year on average caused more than $1 billion in damage (inflation adjusted). The 2010s averaged around 12 such disasters a year—and 2020 made history with 22. In 2021, as of October, 18 events set a record for the first nine months of any year since the National Oceanic and Atmospheric Administration (NOAA) began keeping track in 1980.

The “billion dollar” cost metric is an arbitrary milestone, but its rise reveals several troubling trends, says NOAA applied climatologist Adam Smith. Climate change is turbocharging many kinds of extreme weather, and the same places get hit repeatedly, like the hurricane-battered South. In addition, more development in vulnerable areas, such as coasts or wildfire-prone forests, means each disaster can cause more damage.

Smith has spent 12 years compiling data on these disasters. “Normally, after you work on something for a while—more than a decade—you should stop becoming surprised,” he says. “But every year surprises me.” For example in June 2021, the record-breaking heat in the Northwest, which reached 117 degrees in Salem, Oregon, “wasn't really supposed to happen for several more decades,” he says.