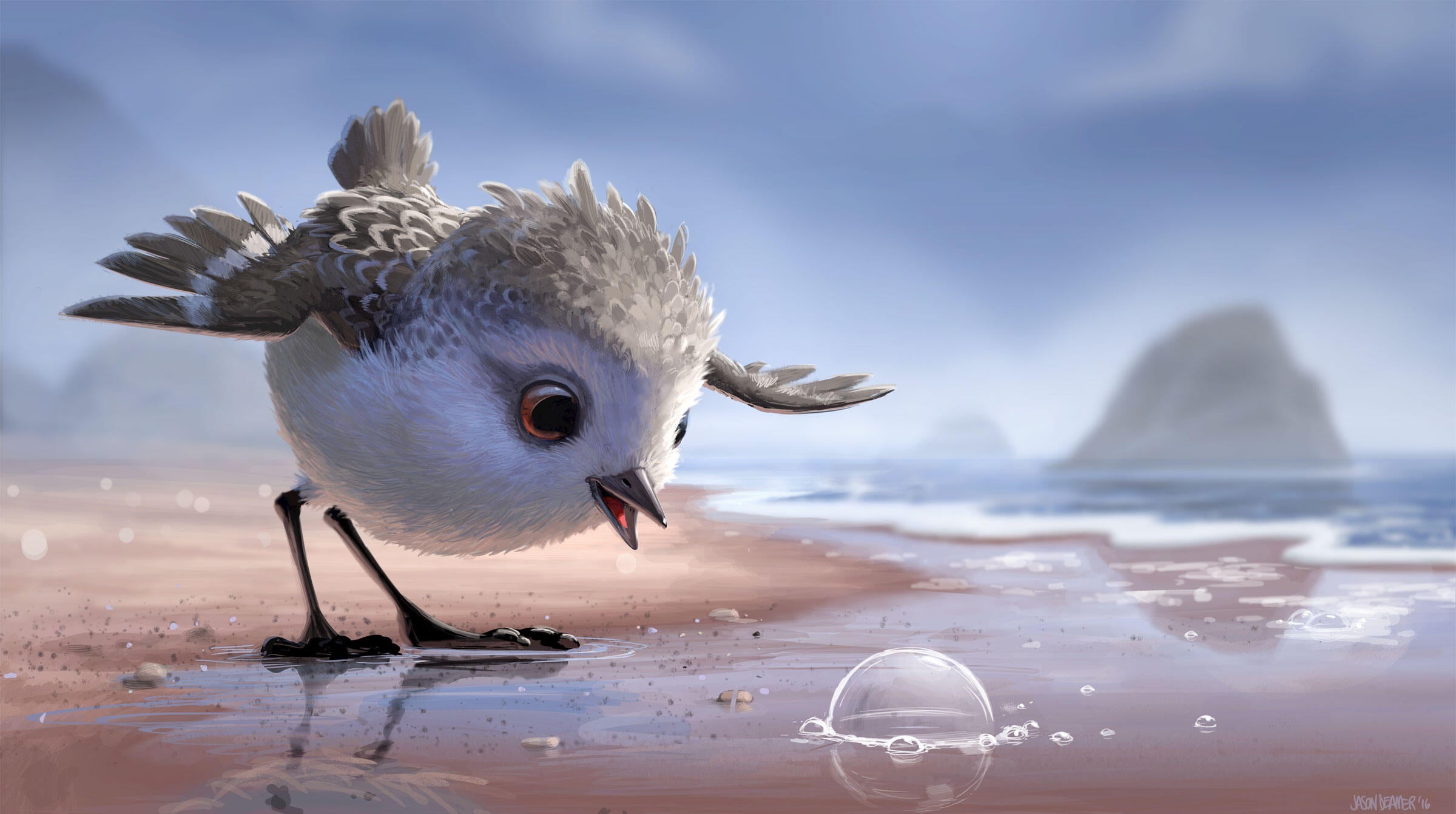 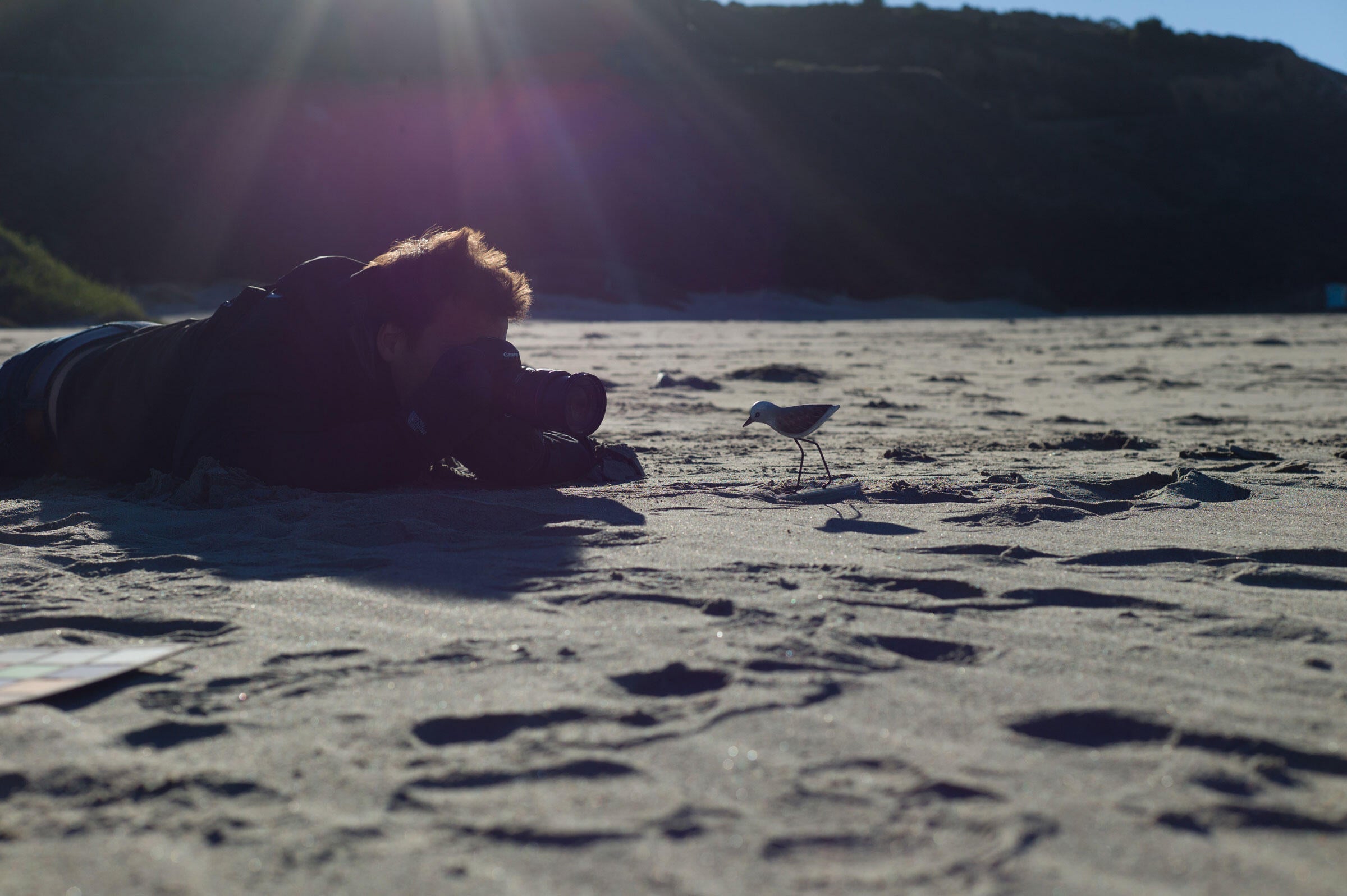 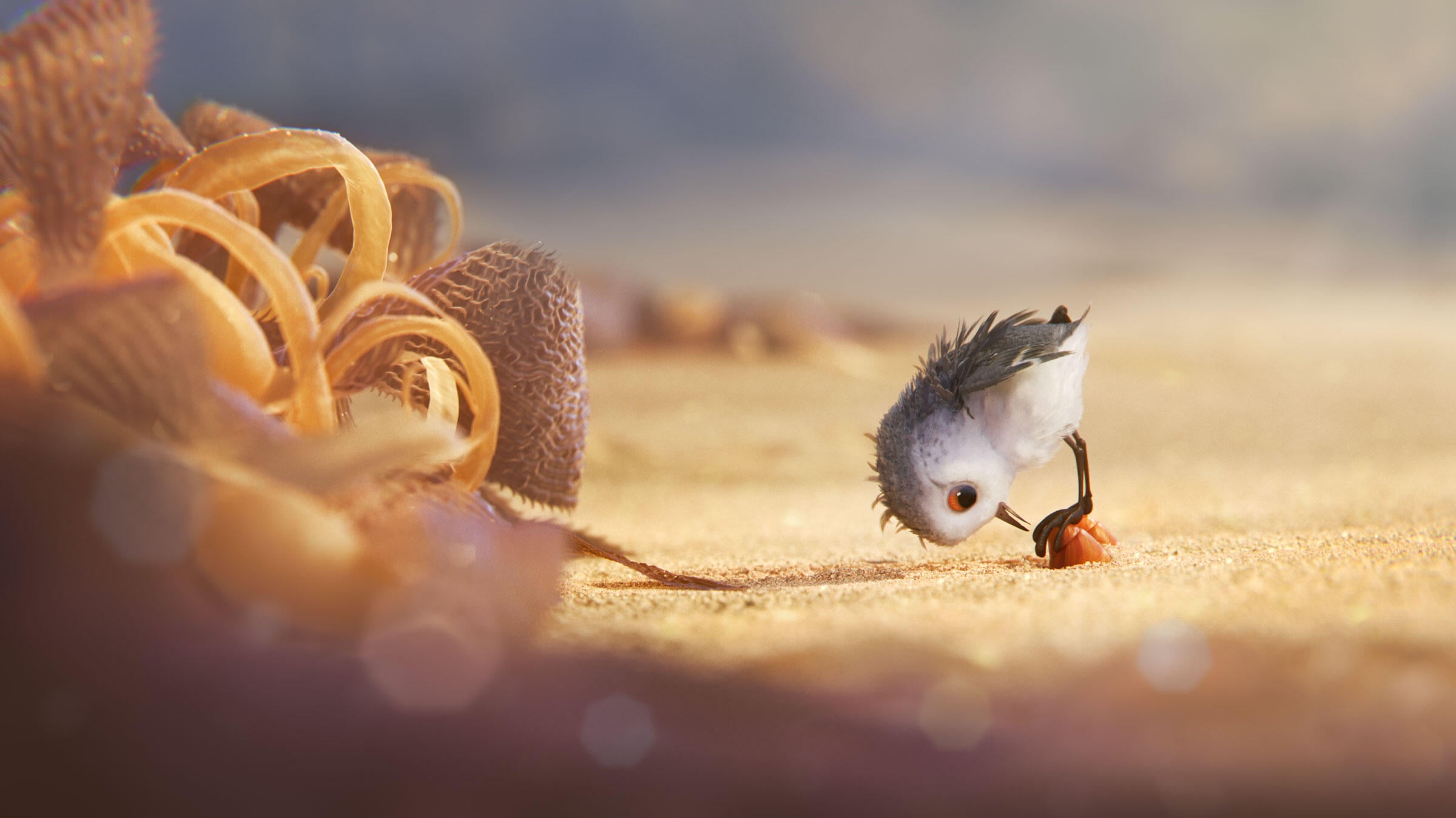 The young protagonist of the film. Image: Disney•Pixar 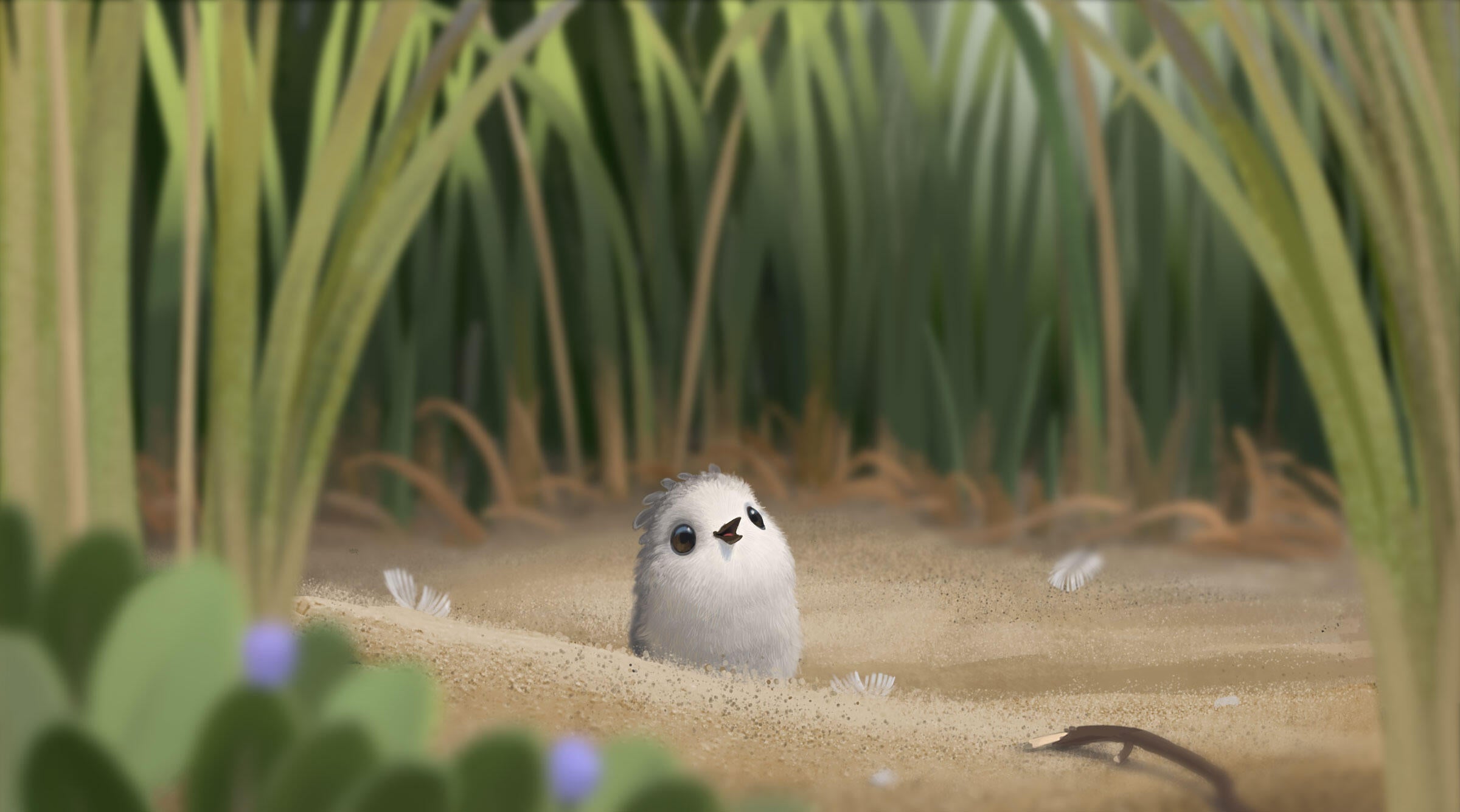 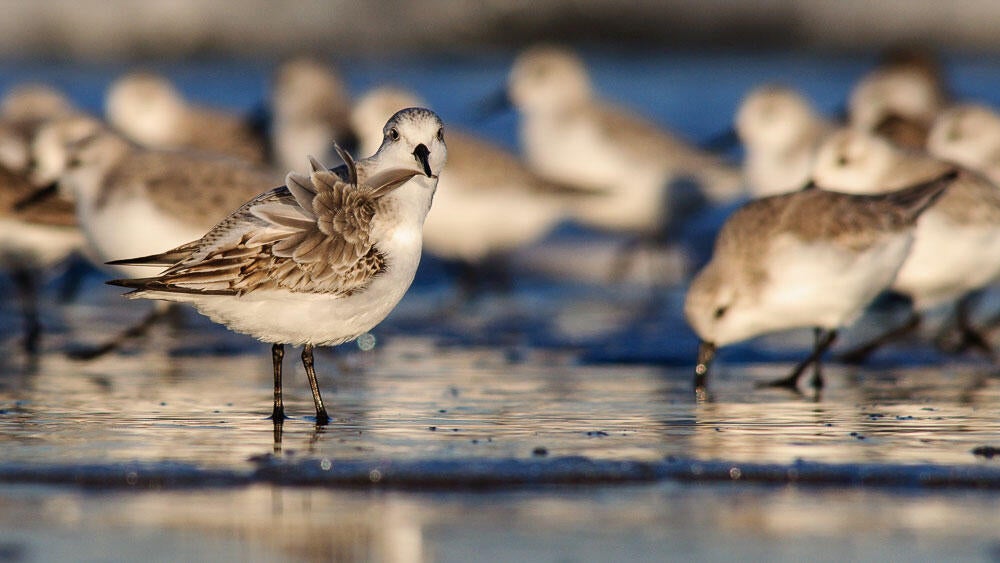 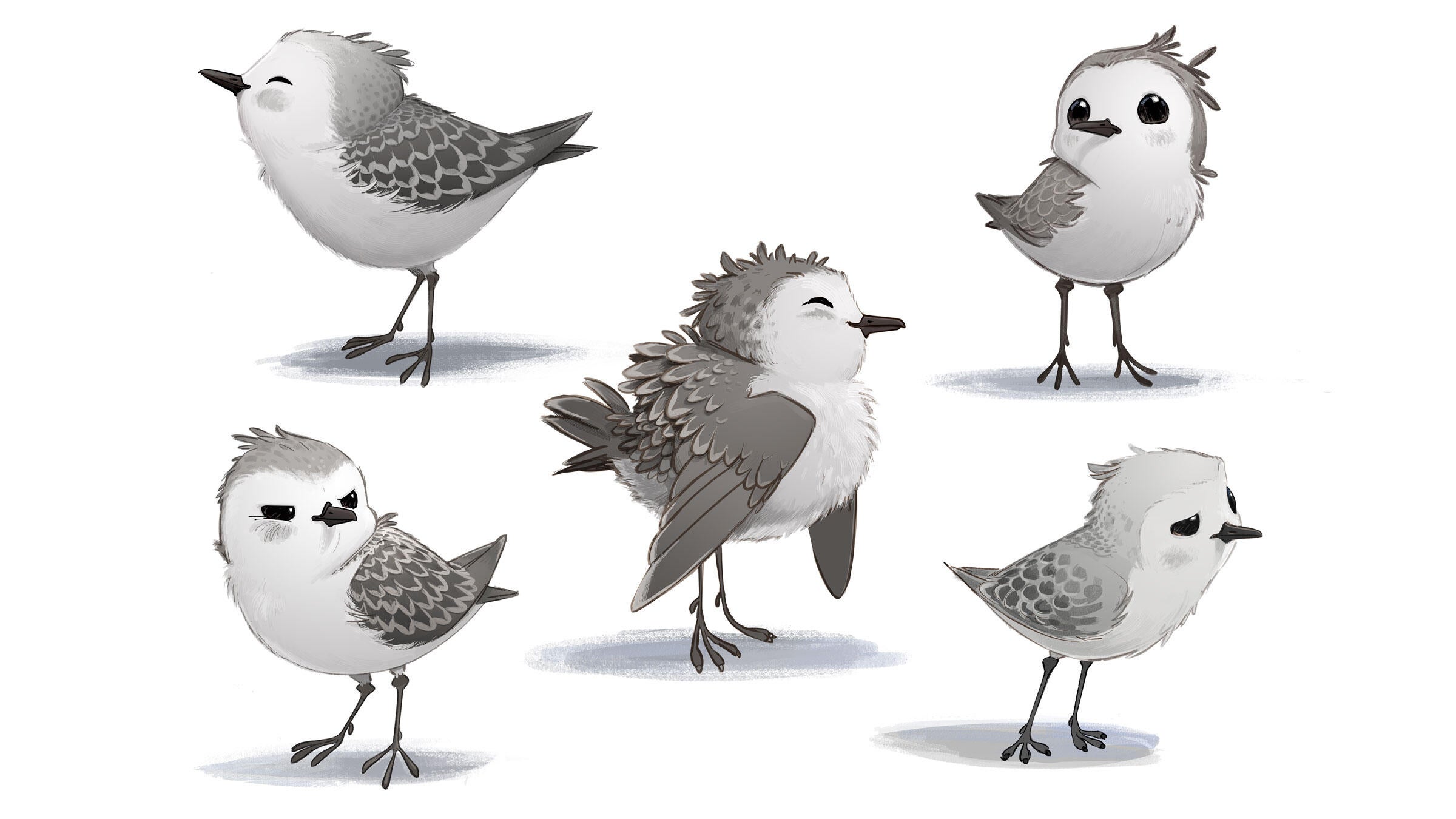