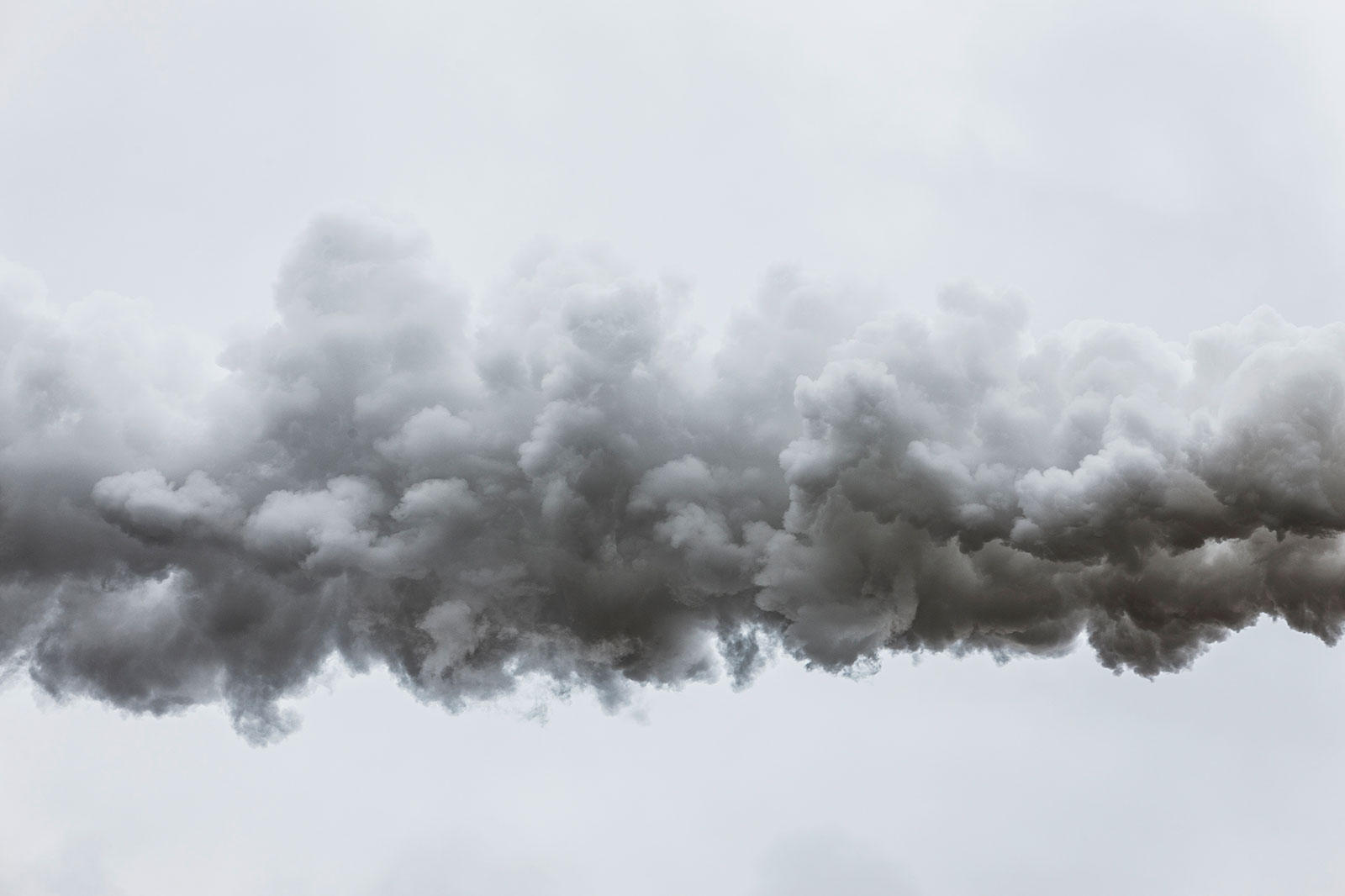 A Little Less Gloom and Doom

Renewable energy went up and carbon emissions flatlined in 2014.

For those of us who keep an eye on the macro-changes in the energy sector, the news is consistently apocalyptic: some variation on “We are all going to die, soon.” Perhaps realistic, but every once in a while, the news calls for a more optimistic outlook.

First we found out that global CO2 emissions stayed steady in 2014. Last year, the world emitted 32.3 billion metric tons of CO2 into the atmosphere—the same amount as in 2013, the International Energy Agency, an intergovernmental group based in Paris, announced. Sure, it would be better if we'd emitted less, but this is the first time CO2 emissions have stayed steady even though the world economy grew (at a rate of about 3 percent in the past year, according to Forbes). Every other stall or dip in emissions has been thanks to an economic downturn.

It’s impossible to really know the reason; it might stem from a decrease in China’s use of coal, or from wind and solar outcompeting fossil fuels with lower prices. This is just a preliminary announcement by the IEA; the full report won’t be out until June 15. But the bottom line is: We’re making progress!

Then we heard renewable energy growth outpaced fossil fuel energy growth in the United States. From 2013 to 2014, plants that use renewable sources—solar or wind—actually outpaced the growth of plants that use fossil fuels by 13 percent, according to data from the U.S.-based Energy Information Association. Solar power, in fact, more than doubled—though it still isn't close to wind when it comes to total energy capacity. In total, solar grew over 100 percent, wind grew 8.3 percent, nuclear grew 1 percent, coal grew only 0.3 percent, and the use of both natural gas and hydropower actually dropped.

The news may have contributed to the EIA's hopeful prediction that by the end of 2015, renewable sources will contribute at least 14 percent of our total energy consumption.

Oh, and don't forget about several new mega green energy projects that are paving the way forward. These mammoth, billion-dollar plans could contribute significantly to their respective energy grids, not to mention show that renewable energy is a serious, viable industry, not an experimental one. Take Australia for example, where the world’s largest solar farm is currently under construction, and will be four times bigger than the current record-holder.

In Nicaragua, a country with no oil deposits of its own, the energy sector used to be unreliable, expensive, and import-dependent. But after spending nearly a decade building infrastructure to capitalize on its abundant sun and wind, Nicaragua's renewable energy farms power half of the country. In fact, NPR reports that Nicaragua may end up selling energy to its neighbors.

Back in America, there’s been a lot of talk about the so-called crash in renewable energy, especially after the 2011 collapse of the solar panel company Solyndra. Last week, the LA Times rebutted that popular misconception with some gratifying news: California, the most populous state, now gets 25 percent of its energy from renewable sources.

These bits of news don’t mean that the fight for renewable energy has been won, but they certainly are encouraging for a field of work that’s frequently discouraging. See, things aren’t so bad! Sometimes things are even . . . okay. Or at least not getting worse.