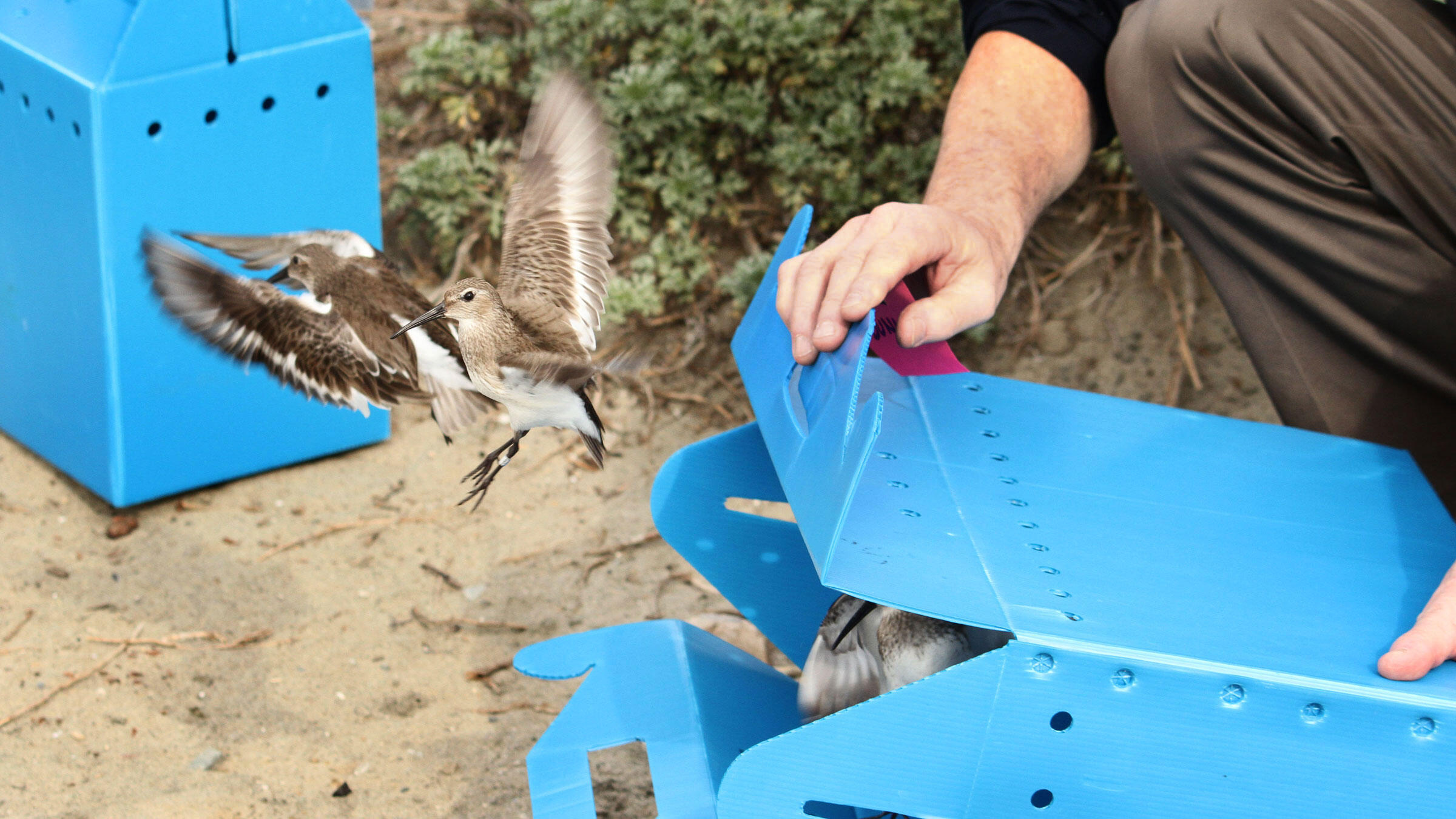 A New Kind of Emergency Fund

When a mysterious chemical spill in January killed more than 300 waterbirds in San Francisco Bay, California was unprepared to deal with the catastrophe. A loophole in the state’s law left the California Office of Spill Prevention and Response without any money for the cleanup and recovery efforts. To prevent this freeze from happening again, Audubon California is co-sponsoring a bill that funds future cleanups for non-oil spills.

Normally, during an oil spill, the office responds immediately and enlists members of the Oiled Wildlife Care Network to gather dead birds, track where they are found, and assess other ecological impacts. This information is vital to keep the public informed during a spill; it also ensures that those responsible are held fully liable for the environmental damage that ensues. But when faced with a non-oil spill, the office lacks the necessary funding to activate the Oiled Wildlife Care Network. Though state agencies are still trying to determine the source and identity of the “mystery goo” spill, they were able to rule out petroleum.

To lock down a new stream of funding, Audubon California and San Francisco Baykeeper, a clean-water advocacy group, are co-sponsoring California Senate Bill 718 with Senators Mark Leno and Loni Hancock. The legislation will be reviewed by the state’s public committees this spring. Leno, a second-term Democrat who represents San Francisco and San Mateo counties, says the bill makes it clear that protecting waterways and wildlife is the state’s top priority during a spill, regardless of the type of substance that’s involved.

If passed, the bill will take the onus off of wildlife organizations, such as International Bird Rescue, which need to put all their energy into recovery—not fundraising—during the crucial days after a spill. IBR reported that it spent $150,000 to care for the many Surf Scoters and waterbirds that were harmed by the spill.

“While California’s marine oil spill response system is one of the best in the world, wildlife agencies are constrained by a lack of funding and protocols for dealing with a non-oil emergency,” says Brigid McCormack, executive director of Audubon California. “Senate Bill 718 creates clear funding mechanisms and guidelines on how we can best help birds and other wildlife during these non-oil spills.

Surf Scoters were also hit hard during the Cosco Busan oil spill in 2007. The sea ducks prefer to forage in the deeper waters of the Bay, making them particularly vulnerable to spills that occur in the open water.

A decade ago, tens of thousands of Surf Scoters could be found during the winter on San Francisco Bay; the most recent midwinter survey found less than 3,000. The state needs to safeguard these birds from all types of spills, to preserve their already-shrinking populations.