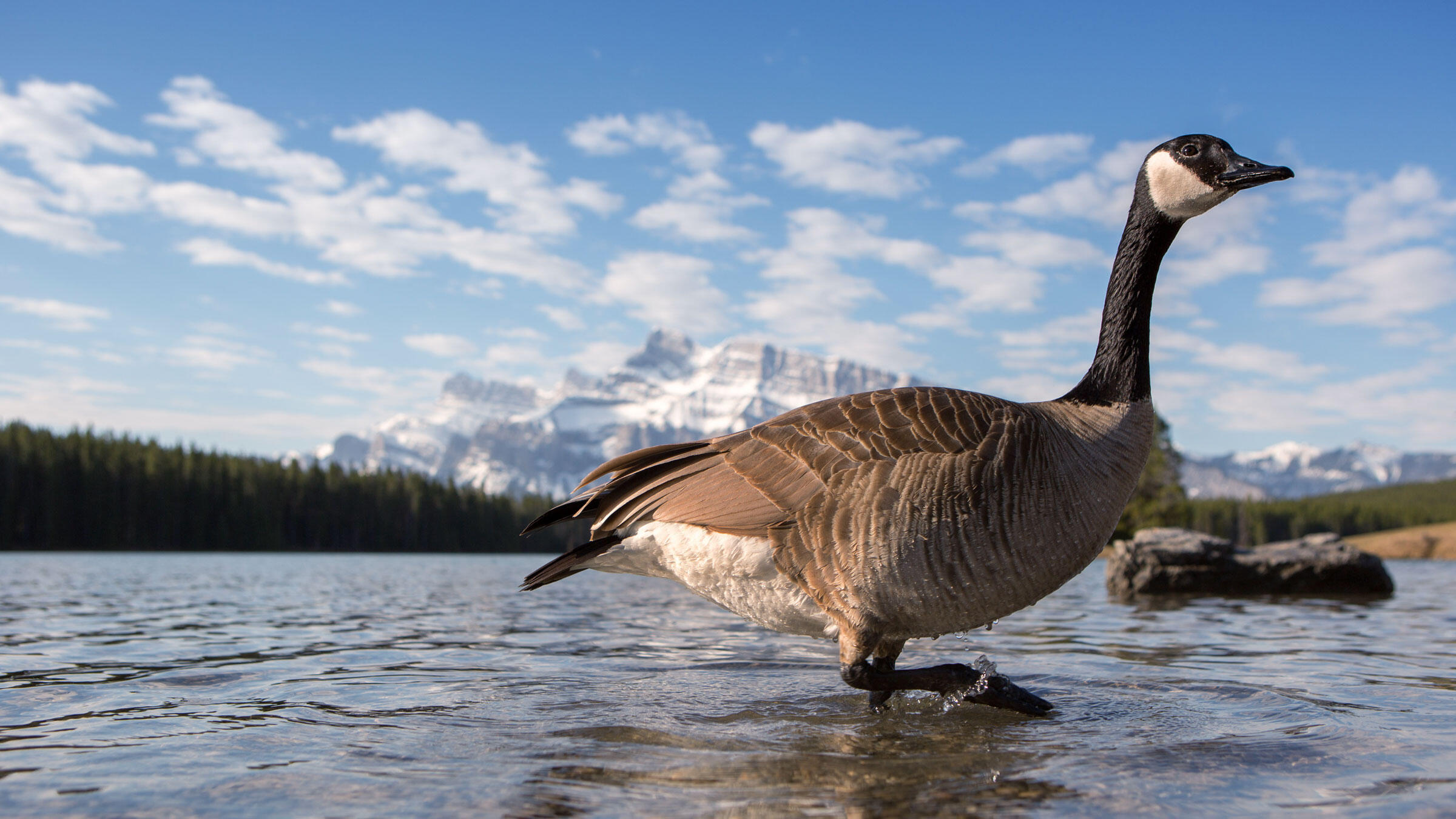 Enthusiastic Canadians are debating which bird to select as their national symbol. 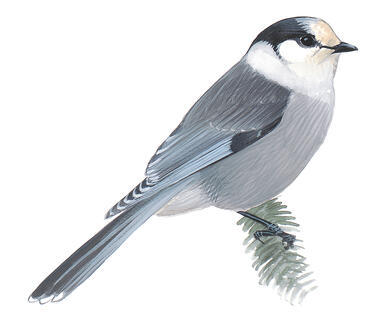 Their one-dollar coin might be called the ‘loonie,’ but our neighbors to the north may not have as much avian pride as we think—they lack a national bird. Now, the Royal Canadian Geographic Society, an organization dedicated to preserving the bond between Canadians and their land, is on a mission to change that. They recently launched an online election for Canadians to vote for a favorite feathered representative.

“We’ve got two national animals, two national sports and a national tree,” says Nick Walker, managing editor of the Canadian Geographic, “but for some reason, no national bird, despite their integral part in Canadian life and history.”

With the help of ornithologists, conservation groups, Bird Studies Canada, and the Royal Canadian Geographic Society created a list of 40 candidates, whittled down from the country’s 450 species of birds. Though the contest has only been open for six weeks, nearly 29,000 votes have been cast. Voters can also suggest new birds or submit comments or short essays in defense of their choices—more than 7,500 short essays and comments have been submitted thus far, and eight new species have made it onto the list (one was removed after a shortage of votes). Polls are expected to close in mid-November.

“Half of the people we talk to don’t even realize we didn’t have a national bird,” Walker says, “the other half thought we already had one.”

The public confusion is understandable—all ten provinces and each of the three territories have official birds. And of course there’s the notorious goose that bears the country’s name, a fact some believe make it the obvious choice for national bird (it’s in fourth place).

The loonie takes its name from its serene depiction of a Common Loon, which is the current front-runner by roughly 2,000 votes. But some Canadians are hoping for a less literal winner—check out this “attack ad” on the Loon from Canadian sketch show This Hour Has 22 Minutes:

The show also made an attack ad against the Canada Goose and one for the Atlantic Puffin, (though it seems to be more of an endorsement than anything else).

Lesser-known species are also getting ample attention—the Gray Jay is currently in third place, perhaps thanks in part to an essay by David M. Bird, an emeritus ornithology professor at McGill University. Bird describes the Gray Jay, also known as the “whiskey jack”, as a social bird that can “often be found panhandling on cross-country ski trails".

Walker was enthusiastic about the jay. “They just seem so Canadian,” he says. “It doesn’t migrate, its range is almost exclusively Canadian, it breeds in the coldest month of the year and on top of all that, are well known for literally coming right out of the boreal forest to greet hikers.”

The jay’s scientific name, Perisoreus Canadensis, still declares its Canadian pride, even though the nomenclature committee of the American Ornithologists’ Union renamed the bird from Canadian Jay to Gray Jay 50 years ago.

There’s still plenty of time for other species to come out of the woodwork—the Great Blue Heron is currently benefitting from an essay submitted by seven-year-old Connor Albanese of Rockwood, Ontario. Albanese’s description of the Great blue herons that visit his grandparent’s farm—“The heron is grey, white and it has a dark blue hat. It has long legs that look like reeds in the water.”—has helped win the swamp-walking bird a few hundred votes.

While human tendency may be to vote for the cutest or most comical animals, Walker says the many essays prove that people are casting educated votes.

A winner will be announced in the December issue of Canadian Geographic magazine. From there, the society will have to lobby the Canadian government to make the decision official. Given the country’s upcoming 150th anniversary in 2017, Walker says this is perfect timing, “If not now, when?”