People are advised not to swim in the Lincoln Memorial Reflecting Pool in Washington, D.C.—not only is it a national monument, but the water can also get pretty nasty. Typically birds don't have to worry about either of these facts, but the recent death of 80 Mallards from a water-borne parasite shows just how gross the water can get, leading to a full draining and cleaning of the iconic attraction this past weekend.

The chain of events dates back to May 21, when staffers from the U.S. Geological Survey’s National Wildlife Health Center discovered dead adult and duckling Mallards in the pool. With no obvious symptoms visible, necropsies were conducted to discover how the birds died. What they found: a population of parasites that grow inside snails living in the pool had reached toxic levels.

According to the Centers for Disease Control and Prevention, these parasites infect both birds and mammals with a skin condition called cercarial dermatitis, commonly known as “swimmer’s itch.” A lone parasite can burrow into its host’s skin and wreak havoc with an allergic reaction and a rash. Normally, no medical treatment is needed before the symptoms subside, but the sheer number of parasites proved too much for the pool's ducks.

The National Park Service determined that a chemical treatment wouldn’t be enough to eliminate the microbe bloom, so to keep both wildlife and people safe, a thorough, deep clean of the surfaces had to take place. The service plans to reopen the pool on June 19, and until then, any displaced Mallards on the Mall will just have to make use of the Capitol Reflection Pool and its delightful duck ramps. 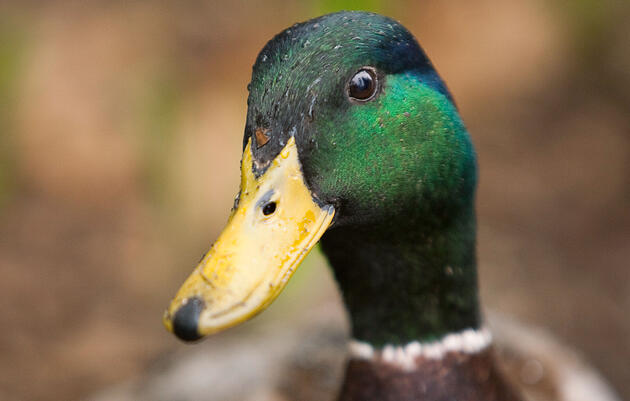 Birdist Rule #79: Think of Something Nice to Say About Mallards 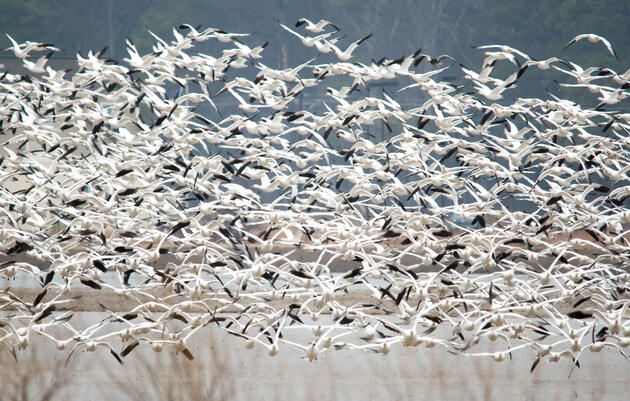 Thousands of Snow Geese Die After Landing in Poisonous Mine Waters 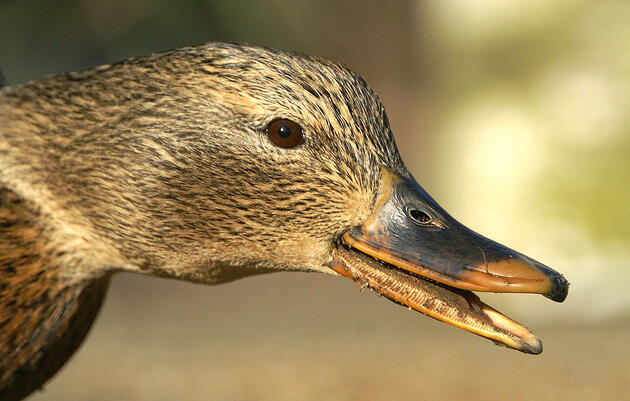 Mallards Are Everywhere, and That’s Great for Wetlands

Forget any misconceptions you might have about the Mallard. These ubiquitous ducks renew and create habitats just by going about their normal lives.