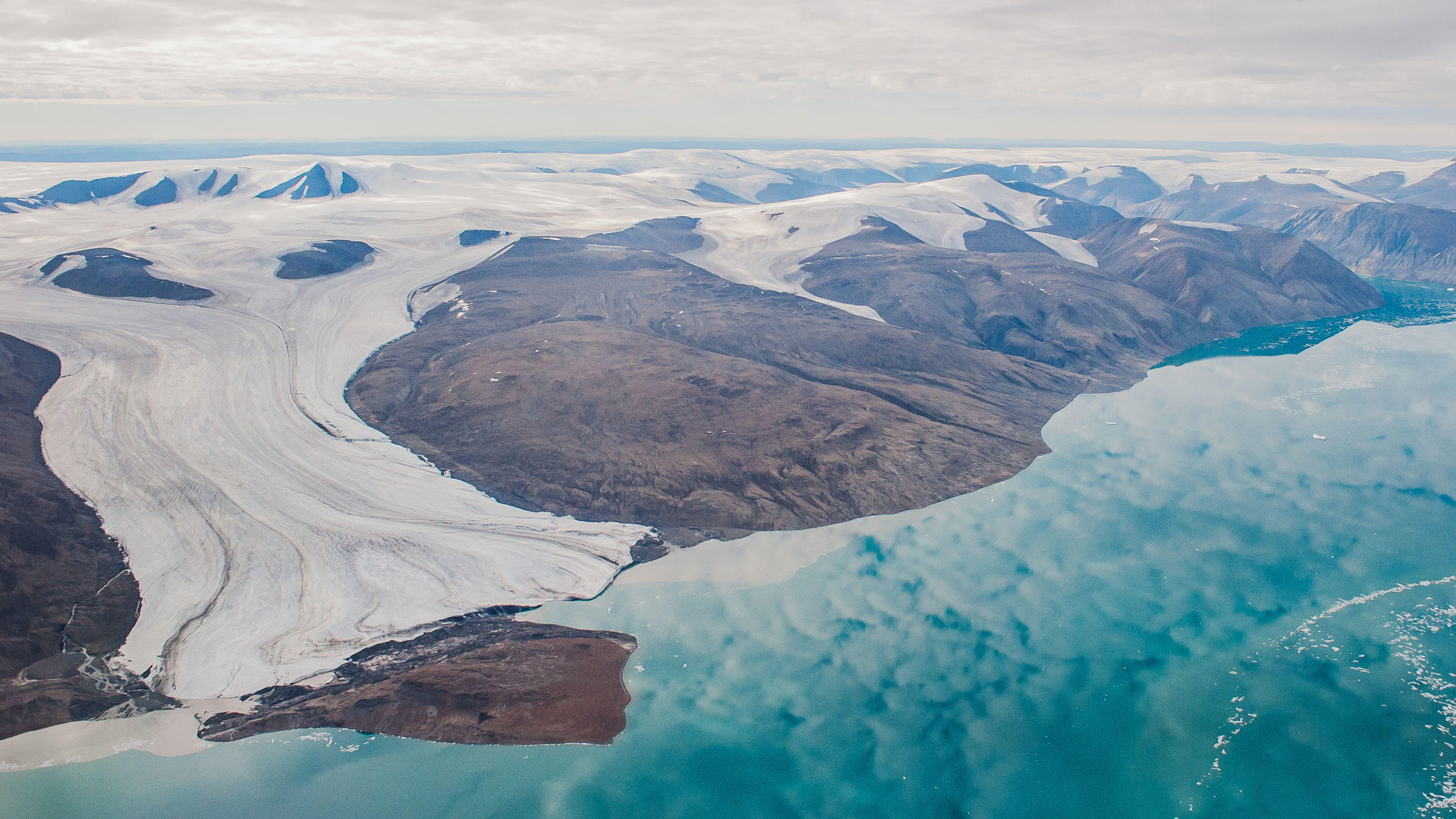 We've done it again: For the third year in a row, we've pushed this pale blue dot that we call home past its previous temperature record.

This morning, scientists from two government agencies—the National Oceanic and Atmospheric Administration (NOAA) and the National Aeronautics and Space Administration (NASA)—announced that 2016 was the warmest year since modern recordkeeping began in 1880. NOAA and NASA each maintain independent datasets of the Earth’s temperature record, and both agree that 2016 was nearly 1°C (1.69°F and 1.8°F, respectively) warmer than 19th century baselines.

“These datasets are all singing the same song even if they’re hitting different notes along the way,” said Deke Arndt, the chief of monitoring at NOAA’s National Centers for Environmental Information, at today’s press conference. “The pattern is very clear.”

That pattern is Earth’s undeniable warming trend. Sixteen of the 17 hottest years on record have occurred since 2001—a pattern that can’t be chalked up to chance. Instead, scientists attribute global warming to greenhouse gases emitted from fossil fuel-powered plants that, since the Industrial Revolution, have built up in the atmosphere and trapped heat. A warmer atmosphere and ocean alter rainfall patterns and weather (which in turn alter the distribution of plants, animals, and other natural resources) while also melting sea ice and glaciers, causing sea level to rise.

Temperatures in 2015 and 2016 were boosted by a strong El Niño, a natural phenomenon that releases energy and water vapor from the Pacific Ocean into the atmosphere and shifts weather patterns. But 2016’s record temperatures can’t be pinned on warming from El Niño alone: “It was really global warmth that we saw in 2016, even more so than what we observed in 2015,” Arndt said. As evidence, he pointed to last year's major shifts in polar ice, especially in the Arctic. Starting in October and lasting through the end of the year, Arctic sea ice continued to shrink just as it should have been refreezing from the winter’s cold. The Arctic is more sensitive to changes in global temperature than any other area of the world, and could be a sign that we’re approaching dangerous levels of warming.

The Arctic ice loss in 2016 is among many warming signs that the Earth’s climate is changing in ways we can now see and feel. For Arctic birds, warmer air and water largely means shifts in food sources. Some fish species that previously couldn’t survive in the frigid water are now available, while staple foods like Arctic cod are migrating north and to deeper water. Some birds benefit from these changes, while others fail to find food and starve.

Meanwhile, warm temperatures are killing forests that birds need. Yellow cedars in British Columbia, giant sequoias in California, and Douglas firs in the West are among the tree species declining as the climate warms. In earlier periods of climate change, before humans settled so much of North America, these trees would be able to migrate to other areas with more suitable temperatures. But today, for many species, there’s nowhere for them to move; there are too many houses and roads to establish new forests.

And those are just the start of a long list of 2016’s warming signs. More evidence: Last year, the Great Barrier Reef and other Pacific coral reefs suffered from the worst bleaching event on record; coral bleaching is caused by warm ocean water, and if too many bleaching events occur in succession, reefs are unable to recover. Australia’s Bramble Cay melomys was the first known mammal to go extinct because of climate change after its island home was washed over by rising seas. In America, Louisiana’s first climate refugees are trying to move out of harms way; meanwhile, hungry polar bears—themselves climate refugees—show up in Alaskan villages as their sea ice habitat melts.

Last year also saw the largest international effort to fight climate change: the signing and ratification of the Paris Treaty, which aims to keep global warming within a safe range. The new U.S. administration has vowed to pull out of the agreement and renege on its pledges to reduce carbon emissions. They’d be keen to keep in mind that, in a battle between physics and politics, physics tends to win. And 2016’s record-setting temperatures have shown, yet again, that global warming isn’t letting up.