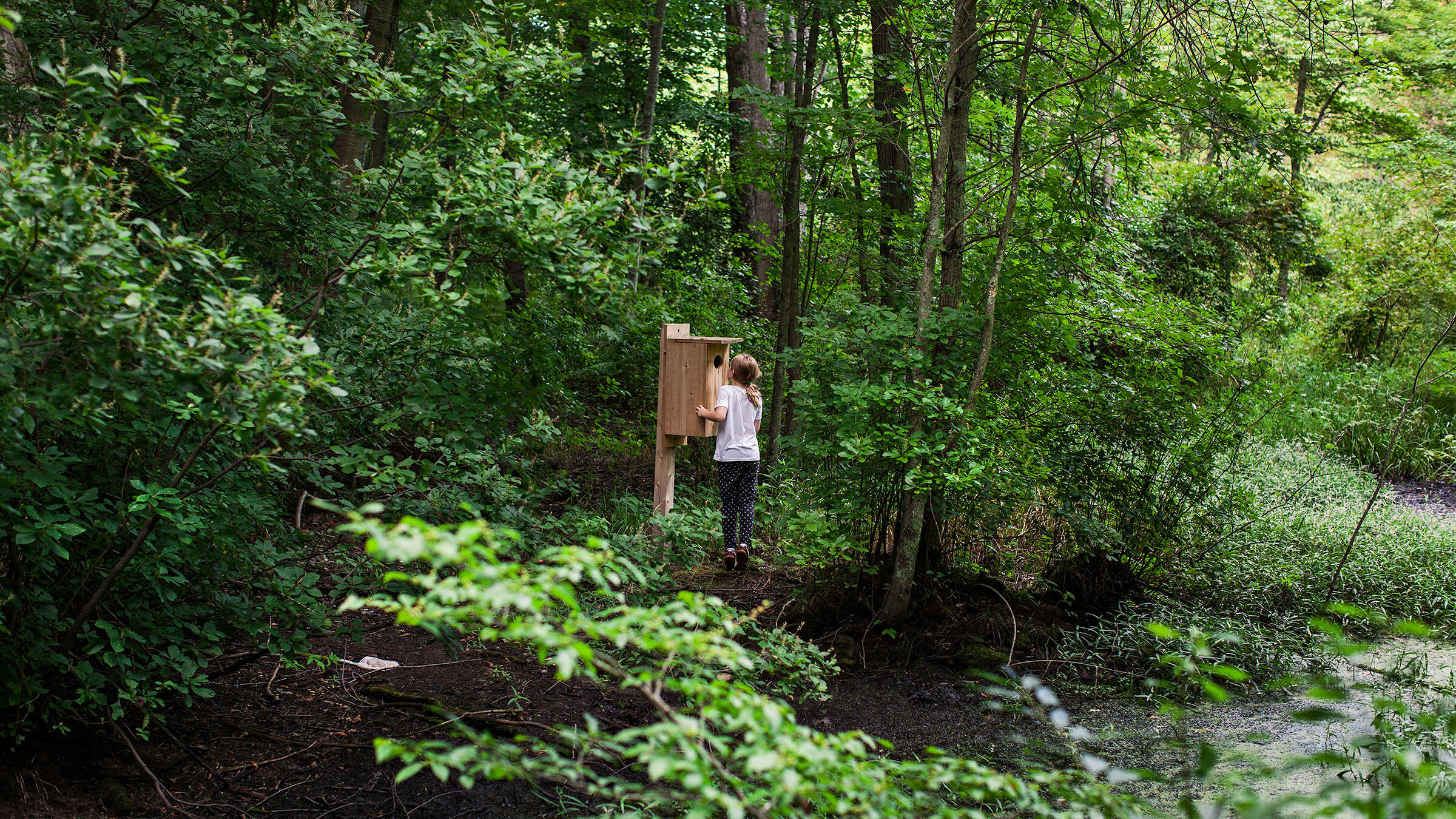 "The Talking Leaves." Clover checks out a nesting box at the Connecticut Audubon Center in Fairfield, Connecticut. Photo: Jesse Burke

Growing up in the confines of suburban Connecticut, photographer Jesse Burke wasn't allowed to wander or rove—to be, as he puts it, a wild child. So he spent the better part of his adult life roaming the New England wilderness, collecting outdoor skills and experiences that he could one day pass on to his children. When his first daughter Clover was born in 2006, he knew her childhood would be starkly different from his own.

As a professional photographer, explorations fuel Burke's work. When Clover was just a preschooler, he started taking her along, to deserted shorelines or moss-covered forests. She would stay close by, building sandcastles along the beach or collecting shells in her shirttail while he photographed the surrounding scenery. But like most children, the itch to explore her environment never seemed far off, and Jesse encouraged her to lean into that urge. Soon, he found his daughter’s curiosity much more interesting than the landscapes he was supposed to be shooting. “She slowly made her way into the frame,” Burke says, “until eventually I just turned my camera on her.”

What started as a few photo shoots turned into a series of father-daughter road trips across the United States—documented in a hauntingly beautiful collection of photographs titled Wild and Precious. The series depicts the fragility and resilience of both childhood and nature, Burke says. Cultivated over the course of five years, Wild and Precious follows Clover’s formative experiences in the natural world and showcases the evolution of childhood wonder into an emboldened respect for all things living—and dead. 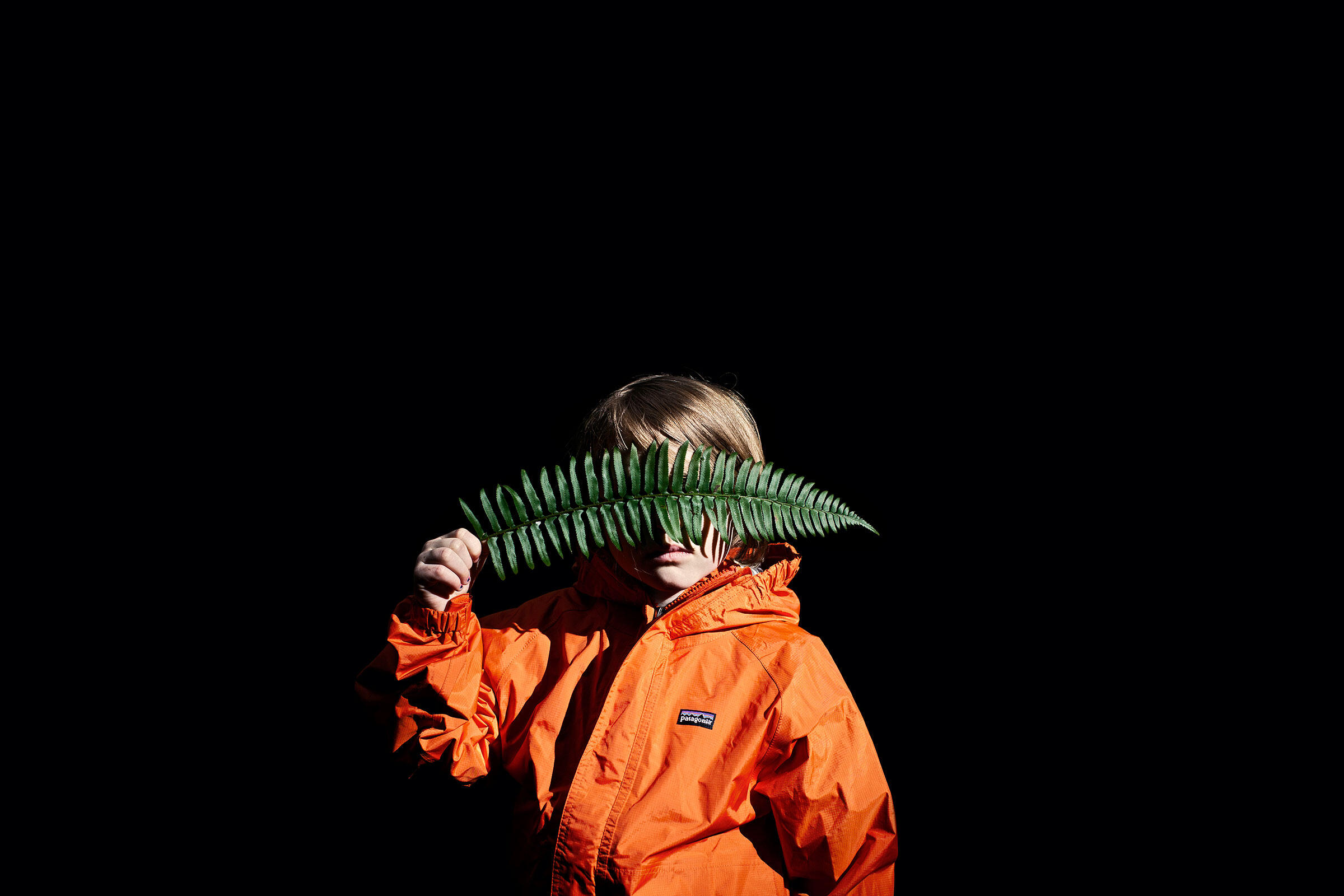 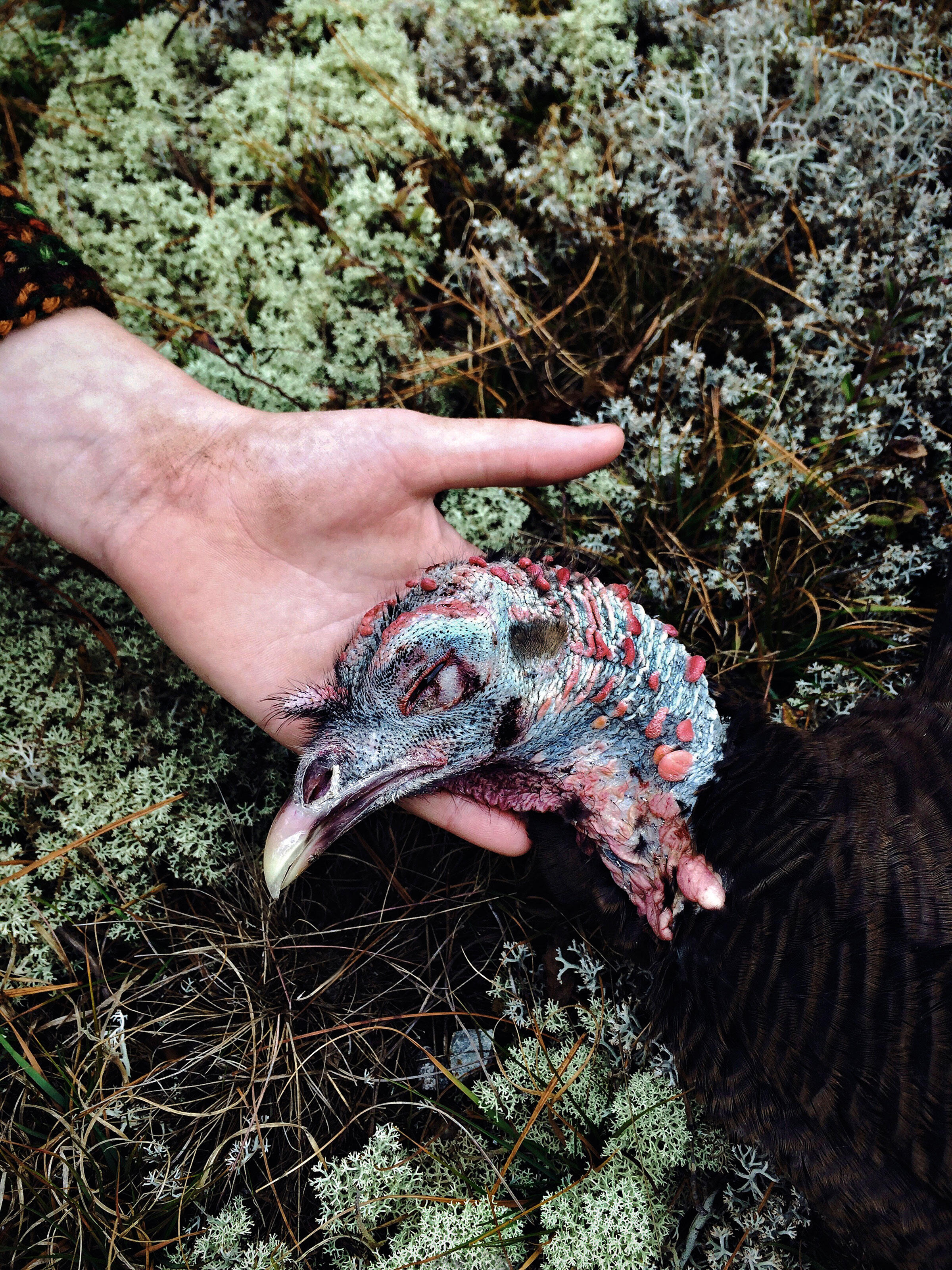 "The Great Speckled Bird." A Wild Turkey found on the side of the road. Photo: Jesse Burke 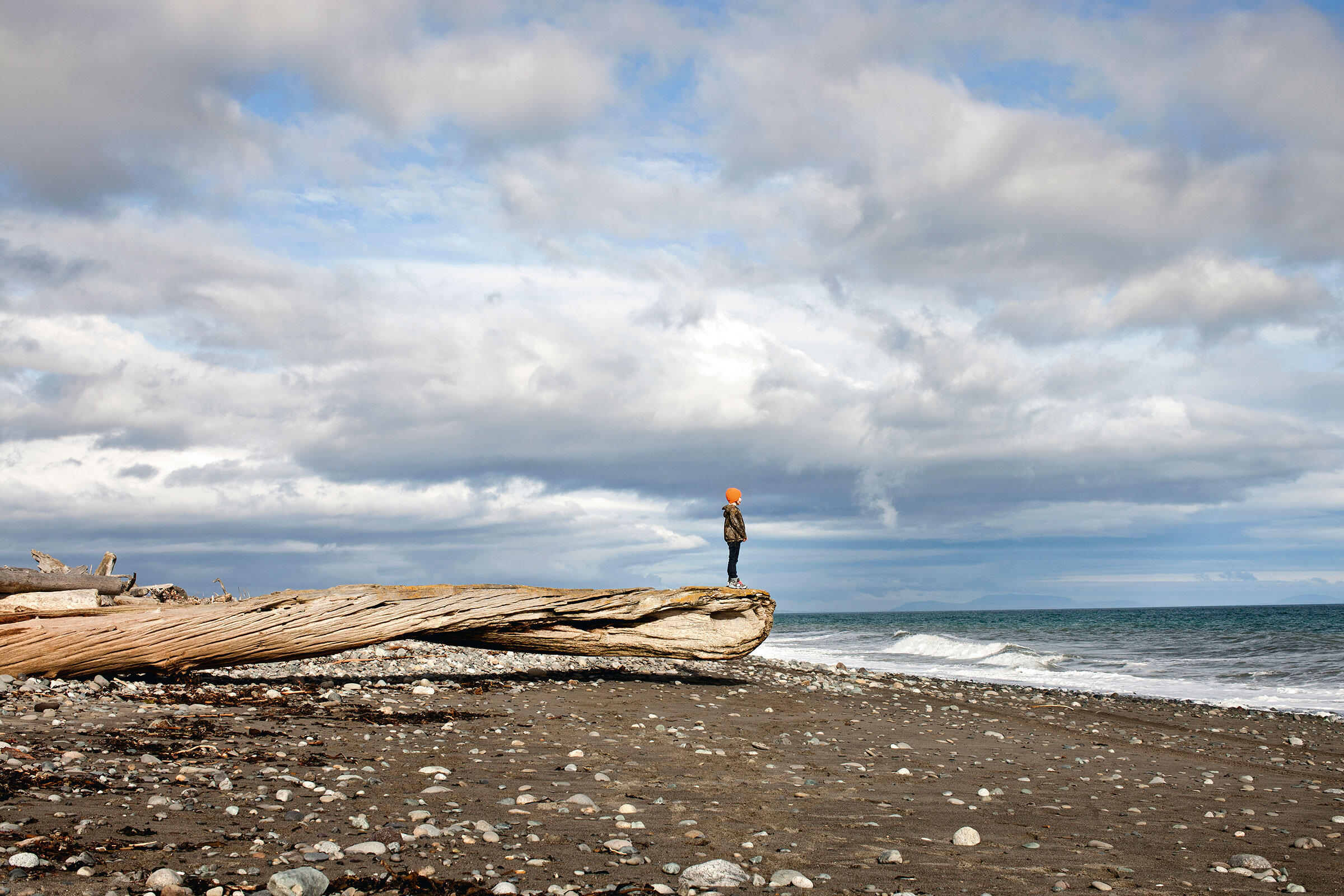 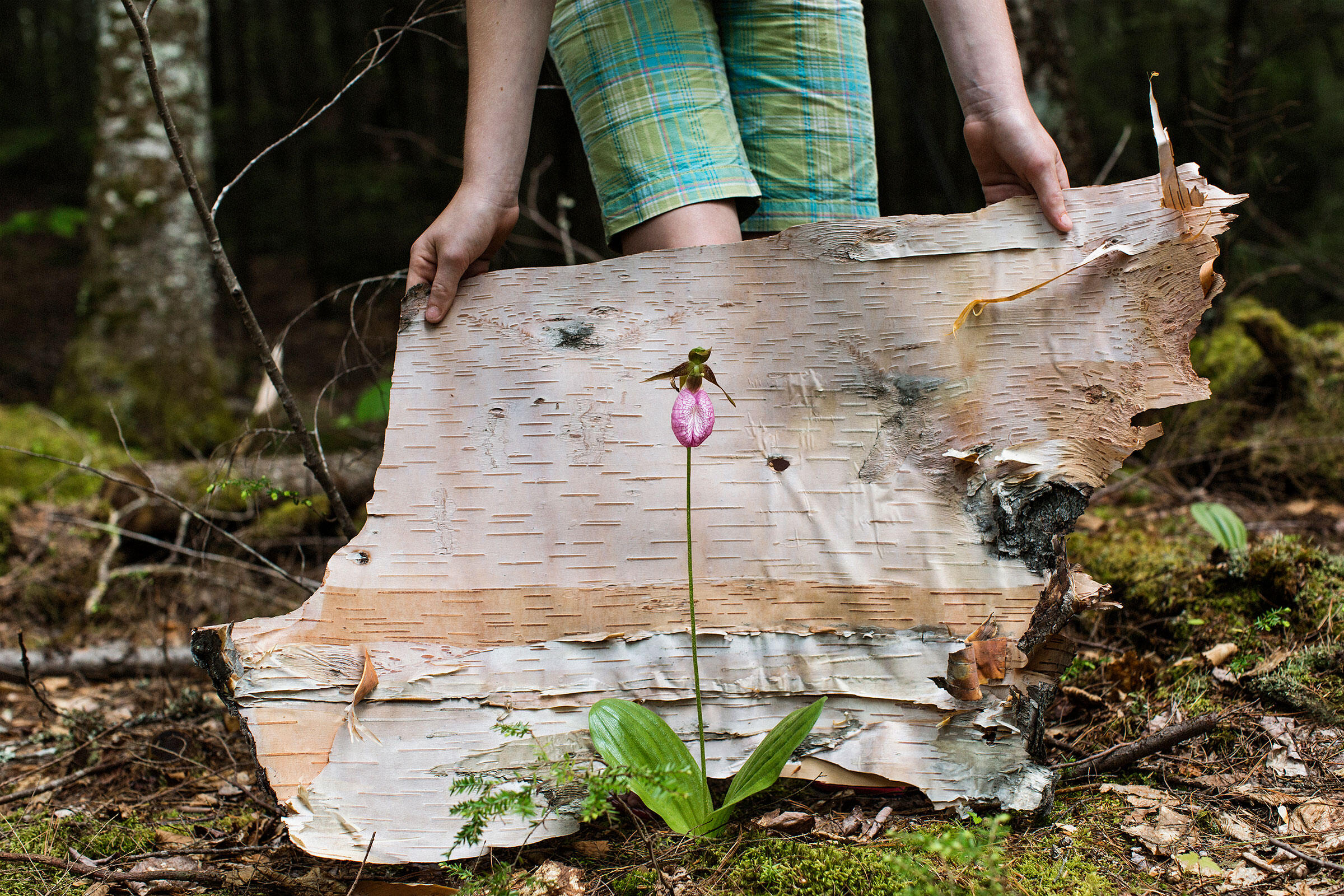 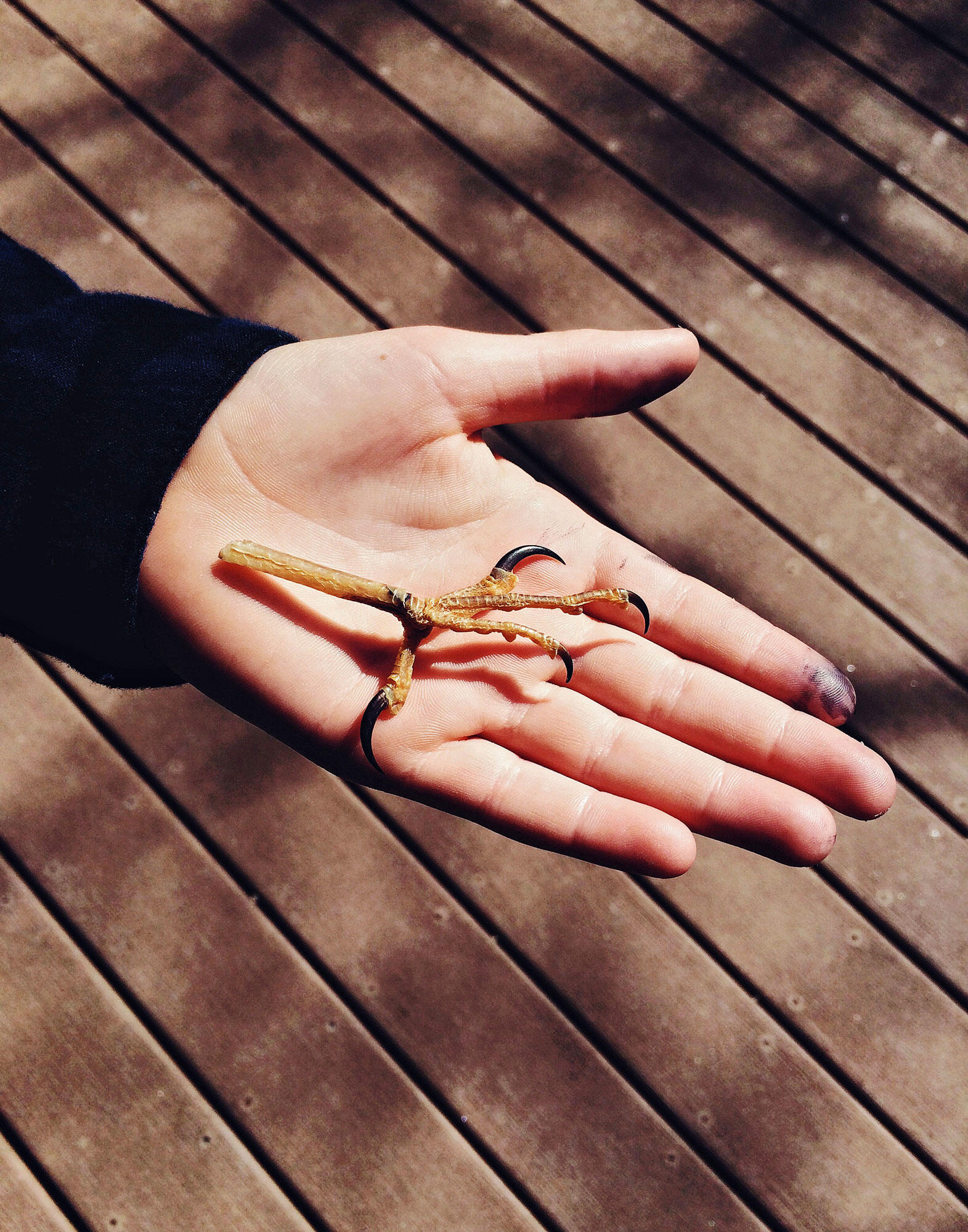 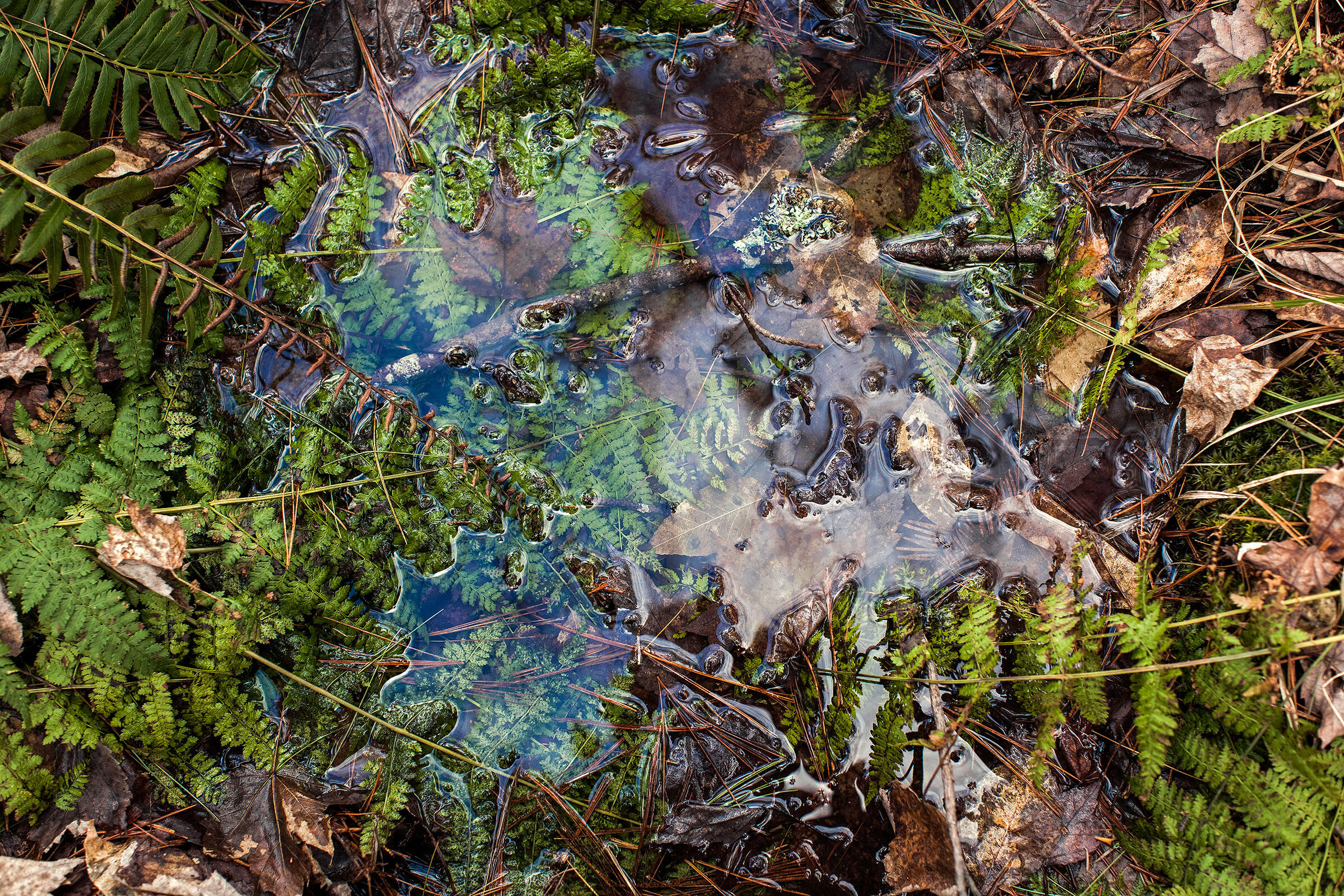 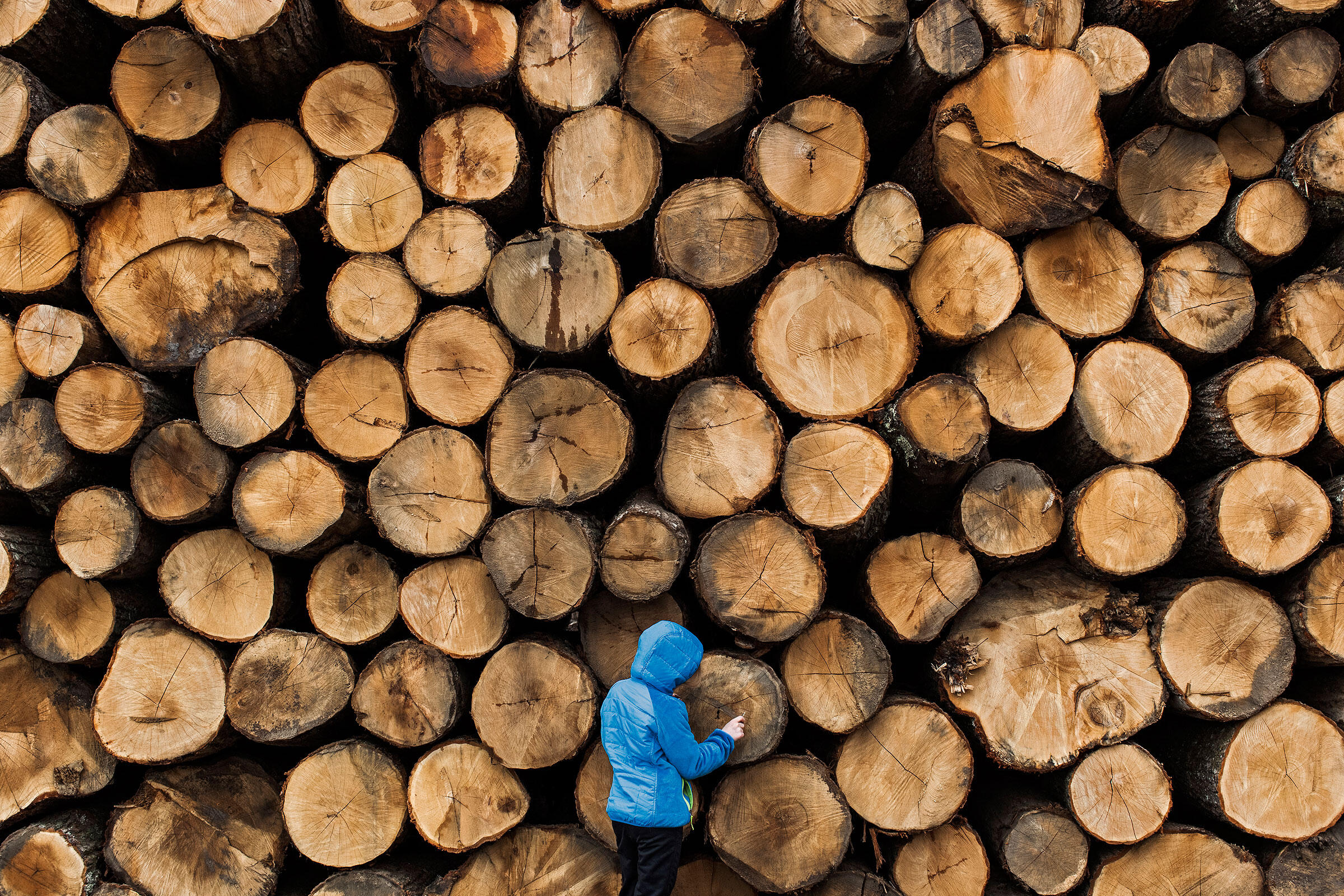 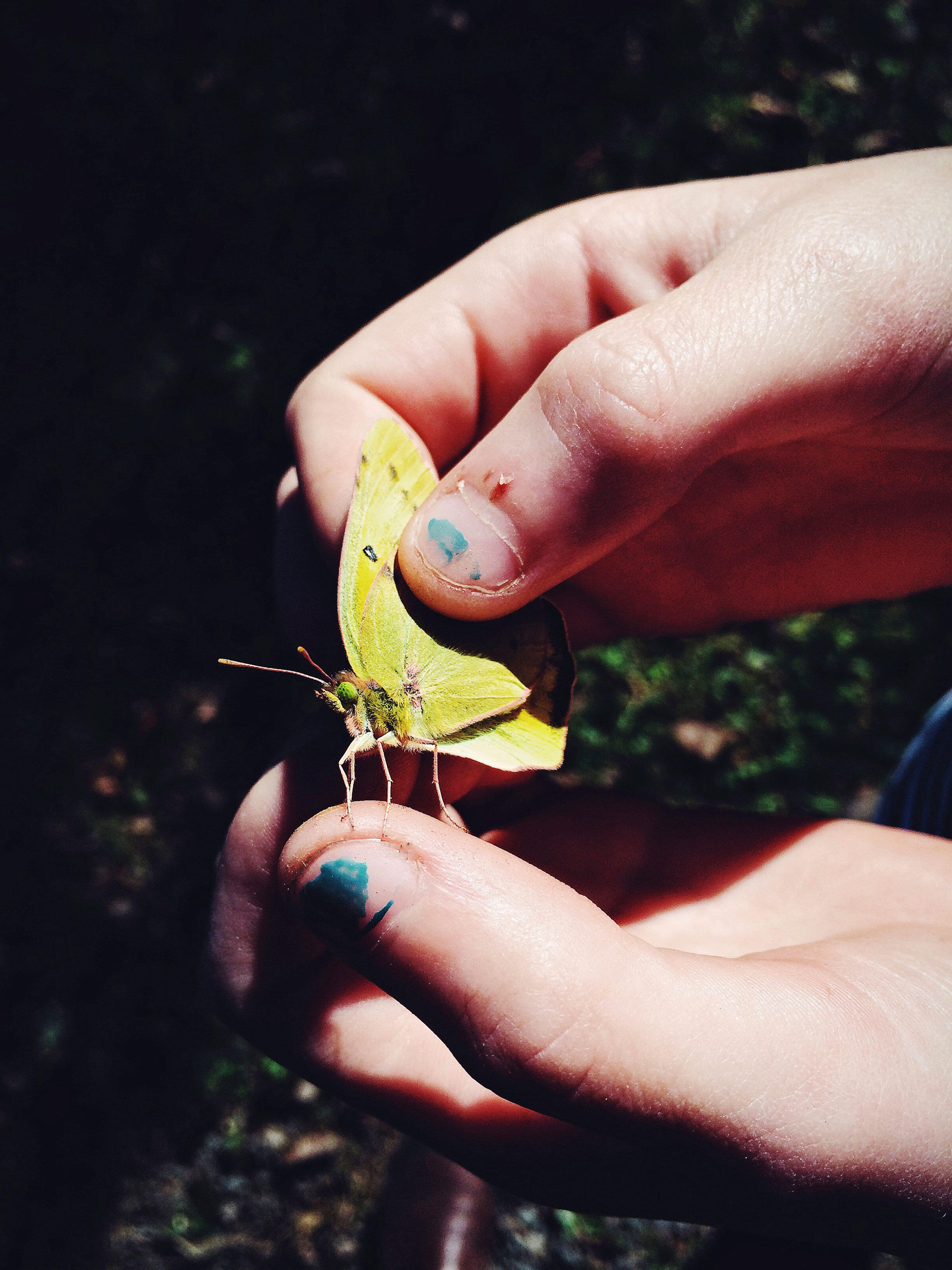 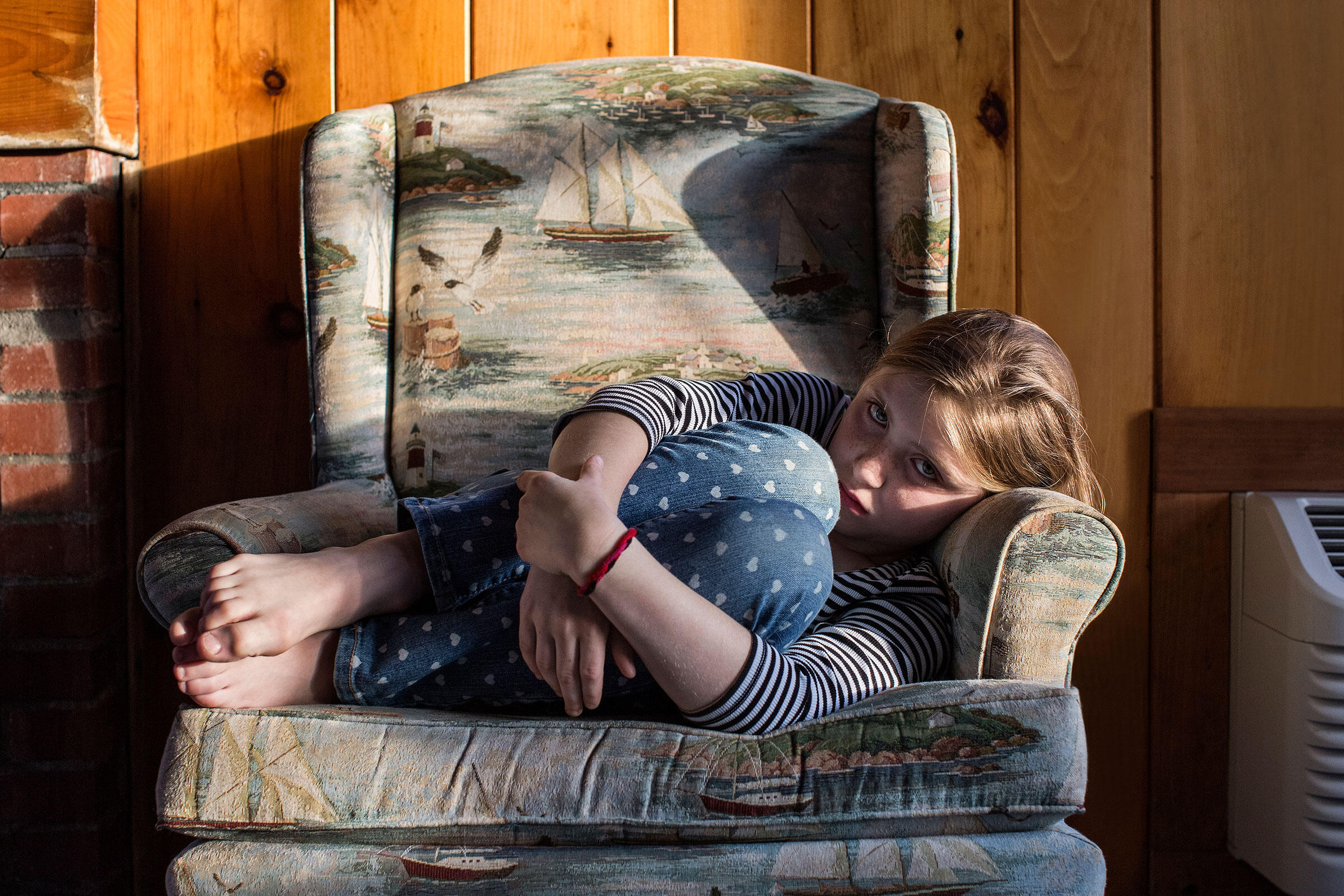 From the happened-upon carcass of a Wild Turkey to a decaying, tilting treescape, Clover’s presence adds even more life to the wilderness around her. Other photos include one with Clover curled up on an armchair scowling and a profile shot of her sporting a bloody nose. It's only natural that combining two unpredictable forces—childhood and nature—would leave a few scrapes and bruises, Burke says, but ultimately, “it’s not worth it to not go,” he says.

Embracing Clover's independent spirit wasn't always easy. There were times when Burke asked her to pose or recreate a shot he'd missed and, of course, a struggle of wills would often ensue. “I would try to contain her,” Burke says, “but I realized that letting her run free and be herself was what would make the pictures stronger, the project stronger, and our relationship stronger. It was a big epiphany.”

Wild and Precious ends with a letter from Clover to her father. In it she writes, “I love nature, it’s like my second home . . . I hope we can keep exploring new places together. I can’t wait to teach my sisters all the things I’ve learned.” And these days, she’s doing just that: leading her younger sisters, Poppy Dee and Honey Bee, into the woods with the hopeful wonder only a child can channel.

Photos from Wild and Precious are currently on display at the RISD Museum in Rhode Island and are available for sale as part of Burke's latest book.