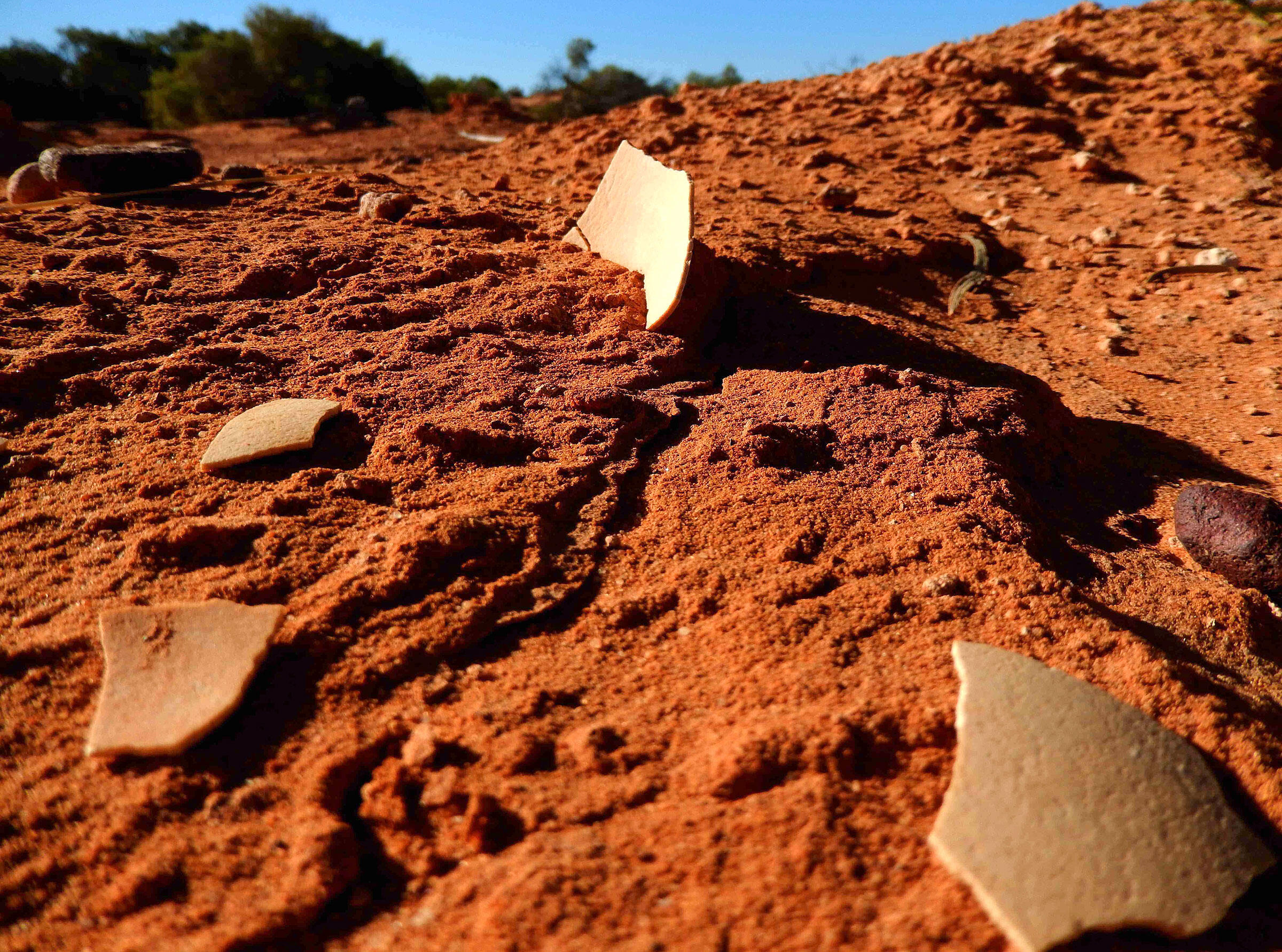 You’ve got to break a few eggs to make an omelette, or so the saying goes. That is, unless you’re cooking with a Genyornis egg. Weighing in at almost four pounds, one Genyornis egg would actually make...several omelettes.

At over 6.5 feet tall, the Genyornis newtoni was an impressive, flightless bird that roamed present-day Australia more than 50,000 years ago. At 500 pounds the bird would have made for one gut-busting Thanksgiving feast, but it was their cantaloupe-sized eggs that our predecessors were after. And it turns out, our ancestors loved eggs so much they may have eaten the Genyornis into extinction.

Scientists have spent more than a century debating what caused the mass extinction that clearcut Australia’s megafauna—a collection that once boasted a 1,000-pound kangaroo, a 25-foot-long lizard, and a 2-ton wombat. While climate shifts and drought are popular suspects, researchers from the University of Colorado Boulder recently found more than 200 sites across Australia with Genyornis eggshells roasted to perfection. Their findings, published in Nature, used char patterns found on discarded egg shells (along with some fancy amino acid analysis) to rule out wildfires and chance exposure to flames, leading to another major—if not definitive—culprit in the eradication of Genyornis: our very hungry ancestors.

Of course, your Saturday morning frittata won’t wipe out the modern-day chicken any time soon, but we’ve still continued to consume as voraciously as our ancestors. These habits are exacerbating unprecedented extinction rates. Maybe we can learn from our predecessors and the demise of Genyornis, lest we all end up with egg on our face.