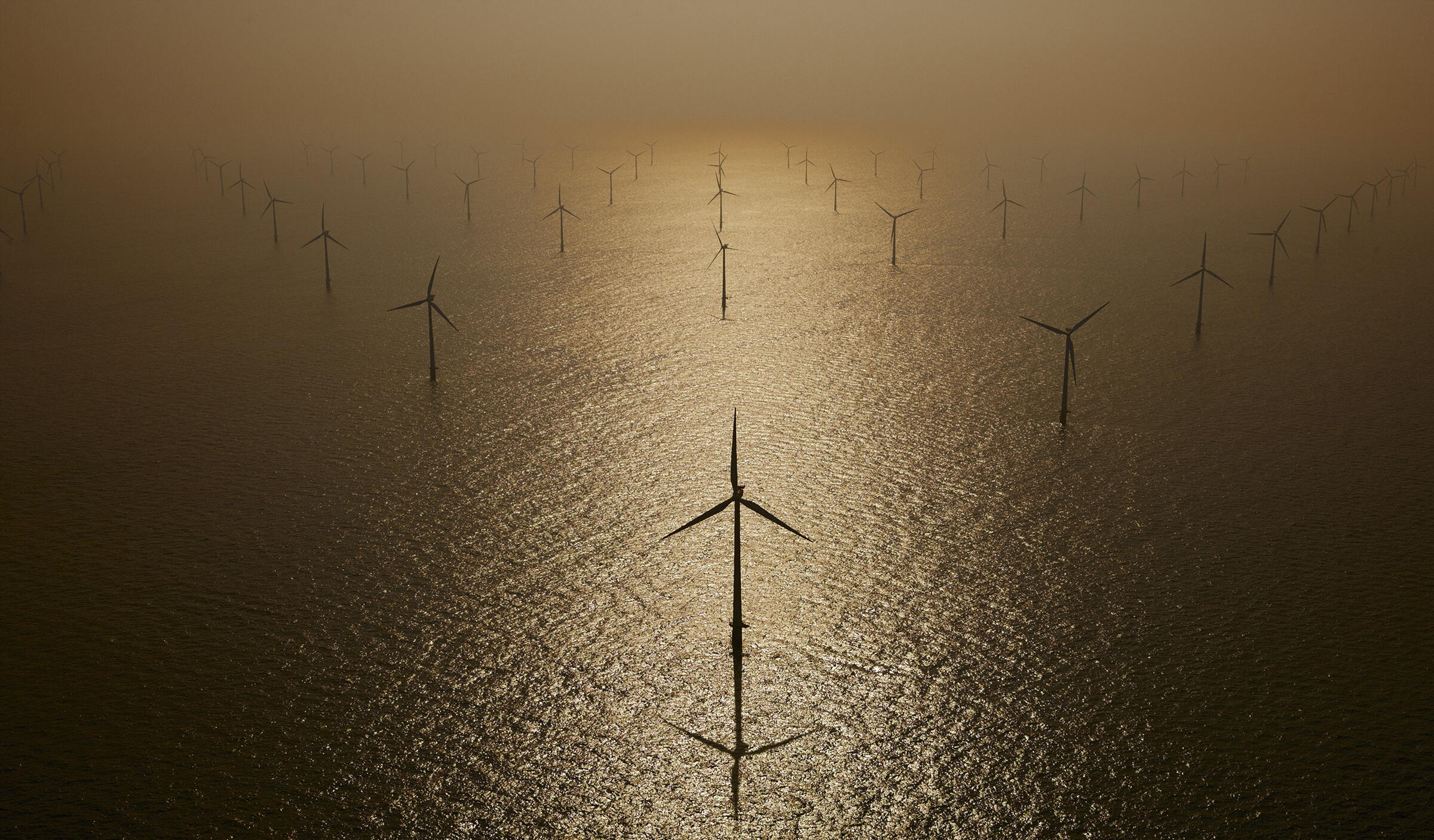 The updated MBTA will protect birds from threats such as wind turbines. Photo: Cameron Davidson/Corbis

How to Protect Birds from 21st Century Threats

There are already some easy ways to help keep birds safe.

By Becca Cudmore and Nicole Lou

By Becca Cudmore and Nicole Lou

The Migratory Bird Treaty Act was signed into law in 1918, primarily to protect birds against hunters. Now, a century later, it’s about to be refreshed. This will help protect birds from more modern threats, including power lines, cell phone towers, open oil pits, and wind turbines.

“We can save the lives of millions of birds every year by adopting practical, inexpensive solutions that put an end to these death traps,” Mike Daulton, Audubon’s Vice President for Government Relations, said in a statement. “This is the most important change to bird conservation law in decades, and it deserves broad bipartisan support.”

Here’s some information on the modern-day threats birds face, and on how we can help protect them against these threats.

To a bird, oil pits may look like bodies of water, though they are anything but. Birds that land in these pits soon find themselves pulled into the tar-like goo and often drown. Even if they escape the pits themselves, coming into contact with the sludge puts them at risk of both hypothermia (oil prevents their bodies from retaining body heat) and poisoning (they often ingest the oil when they try to clean themselves). According to the U.S. Fish and Wildlife Service (USFWS), open oil pits account for between 500,000 and 1 million bird deaths a year.

In 2012 seven oil companies were charged with killing protected birds that were caught in oil pits in North Dakota. A judge dismissed the charges, ruling that the creators of the MBTA, written in 1918, did not anticipate oil pit technology when they wrote the law. But thanks to the MBTA’s upcoming update, companies will soon have to protect birds from these pits. Fortunately, this is entirely possible.

First, waste oil can be placed in closed containment systems instead of open pits. This approach would not only eliminate birds deaths, it would prevent soil contamination.

Even if they stick with the pits, simple modifications to existing ones, including the installation of mesh netting (openings should be no more than 1.5 inches to prevent birds from entering them), can help. These nets should be at least four feet above the surface of a pit so that even if they’re covered in snow, they will not sag low enough to reach the oil. Another tactic is to install deterrents—like loud noises or strobe lights—to scare birds from the pits. While these have had mixed success, there are indications that lasers may be more effective at discouraging birds from landing on open oil.

Each year up to 50 million birds die in collisions with communication towers—the tall, antenna-sporting structures and associated guy wires (supporting cables) that transmit our cherished TV shows, radio programs, and mobile conversations. Though many tower tops are equipped with red warning lights, this artificial light can disrupt birds’ ability to navigate and actually lure them toward the deadly metal structures.

Preventing many of the bird deaths caused by communication towers can be as simple as changing the light bulbs from steady red lights to flashing lights.

An estimated 230 species fall prey to communication towers. The USFWS strongly encourages builders to use existing towers for new communication lines and, if that’s not possible, to construct new towers far from bird habitats. New towers should not be taller than 200 feet, and guy wires should be avoided when possible.

What’s more, collisions aren’t even the only enemy. A 2014 U.S. Department of the Interior letter of concern states that radiation emitted by towers can harm birds as well.

Like most other manmade aerial objects, power lines are the source of fatal accidents for many birds. Up to 175 million of them die each year from colliding with the lines or being electrocuted by them. That’s why the Avian Power Line Interaction Committee (APLIC) has created guidelines utility companies can use to prevent both collisions and electrocutions. For example, the committee’s simple solution for collisions is to enhance the visibility of power lines with bright markings or balls.

But there is no easy answer for electrocutions. While birds can perch on a single power line without problem, any time they simultaneously touch an accompanying part, they complete an electric circuit and get zapped in the process. So APLIC encourages utility companies to build bird-safe power lines that separae energized conductors by at least 60 horizontal inches—that’s wider than the wingspan of even the largest birds (a typical eagle’s wingspan is up to 54 inches). Companies might also consider setting up their conductors vertically on a pole, 48 inches apart, so that tall birds are less likely to contact two at a time. Besides minding bird-safe design, power companies can also avoid placing lines in areas where birds concentrate.

Existing power lines can also be altered to fit APLIC guidelines. If conductors are less than 60 inches apart, a crossbar can be attached and the conductors repositioned to increase the distance between them. Or a company could simply insulate the lines. To discourage birds from coming into contact with electrical equipment at all, companies can install platforms high above the lines themselves, creating more desirable perches. Anti-perch equipment, such as plastic triangles on power lines, can also protect birds.

Between 140,000 and 328,000 birds (and numerous bats) die each year colliding with wind turbines. This presents a quandary for supporters of renewable energy—especially considering that the taller these clean energy generators stand (which helps make them more efficient), the more birds they seem to kill. In November 2013 the Obama administration fined the wind company Duke Energy Renewables $1 million under the MBTA, citing its illegal killing of 163 birds, including eagles, hawks, blackbirds, larks, and wrens.

Avoiding bird deaths from wind power installations is complicated, but the industry can react responsibly by adhering to recommended standards, as well as by thinking up novel ideas (bladeless wind turbines, anyone?).

It’s encouraging that so many companies and government agencies are coming up with creative ways to minimize bird deaths. As changes to the MBTA's implementation emerge, we can only hope for more answers for protecting birds.