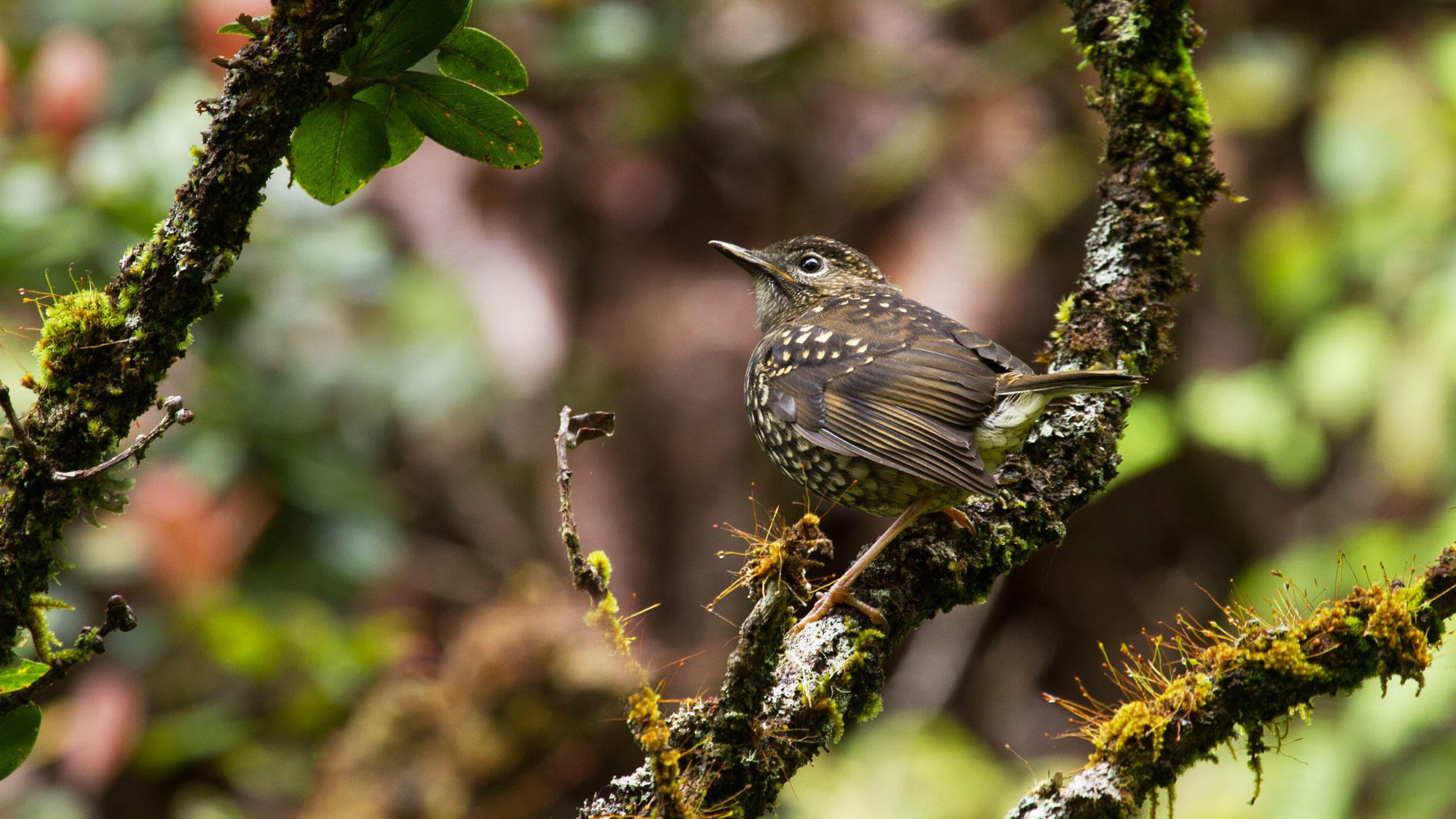 The Puaiohi, a critically endangered thrush found on Kauai, could lose all of its habitat by the end of the century, a new study shows. Photo: Robby Kohley

How to Protect Hawaii’s Rarest Birds From Avian Malaria

As Hawaii heats up, mosquitoes will likely wreak havoc on the islands’ endemics. But there are still ways to save them.

Avian malaria has already been implicated in the extinction of several Hawaiian birds, including the O’o and the Nukupu’u. Now, thanks to rising temperatures, it’s expected to threaten at least 10 more of the islands’ imperiled species by making their homes more hospitable to disease-carrying mosquitoes.

For critically endangered birds like the Puaiohi and the Crested Honeycreeper, invasive species and deforestation have turned much of the landscape into a death trap—the remote mountaintops are the safest place left. But a new study in PLOS One shows that as temperatures continue to warm, mosquitoes will creep further into areas that are currently sheltered from malaria by cooler climes, threatening at least half the habitat used by 10 endemic species, and possibly making the islands completely uninhabitable for three: the Akeke’e, the Akikiki, and the Puaiohi.

The islands’ birds are extremely vulnerable to the disease: “As Hawaiian forest birds have evolved in isolation, they are susceptible to several diseases common and mostly harmless to birds elsewhere,” says Lucas Fortini, an ecologist with the USGS and lead author on the paper. In fact, only 20 of the 46 endemic bird species first recorded on the islands still survive in the wild.

“Hawaii has been on the front lines of conservation for years,” says Audubon’s chief scientist, Gary Langham. “Now this study shows how climate change is only going to make the challenge greater.”

Fortunately, Fortini thinks there’s still time to save the birds. “We have to think of this as a golden opportunity,” he says. “If we are committed to saving these beautiful and unique birds, all conservation options must be on the table.” The study recommends reducing the mosquito population through techniques such as releasing sterilized mosquitoes, which has been shown to slow the insects’ reproduction. Fortini also says that places where larvae thrive should be identified and removed—a method that’s already proven useful at the Honolulu airport.

Protecting—and in some cases, restoring—the birds’ remaining habitat is also critically important. One such plan is already well underway: On Maui, a forest-bird recovery group is seeding areas on a 10,000-foot volcano with native plants, essentially moving habitat to higher ground. As Audubon reported in its September-October issue, the project offers a promising prospect for the endangered Maui Parrotbill, which could lose 90 percent of its range by 2100, according to the new research. Read about those efforts here.