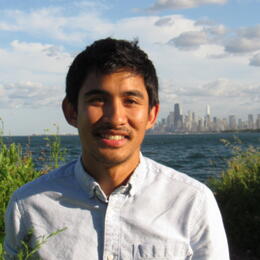 With these developing tools, researchers are able to track more and more species and, in wake of this golden age of migration tracking, Audubon&