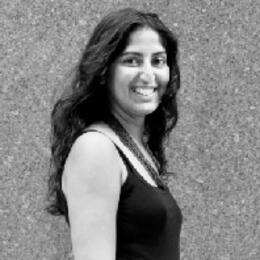 When you spy a Prothonotary Warbler through a pair of binoculars, its yellow feathers are so bright they practically glow. This show-stopping coloring is responsible for their cumbersome appellation—they're likely named after high-ranking scribes in the Catholic Church called prothonotaries, who wore yellow cloaks to signify their VIP status.

Their impressive title hasn’t stopped populations of these creatures, which are native to the southeastern U.S., from falling off in recent decades. Louisiana, which supports a quarter of the Prothonotary Warblers’ global breeding population, has seen a 40 percent drop in their numbers over the past 50 years. To figure out how to stop the decline, Erik Johnson, director of bird conservation for Audubon Louisiana, helped establish the Prothonotary Warbler Working Group in 2014, an initiative that includes the National Audubon Society, Virginia Commonwealth University, Arkansas State University, Ohio State University, and about 20 other organizations. And now one of the fruits of that effort has arrived—a paper published today in the Journal of Field Ornithology, co-authored by Johnson, is the first-ever study to track the yearlong migration of a Prothonotary Warbler, and could be the first step in helping recover these birds’ populations.

Prothonotaries prefer swampy forests, but such habitats are losing ground in the species’ breeding grounds, their migratory stopover sites and their winter range (wherever that is). Building strikes, nest parasitism by Brown‐headed Cowbirds, water pollution, and climate change are all also likely factors in their decline, Johnson says. 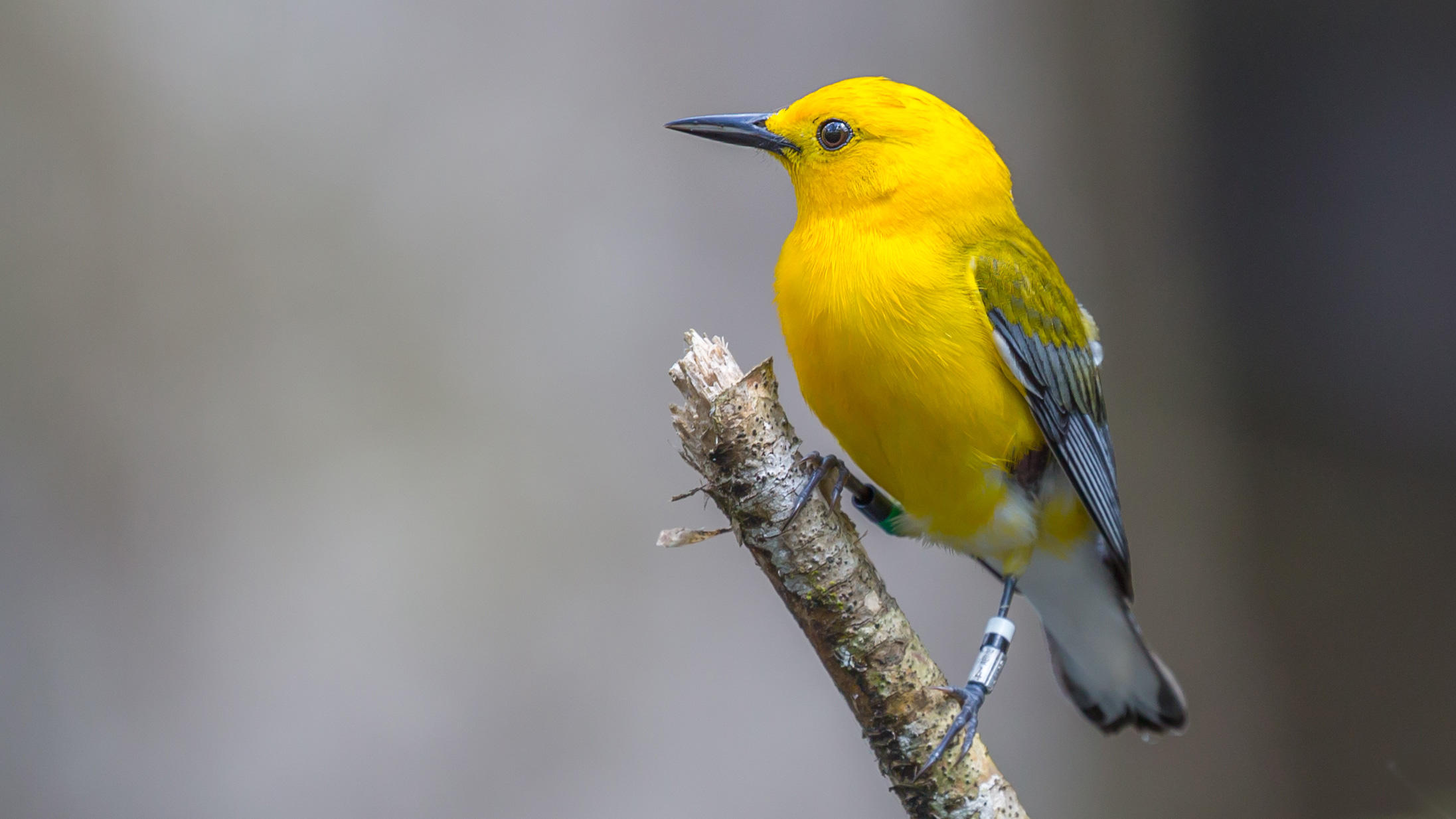 Researchers know the birds head to Latin America for the winter, but they’re not sure of their exact destinations. Ornithologists are particularly interested in learning more about their wintering habitats because the bird’s rate of population decline is faster than the rate of their habitat loss in the U.S. "It got us thinking that almost certainly there are threats outside of the U.S. that are contributing to the decline of the population," Johnson says. The birds’ preferred swampy wetlands have been transformed in many Latin American countries over the last 30 years, as development takes over coastal mangroves and swamps, so finding out exactly where the birds go will help conservationists better preserve those habitats.

That’s where tagging comes in. Last year, before the birds set off for their winter spot, ornithologists and specially permitted citizen scientists with Audubon Louisiana, Audubon South Carolina, and Virginia Commonwealth University deployed geolocators on the backs of 47 migrating Prothonotaries. When the birds came back this year, 15 of the geolocator-toting birds were recovered, and their data-laden backpacks delivered into the hands of researchers. (Of those 15, one bird had a particularly warming underdog story: Audubon South Carolina only had enough funding to tag one bird, which they named Longshot and sent it on its way. On April 4 of this year, a group of bird-watchers in Francis Beidler Forest spotted Longshot in the exact same location where he was captured last year, and managed to recapture him and reclaim his geolocator).

The Prothonotaries’ geolocators work by collecting data on the number of sunlight hours the bird gets each day—data that can then be crunched to map out the bird’s approximate longitude and latitude to within a couple hundred kilometers. Light level geolocators have been around since the early 1990s, but it's only within the past couple of years that the technology has gotten small enough for a Prothonotary Warbler to wear it—the birds weigh between 12 and 15 grams, and the geolocators weigh just 0.5 grams.

The paper, out today, is an analysis of the 2013-2014 migration undertaken by a Prothonotary Warbler named GeoDad, who, the researchers now know, spent his winter in northern Colombia, and took a full three months to get there. In all, GeoDad flew over 5,000 miles in just eight months—including two non-stop treks across the Gulf of Mexico.

"Having that knowledge is money in the bank," Johnson says, because now scientists can concentrate conservation efforts to the places where they know the birds are stopping.

The project was so successful that they’re doing it again. For this year’s migration, collaborators from Arkansas State University and Ohio State University tagged a total of 30 warblers. Depending on funding, Johnson says he hopes to have as many as 10 sites sending out 10 or more tagged birds each over the next couple of years to help inform an international conservation plan: "This is really just the beginning of what we expect to be a multi-year, multi-state, multi-agency cooperative endeavor to learn the secrets of Prothonotary Warbler migration to enhance conservation efforts for this species."