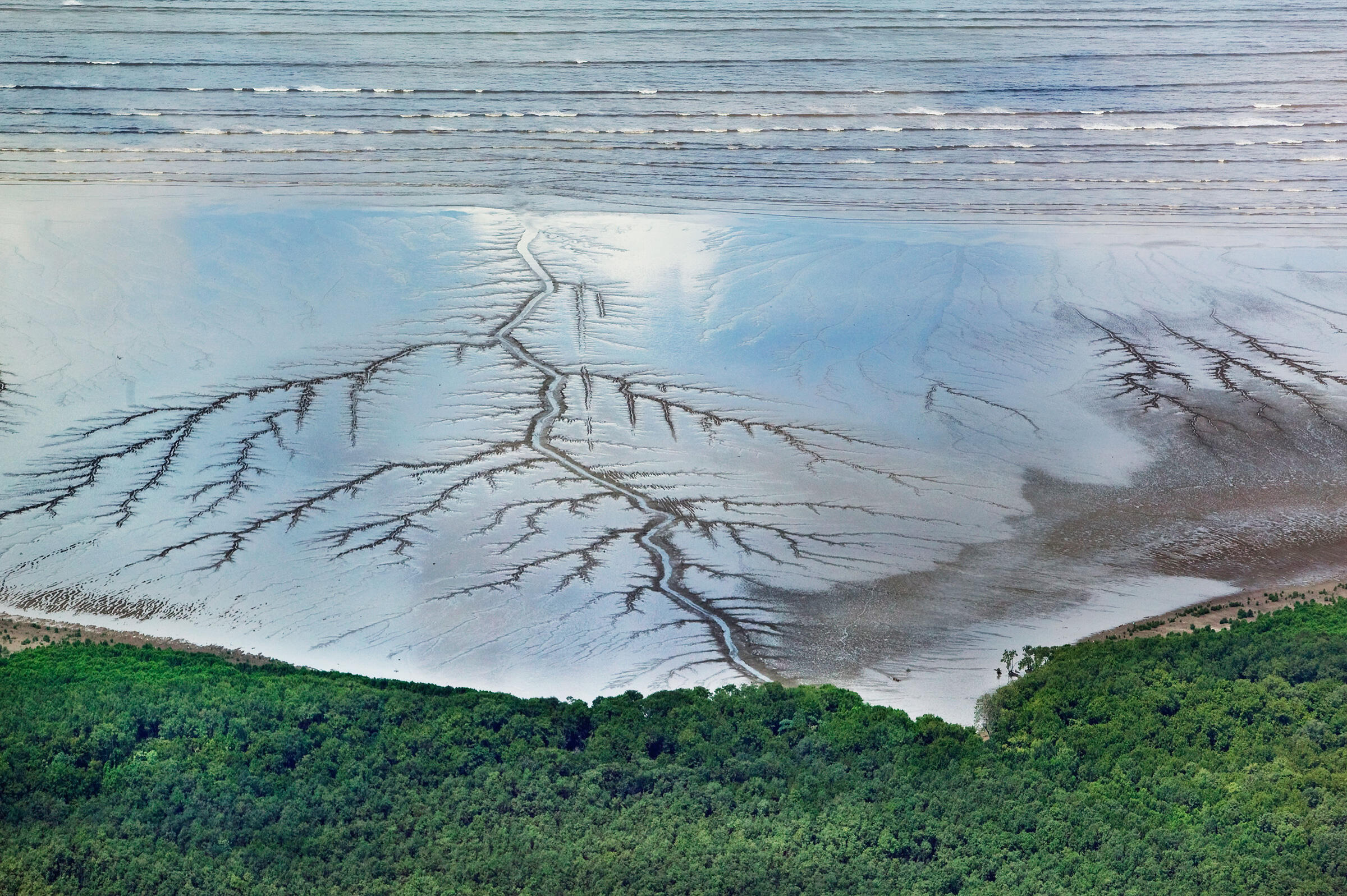 Rosabel Miro's work helped save wetlands in the Bay of Panama from rampant development.

On Monday the Disney Conservation Fund announced its 2015 Disney Conservation Heroes, people whose efforts help to save wildlife, protect habitats, and educate communities. Selected from a pool of individuals nominated by non-profits is Rosabel Miro, executive director of Panama Audubon Society, Audubon's BirdLife partner in Panama.

Before Miro joined the staff at Panama Audubon Society, she had volunteered with the organization for seven years. She works tirelessly with government, the community and local organizations to advance conservation in Panama. Through her leadership and organization of a wide array of stakeholders, Miro was a key leader in the charge to save the Bay of Panama wetlands and encourage the government to declare the area a permanently protected wildlife refuge area.

Those protections came early in 2015, when the Panamanian government declared the wetlands around the Bay of Panama a protected wildlife refuge. At the same time, the government established the first Panamanian Ministry of the Environment.

The Bay of Panama—a vast expanse of estuaries, mangrove forests, swamp forests, freshwater pools, and broad intertidal mudflats on the western coast of Panama—attracts millions of migrating shorebirds every year, providing shelter for 30 percent of the global population of Western Sandpiper, up to 20 percent of the global population of Semipalmated Plover, and 34 other North American migratory bird species.

National Audubon Society’s International Alliances Program worked in close partnership with Miro and the Panama Audubon Society to develop the conservation plan for the area. When the Bay of Panama was in danger of losing its protected area status in 2013, Audubon members wrote over 14,000 letters to key decision makers. The Panamanian Supreme Court later overruled the plan to delist the refuge as a proposed protected area.

The BirdLife partnership between Audubon and Panama Audubon Society is part of a larger network of partners—more than 120 across the globe—to form the largest nature conservation-based collaboration on the planet.