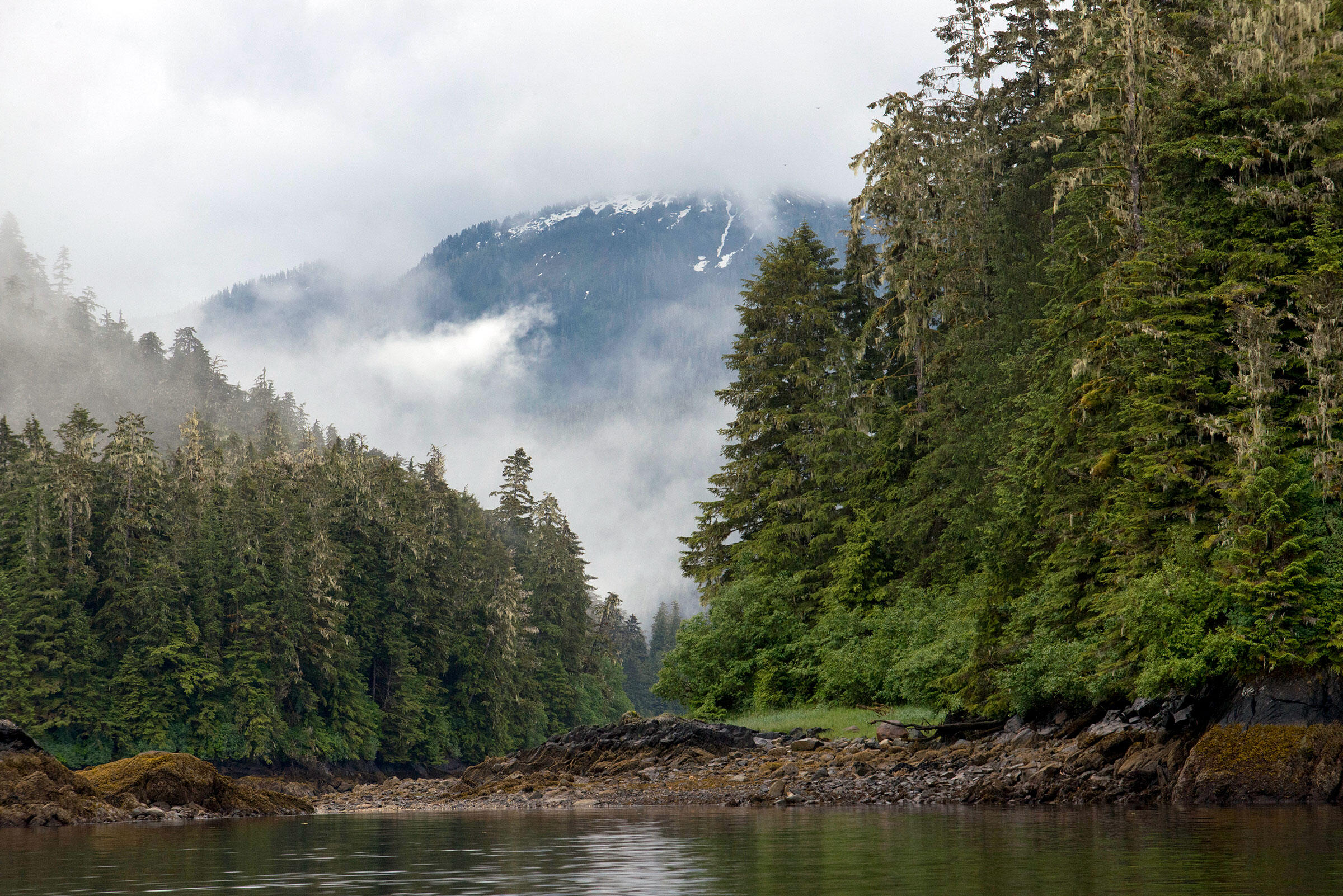 Our biggest national forest is home to species found nowhere else, but proposed logging threatens the habitat they need to survive, writes Natalie Dawson, a biologist and executive director of Audubon Alaska. 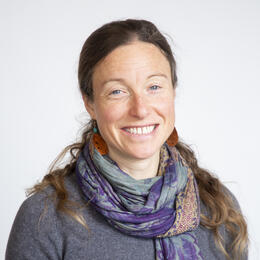 At 17 million acres, the Tongass in southeast Alaska is our largest national forest. It also stores more carbon than any other national forest, making it an important natural ally in combating climate change. But it’s not the vast, unbroken woodland you might have in mind. Instead, it is part of the Alexander Archipelago, which comprises some 20,000 islands scattered along 500 miles of rugged coastline. Because of its incredible diversity, it is sometimes called the Galápagos of the North.

These islands represent the thumbprint of the Ice Ages, with bays and fjords where some of that ancient ice can still be seen as it melts each day into the ocean. Each one is its own mosaic of wildlife, plants, coastline, and woods. They range from islets of less than one acre to Prince of Wales Island, or Taan in the Tlingit language, the fourth-largest island in the United States. And they are home to 24 mammal species or subspecies and many other plants and animals found nowhere else in the world. Among these island anomalies are the Queen Charlotte Goshawk, the Prince of Wales Spruce Grouse, the Pacific marten, the Alexander Archipelago wolf, and the Admiralty Island brown bear.

The flipside of this staggering diversity is a remarkable fragility. Across the globe, island systems experience higher extinction rates than mainland regions. Over the past 400 years, more than half of the world’s species extinctions have occurred on islands, including over 90 percent of known bird extinctions. “Islands,” as the writer David Quammen has put it, “are where species go to die.”

Unfortunately, the U.S. Forest Service is failing to account for this vulnerability in its plans for the Tongass. In October, the agency proposed to exempt the forest from the federal Roadless Rule. Since 2001 the rule has prohibited logging, road-building, and other development on some sensitive forest lands. If made final, the exemption would remove those protections from all 9.2 million currently roadless acres of the forest and allow new logging on 185,000 acres.

In the draft environmental impact statement that accompanied the proposal, the Forest Service determined it could implement this rollback and still maintain healthy wildlife populations across the Tongass. But it drew this conclusion without any discussion of the potential loss of animals and plants due to island extinctions.

As a wildlife biologist, I’ve spent years studying the animal inhabitants of the Tongass, and my own research calls the Forest Service’s conclusion into question. This forest is as prone to extinctions as other island systems, and since much of the forest has already been logged, continued habitat loss raises the risk of losing species.

To understand why, it helps to be familiar with the concept of endemism. The term refers to species or individual organisms that have adapted specific traits for a certain place. Some of the world’s most mysterious creatures are endemic: Kiwi in New Zealand, Darwin’s finches in the Galápagos, honeycreepers in Hawaii. It is also no coincidence that most endemic species live on islands; endemism is the creative edge of evolution that occurs when species are isolated for long periods.

It’s fascinating to see how this evolution-in-isolation plays out in the Tongass. Wolves on different islands have different DNA. Marten, small carnivores found in old-growth forests, eat salmon on some islands and maintain vegetarian diets on others. Some species, like the short-tailed weasel, have existed on the Tongass since the Ice Ages. These islands harbor secrets that extend well beyond our civilization’s time. This is an old place with many stories.

These islands harbor secrets that extend well beyond our civilization’s time. This is an old place with many stories.

Preserving species and their ancient stories requires protecting large areas, because habitat loss is one of the primary reasons for island extinctions. And maintaining Roadless Rule protections is an important way to prevent that habitat loss. An analysis by Audubon Alaska shows that roadless areas contain almost half of the large protected habitats for the endemic species in the Tongass. On Prince of Wales Island, over three-quarters of large, intact forests have already been lost.

In its overall management plan for the Tongass, the Forest Service has mandated the protection of endemic island animals. But our analysis shows that the agency is ignoring its own responsibilities by claiming there will be no adverse impacts to wildlife from rolling back Roadless Rule protections.

In reality, multiple species are already in decline on islands that will bear the brunt of the anticipated old-growth logging under the proposed plan. Queen Charlotte Goshawks, Alexander Archipelago wolves, and yellow cedar on the Tongass have been petitioned for listing under the Endangered Species Act. If the Forest Service does not consider the true cost of exempting the Tongass from the Roadless Rule, the loss of habitat will be significant, and the extinction of species will become likely.

Islands may be where species go to die, but I have seen that they are also the places where species go to adapt and evolve in a changing world. The islands of the Tongass National Forest may harbor the unique diversity of life that will be needed to weather the ecological impacts of climate change. If we protect them, these last refuges of the Ice Ages are islands of hope in our uncertain future.

Natalie Dawson, executive director of Audubon Alaska, has spent nearly two decades studying the ecology of the Tongass as a wildlife biologist.