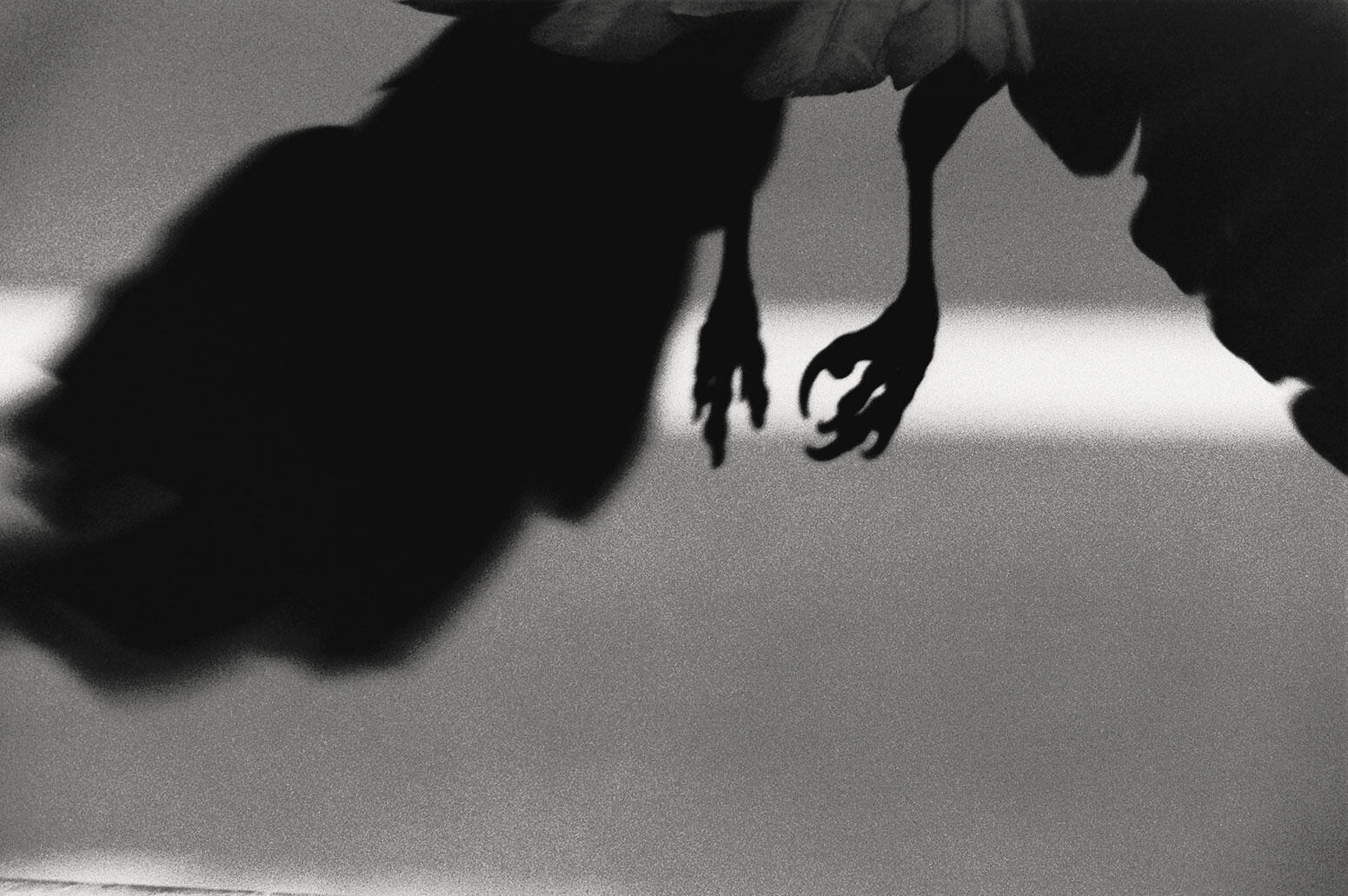 ‘Ravens,’ One of the 20th Century's Best Photography Books, Is Back on Shelves

Masahisa Fukase’s seminal series on loss and solitude, channeled through corvids, is an avant-garde work of self-reflection.

In Japanese lore, locking eyes with a raven is an evil omen. So when Masahisa Fukase’s second marriage came to a bitter end just as he had begun documenting the sleek corvids, it would have been easy to blame the birds for his misfortune. Instead, the photographer embraced their curious, dissonant nature and personified them in Ravens, a collection of raw, black-and-white images that treads between foreboding and meditative.

Published in 1986 and dubbed the best photobook of the last 25 years in the British Journal of Photography for redefining self-portraiture, Fukase’s series encapsulates more than a decade of interactions with ravens as he shuttled between his home in Tokyo and his birthplace of Hokkaido. From silhouetted flocks flying against an angry sky to frenzied tracks littering the snow, the artist found impressions of ravens all around him. Upon release, the first few editions quickly sold out in Japan (where it was called Karasu)—but his work gained little notoriety elsewhere.

Six years after the release of Ravens, Fukase suffered a traumatic brain injury and fell into a 20-year coma. He died in 2012, leaving behind a trove of photos unseen by most of the world. Now, a U.K.-based publisher has revived the photobook, printing a fresh bilingual version that includes some of the newfound images in addition to the original series. Part of the collection is also on exhibit until September 24 at Rencontres d’Arles, the annual international photography festival in Arles, France.

“The dedication and single-minded approach to photography that Fukase possessed is astounding and will remain astounding till the end of time,” says Sooanne Berner, press and marketing manager at MACK, the publisher behind the rerelease. “I think we could all take a leaf out of Fukase's book when it comes to his unwavering focus.”

The reproduction includes an essay titled “Solitude” by Tomo Kosuga, who founded the Masahisa Fukase Archives and was instrumental in casting the photographer’s images in front of a global audience. Sifting through thousands of Fukase’s photos, he contextualized Ravens in relation to the artist’s other series, including ones that focused on cats, his estranged wife, and himself. All of Fukase’s works were self-reflections: They were his way of responding to the changes in his life. Ravens is no exception. “Against the backdrop of the recent end to his marriage, he found his solitary self and his own desolation reflected in the birds,” Kosuga writes in the new edition.

Fukase was hyperaware of this change in his personality after the divorce. He later confessed in his diary that he had “become a raven” and continued to gravitate toward the birds, even after remarrying. Though he was able to turn his life around, the feelings of isolation and depression remained—as did the ravens. 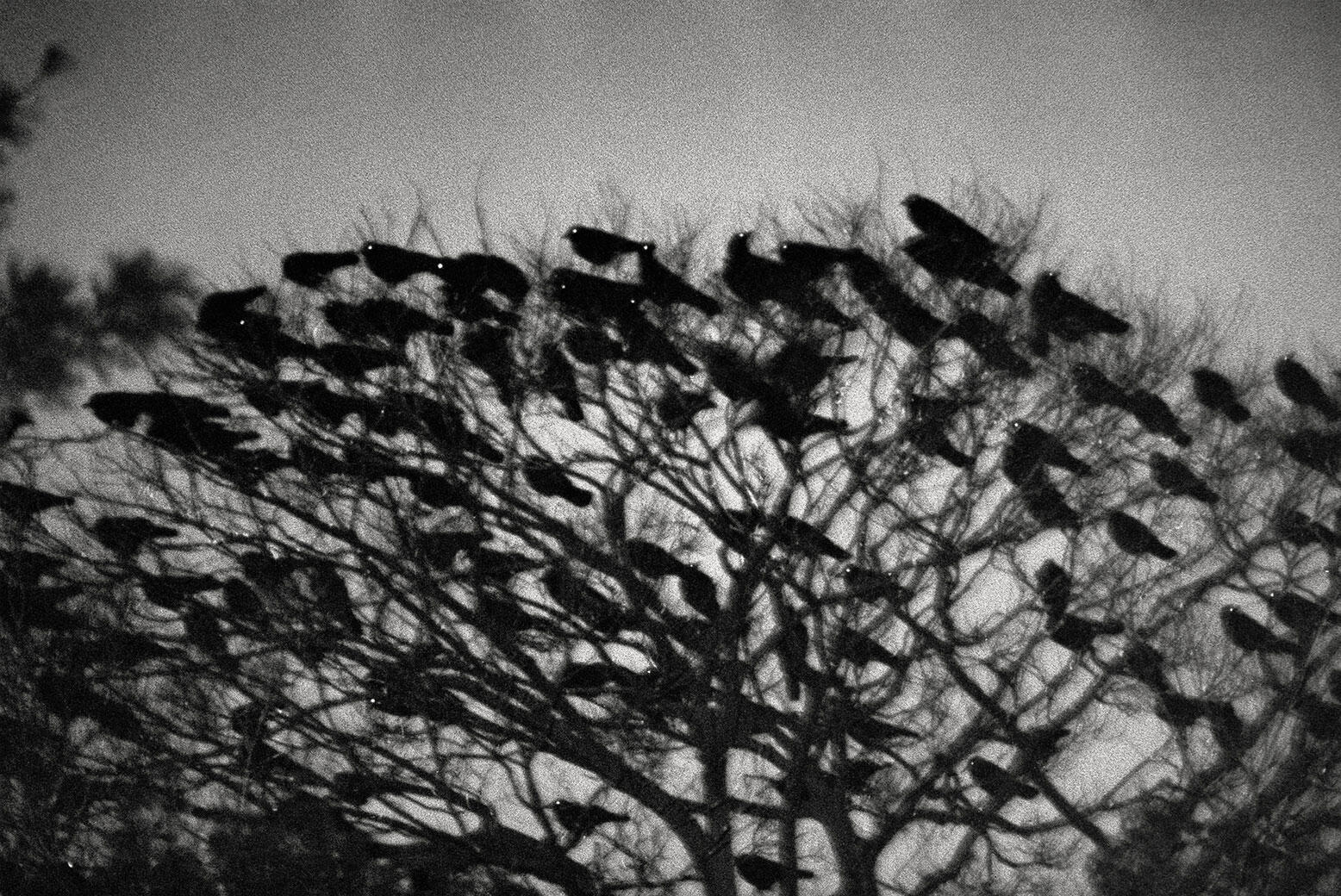 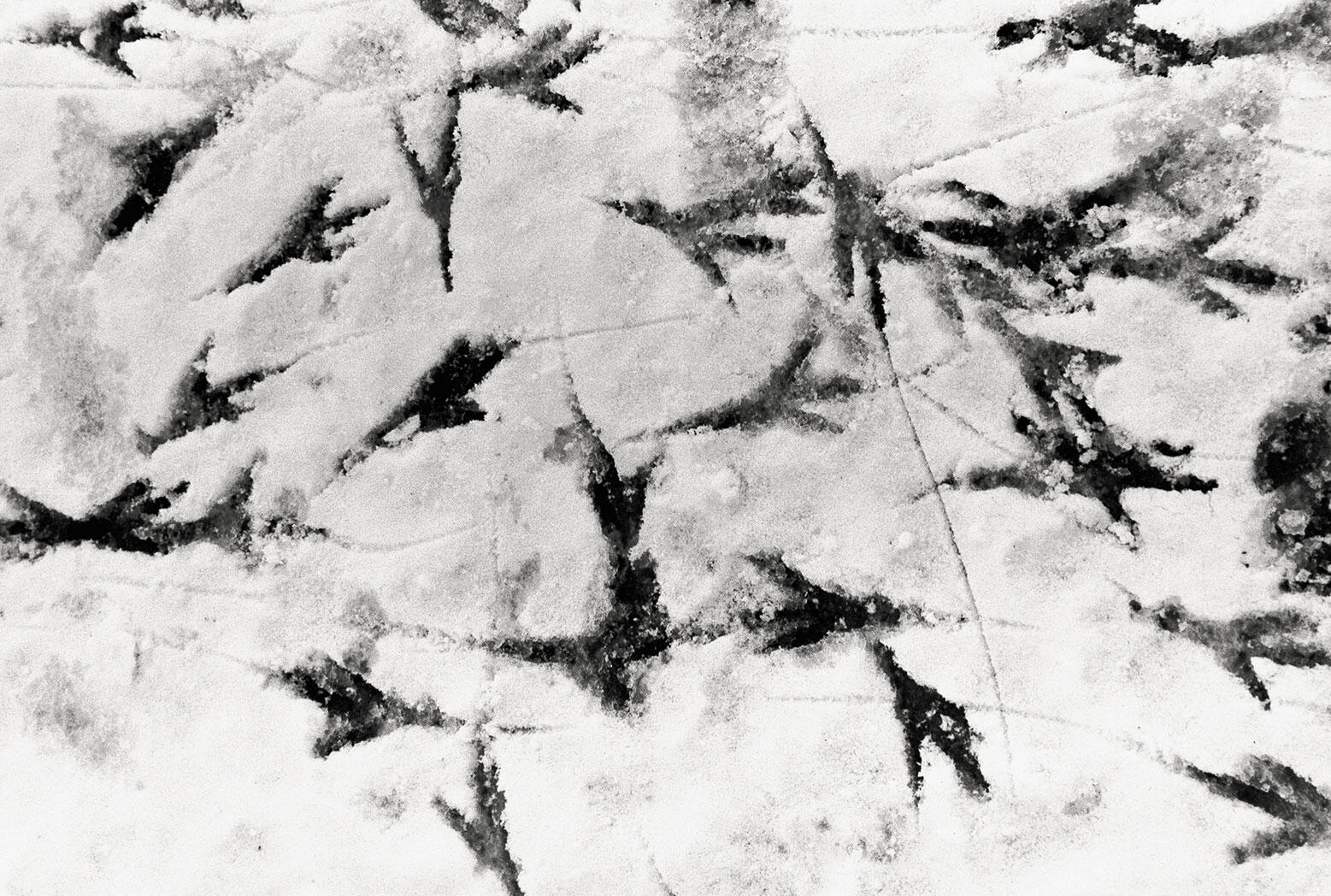 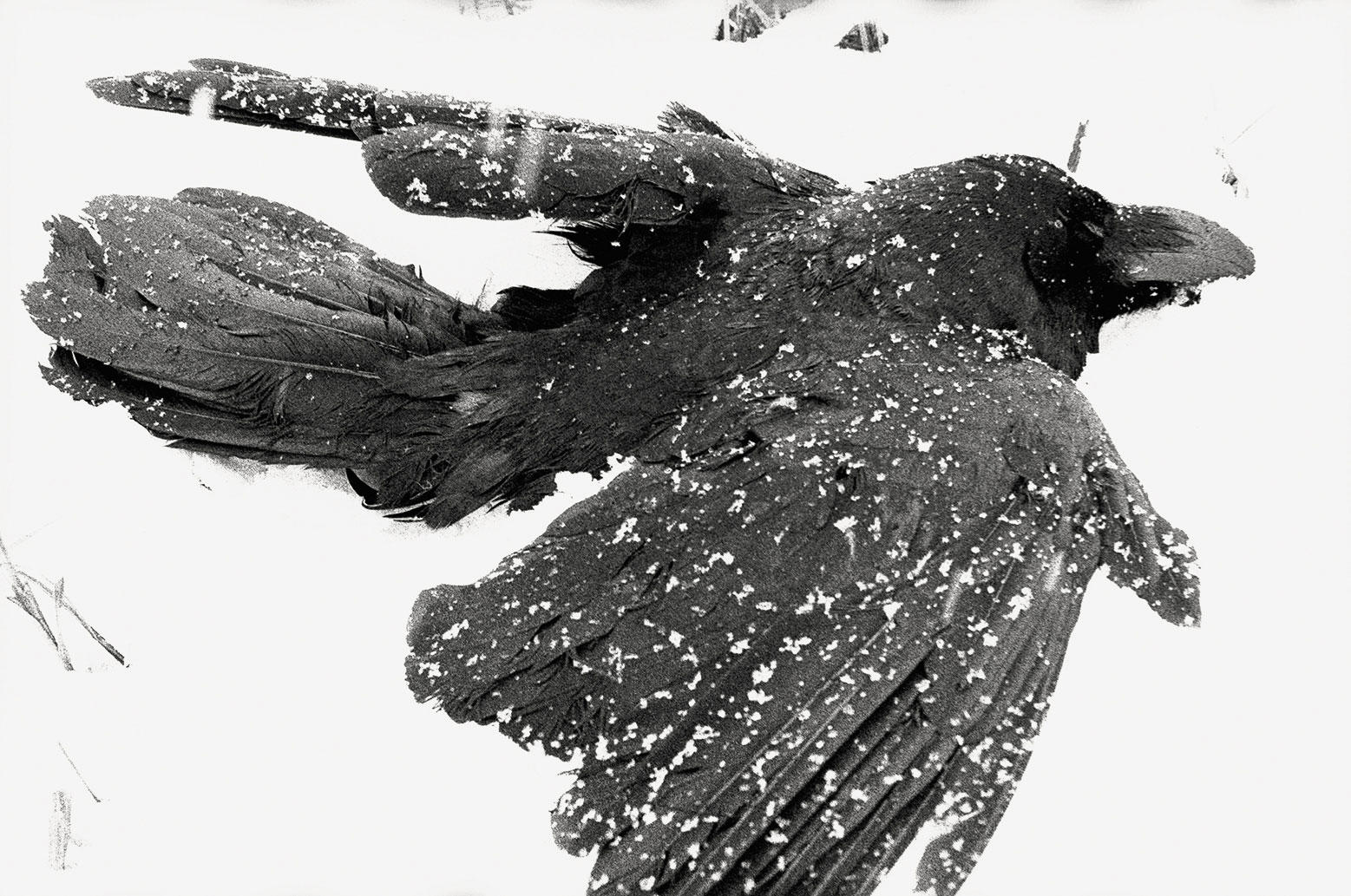 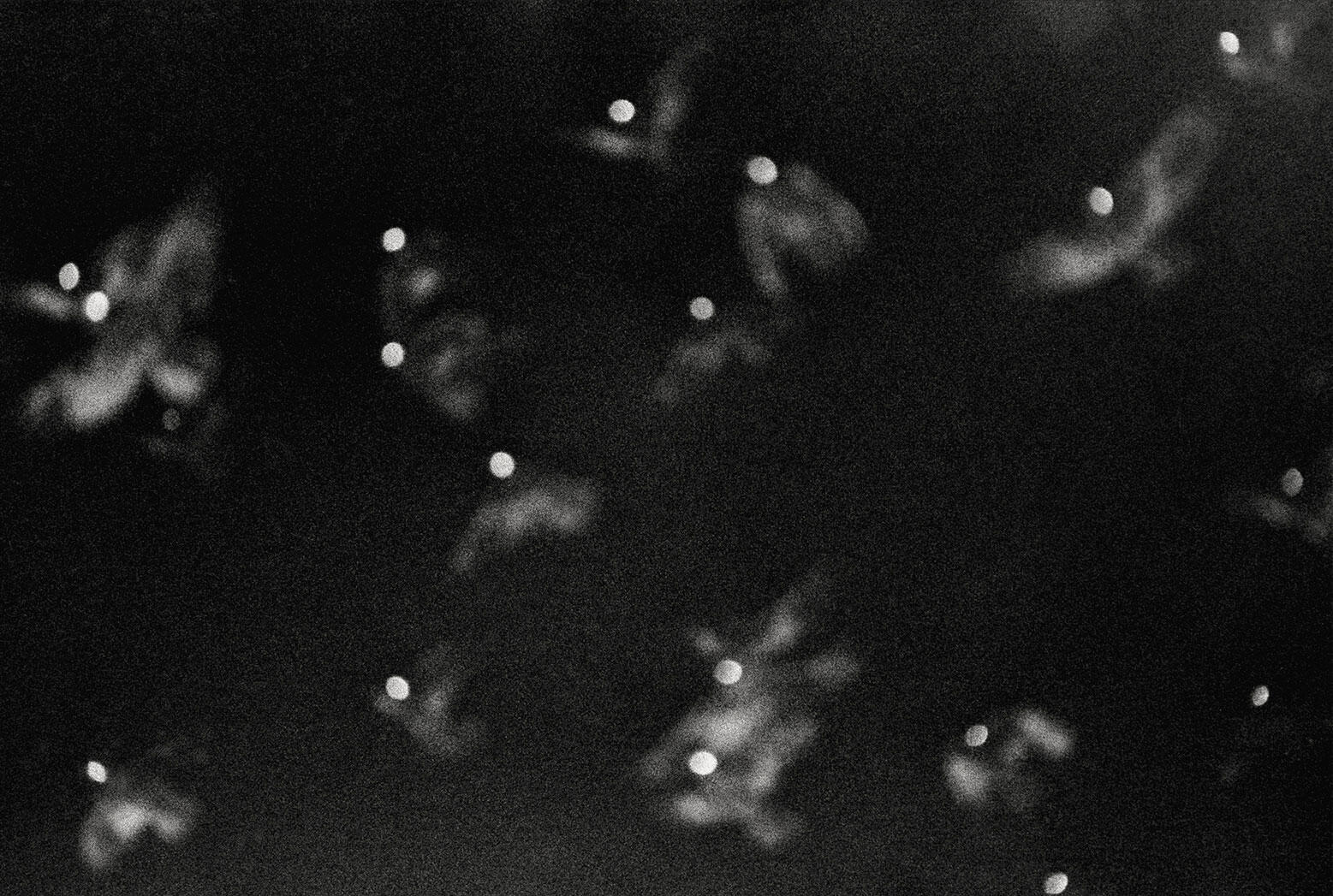 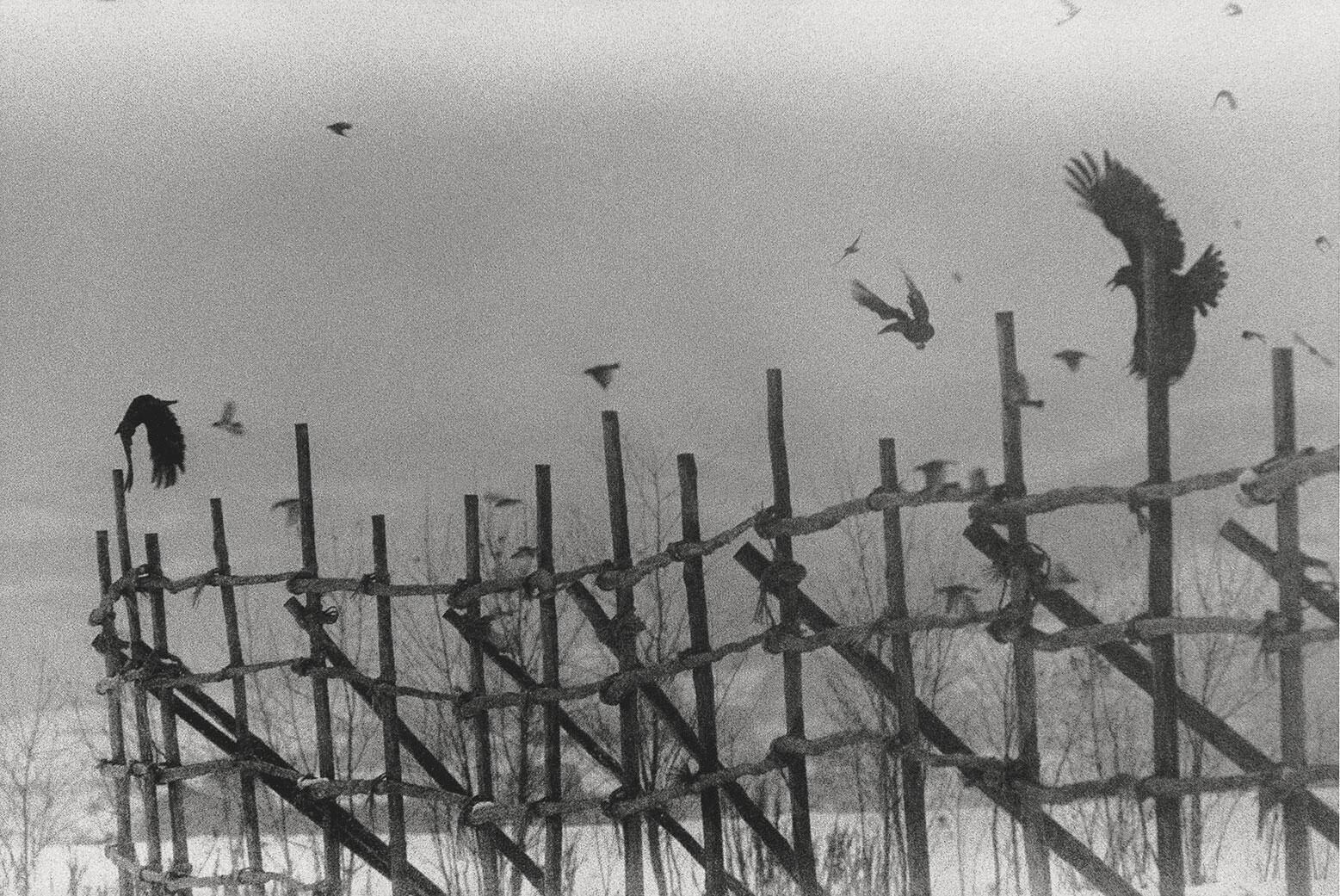 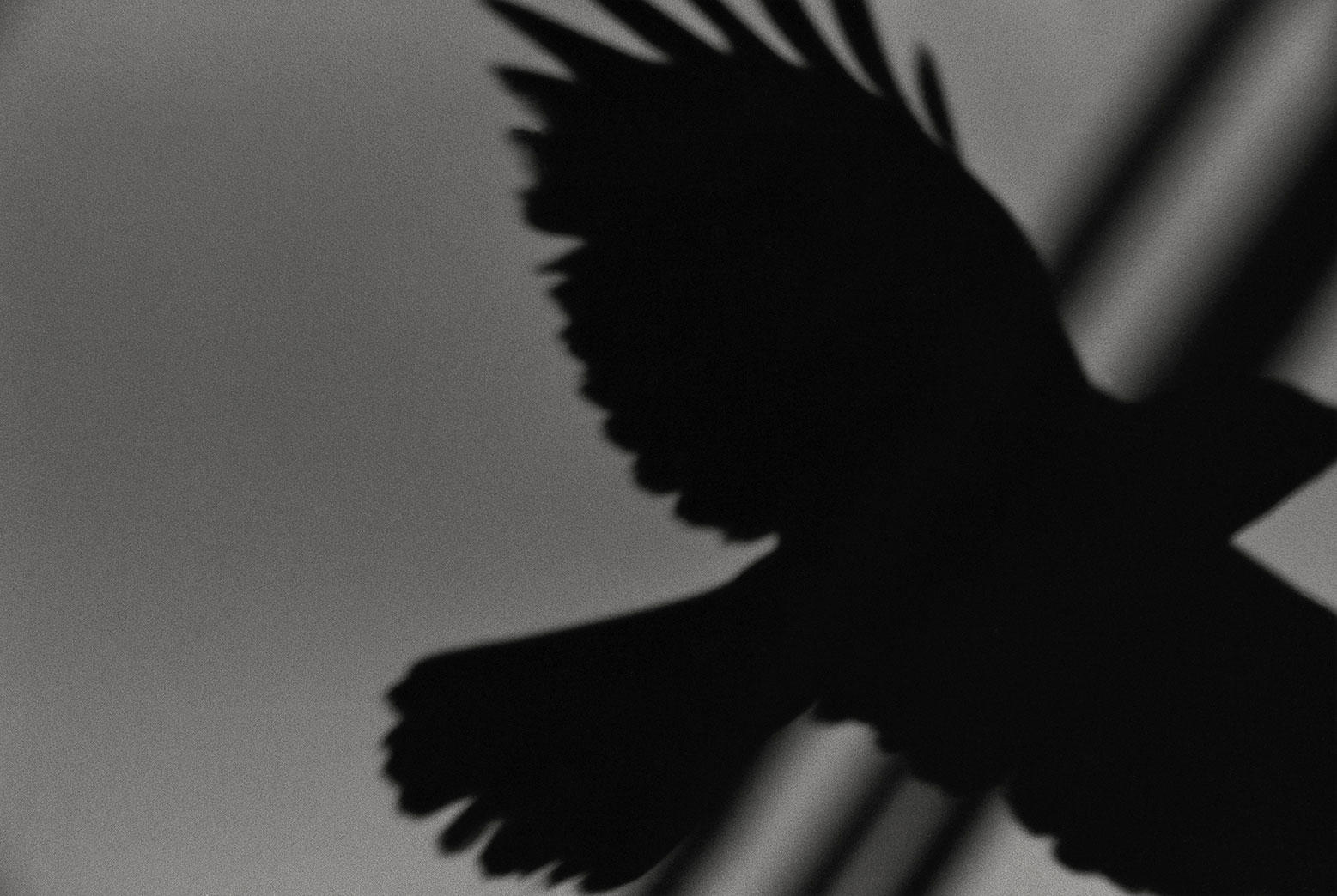 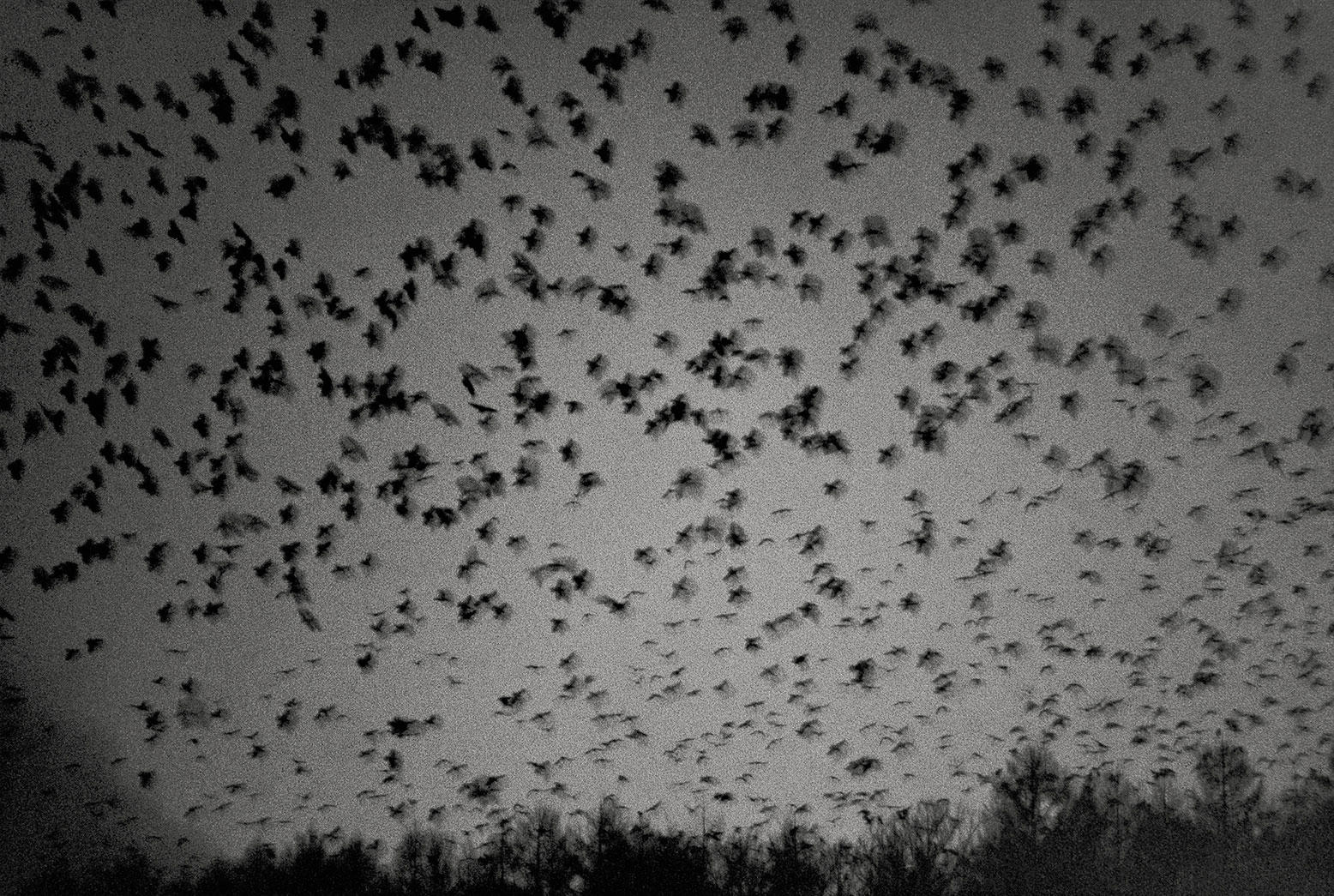