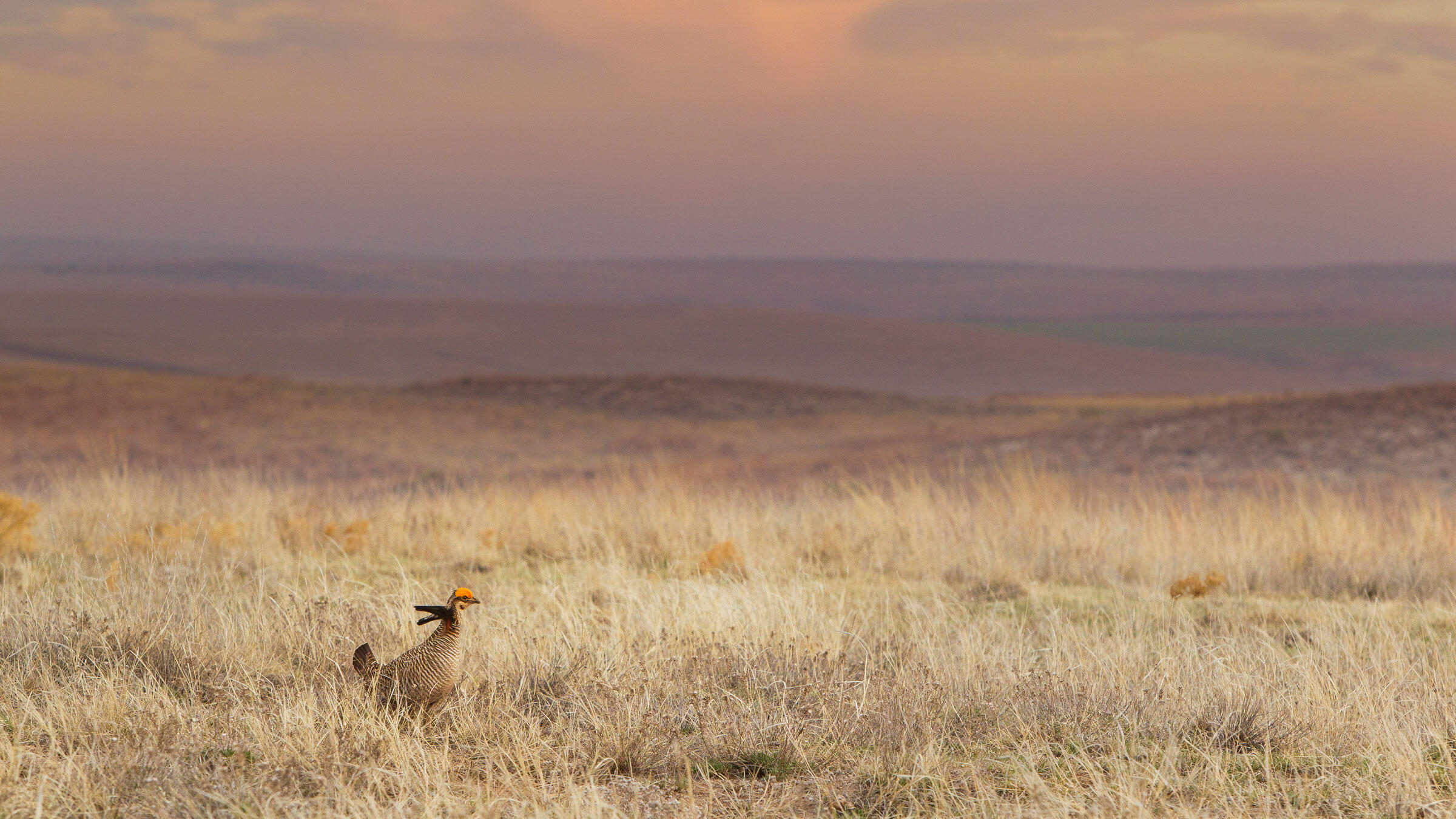 When a group representing local oil and gas interests sued the EPA to stop the Lesser Prairie-Chicken from being classified as endangered, Pruitt hopped aboard. Photo: Noppadol Paothong

Reminder: Scott Pruitt Is Still an Abysmal Choice to Lead the EPA

The former Oklahoma attorney general is likely to be approved this week, but there are a slew of reasons why he shouldn't be. Here are some of them.

With the synapse-frying onslaught of news (not to mention alternative facts) surging out of the White House in the 11 days since the inauguration, it’s hard for even the most engaged observer’s attention not to stray from—oh, just to pick one relevant example—the egregious unfitness of nominee Scott Pruitt to serve as administrator of the Environmental Protection Agency. And so, as the Senate Environment and Public Works Committee prepares for a Wednesday vote to send Pruitt’s nomination to the full Senate for confirmation, it seemed a worthy exercise to pull together an accounting of Pruitt’s various disqualifications for the job.

So there you have it: President Trump’s nominee to head the agency responsible for safeguarding America’s air and water is a man whose record as Oklahoma attorney general demonstrates an overriding commitment to safeguarding the interests of the fossil fuel industry and his own wallet. It’s hard to imagine a person less fit for the job of leading the Environmental Protection Agency.